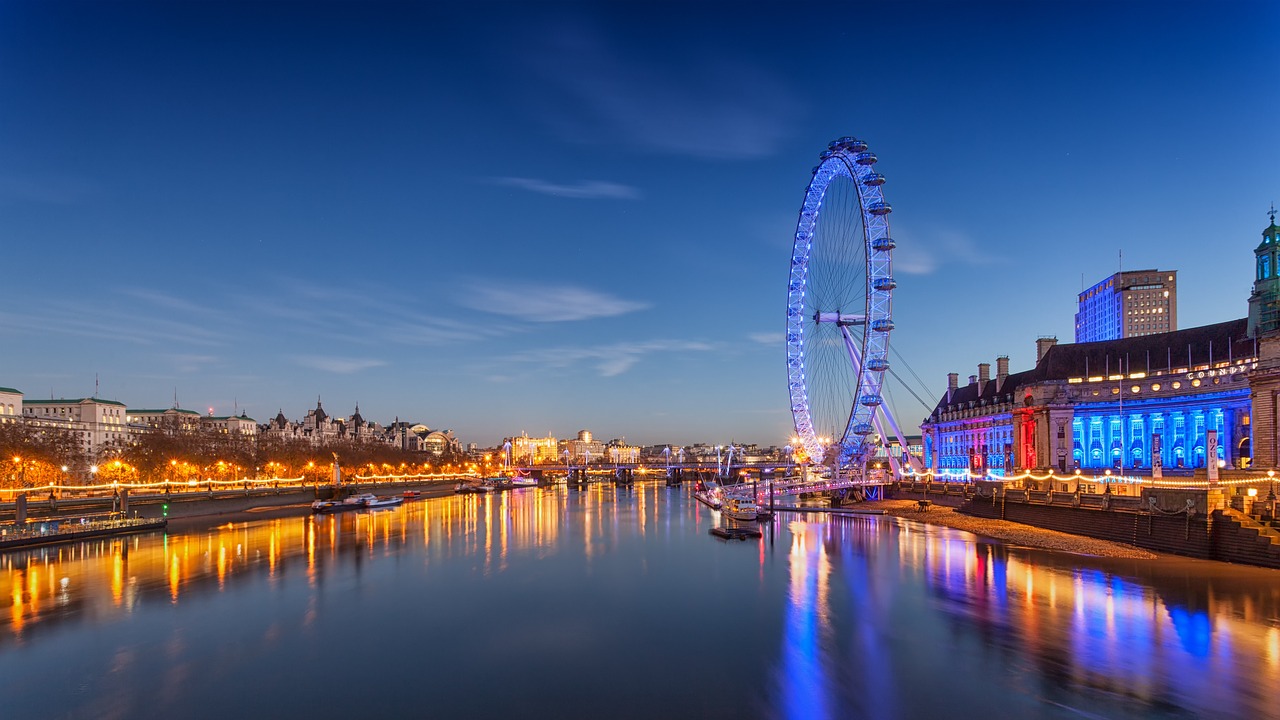 Stargazing from London!? Who’d have thought it? Seeing thousands of stars above you feels like more of a treat than a regular occurrence, particularly in the heavily light polluted city of London. But don’t let that fool you as there are a handful of places that are dark enough to marvel at the cosmos – despite their proximity to central London.

Essential Living‘s stargazing report has scoured London in search of the best dark sky spots for that perfect stargazing trip.

A must-see London attraction for any stargazer, The Royal Observatory based in Greenwich boasts a proud heritage and is perhaps the most famous observatory in the world – and it’s set to reopen after refurbishment this March!

So get ready to see if you can name all the constellations from it’s huge, hi-tech telescope’s panoramic view of the sky, as the observatory is open to the public and allows you to use ‘The Great Equatorial Telescope’. Wonder through its state of the art planetarium and gallery of the greatest astronomers in history – all who made significant contributions to science.

They hold events for families, first-time stargazers and those wishing to expand their knowledge or astrophotography skills further.

On a clear night, you can spot every planet in the solar system and spy glimmers as far away as the Whirlpool Galaxy in deep space. So grab a drink at The Hub cafe and look above to find the darkest of skies where the stars will both dazzle and enthral you. You may even catch a shooting star.

Described as a ‘green oasis’ at the edge of the city, Modern Hall Park is home to one of the largest meadows in London. The luminous skies of the meadow are situated above it’s 123 acres, far and wide enough to escape the bright glow of the city.

The remote location of the former deer park helps to block out any surrounding light pollution making it a cracking spot for gazing upon the Milky Way. It’s a surefire way to let off steam, escape the crowds and find your inner peace. You might just catch the twinking reflection of the stars in its winding waterways.

Be prepared to see up to 2,000 stars, and on a clear moonlit night you can spot the Milky Way, planets, and meteors as the society talks you through the constellations. You might even catch the Northern Lights when activity and conditions are right, as well as the International Space Station travelling at 17,000mph overhead.

At the top of Northumberland’s Summit Lodge is the home to London city centre’s starry little secret. Hampstead Observatory has been the heart of London’s astronomical research for over a century.

You can catch a glimpse of the most celestial constellations as the Observatory often hosts members of the public a view of London skies like no other through a stunning refracting telescope.

If you’re tempted to head to the countryside to discover the beauty above us, England’s newest national park is a fair drive from London’s city centre, however you mustn’t miss this Dark Sky Reserve which is an hour and a half from London.

This South Downs beauty spot offers a vast expanse of stellar hillside to stargaze from as this national park has been awarded a Dark Sky Reserve status by the International Dark-Sky Association – due to its stunning scenery and extra starry skies.

Take your car, load it with blankets, supplies and equipment and enjoy the majesty of the skies above.

Escape the bright city lights of London as this car park is located right by Marden Park Nature Reserve – and is one of the most ‘Instagrammable’ car parks you could ever find!

This viewpoint has some celestial views towards the South, away from the light pollution of the capital. Although further from London’s centre with around an hour’s drive, the view is certainly worth it as it’s remote location keeps the skies free of light pollution, so be sure to capture the moment!

Primrose Hill is one of London’s most popular spots, offering spectacular panoramic views across the city, it makes a perfect spot to be away from the busy streets of London and close to the night sky. Its height makes it a pretty stellar location for star and meteor shower viewing.

The elevated nature of the hill brings you closer to the skies and protects you from the light pollution of the city, making sure the stars appear at their brightest.

Just by Sevenoaks in Kent, Toy Hill is one of the highest points in England with the darkest night skies you could imagine. Get as close as possible to the star studded skies as it has a car park viewpoint that you can access, so watch the colours of the sunset turn into a dark glistening sky.

If you arrive while the sun is up you can also take in the carefully planned footpaths and spot some local wildlife. It’s slightly further away, around an hour’s drive from London, but it’s most definitely worth it to capture this moment.

London’s Wetland Centre is a haven ground for native wildlife, water birds and flora. Located in South West London in Barnes, just by the River Thames, the sky won’t be quite as dark as some of the other spots, but you’ll still get a beautiful view of the lit up buildings and on a clear night there’s still plenty to see across the galaxy – and they even host weddings here!

There are often events to join throughout the year for the casual astrologist, where you’ll be able to easily spot galaxies, planets, and nebulas located millions of lightyears away.