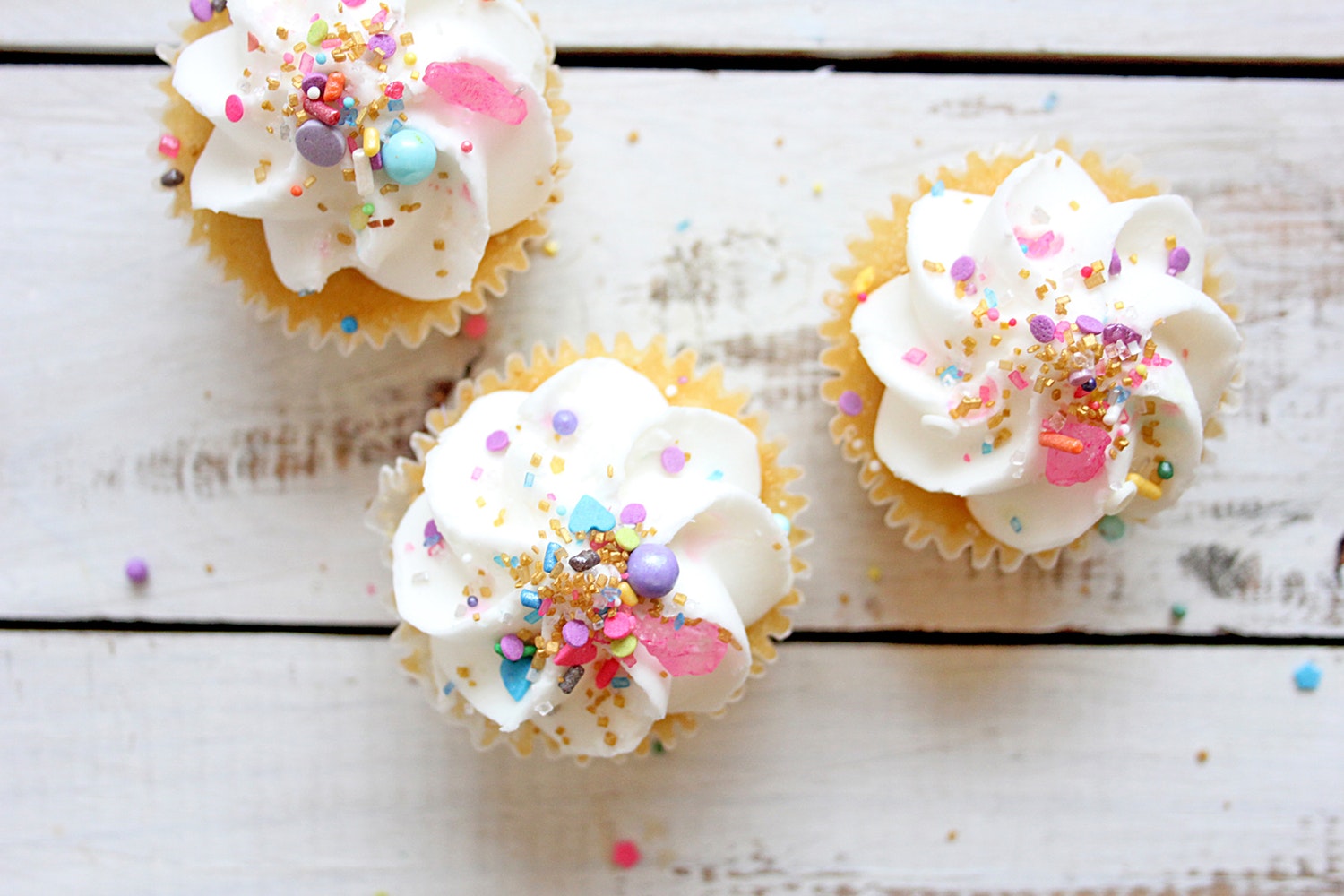 “To me, growing old is great. It’s the very best thing- considering the alternative.”
– Michael Caine

I remember being at school and University like it was yesterday; the memories still so vivid. So now to be fully in my thirties makes me feel like I am officially old.

But so far, being 30 has pretty much sucked. My health problems have not been getting easier, as well as just general drama with life and family. But I am determined to make this year the best one of my thirties yet. I know I can still be positive, despite what is going on around me. Count your blessings and all of that.

Here are just a few of the thoughts I have had as I reflect on life, now I’m the ripe old age of 31.

1.I wake up naturally on a Saturday morning before 8am. You know, just because.

2. The parties I go to now are usually at lunch time and usually involve a ball pit.

3. I have no idea what has been number one in the charts for the past few years.

4. The hunks in the films that I watched as a teen are now playing dads to teens in movies.

5. I can still tell you all of the words to the Pokemon rap that Ant and Dec used to do on SMTV live. Remember that show?

7. Life is too short to not be honest with people. Tell it like it is.

9. I was seven when the Spice Girls released Wannabe. SEVEN!

10. On a similar note, The Miseducation of Lauren Hill was released twenty years ago and I remember buying and listening to it. 😱

11. If it doesn’t make me a better person, make me money, or make me smile, then there is no need for it.

12. The person who invented the multiple account tool on Netflix needs a medal.

13. Over pluck your eyebrows when you’re younger and you’ll pay for it later.

14. There is nothing more important than family.

15. Laughter can solve a lot of problems.

16. Ageing is a privilege denied to many.

18. You can learn many things from children. How much patience you have, for instance.

19. Hormones can be such a pain when they’re not all playing ball.

20. I still feel like a teenager. What do you mean there will be no more Pitch Perfect films?! 😭

22. Life can be a bit like a popularity test. But you don’t have to enter it.

24. Wing it: eyeliner, life, parenting. Everything.

25. Cryptocurrency is where it is at.

26. There’s a special place in hell for people that eat crisps on the train.

27. If you get the chance to get your teeth fixed, take it.

28. Making friends when you’re not in school or University is tough. But a must.

30. For me, it really is the though that counts.

31. Common sense isn’t all that common.

What are some things you have learned along the way, on this journey called life? Can you relate to any of the things here? It would be great to hear what you think!