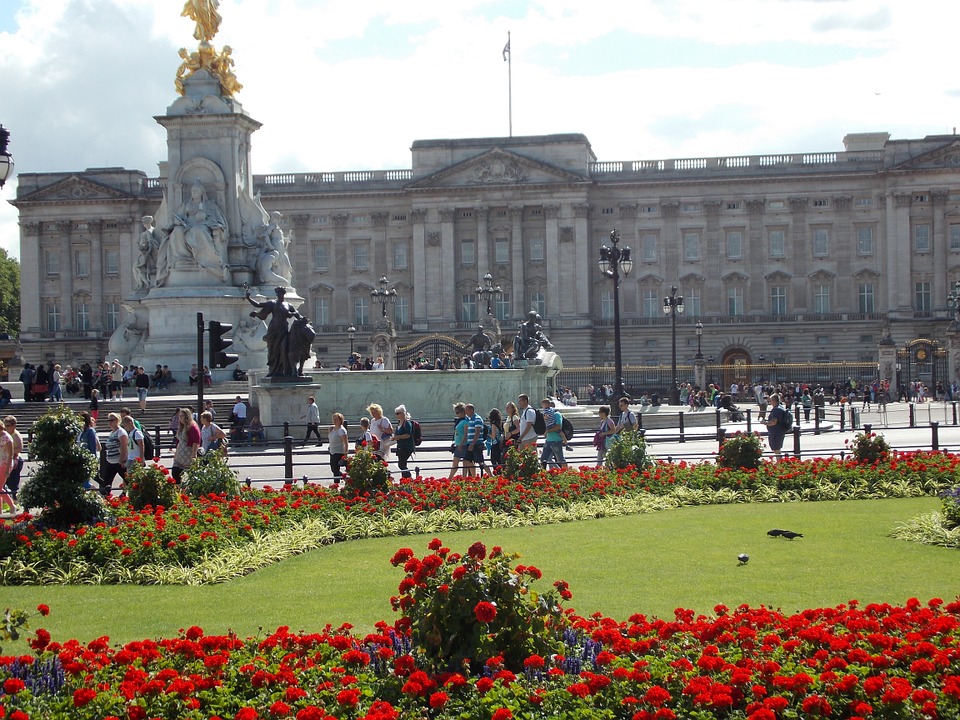 If you are not going to be in London this June, then you are missing out a world of entertainment! London is the place to be this summer and the fun kicks off early, with several events starting next month. That is why you might want to start thinking about getting there now. If finding a place to stay is what is keeping you away from one of the world’s leading tourist destinations, then you could rent an apartment by visiting Housetrip. If the thought of conveyance is what is stopping you from whiling away the hot months in London, then worry no more. There is a cab service called Minicabit offers the chance to book minicab London in advance, so will make travel around the capital much easier. Let the fun begin!

Where You Should Go: The venue for this festival is the new Picturehouse Central. In the past, the festival has been hosted for three consecutive years, starting from 2012.

Why You Should Be There: The Sundance Film Festival, as its name suggests, is a celebration of premieres of films, such as Fruitvale Station, Frank, and Upstream Color. Its patrons include diverse celebrities, such as HRH The Prince of Wales and Ryan Reynolds.

What Else Will You Find There: There is going to be a New York Deli-style café at the ground floor. The staircase leading up from the cafe will lead to a bar. From the third floor, you will be able to view all of London’s beauty!

Why You Should Be There: Twice a year, this amazing organization holds it gates open for visitors. The entrance is free and you get to the meet more than hundred makers and sneak a peek of what goes on behind the curtains. Makers of what, you ask. Well, Cockpit Arts is a business incubator and a social enterprise. It helps budding craftspeople and practitioners who are just setting up their businesses. The craftspeople with established businesses are also welcome and the place sees a lot of international visitors, as well.. 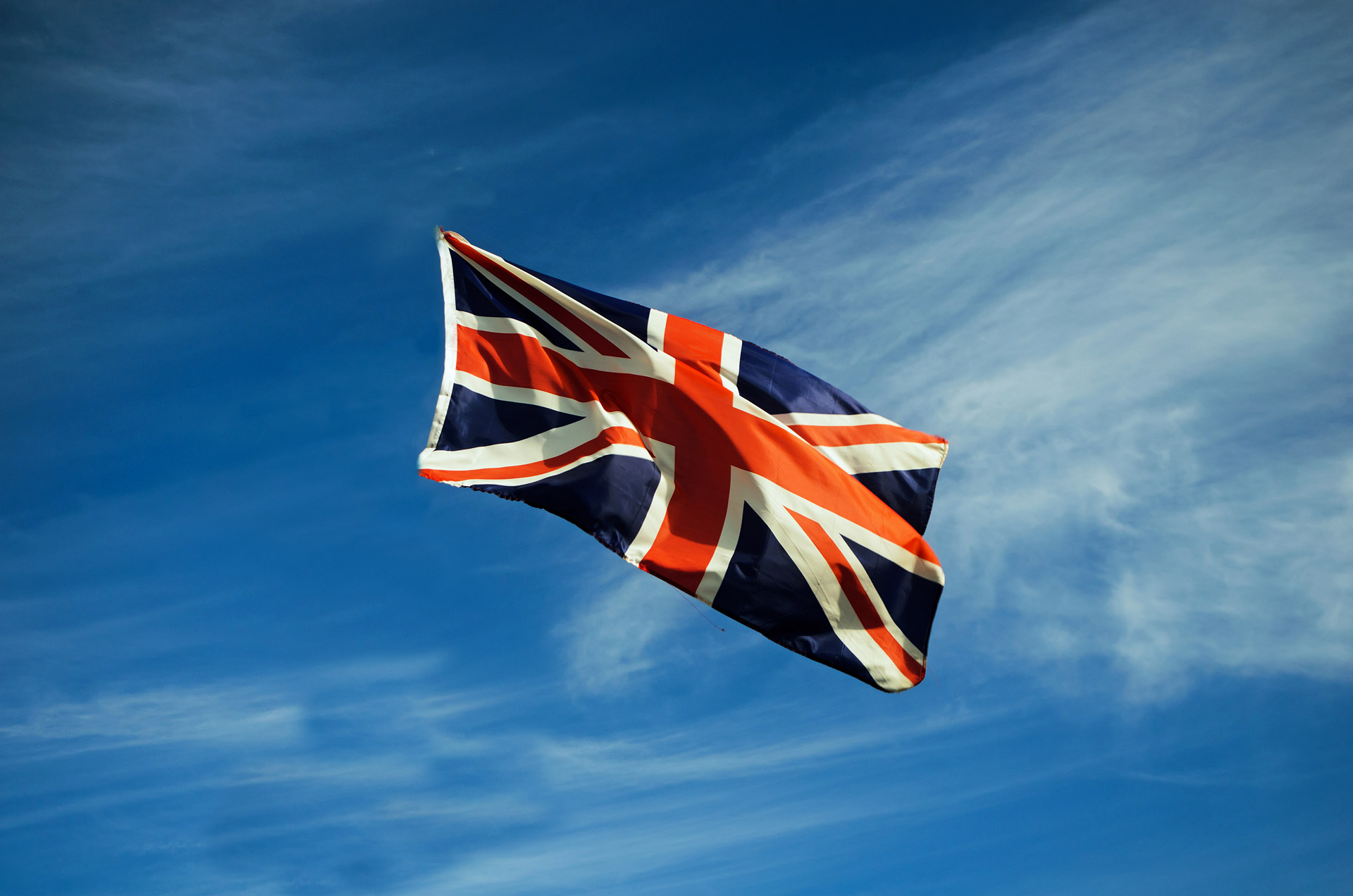 Why You Should Be There: It all started in 1700 but the Trooping the Colour ceremony was formalized when King George IV ascended the throne, a century later. The parade stays true to its roots even today and is one of the annual events in London. You might ask, why if Queen Elizabeth II’s actual birthday is in April is it being celebrated two months later. The answer to that is simple, she was given a second birthday in typical monarch fashion for those leaders who are born in winter, which is ill suited to outdoor events! The ceremony is one to see since it celebrates the Queen’s inspection of her Household Division troops with all the military pomp.

Why You Should Be There: Tate Modern will open to a 10-storey extension vertically and more than half of its original space extension horizontally! The gallery is the work of the architects Herzog and de Meuron and is certainly a sight to see. After all, it has been called the most important UK building ever since the British Library was opened back in 1998. Included in the newly extended space will be the Tanks – the only museum space to feature live and performance art in the world!

Well, what are you waiting for? See you in London!