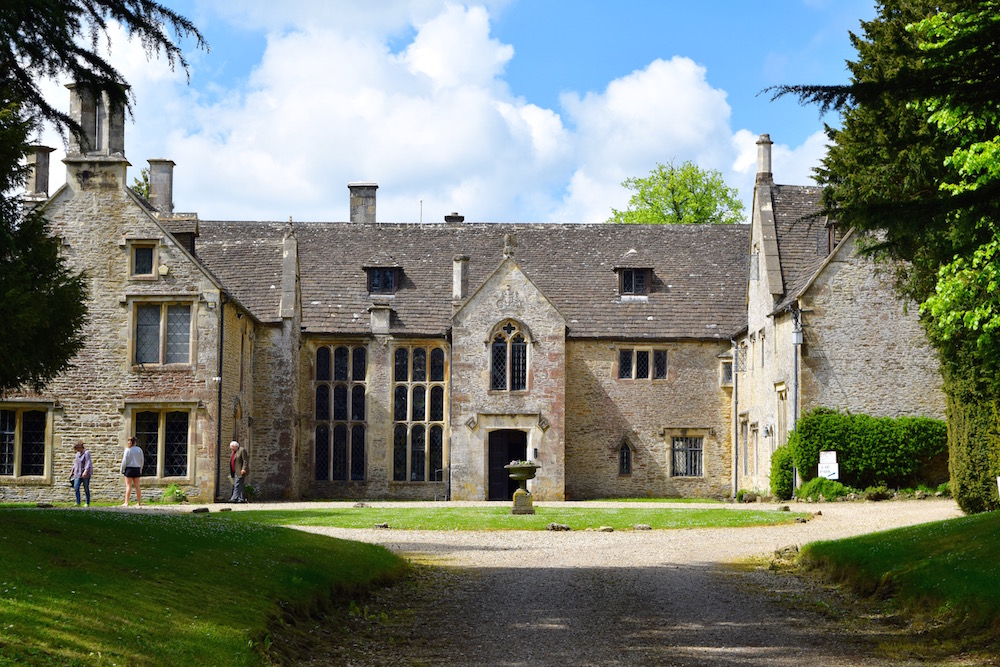 A couple of weekends back we went to the Cotswolds for the first time. It is only around two hours drive from us, so I’m not sure why we didn’t go before. We were staying at the Tewkesbury Park Hotel for one night, so we had all of Saturday and Sunday to play with. While we could have spent longer there, two days was sufficient to get a lot of the main things that we wanted to see and do. Some long walks would have been lovely. Another time, maybe. 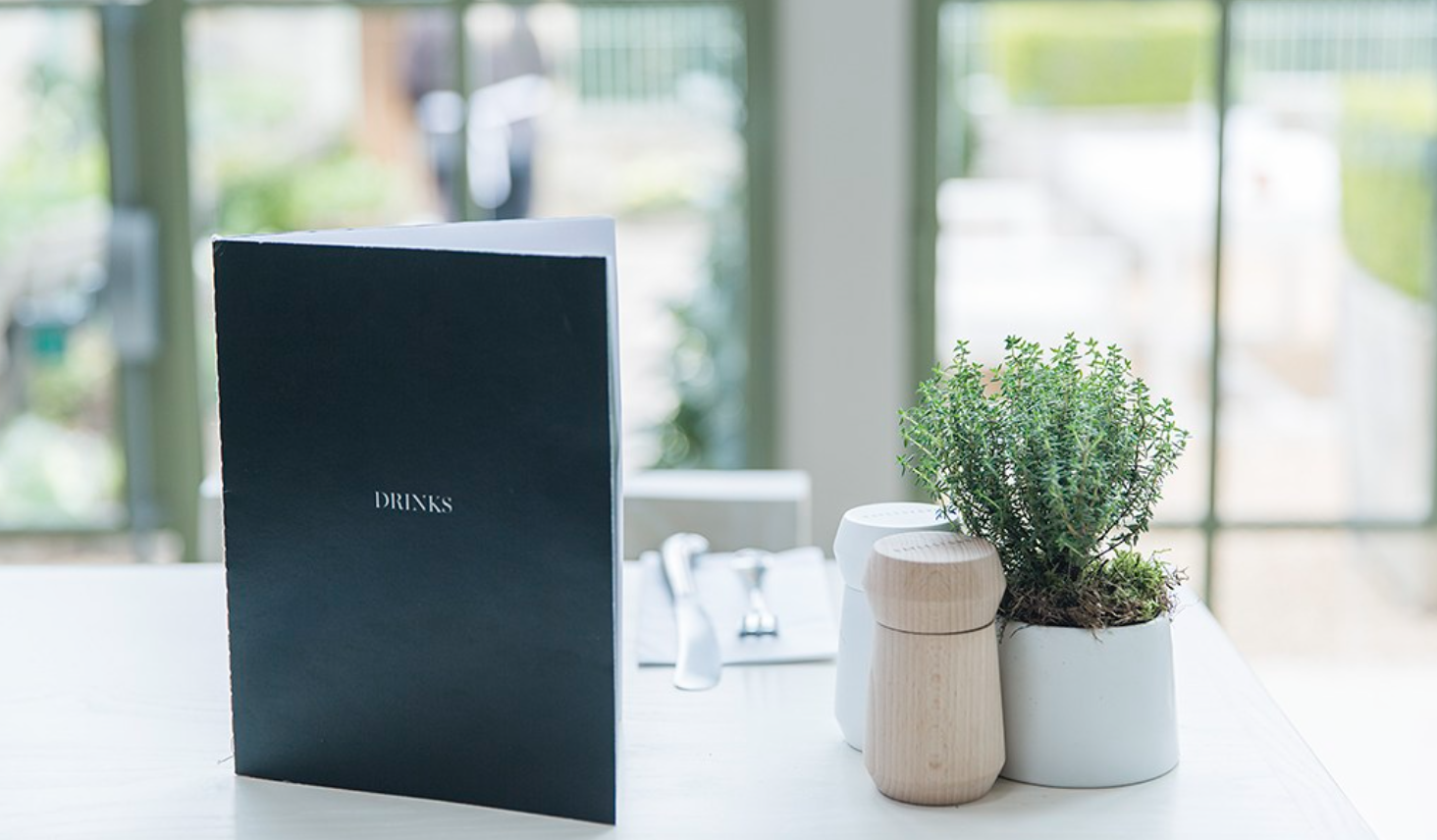 Our first stop once we hit the Cotswolds was to the Daylesford Organic Farm Shop. I mean, you know you’re getting old when this is on the list, right? Ha. I have wanted to go for quite a while, as they have cafes in London and Surrey. But to visit the farm, farm shop, and onsite restaurant there was a must. Pretty much everything on the restaurant menu is organic, which is something I am trying to do more and more of. The food was amazing, and everything was so pretty. If you’re in the area, then I’d recommend it.

Address: Daylesford Farmshop & Café, Daylesford near Kingham, Gloucestershire GL56 0YG (it is clearly signposted once you’re in the postcode area). 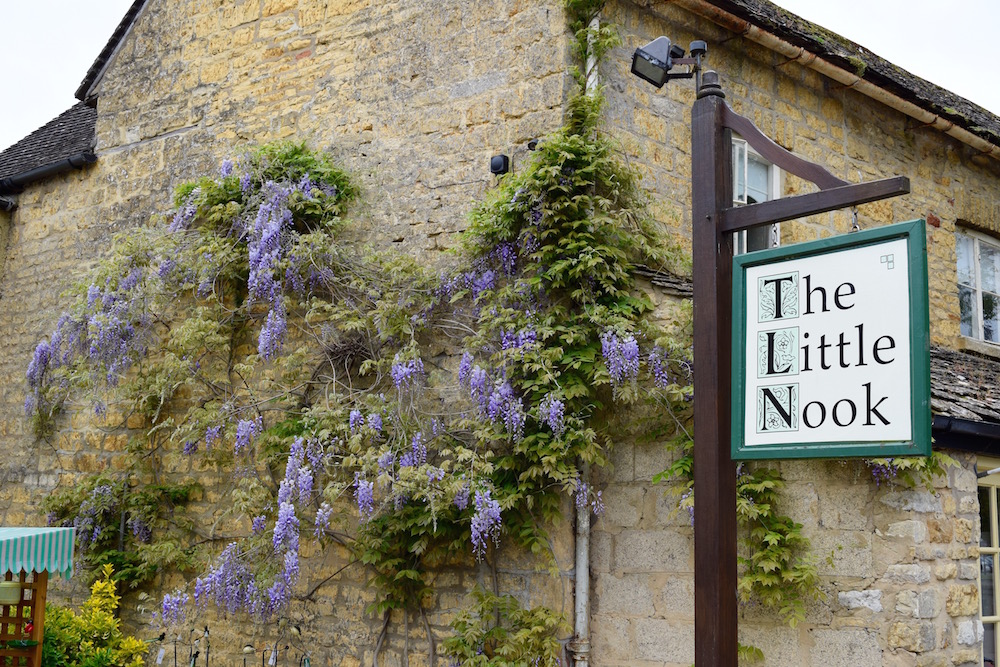 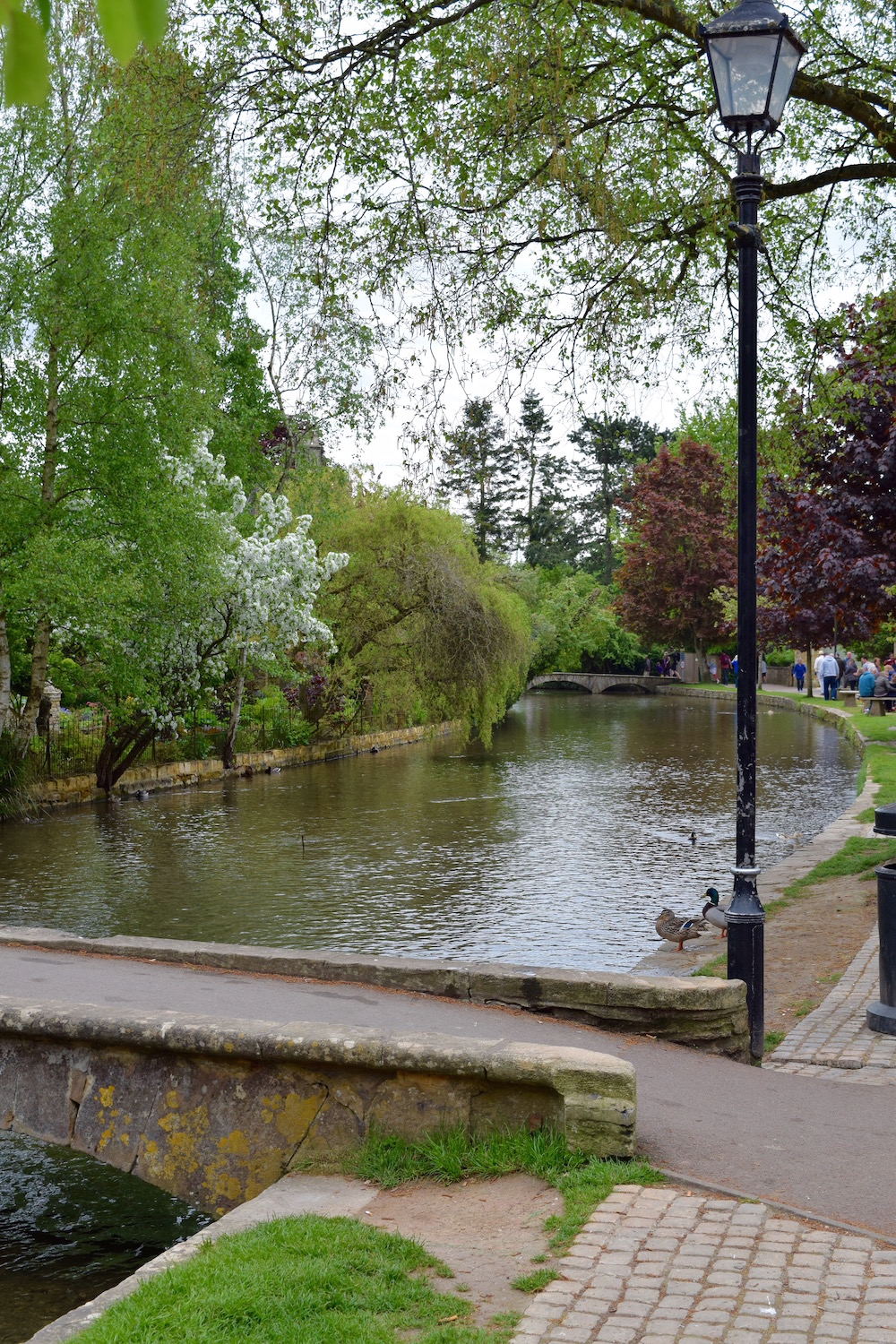 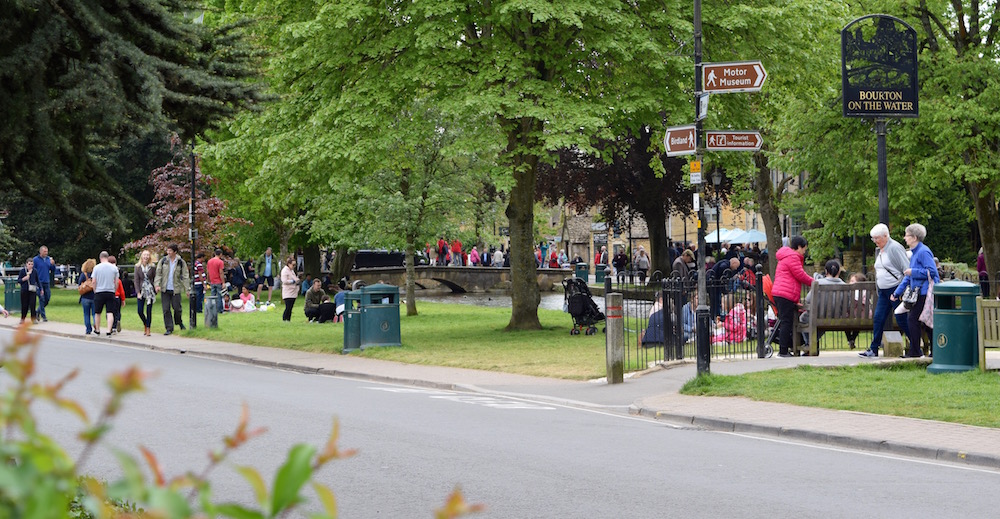 After we’d had brunch at the farm shop, we went to the cutest little place (there are going to be a lot of cutest little places on this list), called Bourton-on-the-Water. It is referred to as the Venice of the Cotswolds, as it has a river all through it, hence the name, and plenty of cute little bridges.

It is definitely a popular spot, with little quirky shops and tea rooms. There is a transport museum there, though we didn’t pop in. It makes a good spot for a little wander with an ice cream.

Address: If you are using satellite navigation, use the post code GL54 2AQ. 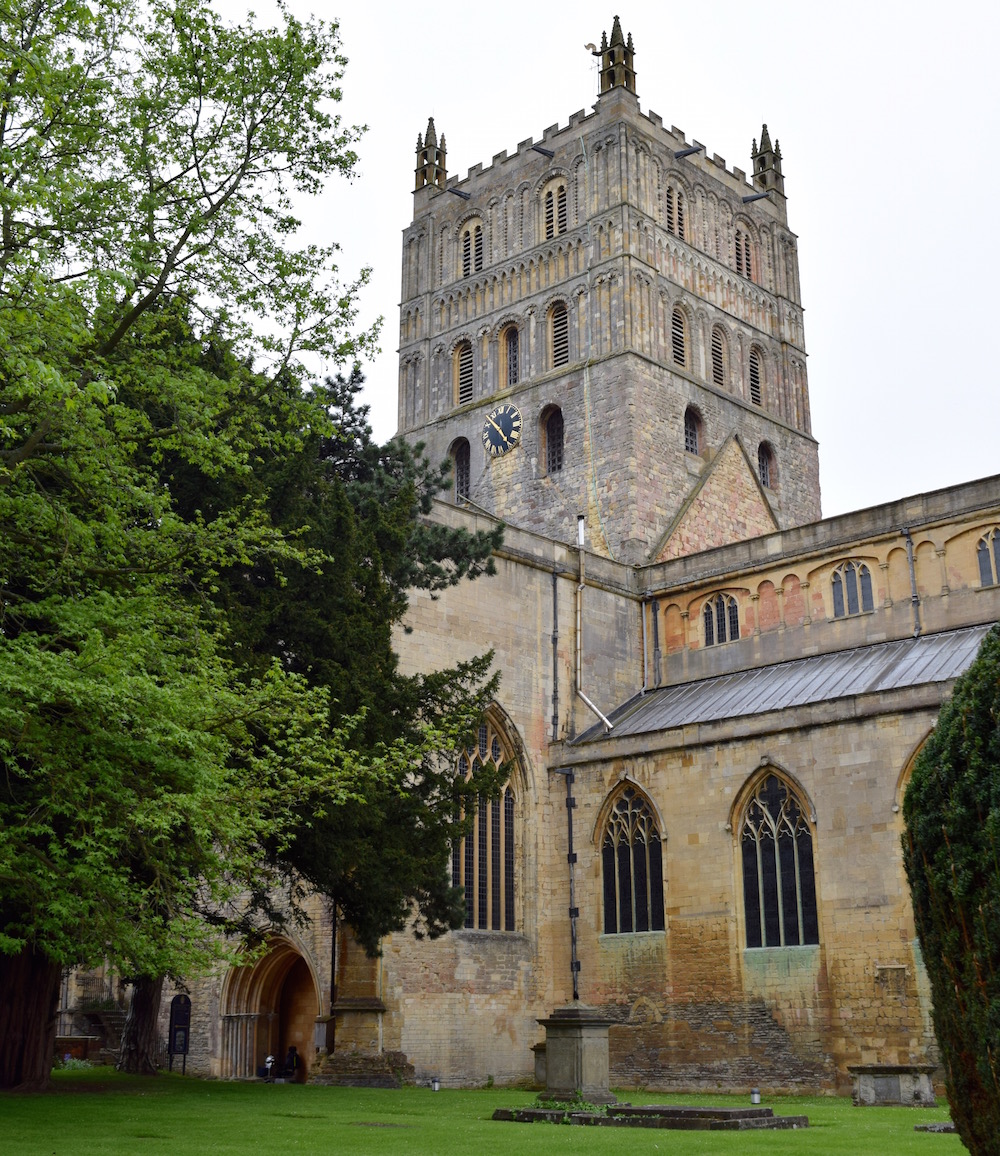 Just a little walk away from the hotel we were staying at, was Tewkesbury. The main attraction in the town is the abbey, and it really is stunning. I jut love architecture like that! You can wander around, the grounds too, all for free. They even have some concerts going on occasionally.

The rest of Tewkesbury is adorable too, with plenty of the regular shops and restaurants that you’d expect to see. I like the mix of new and old with the buildings there, like this row of buildings: 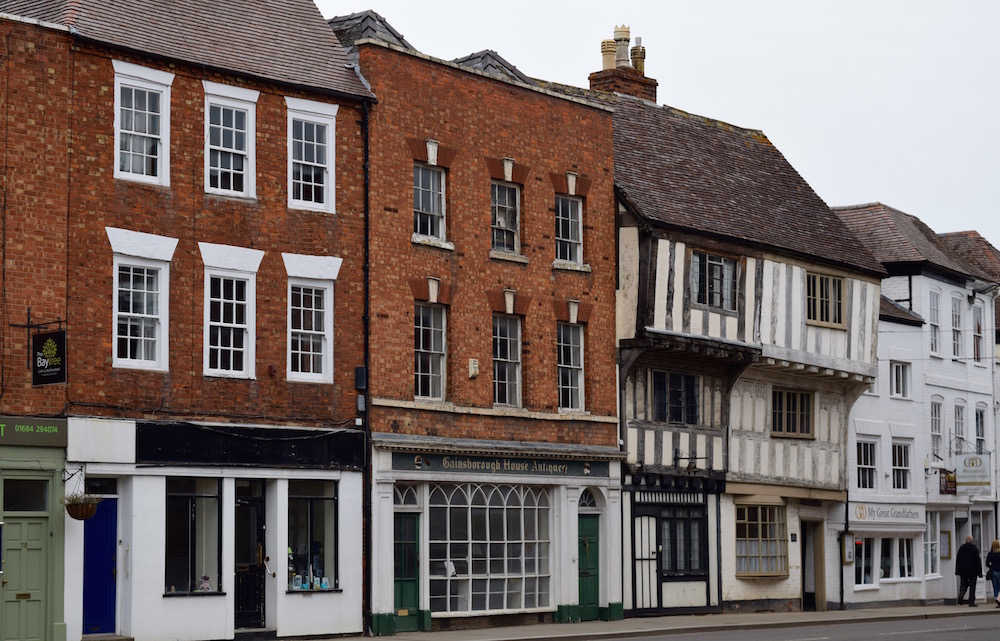 Calling all Poldark fans! It took me by surprise, but they don’t actually film all of the series down in Cornwall and Devon. The house that they use for ‘Trenwith’ is in the Cotswolds. It is filmed at Chavenage House, in the tiny hamlet of Tetbury. The opening hours are limited, but if you happen to be there when it is open, then you can actually go inside. We went threw on the Sunday morning and it did’t open until 2pm… There are plenty of places to walk in the area too, so all is not lost. 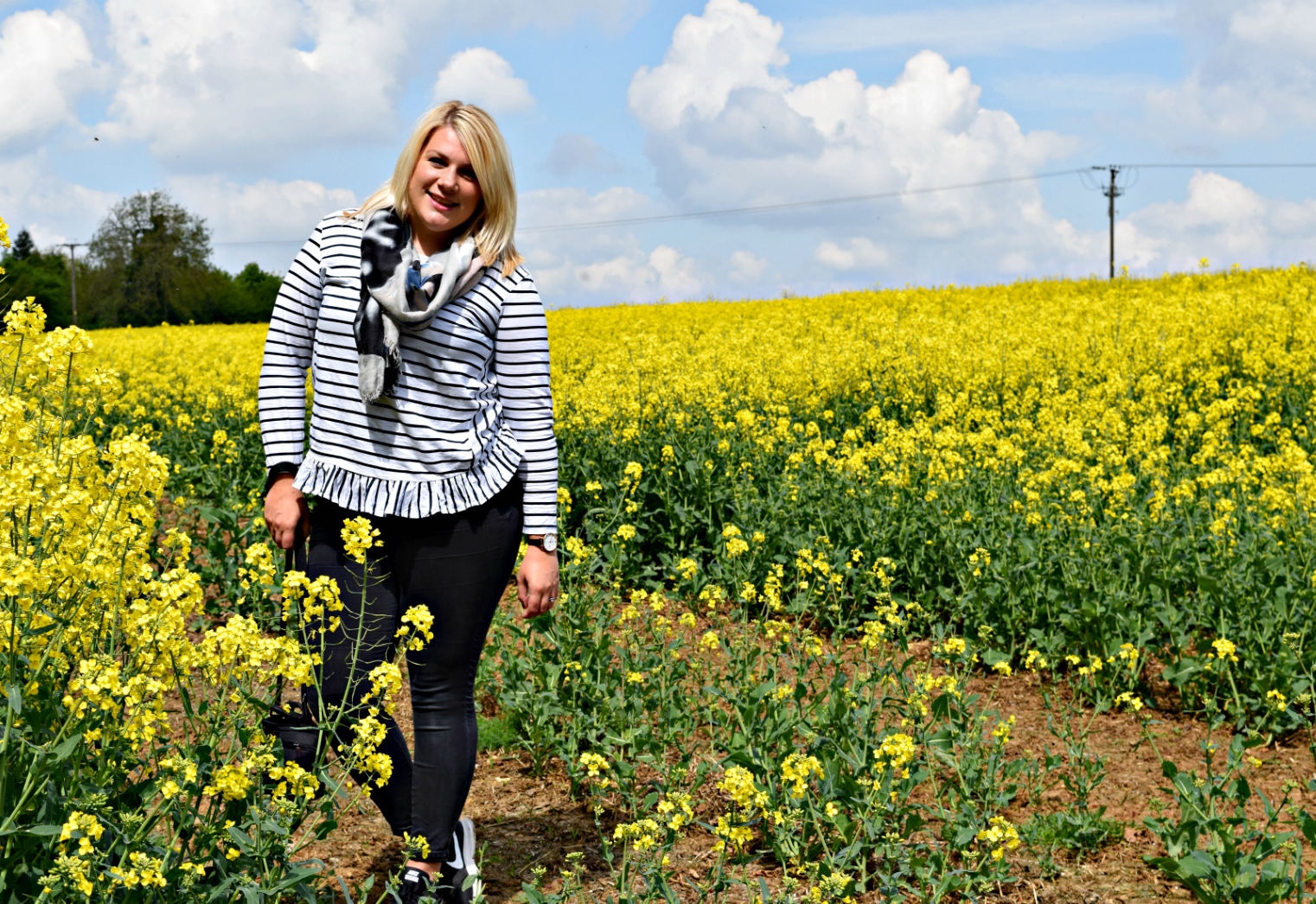 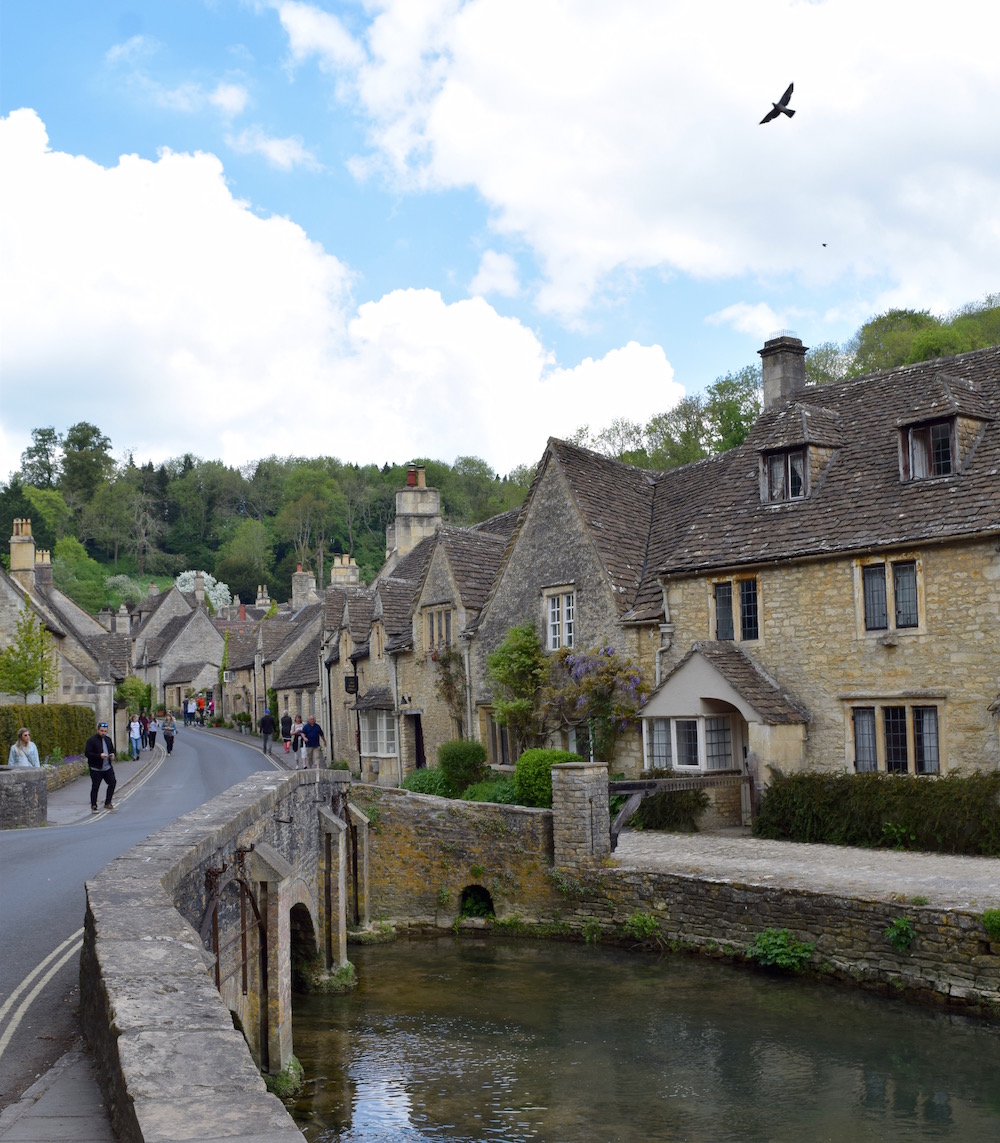 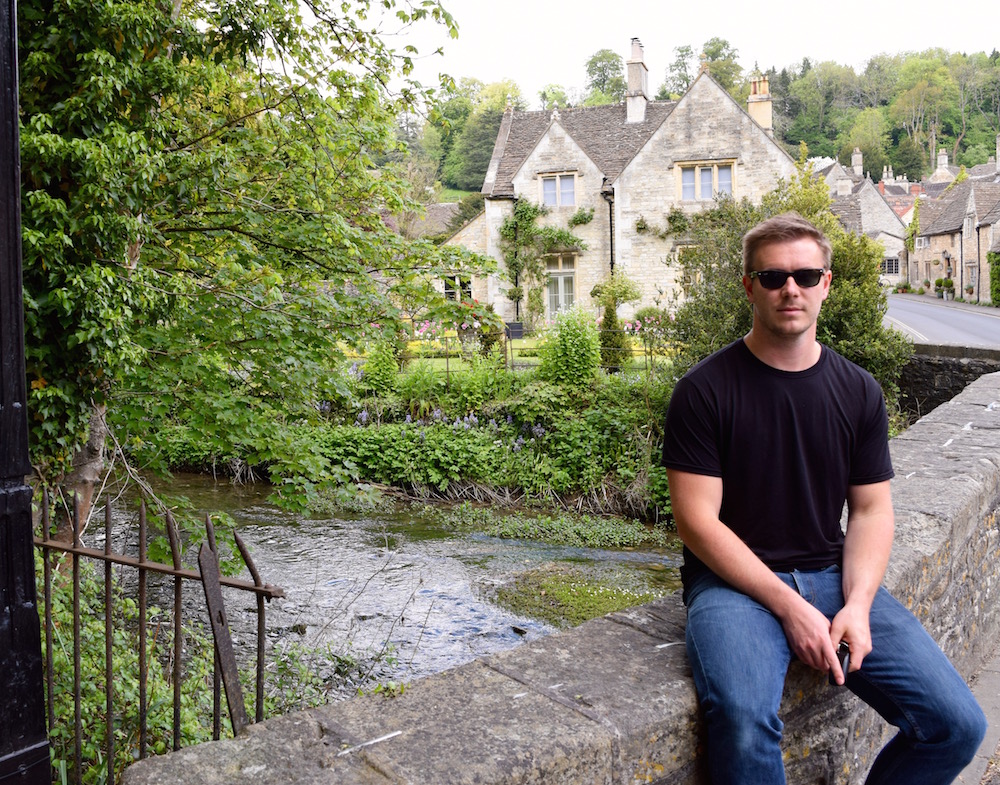 Despite the name, it is the name of a village, and not a castle. It is a pretty little village, where a few films like Stardust and War Horse were filmed, found in Wiltshire. A small house, a cute church, and a river; what else do you need? I do think they are missing a trick for the tourists, as there is plenty of potential. But there are two pubs and a couple of shops.

There is parking just outside the village, and then just walk in. It can be a pretty busy spot though.

It was a really lovely weekend, and just nice to walk hand in hand, child-free, and see the pretty parts of the UK that we’d not seen before. Have you ever been? It would be great to hear what you think.