The tendency for most of us who actually keep up with fashion to principally follow what’s happening on the women’s catwalks – and I confess that my schedule doesn’t usually allow me much time for even that – shouldn’t cause us to overlook the latest fashion trends in men’s styles.

That’s always been my belief anyway, which is why recently, I’ve been paying more attention to what the most fashion-forward guys have been wearing – not only on the catwalks, but also at the movie premieres and my own high street! Here are seven of the trends that I’ve spotted lately – I wonder if I can get the husband interested in them?!

Suits are, of course, inherently conservative, this being one of the biggest reasons to wear one. However, it’s interesting to note how more recently, the fit of suits has been loosening a bit from the ultra-tight look that was in vogue a few years back.

A great suit is still smart rather than wacky, however – think a slightly less prominent ‘V’ shape across the front and a brighter shade of the already-popular navy, rather than anything too outrageous.

Grey has long had the reputation of a ‘nothing’ colour – it was almost the shade that men chose because they couldn’t be bothered to choose a colour. Happily, the spring-summer catwalks and British pavements alike have seen guys show off the sophisticated potential of a more understated palette.

3. The return of the anorak

These days, many of us associate the word ‘anorak’ with nerdy, train-spotting types rather than necessarily the waterproof hooded jacket from which the term originated.

The anorak is definitely making a welcome comeback now, though, exuding a higher-end fashion look characterised by well-placed bold, block colours and patterns. Some of those to hit the catwalks lately have even been transparent, which I’d imagine would be handy for a guy who needs something guaranteed to complement what he already has.

Whether it’s due to the rise of stylish and highly functional ‘smartwatches’ like the Apple Watch or simply a re-appreciation of the more traditional watch, it seems that wrist-bound timepieces have become a big deal again all of a sudden – and about time, too (get it?). 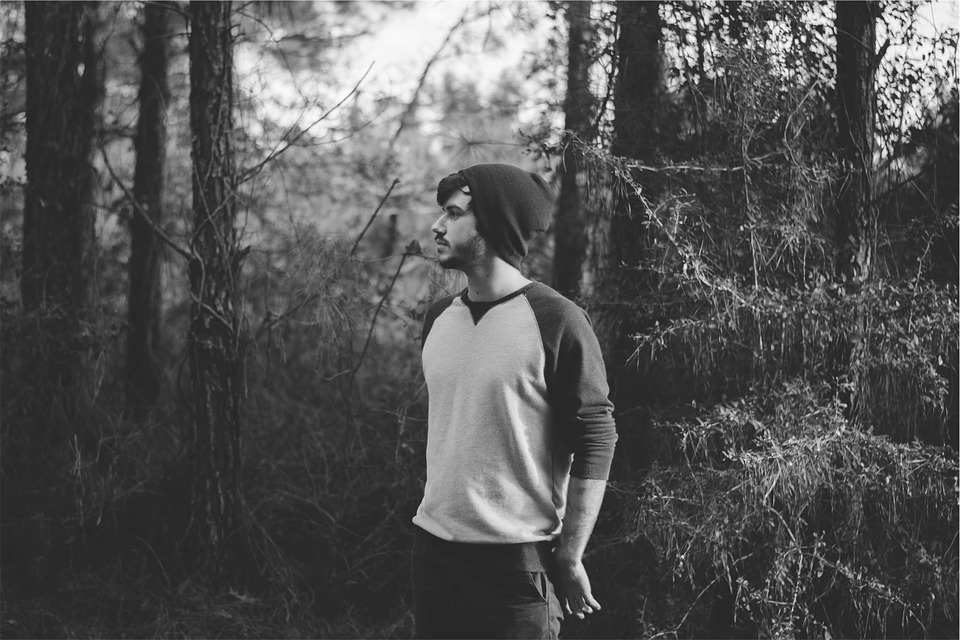 While there’s still the need for dedicated and unpretentious work clothing, the lines between the utilitarian work wear aesthetic and more casual, leisurely fashions are continually blurring. It was a thought that most crossed my mind when perusing the range of men’s work, combat and cargo shorts at famed work wear brand Dickies, but it’s a trend that I’ve seen pretty much everywhere.

White men’s trousers aren’t supposed to work – they are said to attract too much dirt and have an ’embarrassing golf club dad’ vibe about them, and yet, they’ve found a way to return to fashion anyway. By all means take advantage of this trend guys, but make sure you know how to wear your white jeans so that your look is more Steve McQueen and less Jeremy Clarkson.

This is another fashion trend that would be making a deeply unwelcome comeback, were it not for them being worn consistently peak-forwards rather than backwards… phew. They aren’t even just for American sportsmen anymore, although I’m still unsure whether it’s a look I’d want to see Mr U going for!

So, there you have it… seven of the 2016 male fashion trends that won’t leave your guy (or for that matter, you) scurrying for cover, while also showing that even the most shunned style staples of the past can be rescued. What other surprisingly interesting style tendencies have you seen among men in your own friend circles or local area?