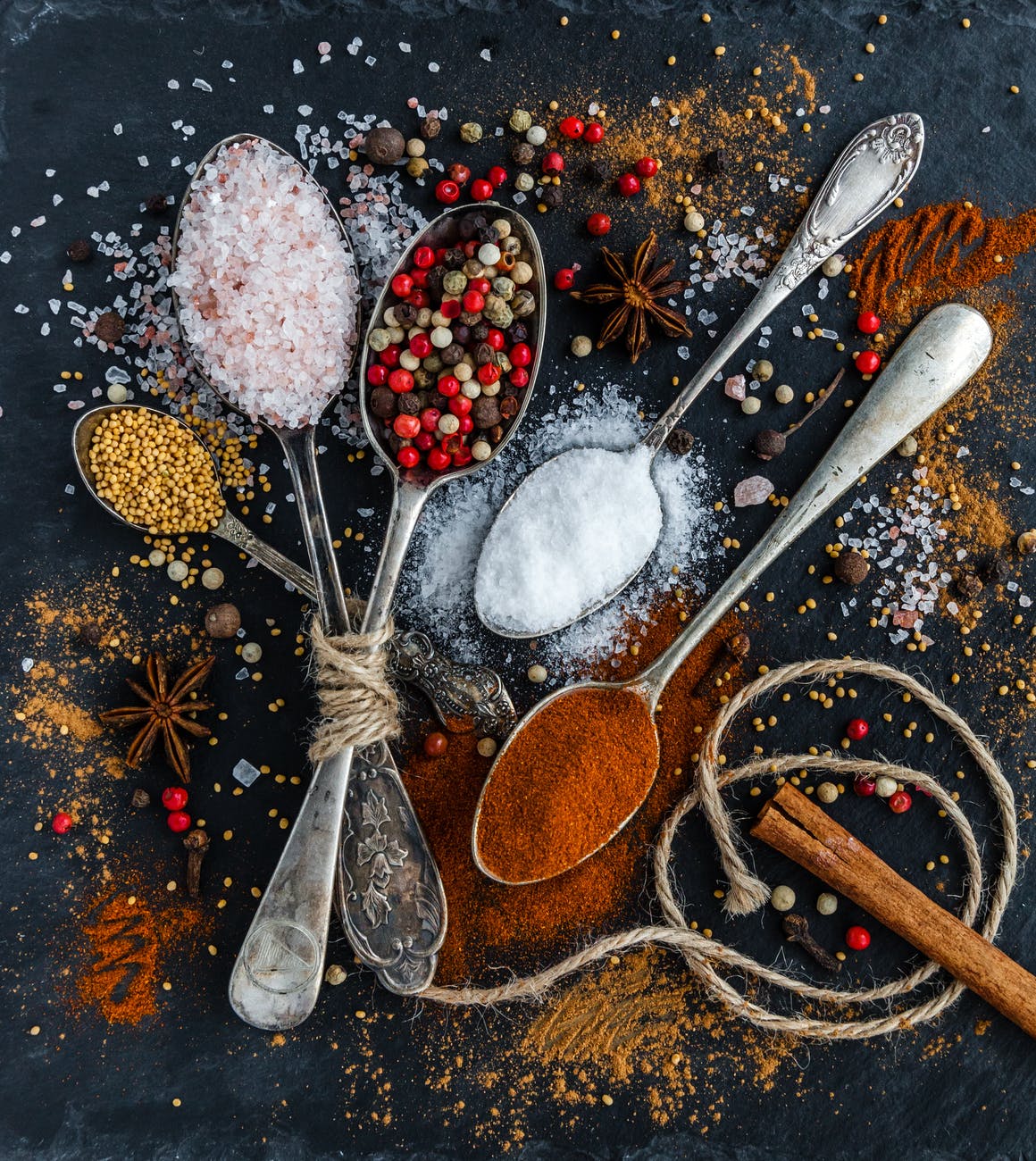 Using a tagine is a great way to expand your cooking skills and create some delicious new dishes. This authentic Moroccan style of cooking is used to create slow-cooked stews as well as poultry and fish dishes with aromatic spices and rich flavors.

Cooking with a tagine is simple once you know what you are doing, but a lot of people haven’t tried it because they don’t know where to start. If you like the idea of cooking with a tagine, this guide will tell you everything you need to know.

What Is A Tagine?

A tagine is a traditional Moroccan cooking vessel you can use for cooking all sorts of great dishes. It is a cone-shaped pot made from clay, which uses low heat and steam to cook foods inside. You can buy tagines in many different sizes, with the smaller ones being more versatile for cooking meals for one or two people. Some tagine pots can be used on the stove before putting in the oven, so you can brown meat or saute vegetables before adding the rest of the ingredients to your sauce.

The benefits of a tagine include:

Tagine pots have been used for centuries and they are a vital piece of equipment in a lot of African cooking. You can make some incredible dishes with them, so everybody should have one in their kitchen.

If you want your tagine cooking to be successful, you need to buy a good quality tagine pot. Unfortunately, as this style of cooking has become more popular, a lot of poor-quality options have been churned out. If you buy a cheap tagine, you won’t get the results that you want.

When you are buying a tagine, look for these features:

Usually, the best places to find tagines are in specialist ethnic food stores. If you have a Moroccan, Algerian, or Tunisian community in your area, go to their stores and look for tagines. You can also buy them online from specialty ceramic suppliers like https://veranoceramics.co.uk/, for example. It’s important that you invest in a good-quality tagine if you want your dishes to turn out well. Cheap ones are likely to crack and they won’t distribute heat evenly, so your food will not cook as it should.

How To Use A Tagine

Now that you have your new tagine pot, it’s time to learn how to use it. There are so many amazing dishes you can cook, but they often use the same basic method.

Before you use your tagine for the first time, you need to season it to strengthen the glaze or remove the taste of clay if the pot is not glazed. Start by soaking the pot in water for a few hours. Then, dry it off and brush it all over with some olive oil before baking it for a few hours, making sure to put it in before the oven heats up. After it is done, give it another layer of olive oil. It’s absolutely essential to do this before you start cooking with your tagine. You can find a full guide to seasoning your tagine at https://www.thespruceeats.com/.

Add a base layer of vegetables

All tagine recipes start with a base layer of vegetables. This means onion, garlic, and celery, in most cases. These ingredients add a lot of flavor to your dishes and they will break down during cooking. They also provide a protective layer to stop the meat from sticking to the dish.

A good amount of olive oil is required to make up the bulk of the sauce. The other ingredients will break down and mix with the olive oil, creating a rich sauce. You need at least 50ml of olive oil, but it varies depending on the dish, so always check the recipe. If you are using a lot of olive oil to make tagines or follow a Mediterranean diet, it’s worth investing in some good-quality stuff because it really makes a difference.

Put in your meat, chicken, or fish

Next, you should add your main protein. Whether you are using meat, poultry, or fish, you should place it in the centre and then add some more vegetables around the edge. Remember, you can always make a vegan tagine by adding more vegetables. Aubergines make a great alternative to the meat that you would normally add and they melt down deliciously when they are slow-cooked in a tagine for a few hours.

Next, it’s time for your spices. This is the most important part because this is when you add all of the flavour to the dish. The best spices for tagine recipes include:

Sauté the spices first in a little bit of olive oil before adding them to your tagine pot to release the flavours a bit more.

Finally, you need to add liquid. In most cases, you will use chicken or lamb stock, but you can use vegetarian or vegan stock if you are making a meat-free tagine.

Now you have all of the ingredients in place, it’s time to cook your tagine. If you have a tagine that can be placed on top of the stove, you can cook it this way. Put it on a very low heat to avoid cracking, and keep an eye on it as it simmers away. Alternatively, you can put your tagine into the oven and let it do its thing. This might be a better option if you are busy and you want an easy family dinner that you can just leave while you get on with other things.

The cooking time varies, depending on what you have in your tagine. However, you should usually check it after about 2 hours to see how it’s getting on. If the liquid has reduced and you have a lovely thick sauce, it’s ready to go. If you find that it’s dried out a bit, you can add some more liquid to loosen the sauce up before you serve it.

Once your tagine is ready, you should serve it family-style in the middle of the table with lots of nice bread to dip into that amazing sauce. Couscous makes a great traditional accompaniment to tagine dishes too.

Tagines might look daunting if you’ve never cooked one before but they’re actually very simple to use. It’s the perfect cooking method for busy parents too because you can put it all in and leave it, and then come back when you’ve got a delicious family meal. So, what are you waiting for?