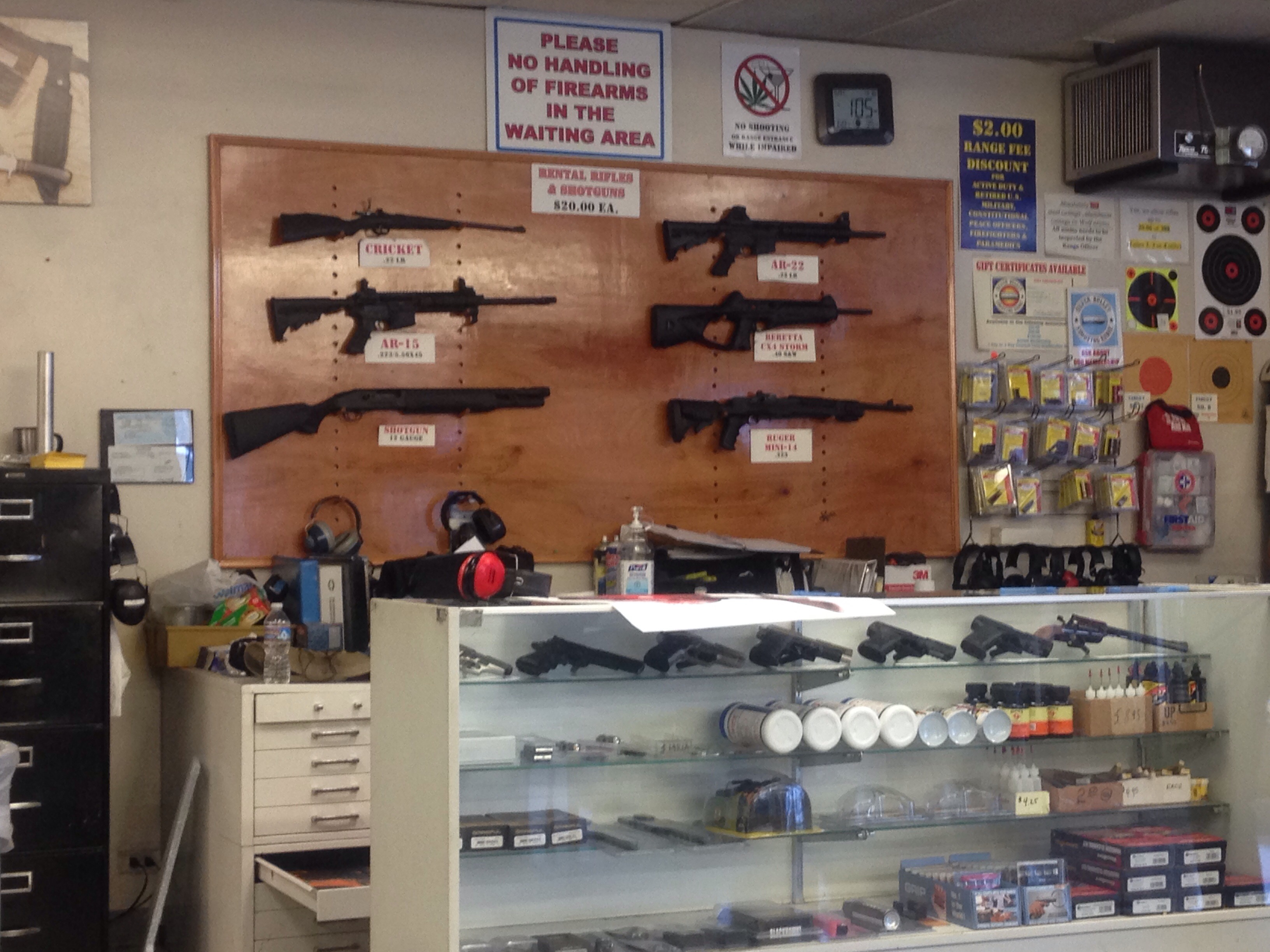 When we were coming home from our skiing trip in Breckenridge, we were flying out from Denver, Colorado. As some of the flights were booked using air miles, we could only get back on certain flights. So it meant an overnight stay in Denver before we flew. It is somewhere that I have never been before so it was good to visit and see what Denver had to offer.

We had to of course make a stop at Cafe Rio. It is one of my favourite places to eat and it is only in certain states in the US. When my sister lived in Las Vegas we could visit but Illinois doesn’t have any, where she is now. It didn’t disappoint. 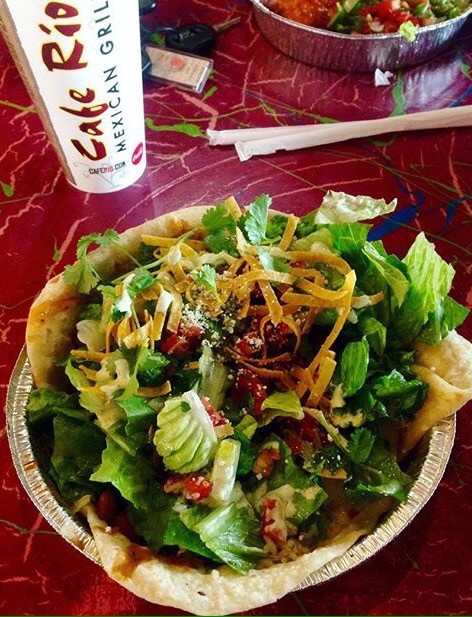 We were with my brothers-in-law and they were all quite keen to go shooting. It isn’t something that I have done before but I have it on my bucket list so went along with it.

Oh my goodness, it was so scary. I know my American friends probably won’t agree but I didn’t like the experience at all. I was just shaking when I held the gun; not going to lie, I thought it was awful. There were guns everywhere and you just don’t know about the people around you. They could literally just turn around and kill you. The fact that they are so easily accessible just baffles me. Far too British for this type of thing! Might sound a little bit dramatic, but I was just so anxious the whole time. 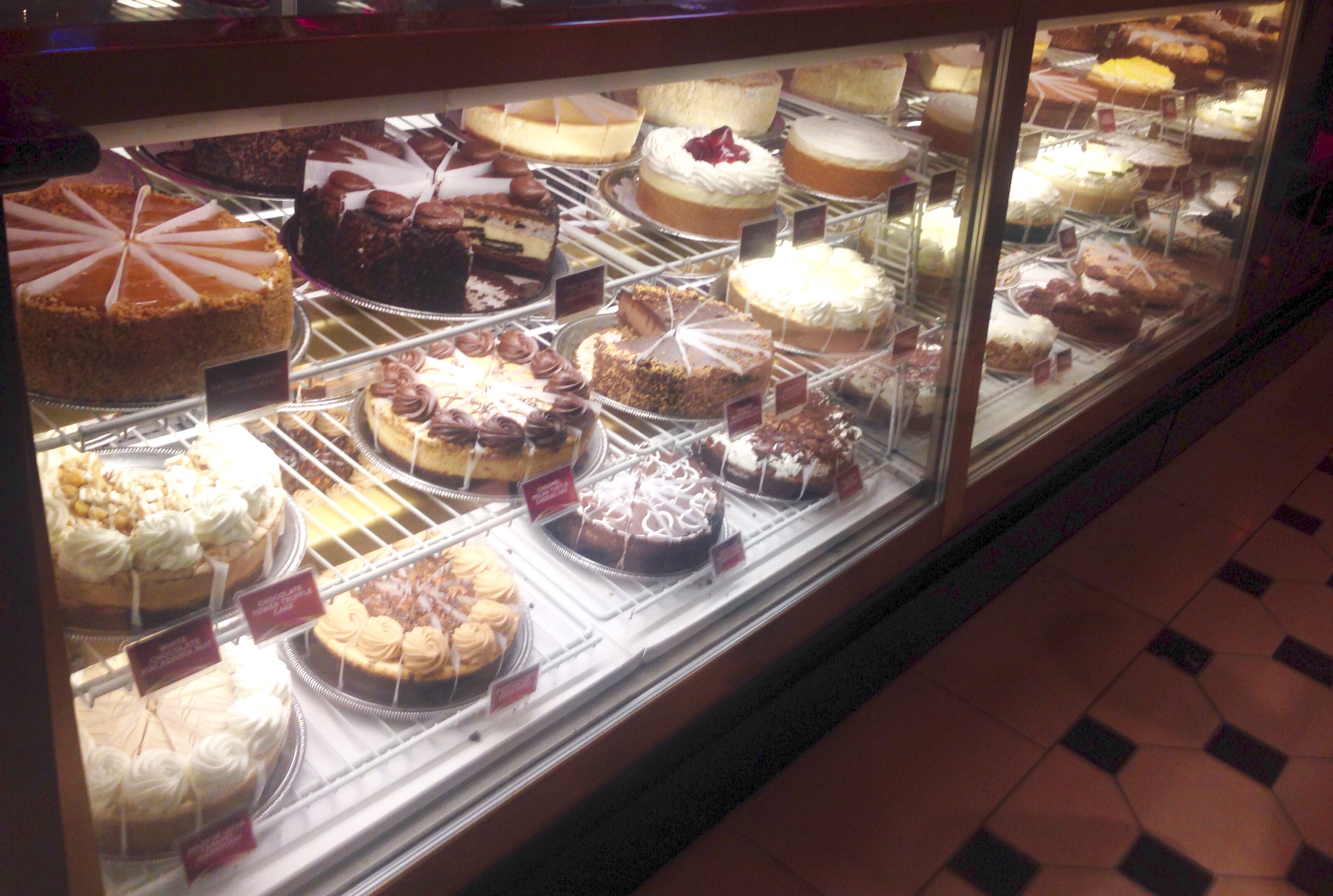 So what better way to calm my nerves than a pitstop at the Cheesecake Factory? We went there for dinner in downtown Denver. The parking is so cheap there, it was less than two dollars for two hours. Well, that is cheap to someone that lives in London / Surrey. The cheesecake was gorgeous of course – it is one of my favourite places to visit in the US. 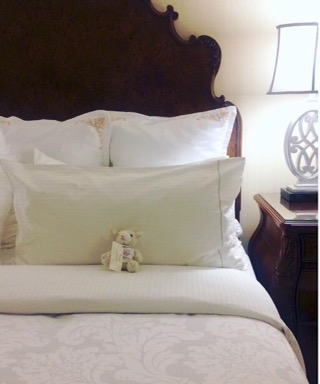 There was a storm in Denver the weekend that we were there. Yes, it was April. So I woke up the next day and found out that my flight had been cancelled. Long story but I was flying home on a different flight back to everyone else. After two weeks in the US I was just ready to get home and see my babies. I was so anxious to get home and my airline had originally told me that I wouldn’t be able to fly out until the Monday evening (arriving in the UK on the Tuesday). I was told this on a Saturday so I didn’t fancy just hanging around in Denver, in the snow, on my own.

So after several phone calls, tears and lots of the hubby searching online, my airline put me on the same flight as everyone else. Theirs hadn’t been cancelled. Luckily it had stayed that way and we did fly out that night. We were delayed due to deicing etc but I didn’t care, we were heading home. This was the plane before we were about to board – more anxiety?! Again, I’m just too British for this kind of thing! 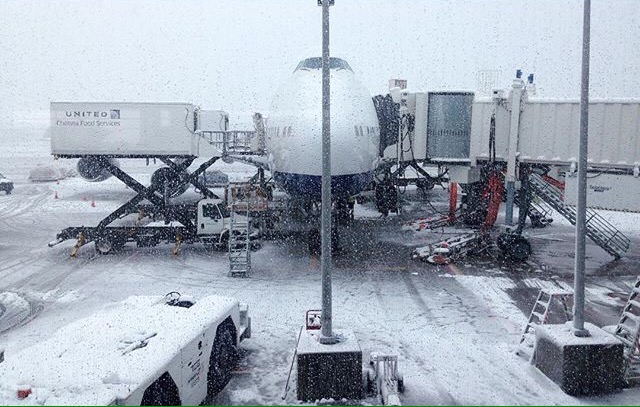 We were going to go back into downtown and visit one of the museums, but we only had about two hours before we needed to get to the airport. So we spent some of the time before we flew at one of the shopping malls. Got to love the exchange rate.  Part of me was still freaking out that the other flight would be cancelled so I found it quite hard to relax. I’m such a stress head haha! 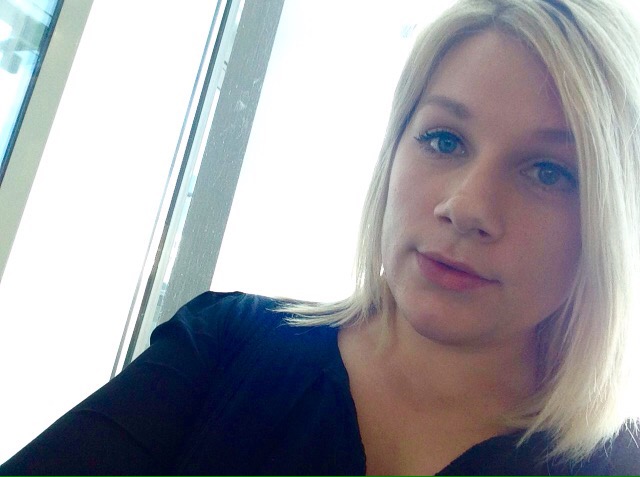 Denver, we met under quite unusual circumstances. So I don’t think I got to experience the best of you. I loved your restaurants, though, and the hotel we stayed in was just lovely. Until we meet again…