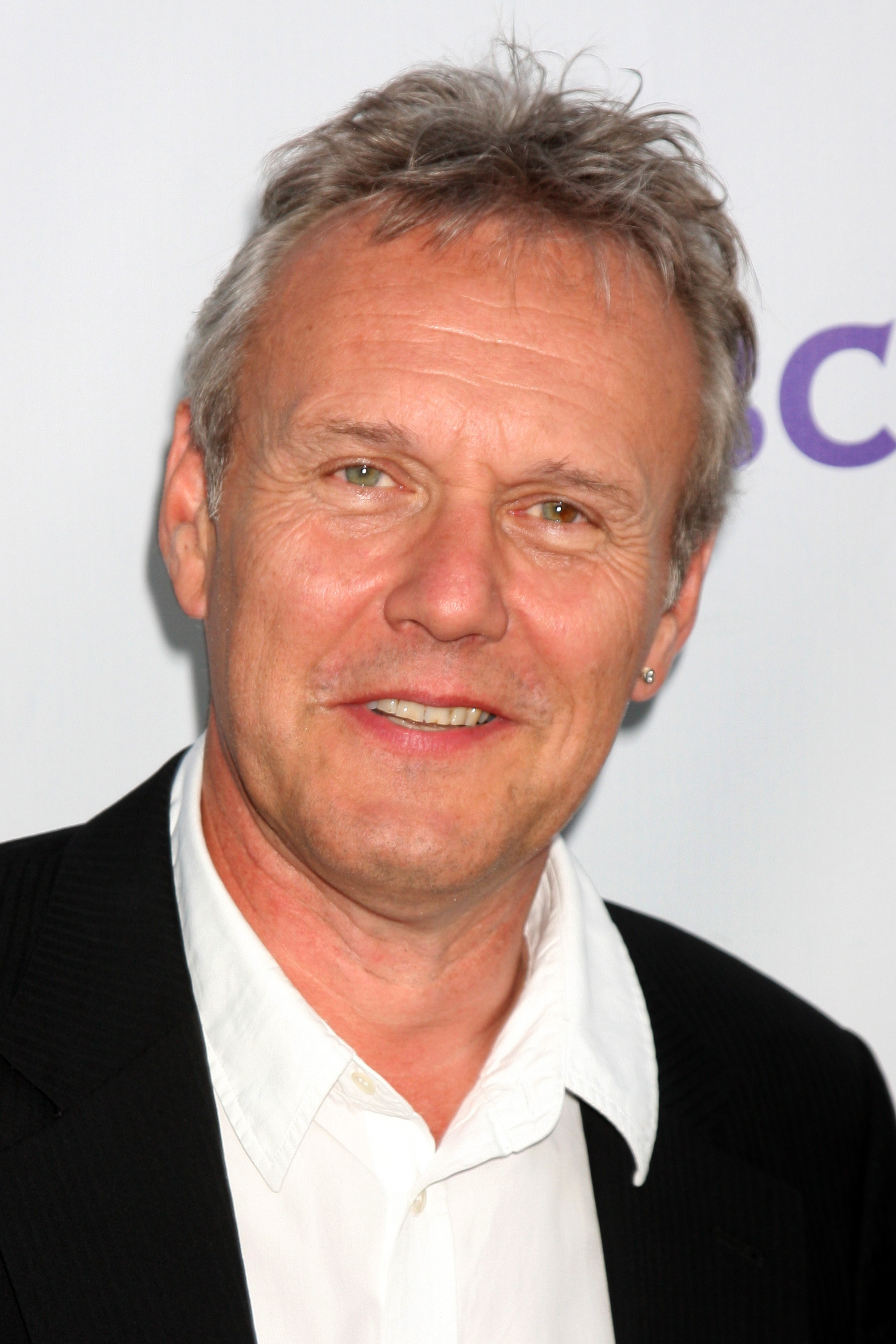 With his designer stubble, razor-sharp style and pearly-white grin, Anthony Head’s outward appearance belies his 60 years, but as far as new projects go, this is an actor who feels as youthful as ever.

First impressions of Anthony Head are that of the quintessential English gent, not far removed from Head’s fictional – and much lauded – role as tea quaffing librarian Giles, in cult TV show Buffy the Vampire Slayer.

Behind the scenes, Head’s Englishness spills over into his undying passion for bucolic Somerset, a place he calls “one of the most beautiful counties in England.”

“When I used to come back from LA, we’d be driving somewhere along the A46 and there’d be a point when I’d just wind down my window and breathe in the Somerset air,” he gushes. “It just loves all weathers and there’s something about the Mendips – the rolling Mendips – that is so stunning. There’s a real peace.”

Head and his partner Sarah bought a farm near Bath six years ago with some money left to them by “a dear friend of Sarah’s.” They now have twelve horses, a few donkeys and Sarah teaches, rides and sees clients at the farm.

Anthony mucks in too though. In fact, on returning home from San Diego’s Comic-Con just last month – which he quips was “insane” – the first thing he did was to tend to the donkeys’ needs.

“On the way back from the airport, the driver said very sweetly ‘Well, Mr. Head, are you going to spend a couple of days putting your feet up and getting over the jetlag?’ I went and did quite the opposite! That afternoon I was down the stables mucking out the donkeys, because actors do need to be grounded. We need to shift the odd pile of poo just to remember who we are.”

Born in Camden Town in 1954, Anthony Stewart Head was educated at Sunbury Grammar School and London Academy of Music and Dramatic Art (LAMDA), before earning his first acting role in the musical Godspell. He carved out his early notoriety from appearing in a series of twelve Nescafe commercials, before treading the boards in various stage shows and finally landing his famed role as Giles in Buffy back in 1997.

An industrious actor who clearly lacks the propensity to sit still, Head’s career is glittered with myriad small screen and big screen gigs, from playing Geoffrey Howe in 2011’s Margaret Thatcher biopic Iron Lady, to Will’s dad in The Inbetweeners, King Uther Pendragon in Merlin and the PM in Little Britain.

As a multi-faceted actor, he is forever turning his hand to new roles but for this latest one took on CGI, providing the voice for avaricious, egomaniacal footballer Flash in Juan Jose Campanella’s family foosball parable The Unbeatables. These days, his roles seem to be taking a darker turn…

“I seem to be playing a few baddies at the moment!” he laughs. “What I normally try and do to enrich the role is think about why he’s bad, what makes him bad, what drives him. Because no one really gets out of bed and thinks ‘I’m going to be bad today’, it’s something that people become and there’s a reason they become that way; nothing is that two-dimensional or that black and white.

“You sort of look at people in middle age and think ‘what on earth got you to this point? How did you become, so angry, or so embittered?’ Quite often it’s something very small, right at an early age, that just pushed them. It may have started off as a little acorn but it’s grown into this massive oak tree. So that’s me playing bad people. And I enjoy it, because I like the challenge of making them interesting.”

So would he ever give it all up for a life toiling the land?

“The thing about acting is that I’m extremely fortunate to do what I do but I do it because I’m passionate about it,” says Head, with a glint in his eye. “I just think that if it was missing from my life, I might get a little boring…”

The Unbeatables is in cinemas now.