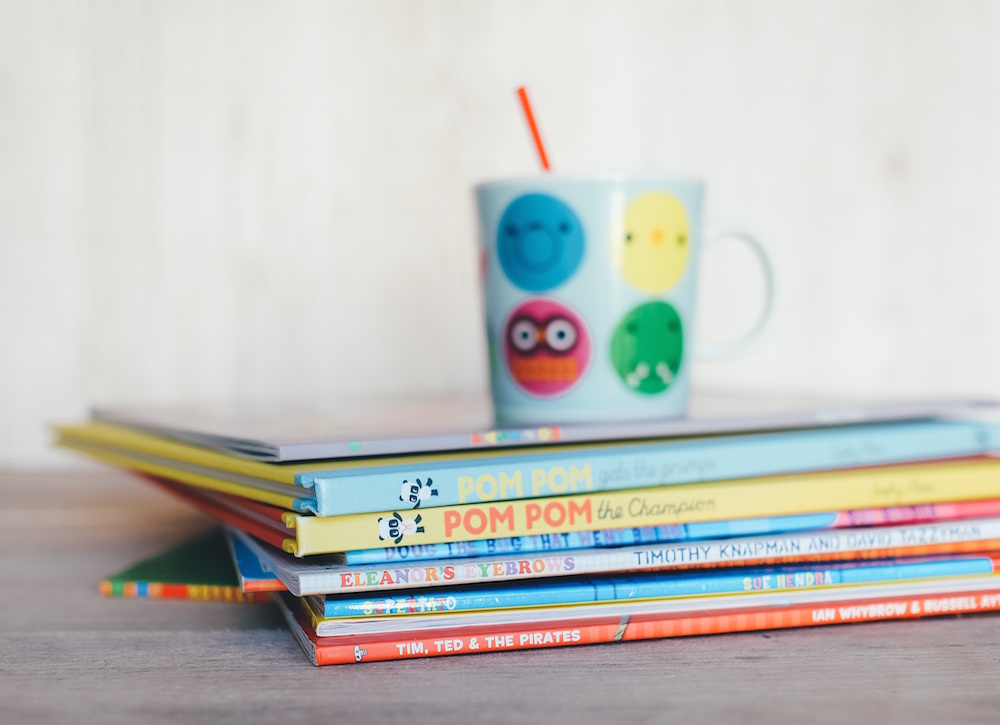 When my children were first born, I was the worst at getting into a routine. I breastfed them both and in my experience, it is hard to get them in a steady routine when doing this. Sometimes they are hungrier than others and equally, more tired than others. So we didn’t really settle into a routine until we started weaning them around 6 months old. 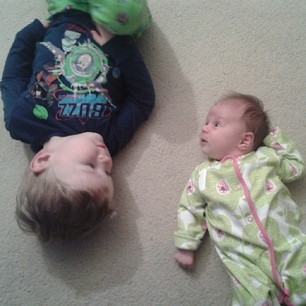 I found it much easier to structure the day when you are working around their three-meals-a-day-and-some-milk schedule. Max was the best at getting into a routine and at sleeping through the night. He is still a dream child in terms of sleep. Goes to bed at 8pm and wakes at 8am. He only wakes in the night if he’s had a bad dream. Even then, that is very rare.

His sister on the other hand… She was only properly sleeping through at around 11 months. I was quite lazy with trying to make her sleep through to be honest, though. I breast fed her until she was 16 months old, so I would just put her on the boob to get her back to sleep. It was tiring so I wouldn’t recommend that, or do that if we have another child.

There are a few things we do with getting the kids to bed and I do think it helps them to wind down and get ready for sleep.

I’m lucky that they both love this so it is not a chore at all. We rarely bath them in the morning, so I think only having on in an evening gives them consistency as to what is going on. Then they get all dry and snuggled in their jimmies as we wait for daddy to get home (he works in London and gets in about 7.30pm, so sees them for a few minutes before bed).

Max loves to have his story. We have only really started this with Chloe, as we had to just put her down in the cot and run, or she’d kick up a fuss! She will listen now and get cosy in her bed. Max loves to choose a story and follow along. He is so excited for world book day that is coming up as he could choose from his story books, what he could be.

I think this is key to a good bedtime routine. You need to stick with the plan. If for a few nights they are able to just do whatever, it can be difficult to get them back into a routine. When we have been on holiday or with family, it is still a good idea to keep things as normal as possible with bathing etc.

When they are older and are being silly, getting in and out of bed, I have found the best thing to do is to not talk to them. Just put them back into bed and leave the room. Keep repeating it and they get the message eventually. They want to get a reaction (or maybe just my kids), so if you don’t give them one, they just get on with going to sleep.

I have a few friends that say that they have to sit on the stairs until their child falls asleep so their child can see them. Or they have to rock their baby to sleep. Maybe I have just been lucky, but I don’t see how it can get to that point? If you start off doing things like that, then they will expect it and make much more of a fuss. Then that keeps you having to do those things.

It is important to take a little time out to relax when your little one in bed. I was recently sent a hamper from BedGuru to help me wind down on an evening – it has certainly be helping. You can win one of these relaxation helpers too! 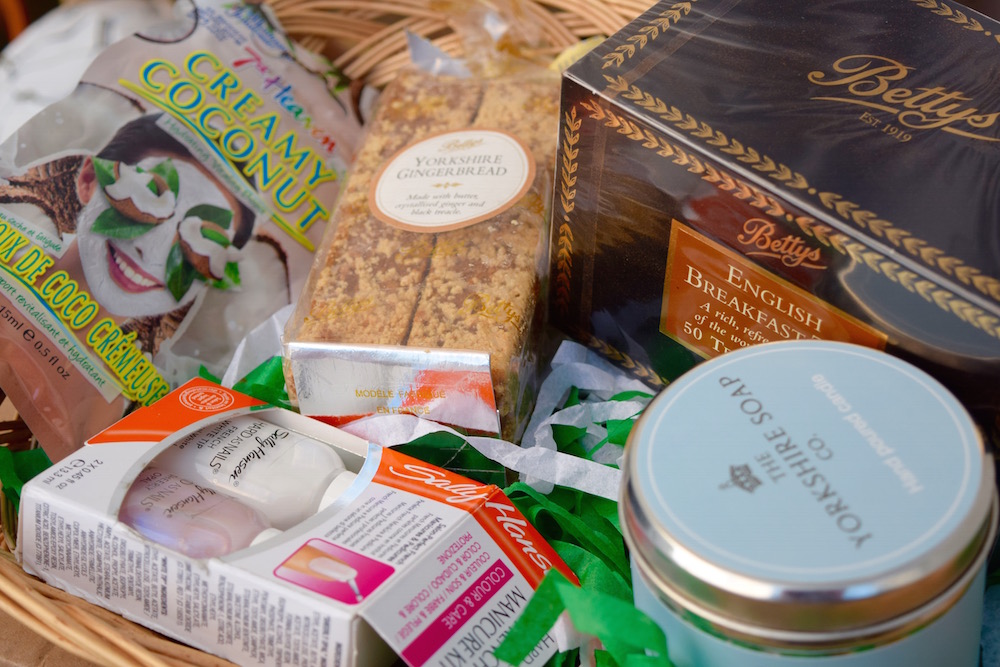 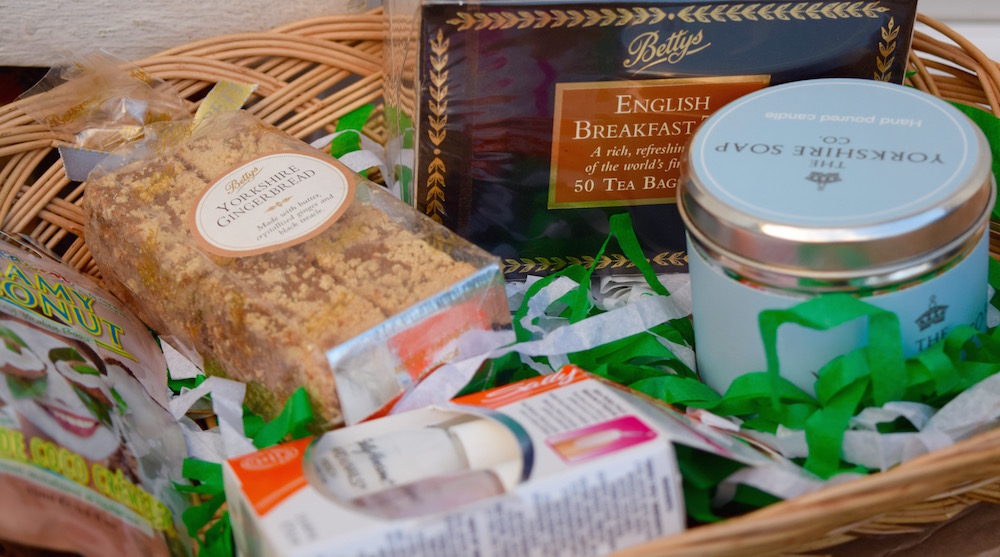 As a proud Yorkshire lass, I am loving all of the Yorkshire produce (though I don’t drink tea so will pass that onto family that does). The ginger flapjacks really remind me of some my granny use to make. All you need to do to be in with a chance of winning, is enter via the Rafflecopter form below.

Linking up to SuperLucky & umeandthekids linkies & the prize finder.