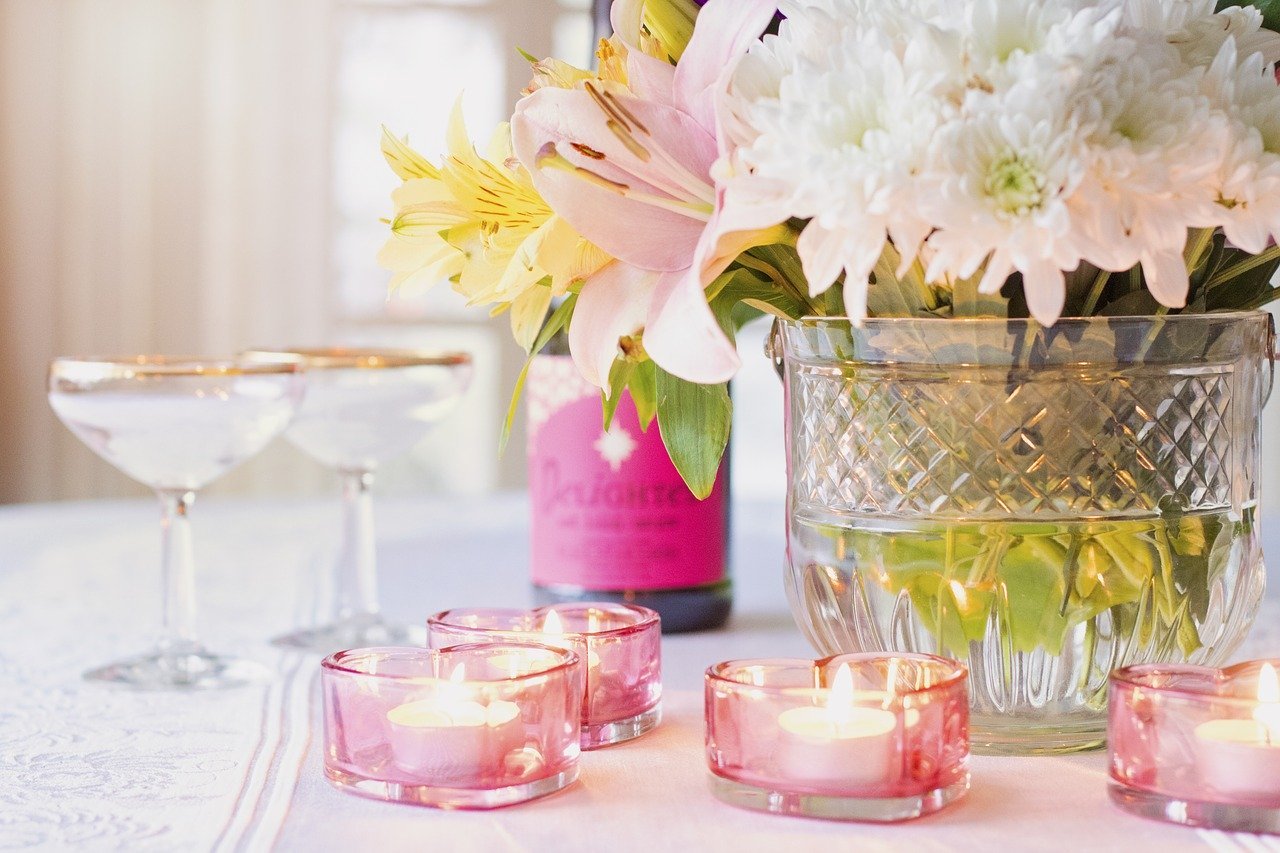 I think I say this nearly every year, but I am always amazed that we chose to get married on 2nd January. I’m not quite sure what we were thinking (though at the time we were child-free, and this whole festive time of year was more chilled out than it is with a growing family). But as has been stated, our anniversary is just around the corner. Eleven years, to be precise. And although we aren’t massively into giving each other gifts for our anniversary, marking the occasion is still something that is massively important to us.

All relationships are likely to have had a less-than-memorable anniversary. Not an anniversary, but the birthday after I had Chloe (eleven days before) was one of the dullest I have ever had. I was in pain post c-section, with a new born. I think the highlight was having a nap! But for an anniversary, and for the health of a relationship, doing something to make it as different from any other regular day, is an important thing to do. Anniversaries give you the wonderful opportunity to relive some happy memories, practice gratitude, and show your love. Whether you are going to be spending the day together at home, like we will be, going on an adventure, or having a crazy new experience together, you can have your best anniversary yet! Here are some ideas to help.

What are some of your favourite things to do for an anniversary? It would be great to hear what you think.