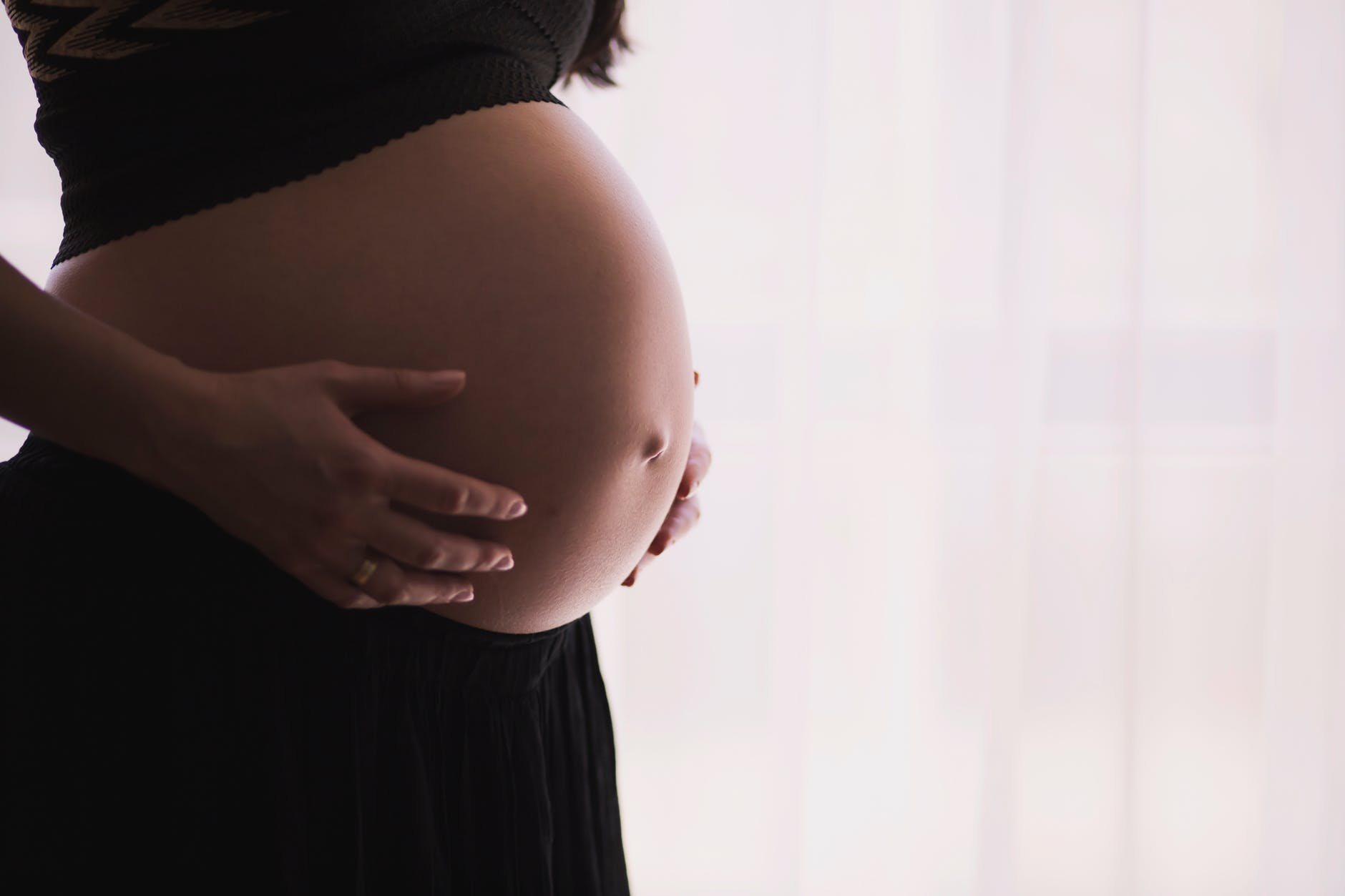 For those that don’t know, I am nearly 32 weeks pregnant with my third child, due in December. The last time I was pregnant (this far along), was with my daughter who was born in 2014, so it has been quite a while. I remember how a few things changed from my first two pregnancies, only two years apart, to now seven years later, with a pandemic thrown in, and times really have changed.

I know that some things have been changed to limit how much face-to-face contact you have with others, to keep everyone safe, but honestly, I have said a number of times to family and friends that I am so glad that this is not my first pregnancy. I have felt a little ‘left alone’ for a lot of the time, and as a first-time mum, I know that this would be too much. At least now this is my technically fourth pregnancy, I have a little experience of what to expect. But pregnancies are all different, and new things can come up all the time.

Early on, I was experiencing some bleeding. Having miscarried before, I immediately thought it was happening again, and went to bed crying myself to sleep, waiting for the pain to get worse and for it to pass. However, this didn’t happen. The bleeding didn’t get heavier, and in fact, stopped for a few days. It did come and go, which was quite odd, so called my GP. I was called back for an appointment, which was odd in itself, because being asked how much blood there is on the phone is a strange question; I’m worried and bleeding, so to me, there is a lot!

Being examined in person would have been preferable, but it is what it is. In the end, I was referred to the early pregnancy unit at my local hospital, and had to go (alone) to be checked and scanned. Luckily, it was all alright and they couldn’t find any real cause for the bleeding, and as we know, the pregnancy has progressed fine. It was just a strange start to the pregnancy, and one that would have been tragic to be experiencing alone, if the news hadn’t been as positive.

After the initial checks at the hospital for the booking appointment, they connect your phone to an app, and all appointments are on there. Then literally, that is all the contact I have ever had with my local team of midwives. I have had scan appointments at the antenatal clinic in hospital, but no midwife appointments where you go to your local GP, get measured, listen to the baby’s heartbeat, and drop off a urine sample.

It probably sounds quite strange, but I remember midwives of pregnancies past getting a little frustrated when I hadn’t peed ahead of time and had to go and pee into a cup during the appointment. If it turns out that this isn’t necessary after all, then what was the point in it before? If it is just that they are limiting how much you’re seen, then I think it is a real shame as these appointments can give such peace of mind. As has been said, if this was my first ever pregnancy then I would be pretty worried; getting to hear your baby’s heartbeat every few weeks is so important.

Of course, the hospital team gives you a number to call 24/7 if you have any questions, but it isn’t quite the same. In fact, I had an allergic reaction to something (not sure what) and my eyes were all swollen and puffy. I just need to check about taking an antihistamine as it said to check on the label if you’re pregnant, and no one answered to put me through to the delivery suite! A bit extreme for just a small question. I have also been told to call if movements change and so on, but again, if this was my first pregnancy, I’m not sure what would be different?

The times we live in are so strange, and no doubt, when it comes to the birth things will be even more strange. Having a planned c-section will mean a couple of nights in hospital, but will I be allowed any visitors in? Just strange times. If this is your first pregnancy in this ‘post pandemic’ world, then all I can do is apologise. It isn’t meant to be this way. Just make sure that you stick up for yourself and if you want to be seen or checked or listen to the baby, that you kick up a fuss and get it done.