… ‘Birthday’s are good for you. The more you have, the longer you live’.

Mike celebrated his birthday this weekend – the big two-six. I know it’s not really a big anything, but he sees it that now he is now officially closer to 30 than to 20 (more of a big deal than he thought it would be I think). So some celebrations were in order!

The birthday weekend started on Friday evening when we were both home from work. Mike had been to a wedding rehearsal as he was playing the piano at a wedding on Saturday morning. I had made his cake the night before (white chocolate and strawberry – was delish even if I say so myself) so we had that with some Shloer (as you do) and we watched a film using his main birthday present (a new 46″ plasma from his parents and also a gift to himself). We didn’t want to be up too late as we had a wedding to go to in the morning… 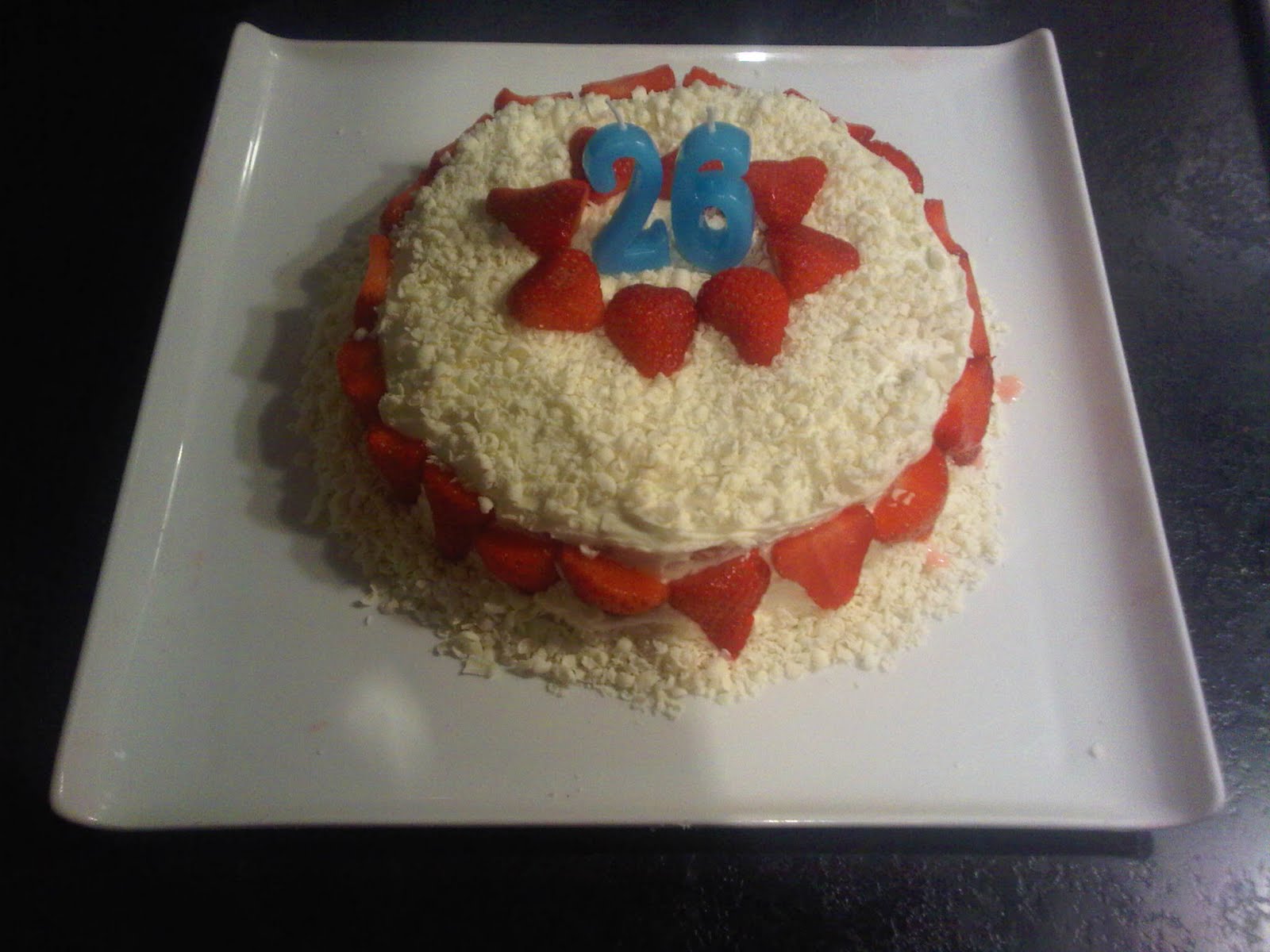 For some reason I woke up really, really early the next Morning. (Mike was up too but I know it will have been to do with nerves about paying at the wedding)! So we went downstairs to get breakfast and he opened his gifts. 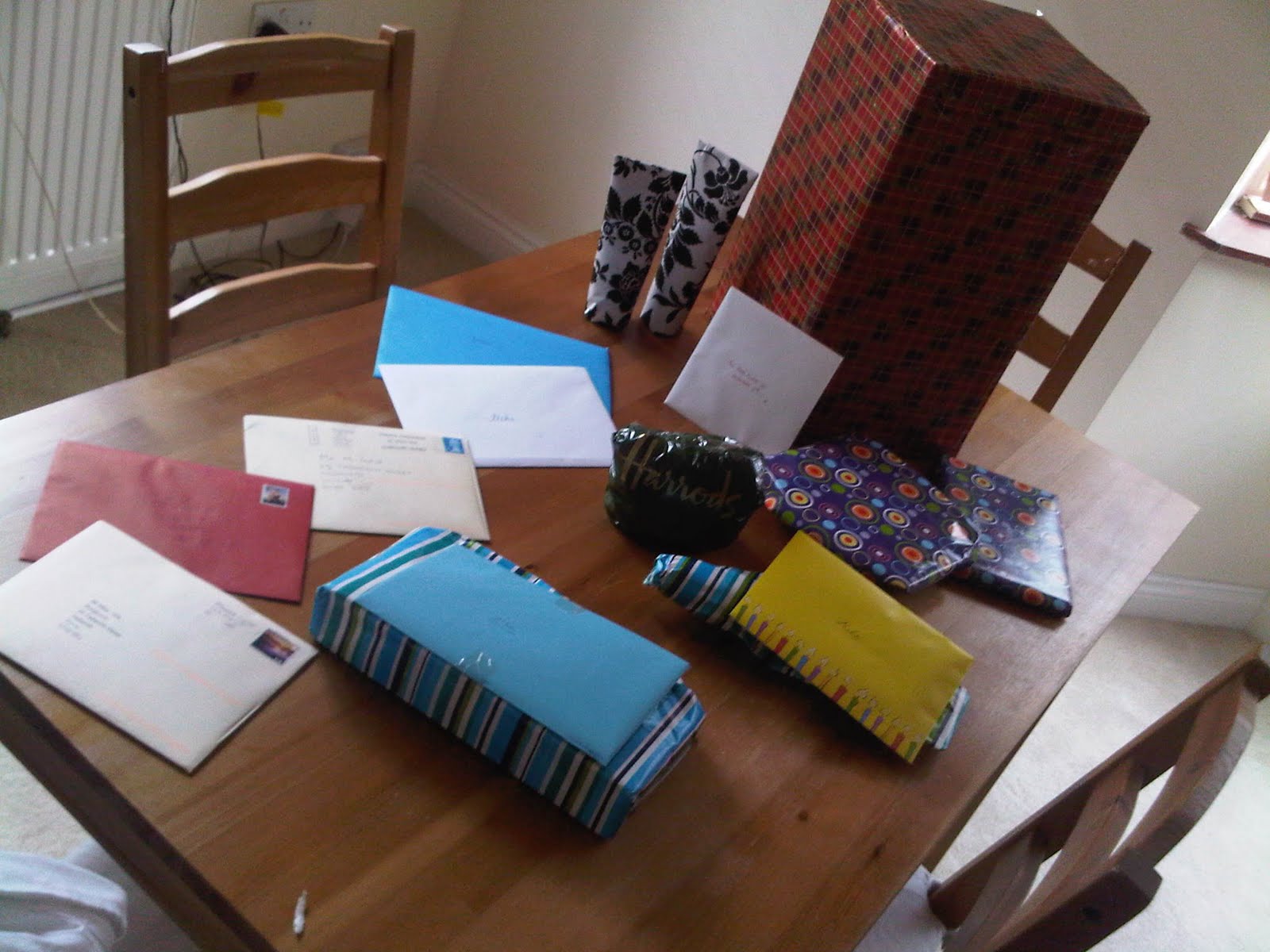 I dropped Mike of at the chapel around 9am and then went back home to continue getting ready. He wanted to practice before the ceremony and I didn’t want to hang around for 2 hours so I just headed up in time for the ceremony. 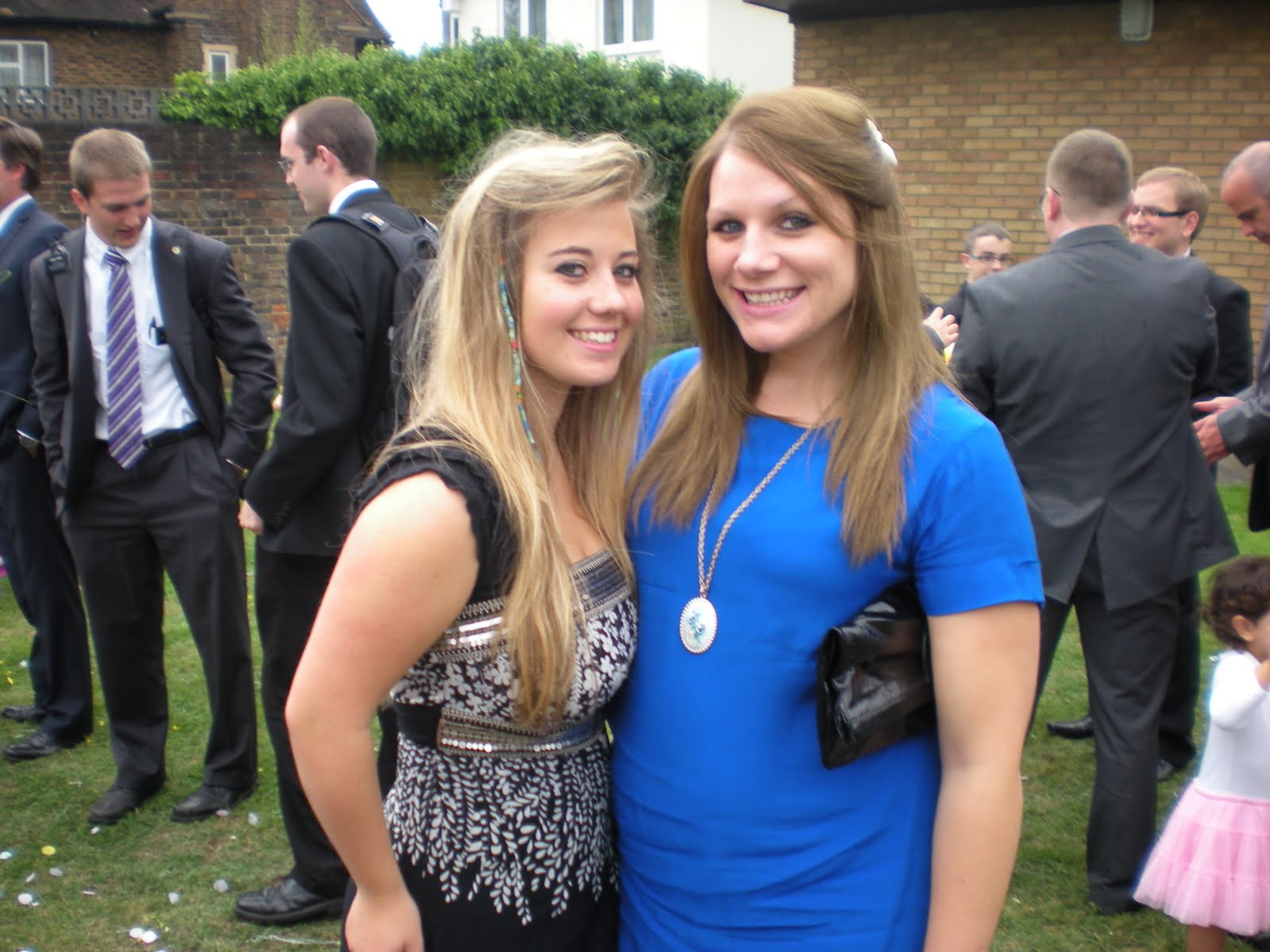 The wedding was lovely, the bride was beautiful and the music was amazing! Mike is such a perfectionist and really does put a lot of pressure on himself for things like that, but he played wonderfully. He was glad for it to be over but what an achievement (and now the cat’s out of the bag that he is amazing on the piano so who knows what will crop up next)?! 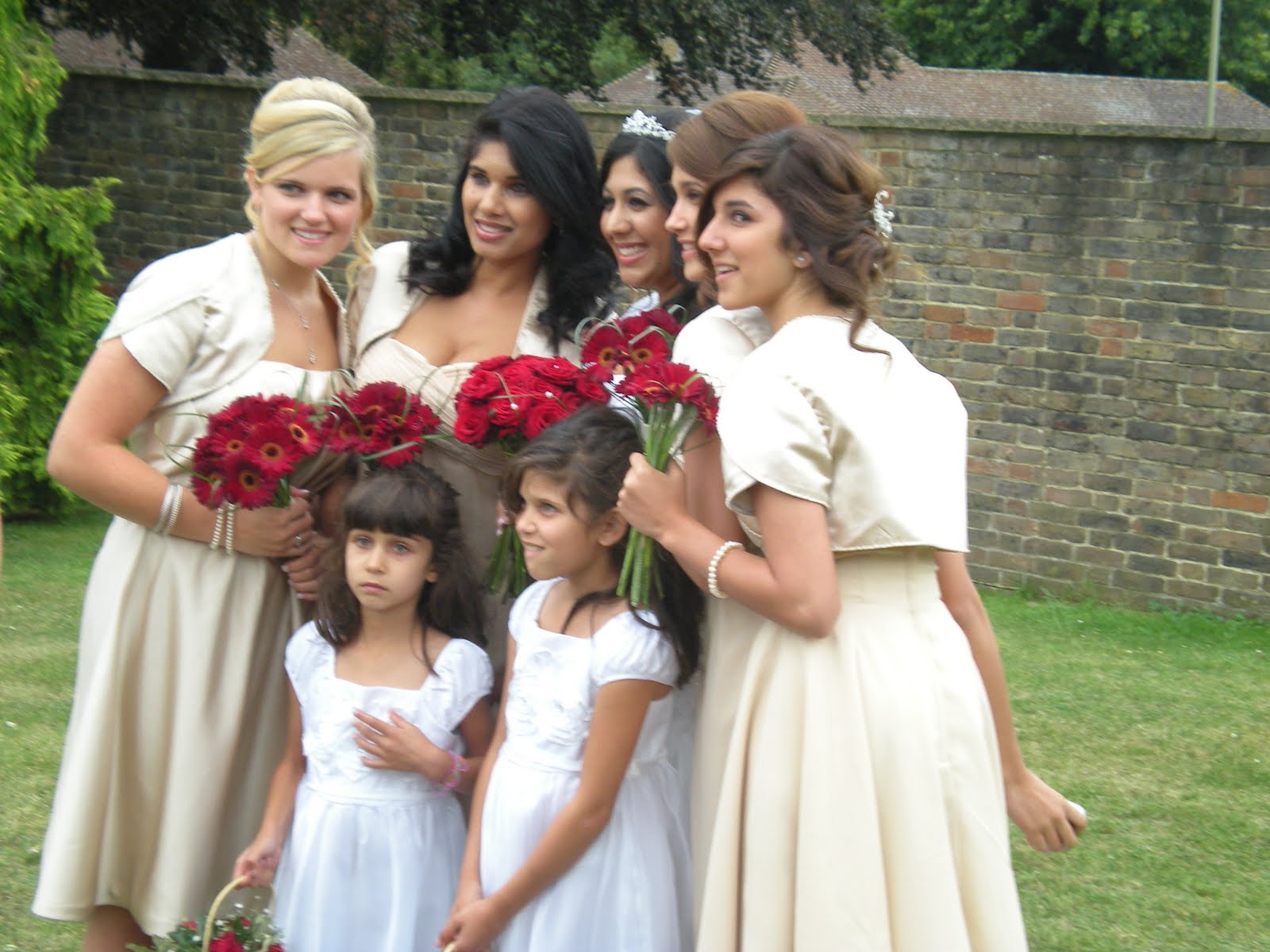 We headed over to Mike’s parents after playing with one of his birthday gifts (Mario Kart on the Wii baby)! It had turned out really sunny so spent time in the garden relaxing and then we ordered a curry for his birthday tea. 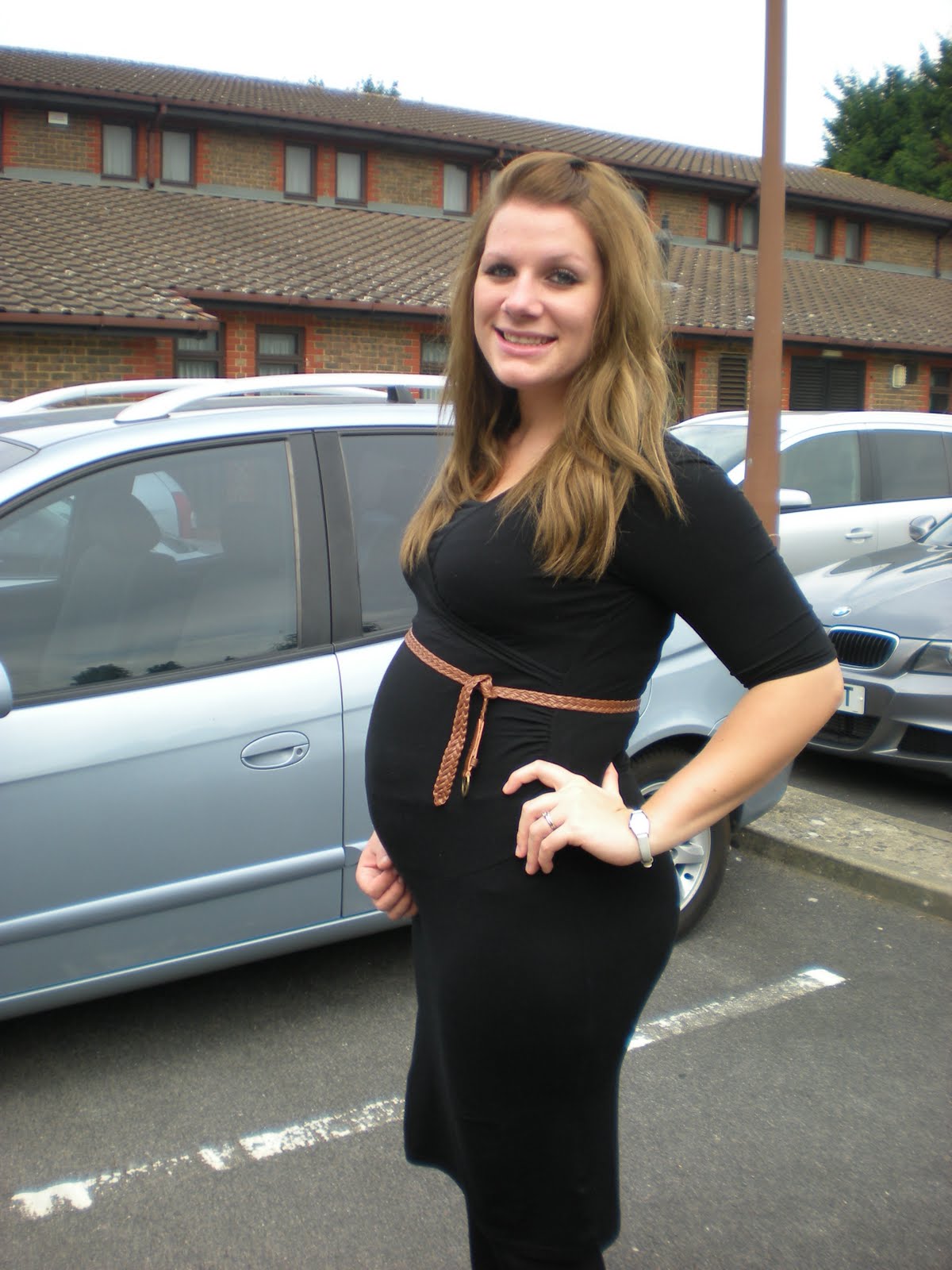 Sunday we attended Mike’s parents ward and then had a family BBQ afterwards. The weather was far too hot for a pregnant lady but oddly enough, the house became hotter than the outside, so again we were in the garden until late playing games and talking. 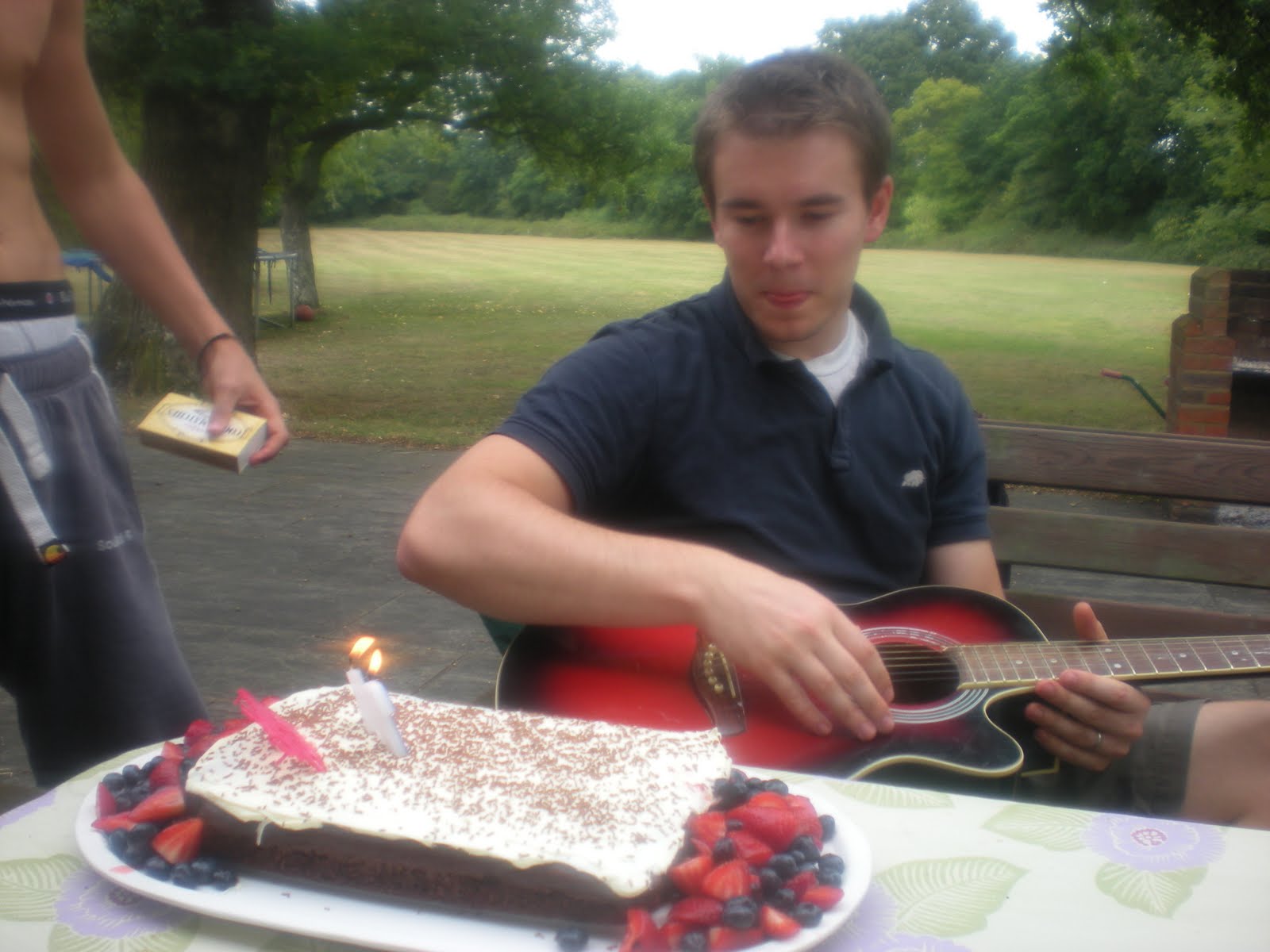 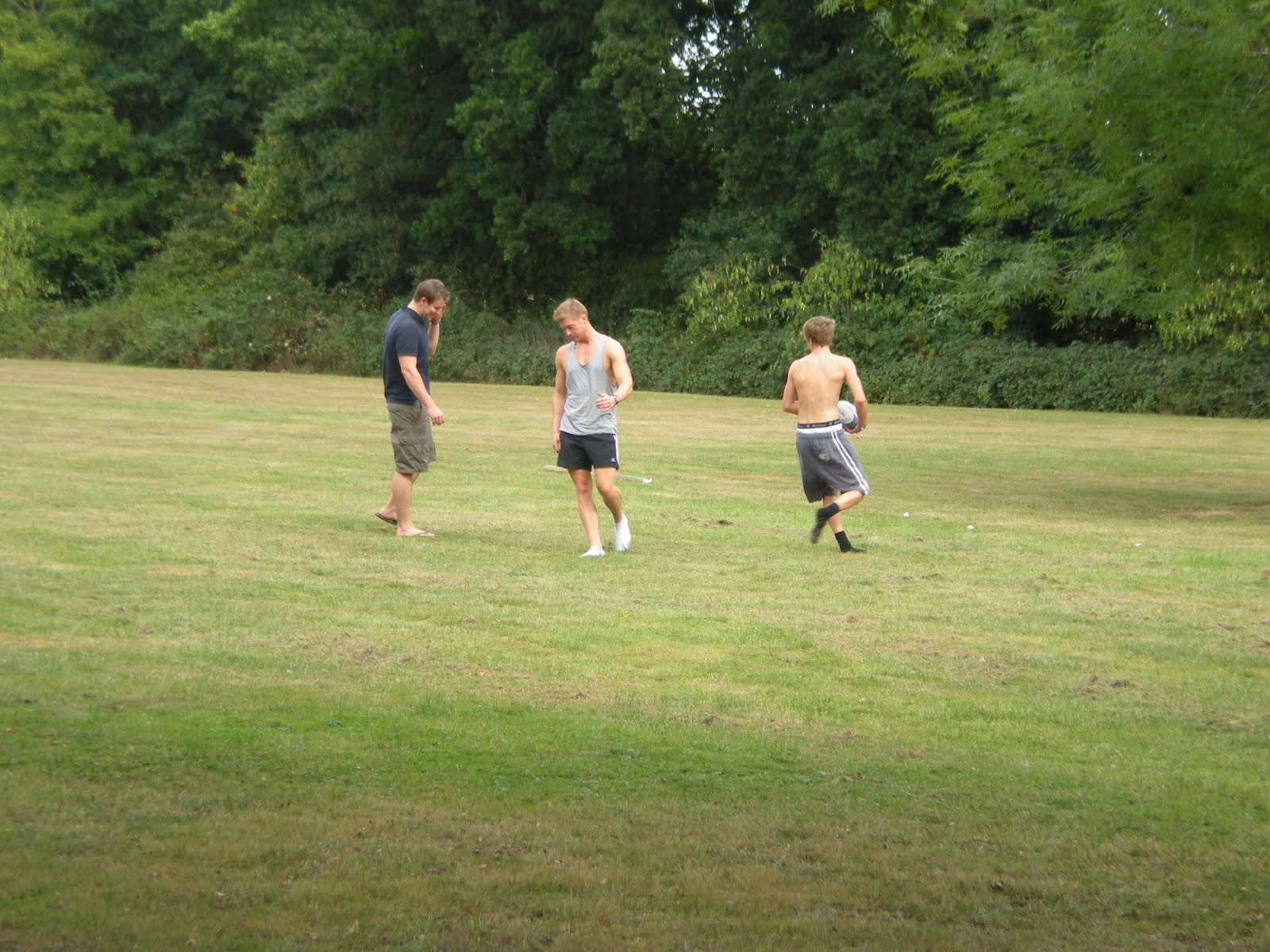