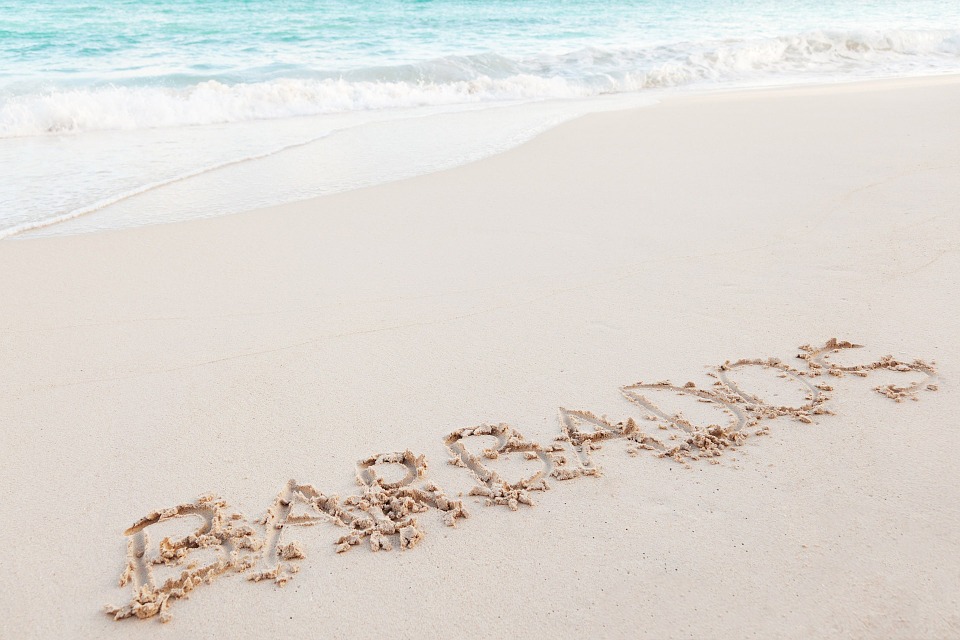 If you are planning on taking a trip to the Caribbean, then I think Barbados is on the top of the list for many people. The islands are quite diverse but being one of the better known and English speaking ones, it is a popular choice. We visited a few years ago now (in life before Children), but the one thing I loved the most was that we rented a villa, and did not stay on a resort. There were quite a few of us going, which was what swayed the decision to rent a villa for the week.

We have been to other islands in the Caribbean and stayed on resorts. In my experience, you just don’t see or experience as much. Often your food is provided and you stick to the beach that backs on to the resort. It was much more fun to explore different areas and beaches and shop in the markets and shops, though, I think.

So we booked a big villa to fit all of us, in the St. Peter area of the island, not too far from the Sandy Lane area. So, unlike the resorts we were able to explore the local area and mingle with the locals. The villa had a pool but we were able to take a few minutes walk down to the local beach where we were greeted by a guy with the longest dreadlocks I think I have ever seen. Everyone was super friendly. You can also see how the Bajun people have such a reputation for being chilled out, their whole way of life and attitudes are so relaxed and chilled ‘Don’t worry about it mon’, ‘Take it easy’… 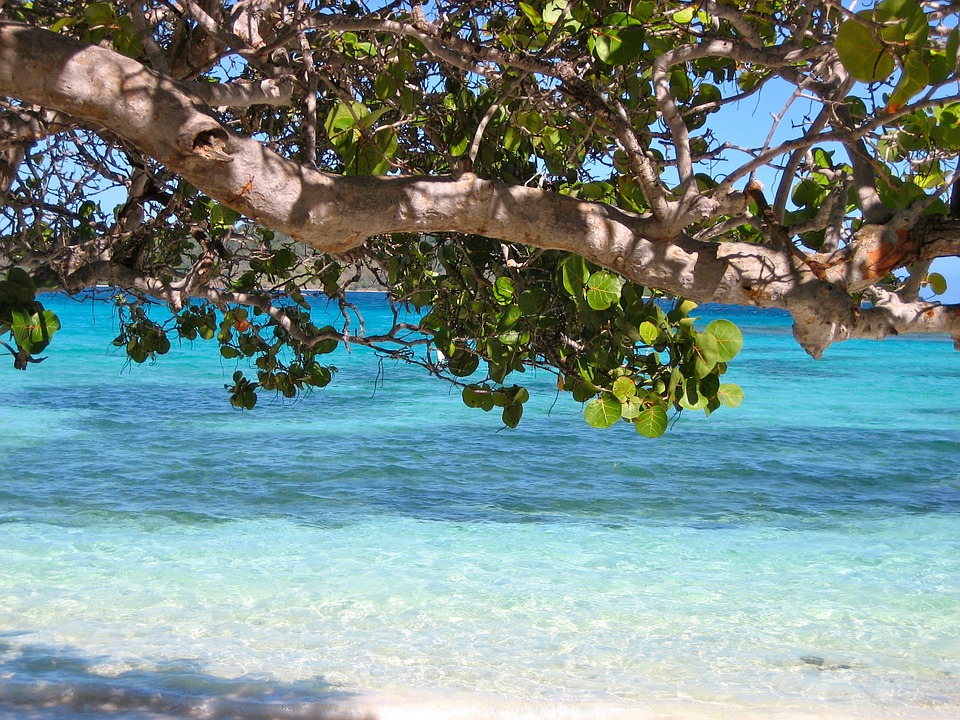 We had hired a car, which would be another recommendation of mine. One afternoon we drove to the mountainous area of the island, on the east, and got to drive through the residential areas where you really got to see how the locals live. It wasn’t a tourist area at all. Then were were taking a walk on the beach, a very empty non-touristy beach (the West side of the island has the better beaches), when we were called over to help a guy with a fishing rod – he had caught a turtle by accident! So we (I say, we, I mean the husband), helped him to reel it in and then we released it back into the sea – such a cool experience. It wouldn’t have happened if we hadn’t explored the island a little more. 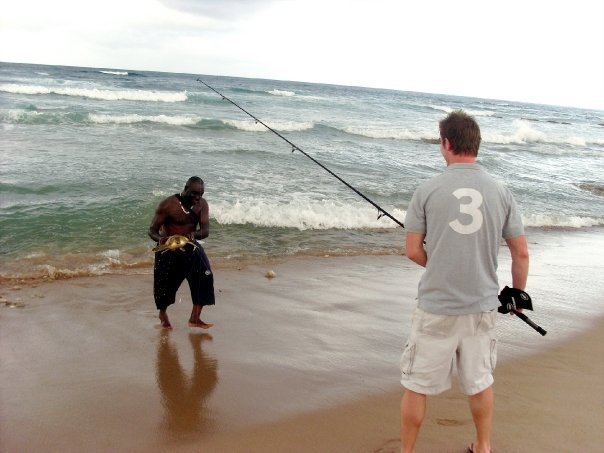 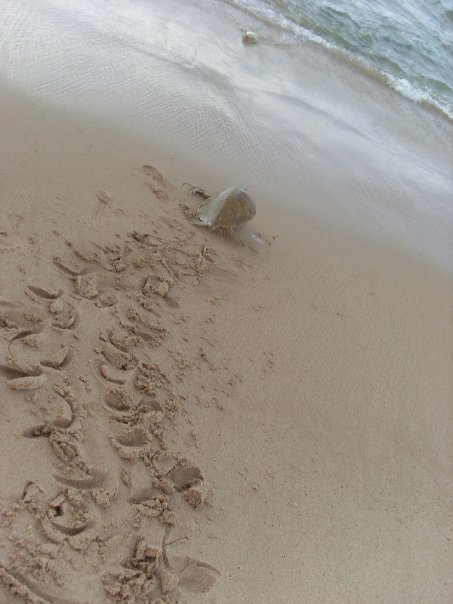 We took a trip to the capital, Bridgetown and ate lobster at the main ‘fish fry’ and saw the marina area. We BBQ’d in the torrential rain (June is in the wet season but it is still mega warm), went to the coolest nature park ever, where everything is roaming free and saw some amazingly random creatures. 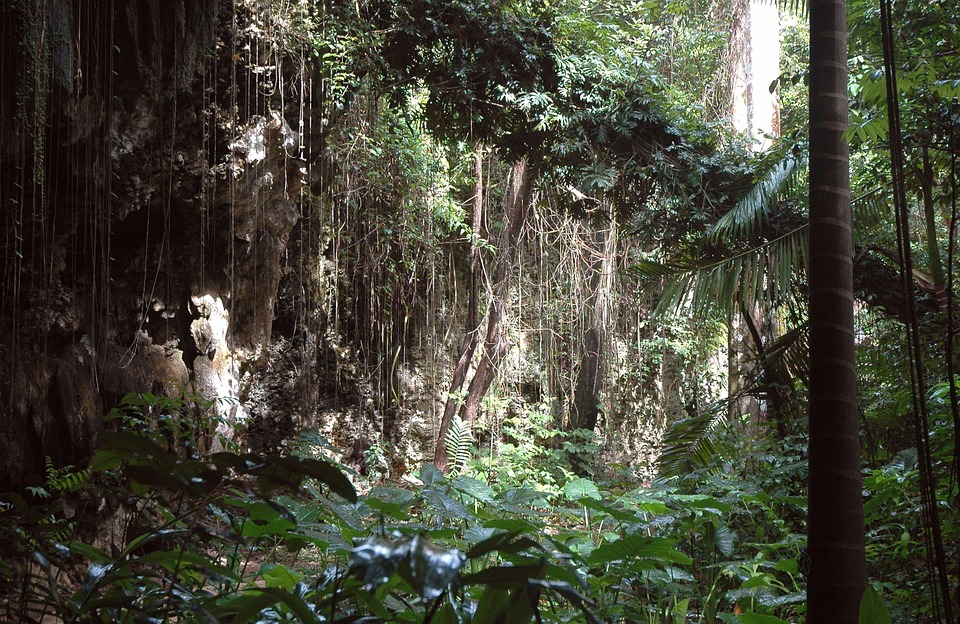 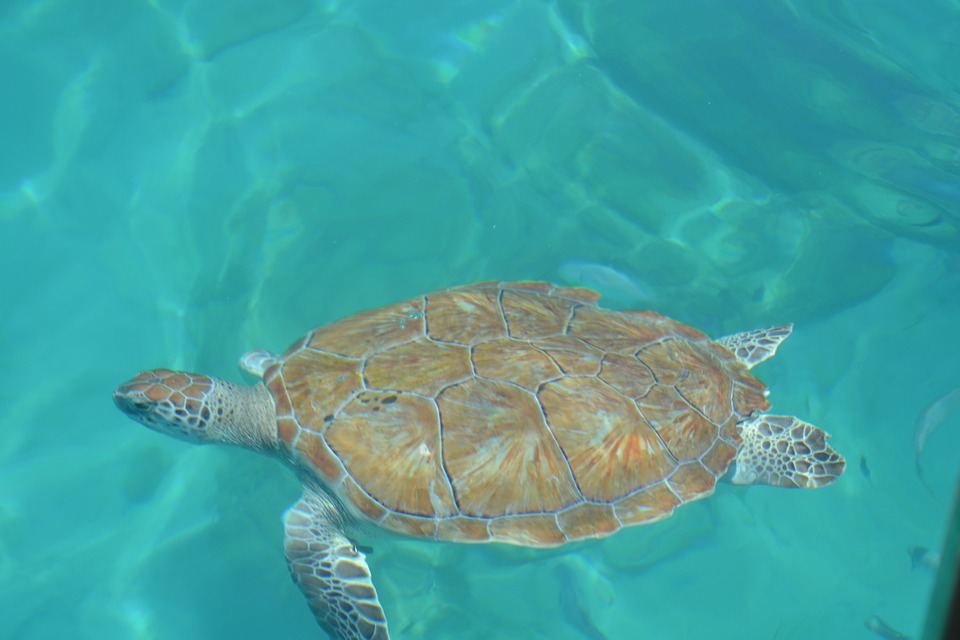 We enjoyed good food, snorkelled and saw a sunken boat, swam with huge turtles that just happen to be in the sea, picked bananas and mangos off trees and fought with the wild monkeys as to whose was whose. We took walks on the beach and ate an unknown fruit off a tree because it smelled like sweets (later to find out it will burn your throat and the locals laugh at you for eating it – eeek)! And just generally had lots of fun and island banter. We probably heard too much Rhianna music, I think that is all they play on Bajun radio, but hey, ho! Haha.

It is somewhere I would completely recommend and I would love to go back. My top tip would be don’t stay on a resort! Rent a villa and live like the locals. You see and experience so much more. Have you ever been?