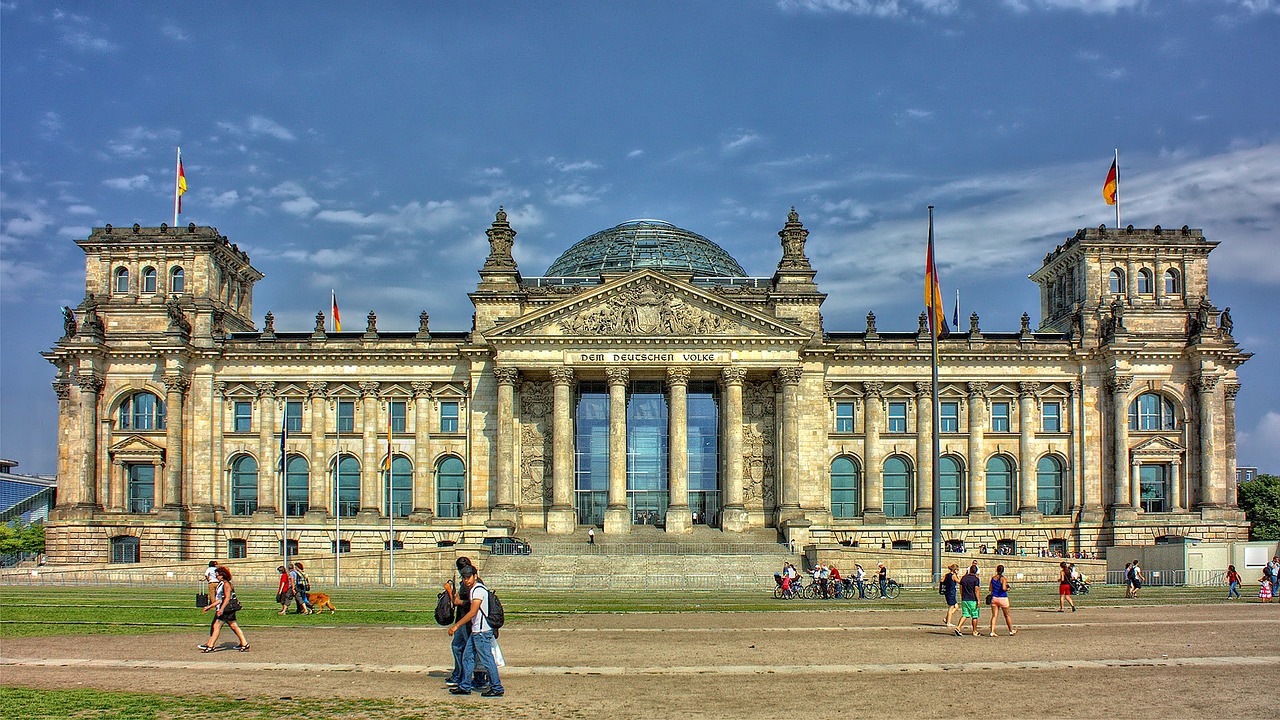 If you are traveling to the German city of Berlin for the first time, you are in for a real treat because Berlin’s capital is home to a whole lot of impressive attractions. The include what is left of the Berlin Wall, several great dance clubs and more than 440 art galleries and museums.

You may also be a little apprehensive about your first trip to the city, not knowing what to expect, but there is no need to worry! Berlin is a pretty friendly city and its fairly simple to navigate with simple Berlin airport transfers, lots of English speakers and lots of ways to get around with ease.

If you are traveling to the city shortly, you may find the following travel tips will help to put your mind and ease and ensure you have the best time:

The vast majority of native Berliners will speak at least a little English, and if you are really stuck and need help, it might not be a bad idea to look for a younger adult who you can ask for help, because they are likely to be far more fluent than the older population.

That being said, you should try to learn a few simple phrases in German if you have the time to do so. I learnt some German back in school and even went on a school exchange. So I’d need to get my phrases up to scratch.

If you are a smoker, you will need to bear in mind that Berlin is leading the way in Germany’s fight against public smoking, which means that there are lots of places where you should be cautious about lighting up. In fact, some Berliners still do not know where it is and is not appropriate to light up!

If in doubt about your ability to smoke, it would probably be a good idea to at least avoid smoking in public buildings, cafes, and restaurants, and when traveling on the excellent public transport in the city. Just think like you would in the UK.

If you are traveling to Berlin in the winter months, you will want to ensure that you pack your warm clothing as freezing temperatures and heavy snowfalls are not unusual, and are one of the reasons that Berlin is such a magical city around Christmas time.

In the summer, you will find that Berlin can reach temperatures in the 25-30-degree range, so packing your summer best would be a good idea. Spring and Autumn can be tricky to predict, but you’re probably more likely to need warm clothes than not.

In general, Berlin is an extremely safe city and as long as you are sensible, you should be fine. Just be sure to secure your bags and belongings from the pickpockets who tend to hang around the city’s transport hubs. It is a good idea to take taxis if you happen to be in the city’s Eastern suburbs after nightfall (central Berlin is fine to walk through at night).

Hopefully, you will now have a better idea what to expect when you’re in Berlin. Have you ever been?