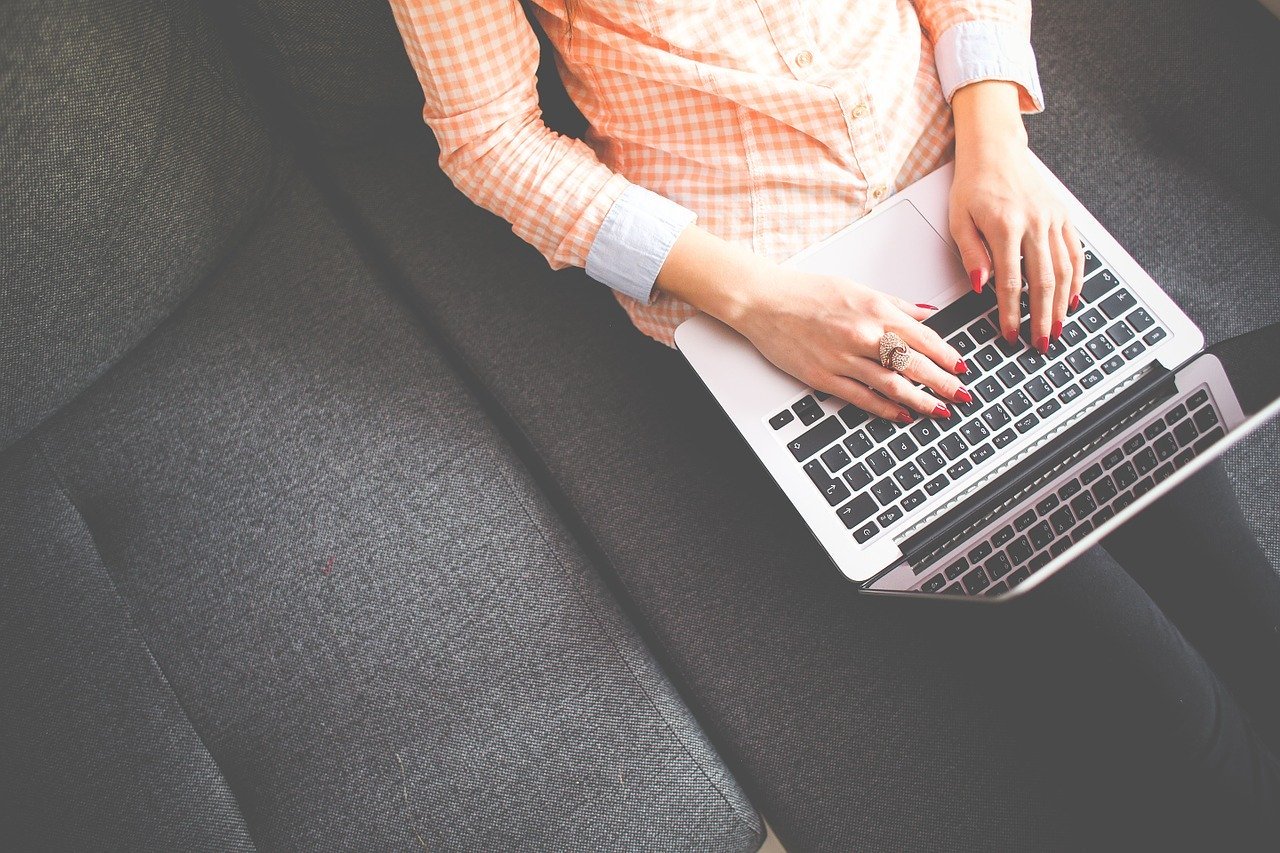 I, like most of the people in the world, have been really saddened and quite horrified by recent events that have occurred in the United States. As someone who has seen the videos of police brutality before, I have always just thought about how awful it is, but then just gone on with my day. There seems to be a real shift at the moment, perhaps due to lockdown and people having more time to research and to look into things. But it feels to me like things are changing.

My social media feeds are full of people sharing great resources, and looking at the things as how I, as a white woman, can learn more, educate myself, as well as my children and those around me, about the systemic racism that happens all around the world. Although our policing is very different over here in the UK, systemic racism still has played a part in our history (hello, colonisation).

There are some things that I have seen, both recently and in past times that have really impacted me, and made me think. So while I don’t want this to sound preachy in anyway, I am just sharing some of the things that I have used to help educate myself, as they have had an impact. I have much more to do, that is for sure. But if we are all taking steps to be a positive voice in the Black Lives Matter movement, it can only be a good thing.

For me, I think this education around racism starts at home. There is a well known saying about how people aren’t born racist, they learn to be racist. And that is so true. So as a mother, I know that I need to do all that I can to help my children know that we are all equal, but deeper than that, help them to understand the history behind things, and what the ancestors of their black friends will have had to go through.

One of my sisters shared with me an apology about a football team; imagine one half of the team has their legs and hands tied for the first half of the match. Then at half time, their hands and legs aren’t tied up anymore, so they can play the second half as normal. Now they’re equal to the other team, right? No! They have been at a disadvantage for the first part of the game. Which is why, if you’re banging on about all lives mattering, you need to rethink and remember that all lives will matter, when black lives matter.

The Hate U Give

I know this is a book, but I watched this on a plane a couple of years ago. I presume you will be able to get the DVD or watch it online these days. It was really eye opening to me, around ‘thug life,’ and what black families go through. It also has a police brutality storyline, so is relatable to today in a number of ways. I don’t want to give too much away, but it taught me a lot.

Kendrick Sampson is an American Black actor, and I first came across him in the series ‘How To Get Away with Murder.’ I looked up his social channels after watching it, as I’d never heard of him before, but he is an activist around black lives matter, which started a few years ago with the American Footballer taking the knee at the national anthem.

I have long wondered why Americans are so obsessed with their flag and their anthem, having been over there a number of times and witness the whole hand on heart thing. So from the perspective of a black person, Kendrick’s outlook has really helped me to learn a lot. The anthem was written by a slave owner, and when black lives weren’t free. So to sing ‘the land of the free’ isn’t something that all black people feel able to do.

On a similar note, I only learned about Juneteenth, literally last week. Which is all about the liberation of slaves in the US. So when the US celebrates July 4th, it was only celebrating the liberation of white people from Europeans. Black people were not ‘independent’ then. My mind has been blown by this; how, at 33 years old, was this the first time I ever knew about this? So Id’ recommend looking up Kendrick’s Twitter and Instagram, for regular updates.

This is a fairly new comedy series on Netflix. And while it is meant to be funny, it does talk about some serious things. It shows you life through the perspective of a black family, and their reasons for doing some of the things that they do, alongside a historical context. I found it rather insightful.

I have been reading Untamed by Glennon Doyle online recently, after seeing so many recommendations online. While it isn’t a book based purely around race, and it is written by a white woman, it is all about freedom for women, through their thoughts and their choices. It provides a lot of content for things, and it has a review which describes it as ‘liberating women – emotionally, spiritually, and physically. It is phenomenal.’ I couldn’t agree more!

Aimed at children, this series of books have been great in out house. They resent the lives of pioneering figures. They do feature white people like Jane Austen and Amelia Earhart, but they have a series on people like Martin Luther King, Rosa Parks, and Maya Angelou, if you wanted to help to diversify the books that your children read. The books provide an age-appropriate overview of the person’s iconic life. I think they’re fab, and will look to get more of them for our home.

This is just the tip of the iceberg on this topic. I will go forward to keep learning, keep understanding, and keep diversifying the kinds of things that I watch, as well as who I follow on social channels.

It would be great to hear if you have anything else that you could recommend.