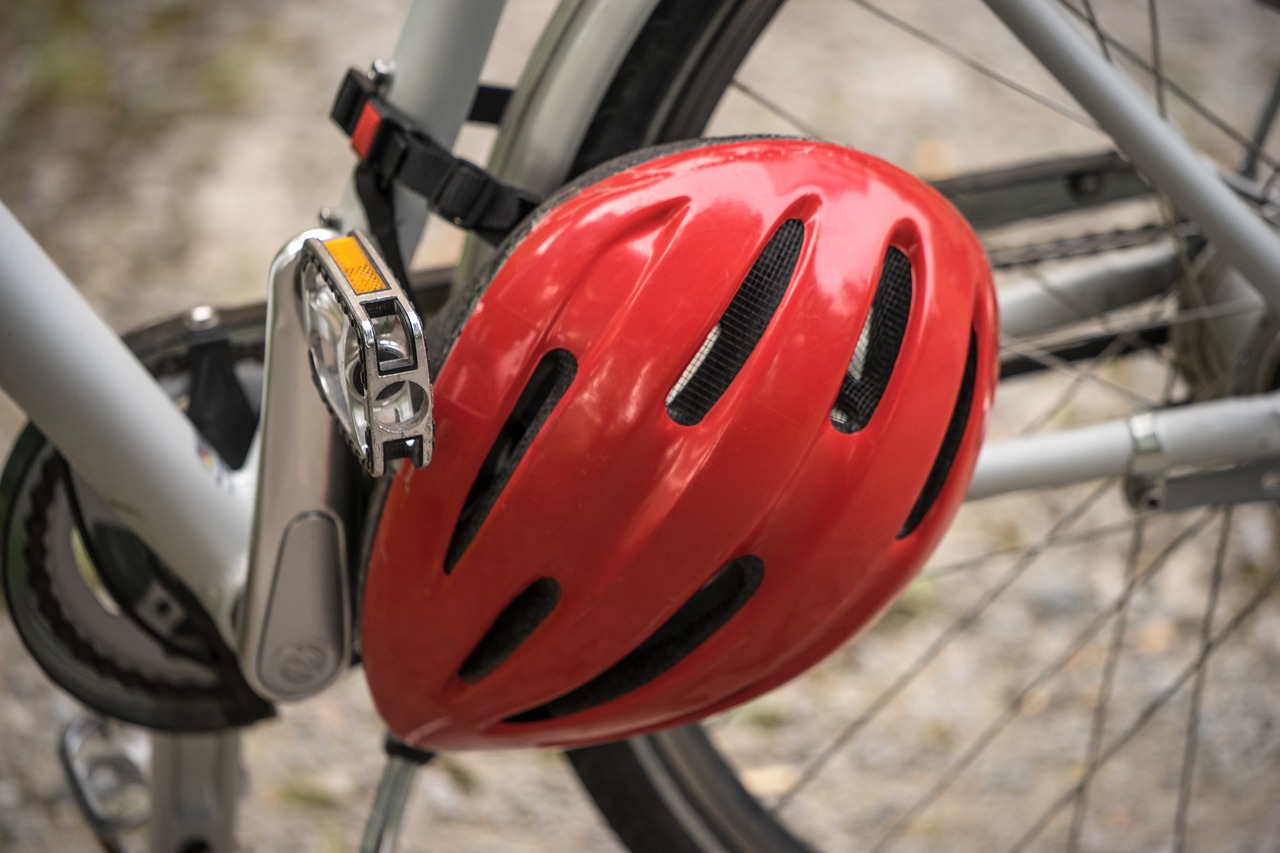 It has been over a month or so since my last update about Breeze. If you’ve missed one of those posts, then Breeze is a programme set up by British Cycling to get more women out cycling and enjoying the sport.

When you’re a trained Breeze Champion, you can plan and lead rides for women in you local area, at a time and date of your choosing.

I went through a leadership course, a first aid training course, and then I’m good to go. Having done those things, I was ready to plan my own ride, which I did, and it was scheduled for the end of July. In hindsight, it wasn’t the best weekend to plan it. Sundays aren’t good for me, so I thought a Saturday morning was the one. However, it was the day after the schools broke up for the summer.

I had a few of the mums from school say that they would come on a ride with me, but most of them were flying out that weekend somewhere or already busy. So in the end, even after advertising the ride, I didn’t get any participants sign up for it. Turns out it was a pretty rainy day, so I would have likely cancelled it anyway.

So back to the drawing board…

I have had a lot of support from the area Breeze champion, with her being in touch regularly with a newsletter and a dedicated Facebook group for the Surrey champions. I have been in touch with one of two of the champions that are local to me and signed up for a few of their rides. I hope to assist on them so that I get my feet under the table, so to speak. Everyone has been really lovely, and I was gutted to miss an afternoon metope for Surrey champions when I was away in Prague earlier in the summer.

My time is somewhat limited as to when I can go on and plan rides of my own. But I will be planning my next ride soon. I have really enjoyed checking out different routes in my local area and scouring out ones that might work.

I’ll tell you one thing, though; I have become so much more conscious of cyclists when Im driving after doing all of this. I go out on my bike about once a week now (which is a really good habit for me as it wasn’t something that I was doing before). However, being out on the road has been something I have had to brave. Cars need to remember that we share the road. So give us plenty of space! I think living close to Box Hill, people get a bit fed up of cyclists round here. But my attitude has really changed towards cyclists out on the road, now that I am one. So that is another great positive out of all of this.

I’m looking forward to some more cycling in the coming months. Think I just need to get myself a mudguard with all of this rain we have been having!

Have you heard of Breeze before? Is this something that you think you’d ever give a go?

*written as an update as part of my ambassador role for Breeze and British Cycling.