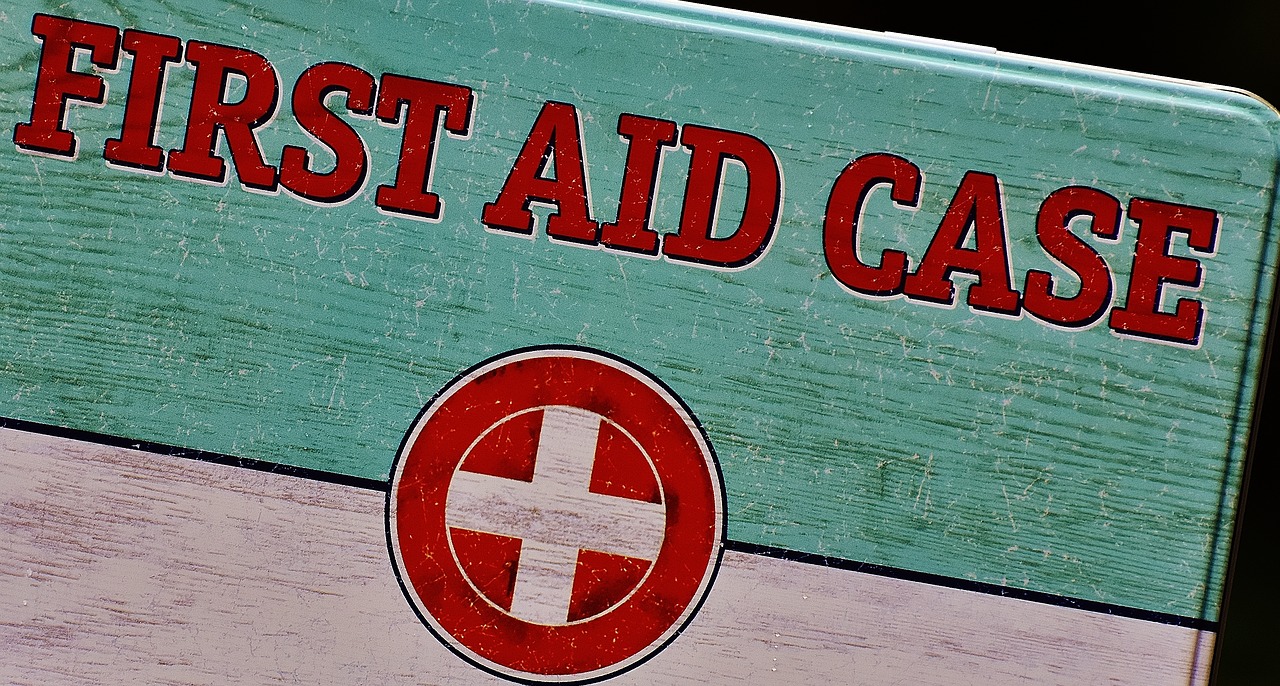 It probably won’t surprise you that in order to become a champion for Breeze, you need to have some knowledge of first aid. Breeze is a British Cycling initiative to get more women involved in cycling, if you’ve not heard about it before. As you can imagine, if you’re out and about in the countryside doing some cycling, which could be more than likely in my neck of the woods, then you need to be able to care for those on your ride, should anything accidents happen. So this past week, I attended a first aid course!

At the beginning of the course we were asked to fill in a survey about how confident we feel with first aid at the moment and how confident we’d feel actually performing first aid on others. I was about a five out of ten on both counts really. Having worked in the fitness industry before having children, I have a basic knowledge of fist aid, as I had to be first aid trained at work. But when you don’t put it into practice anymore, it can be easily forgotten.

The course was fun and interactive. It was fun to hear other people’s stories about why there were on the course. I was so impressed that out of the nine of us on the course, four of the people had just chosen to be there out of interest or because they have an active hobby so it could prove useful.

We learned all about the recovery position and what you should do if someone is breathing or not breathing. This was alongside plenty of practice doing chest compressions on the dummies. Man, that can actually get pretty tiring! It was good doing it over and over, though, as the technique was really hammered home. The course leader went into more of the science behind it all which was good, so you really know that you need to push down hard for compressions, as you are basically trying to get the heart to beat. Quite intense but good, if that makes any sense?

We did some other basic first aid and what to do with cuts, fainting, and things like choking etc. It was really interesting and good to have a refresher on it all. Though I hope to never have to use the first aid when out leading a ride, I do feel that I will be more confident in doing. At the end of the course I felt more like a nine or ten on the survey, so that has got to be a good thing? Now onto the next step, planning and leading a ride…

You can read Part One and Part Two of my journey to becoming a Breeze ride leader, if you haven’t already.

*this post is part of my ambassador role with Breeze and British Cycling. All opinions are my own.