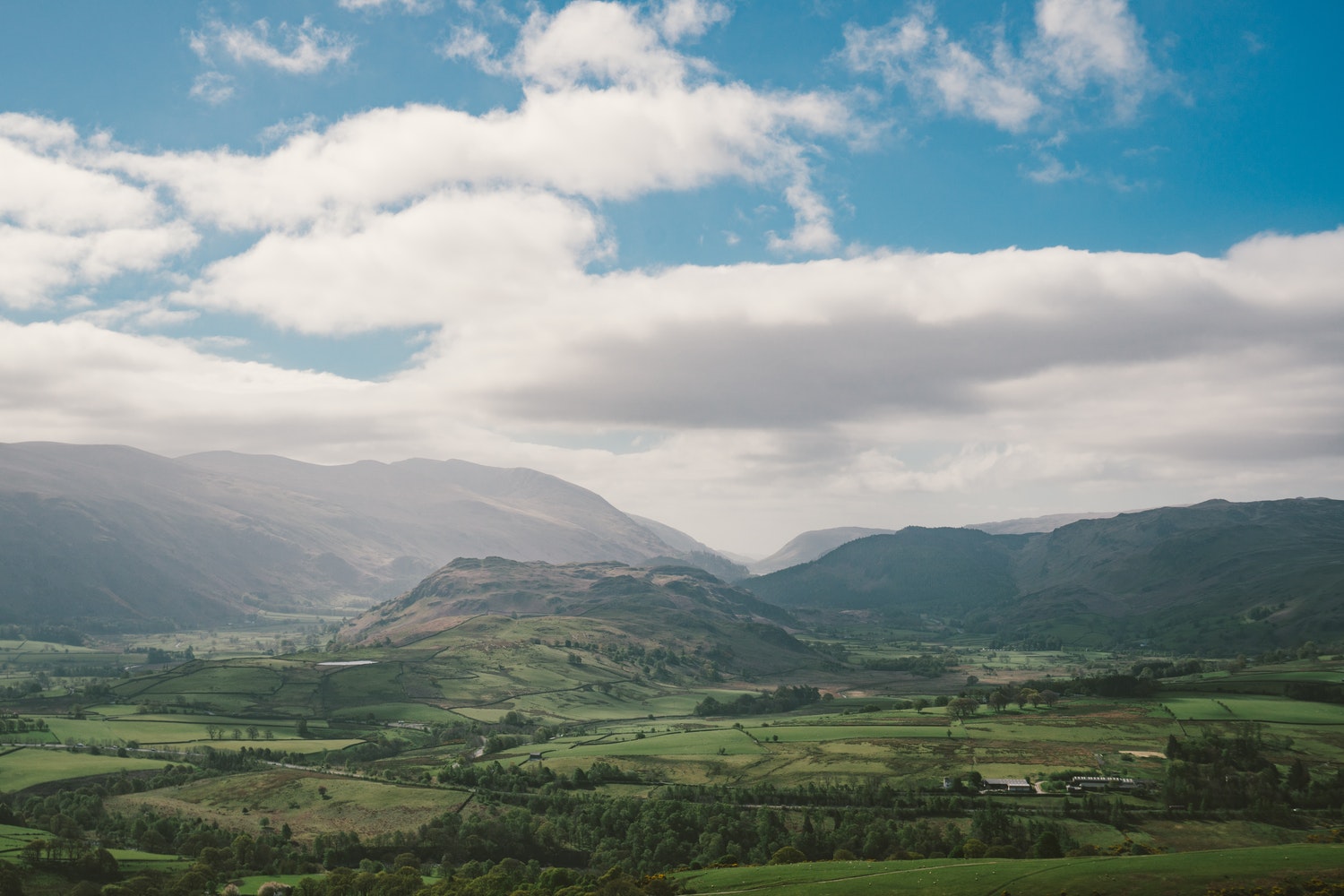 Cumbria and the Lake District are well-known for their natural beauty and are favourites for nature lovers and those looking to escape to the countryside. Next time you’re staying in Cumbria or the Lake District, visit one of the breweries and find out why they’re world renowned for their beer, or simply enjoy one after a day spent enjoying the scenery.

For anyone staying in Keswick, the local brewery offers the ideal respite from shopping as it’s located in the heart of the town. A small, family-run brewery, the Keswick Brewing Company was only set up in 2006 but has already won multiple awards for its beer and environmental practices. Its original beer – a golden pale ale named Thirst Run – still remains one of the brewery’s best selling beers, making it one to try for any visitor. Originally named First Run, the now iconic name came about due to a misunderstanding over the phone by the graphic designer, and so Thirst Run was born.

Started in 1988 in a converted barn to exclusively supply owners Jim and Liz’s pub the Old Crown, the Hesket Newmarket Brewery quickly gathered a following among real ale enthusiasts. The demand for Hesket Newmarket beers eventually grew so big that Jim and Liz began to supply a network of local pubs. The brewery has more recently been run as a cooperative with over 100 shareholders – and a rather large waiting list of people wanting to become shareholders. The brewery even boasts two visits by Prince Charles to go along with its regional popularity and reputation for consistently producing high-quality beers.

Jenning has been brewing in its current home, the Castle Brewery in Cockermouth, since 1879 but the brewery itself is even older than that. Still using the same traditional methods that the founders of the brewery perfect in 1828, Jenning Brewery is well-known among beer connoisseurs for the taste and quality of its beer. Since the move to Castle Brewery, Jenning has used the well on the property as the source of water for all of their beers, giving them their distinctive flavour. The brewery beers are so well regarded that they have picked up a number of prestigious national and international awards in recent years.

Originally a local brewery that was taken over by Penrith Breweries in 1899, the Tirril Brewery as we know it today came to life in the backroom of a pub – 100 years after its namesake was seized Tirril brews traditional ales, refreshingly light and crisp pilsners, and even a range of spirits – all made with fresh Pennine waters for an authentic Cumbrian taste. The Tirril Brewery beers are locally regarded as some of the best, hence the large number of stockists, and all have names with fittingly historical connections. The brewery’s 1823 ale, for example, is named as such because when Tirril Brewery was located at Brougham Hall the brewery was – by chance – installed in the original 1823 brewing room, hence the name.