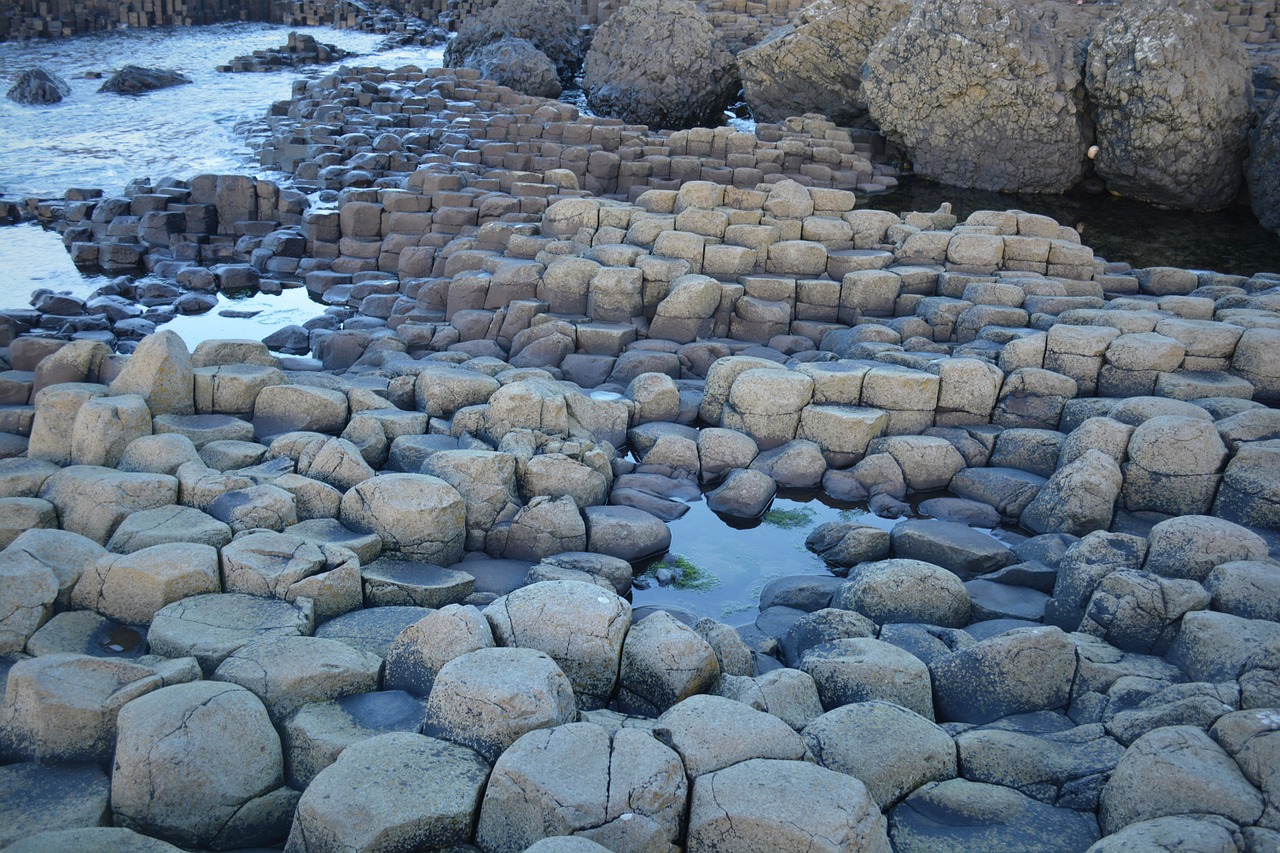 If you are still looking for ideas for the summer holidays this year, forget about touring through the British beaches to find the best one for your family. Make the most of your summer holidays to amaze your kids with some of the many natural wonders of the UK. It’s the best way to make your holiday feel a little different, and your children will thank you for it: Show them the beauty of nature, so that you can be sure that they will want to take care of it. Is there any better way than enjoying what nature has given us and showing your kids that culture and fun can go together? 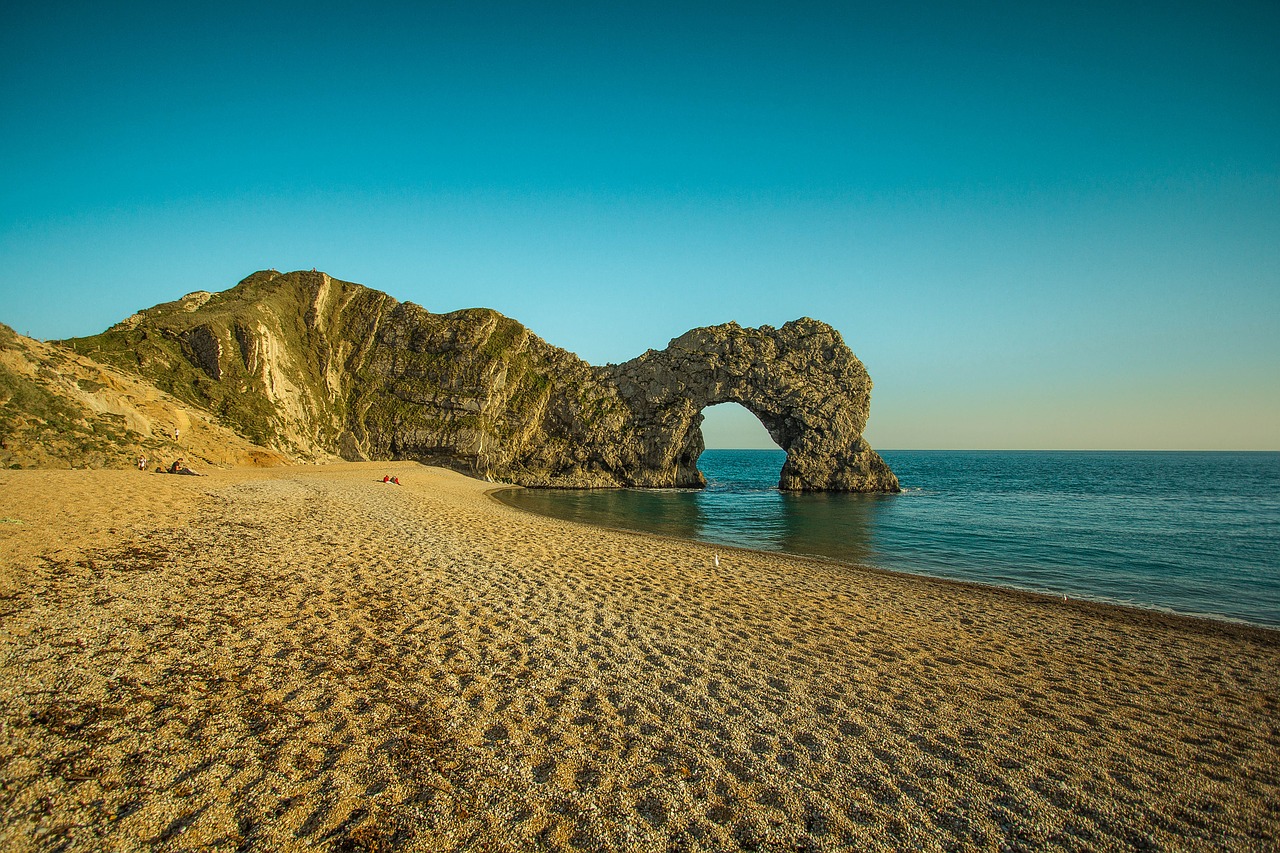 1. The Jurassic Coast, Devon, And Dorset

The Jurassic Coast runs from Dorset to East Devon and was the first site to become a natural World Heritage Site. The 95 miles of coast provides a continuous walk through time, a time capsule of the Earth history, with amazing fossils and the stunning Durdle Door in Dorset. If you are planning to join a fossil tour, you should look for local accommodations in the area, such as the houses and cottages from Smart Holiday Rentals, which are ideally located for a visit. You’ll love the proximity to the coast and this iconic cliff-top path.

2. The Needles, Isle of Wight

The Needles are a series of three natural chalk rocks that once belonged to the coast of the Isle of Wight and were separated by erosion. While you can catch a boat for a quick tour in the sea, the Needles are best seen from the Needles Old Battery and New Battery, a Victorian coastal defense perched on top of the cliff. From there, you can see the gap where the fourth Needle rock used to stand until erosion took it completely away. You can also get into an underground tunnel for a closer look at the rock. But don’t try to touch them, though! 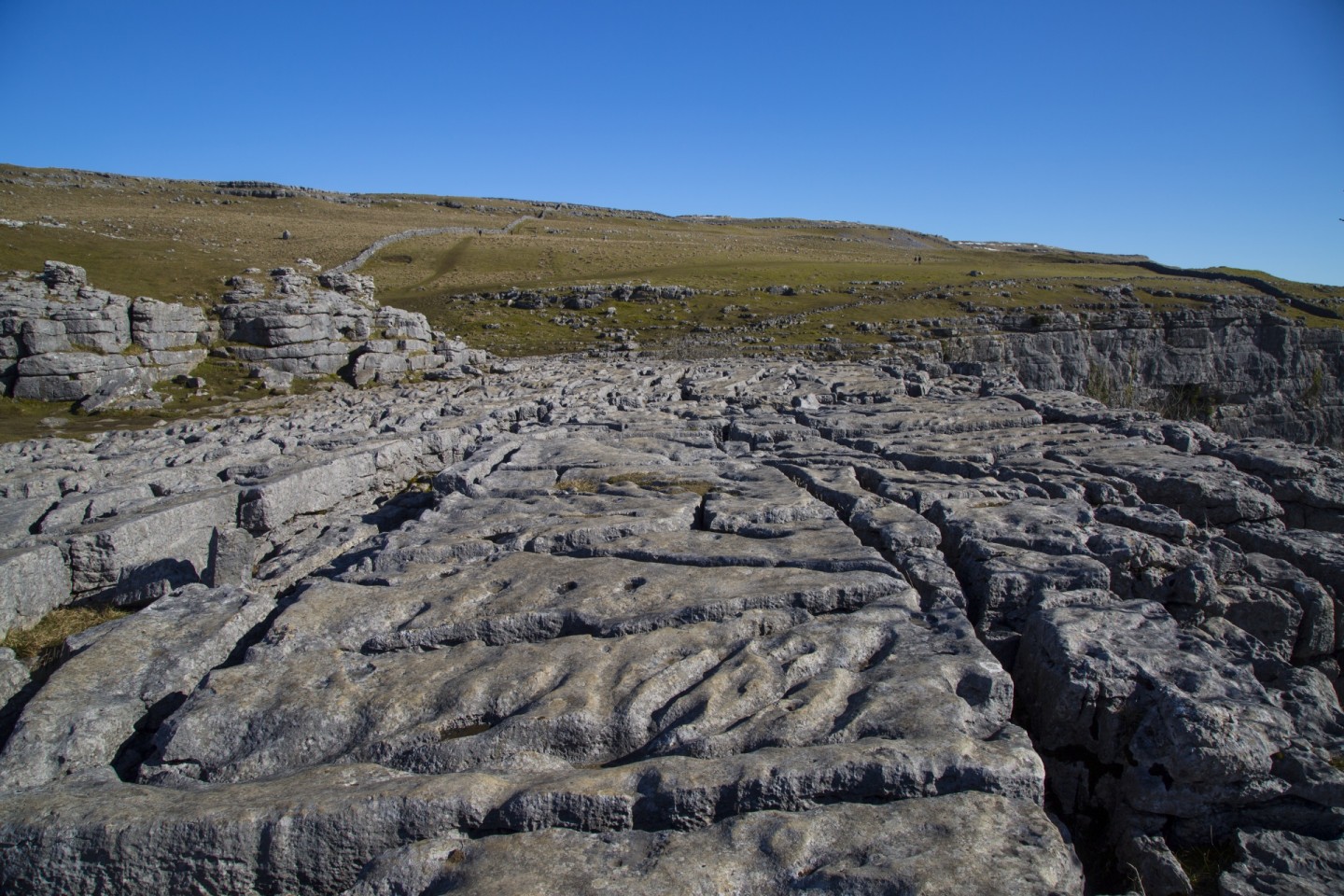 Malham Cove is a 80 metre-high cliff that appeared at the end of the last Ice Age when the ice melted. It’s a formation of limestone rock. To the human eye, it looks like a giant amphitheatre which has attracted visitors for centuries. If you remember Harry Potter films rightly, you would have spotted the Malham Cove in the Deathly Hallows. I remember many a school trip there when I was younger!

The Giant’s Causeway in Northern Ireland is said to be a path that has been built by the Irish giant, Finn McCool to cross the sea to Scotland. In reality this rock formation, made up of tightly packed basalt columns, is the result of a volcanic eruption 60 million years ago. It is an area of stunning beauty that has attracted visitors for centuries, and it is part of the Irish folklore too. The locals can even tell you about the clues left by McCool in the landscape, like his boot, his camel, and his chair.

Fingal’s Cave in Scotland is a sea cave that shows a similar structure to the Giant’s Causeway. Here two columns of basalt present an oddity in the natural landscape. The Fingal’s Cave is also famous for its natural acoustics where each wave sound echoes like inside a cathedral. This is a magical experience for all.