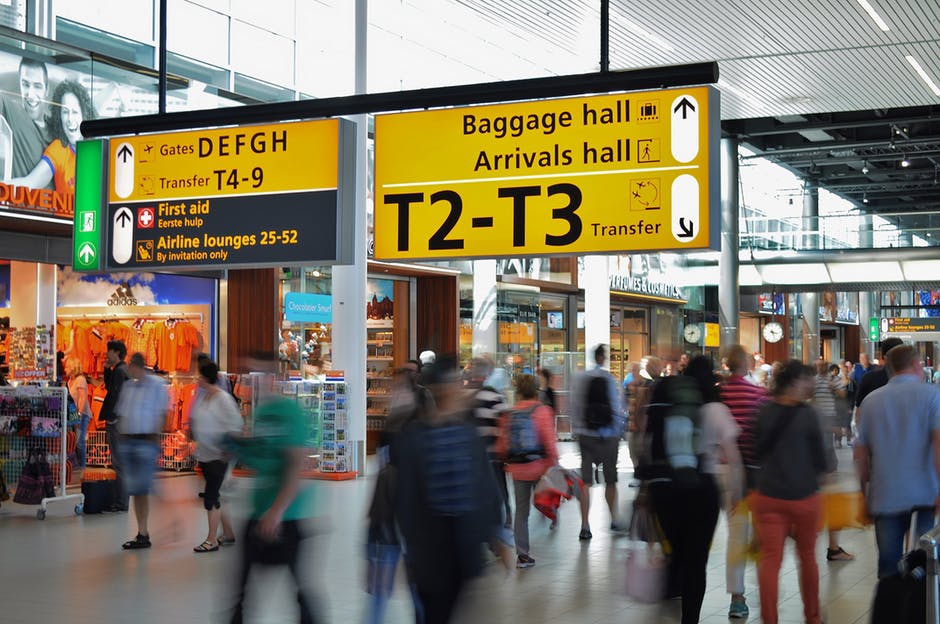 The classic image of Brits abroad is not always flattering. Sunburnt and a bit drunk, they’re the tourists who speak English slowly and loudly to locals, gesticulating wildly with their hands to the point of oblivious rudeness. Do you really want to be the person who gets off the plane and attempts to negotiate with your rental car company but ends up having to embarrassingly draw pictures to explain yourself? Don’t let a language barrier put a downer on your holiday! Enjoy the new culture and throw yourself into the language as best you can.

According to a recent study by Holiday Autos, Brits are most familiar with French, with the average adult able to rattle off up to 15 words. Despite millions of Brits travelling to Spain this summer, the average tourist knows just 8 Spanish words. The poll found 27% of Brits make absolutely no effort to learn a language ahead of their holidays to learn Spanish language, as ‘Everyone speaks English.’

But why are we so bad at it? In England, students receive a low amount of hours of foreign language education – only 216 compulsory hours, compared to 790 in Spain. Even more damning, the lessons generally start too late, at age 11, when the brain is past the prime language-acquisition stage. We can partly blame education, although it is mainly the prevalence of English and the lack of imperativeness to learn a second language. Across Europe, bilingualism is the norm, and the vast majority have English as their second language. English is the widest spoken language in the world and one cannot discount the popularity of American film and TV which Europeans tune into. Brits moan about subtitles, so one struggles to envision a group of us getting excited over German TV.

This information might leave you feeling like you missed the boat; however if you are determined to gain what you didn’t attain in your childhood, it’s never too late. Even though our brains are wired for learning during childhood, we now have the emotional intelligence to appreciate the value of a second language.

Here are a few effective ways to learn a new language:

The majority of Brits can’t even stumble their way through a conversation in a foreign language. Break out of that stereotype and make a little effort this year. A dictionary could come in handy when you least expect it.

Regardless of whether or not you’re going to learn the lingo before you jet off, don’t forget your manners! Ironically, the most important words for us lazy (yet somehow courteous) Brit’s to learn are ‘Please’, ‘Thank you’ and ‘Excuse me’, which were ranked as more important than words like ‘Beer,’ ‘Wine’, ‘Beach’, or ‘Bill. Would you believe it!

Do you find this is true when you go away? Would love to hear what you think.