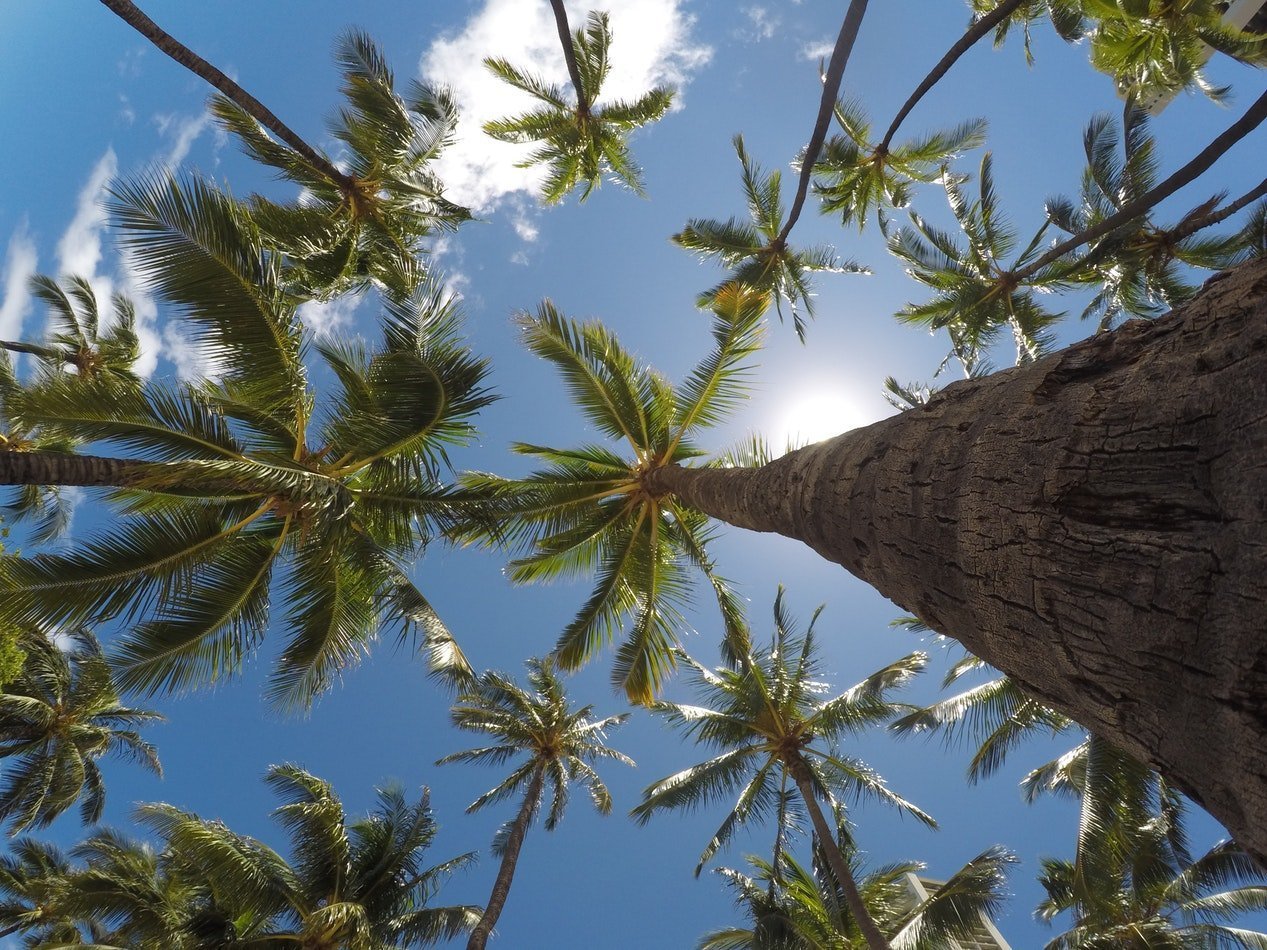 I am all for a bucket list and creating a list of things that you want to do before a certain age or a list of places that you want to travel to. I have to admit, that some of the places that I have wanted to travel to in the past have been based around things we have seen in films or on TV. For example, we have been to Phi Phi Island in Thailand (from Leonardo DiCaprio’s ‘The Beach’ movie), as well as Dark Hedges, made famous in Game of Thrones.

But the thing is with a lot of films and TV, you need to be careful of planning a trip based on a movie destination. Travelbag.co.uk recently analysed some popular recent blockbusters, and found that nearly half of the films are shot in destinations that aren’t actually part of their storyline. In fact, a fifth weren’t even filmed in the main destination that the movie is meant to be set in.

Here are just a few of them; they may not be the location that they say, but they are still places that are worth adding to your list.G

The winner of best film oscar this year (and I film that I watched last night and absolutely loved), is a bit of a ‘road trip movie,’ all about a world-class African-American pianist and his Italian-American driver as they set out on a concert tour during segregation in the 1960s. Their journey takes in several states across the Mid-West and Deep South in the film, but really it was shot almost in entirely in theatres, diners and towns in the one state of Louisiana.

Set in the fictional African nation of Wakanda, it would be easy to think that the blockbuster was filmed exclusively in Africa. However the countries of South Africa, Zambia and Uganda have only very small roles. Most of the film was shot in Atlanta including the High Museum of Art, City Hall and at indoor-recording studios. Argentina’s Iguazu Falls also provided the backdrop for a few scenes too.

The films are set in the fictional Central American Island of ‘Isle Nublar.’ However, the movie sequels like Jurassic World: Fallen Kingdom, were all shot in Hawaii, mostly filmed across the islands of Oahu and Kauai.

One of the coolest films ever, right? It is set in an ever-changing dreamworld made of seemingly anonymous land and cityscapes; it can be easy to think that a lot of the film is CGI. But nearly every scene was shot in a real location across four continents. A lot of filming took place in Canada too, as well as the opening scene, where Leonardo DiCaprio washes up on a ‘Japanese’ beach that’s actually located near LA.

Academy award-winning film The Revenant (and another nod to Leo) is perhaps one of the best destination movies. While some filming took place in Montana, most of the locations are actually in Canada including at sites of natural beauty, such as Fortress Mountain, across Alberta and British Columbia.

Hopefully this has inspired some new places for your bucket list, whether the film was filmed in those places of not.

Are there any of these places that you have been to before? It would be great to hear what you think.