Skip to content
I had the opportunity to go to BYU Education Week last week. My mum, sisters Rachel 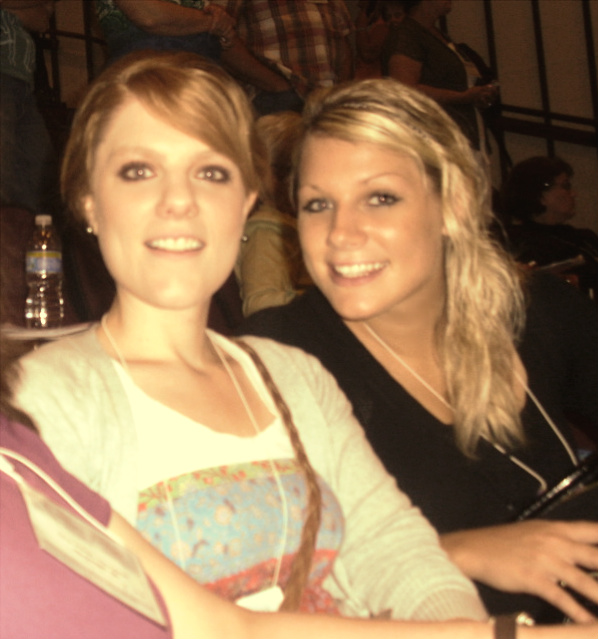 and Megan and the McKeens were also going. They were all goig to stay at a hotel in Provo for the week so Mike and I did the same, Mike just traveled from Provo to Salt Lake everyday for work, bless him! We didn’t really want to spend time apart! 🙂 I had been to Education Week before but when I was youth age so was glad, that now as an ‘older’ married woman, I could go to classes that were not about dating and High School haha!
I really enjoyed the classes that I went to. Lots on Marriage and Family which I have learnt a lot from. I thought the marriage classes would be full of ‘younger newly-weds’ but they mostly weren’t. So just shows to me that there is room for improvement and progression at every stage we are at. There was a class on humour and finding the humour in all situations and was introduced to a Comedian called Brian Regan- I have never laughed so much! Check him out on YouTube!
My favourite speakers were Doug Brindley, Barbara Barrington Jones and of course Mr. John Bytheway (people would start queuing an hour before the start of his class- very popular)! There was a Devotional by Boyd K. Packer (which Megan fell asleep in lol) and it was cool to see so many members milling about on campus.
We went for a meal for our last night there at Brick Oven in Provo- it was Mike’s birthday too! 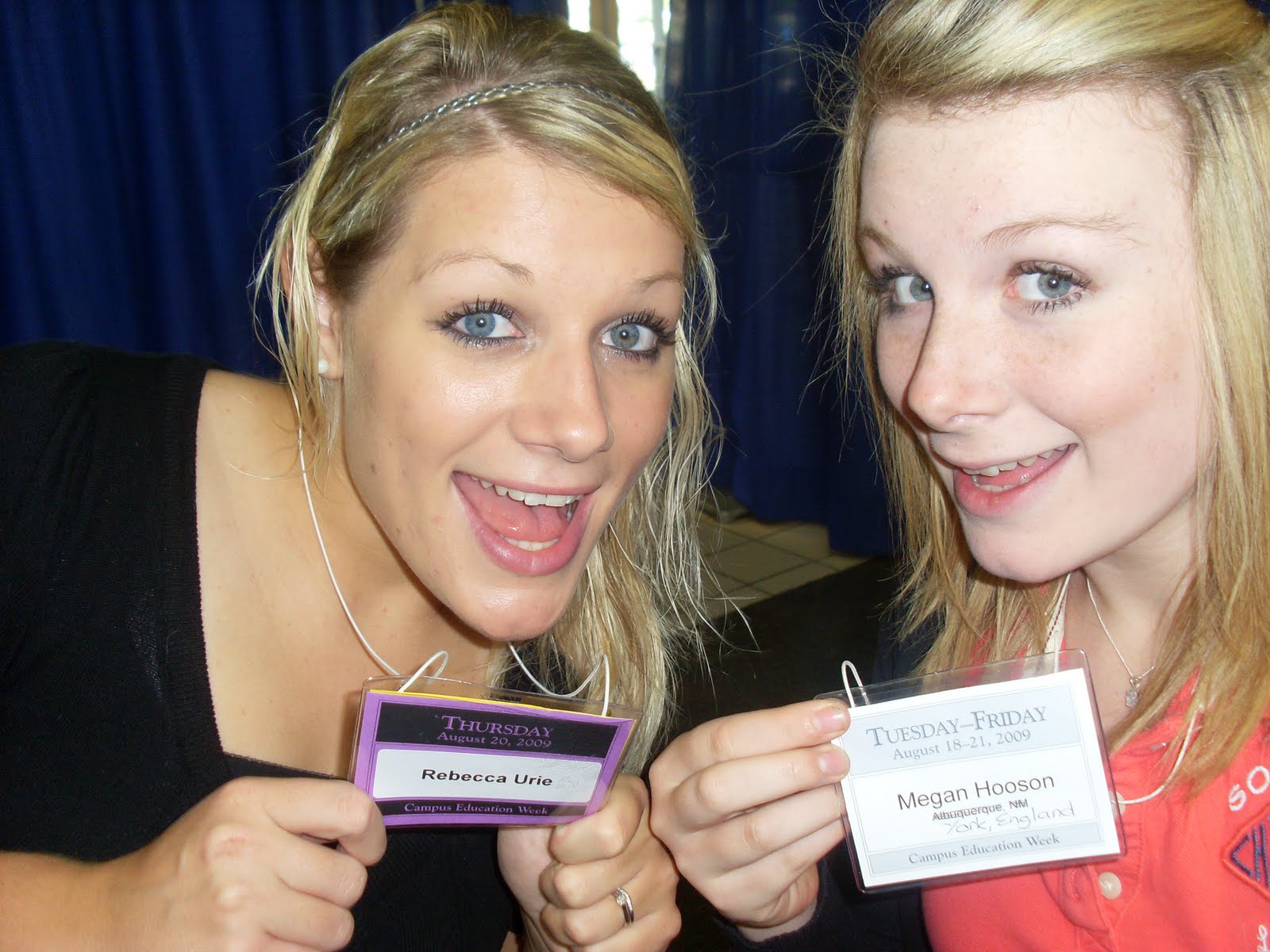 If you ever have the chance to go I recommend that you do! I hope to be able to go again in the future…