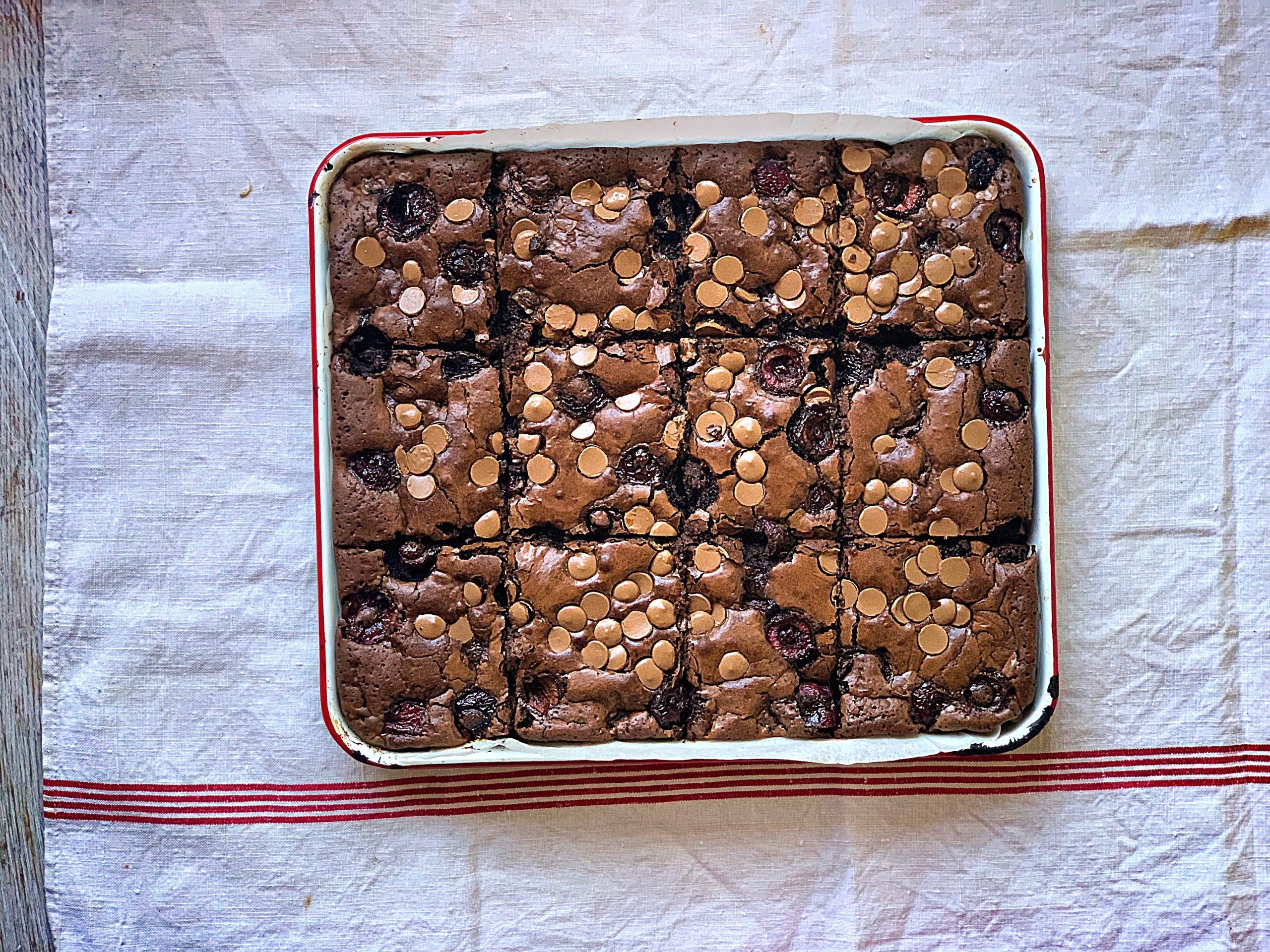 We’re celebrating the arrival of these Spanish jewels with ‘Pick a Picota Week’, which runs from the 22nd – 28th June. Picota is an exclusive product – grown in Spain’s Jerte Valley – that is distinguished by its flavour and sweetness. They are dark red in colour and have a more fleshy, crunchier texture than other cherries.

The first thing you’ll notice is they’re sold without stalks. The stalk is left on the tree when carefully harvested by hand, ensuring the fruit is only picked at optimum ripeness.

The second thing you’ll notice is the unique shape of the fruit itself. Unlike other cherries, which are round, this variety develops a natural point, hence the name Picota (pico is Spanish for peak, or point). Despite it being slightly smaller than other cherries, Picota makes up for its size in flavour.

Picota cherries are protected by a denomination of origin (DO) status, which means they can’t be grown anywhere else and are only available in supermarkets until the end of July, so now is the time to get creative with some amazing cherry recipes, like this one.

This recipe have been created by Kerstin Rodgers aka Ms Marmite Lover.

Delicious! It would be great tot hear if you give this a go!