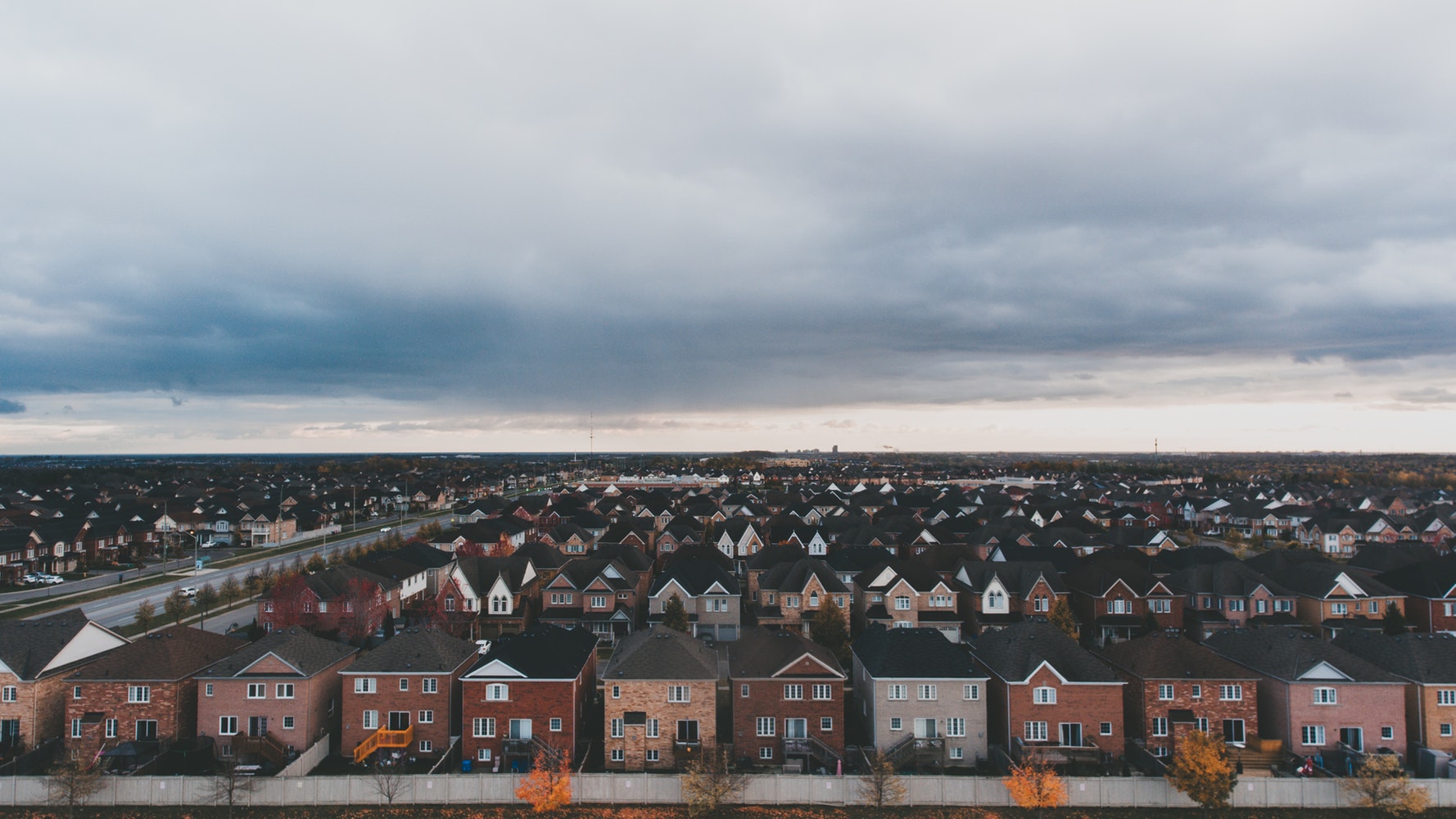 Ensuring that your children get a foot on the property ladder when they leave home has long been an important aim for many parents, but in the last few years, a number of factors have combined to create conditions in which that aspiration has become a dream.

Rapidly rising prices are already pricing many first time buyers out of the market. And although this problem is particularly acute in London, it has become a nationwide issue. According to housing charity Shelter, there are over 30 regions in England that have no two bedroom homes affordable for families on the average national wage, and some regions, particularly in the East, South-East and South-West, have no affordable properties at all.

The underlying problem is a lack of housing. That has in turn created a strong demand pressure and an inevitable increase in prices across the board.

For some, particularly those who already own a home, the housing market is performing well. Prices continue to rise and there has been an increase in the number of first time buyers, although this is little more than a recovery following the slump caused by the banking crisis of 2007. But the average first time buyer is wealthier than previously and is more likely to be relying on help from wealthy parents or an inheritance. The effect of the credit crunch has exacerbated the costs as the average deposit needed by a first time buyer is now up to 25 per cent of the sale price.

Other economic factors suggest that the situation is likely to get worse in the next few years. Interest rates have remained low since the 2007 crisis but are likely to creep up, making mortgages more expensive, while wage growth remains minimal.

No matter how hard first-time buyers save, prices are increasing beyond what they can match. For example, the average property costs around £500,000, taking most houses out of the range of first time buyers. Even in less fashionable areas, such as Warwickshire, the average price of a house is over £180,000.

Increasingly, first time buyers, and older buyers, are turning to the private rented sector. By some estimates, by the middle of the 2020s, over half of all households under the age of 40 will be renting. While renting has some advantages; most notably flexibility; the long-term consequences of this shift to renting could be that when today’s children come to retire, they will be unable to support themselves in rented accommodation, a situation that is likely to have a severe effect on over-stretched social services.

In fact, there has been a similar trend in the rental market to that seen in the property purchase market. Rents are rising dramatically, particularly in London and the South East, making it harder for young tenants to save money for a deposit on their first home. And even for those who are able to save something, ever-rising house prices mean that the level of deposit required is continually increasing.

The prospects for the current generation of first-time buyers and for our children, look bleak, unless significant action is taken in the short term. One thing that might help is the involvement of private investors. Adnan Imam is one entrepreneur who is developing new homes, and so is helping to address the chronic housing shortage affecting the UK.

Government also has a major role to play in tackling the problem. There have been a number of national schemes designed to help first time buyers, such as Help To Buy, but these have not made a significant impact. By some estimates, we need to build up to 100,000 new homes each year, and while the Government has tried to relax planning rules to encourage new builds, this aim is often thwarted by older home owners who resist development that might reduce their home’s value, and by developers who focus on luxury homes in expensive areas, rather than affordable housing for first-time buyers.

Ensuring that you put money aside for your children – through savings accounts, Junior ISAs or other investment vehicles – can help to increase their chances of one day being able to afford a deposit on a new home. But ultimately, only a massive increase in the construction of affordable homes is likely to alleviate the crisis and enable today’s generation of young people to one day own homes of their own.