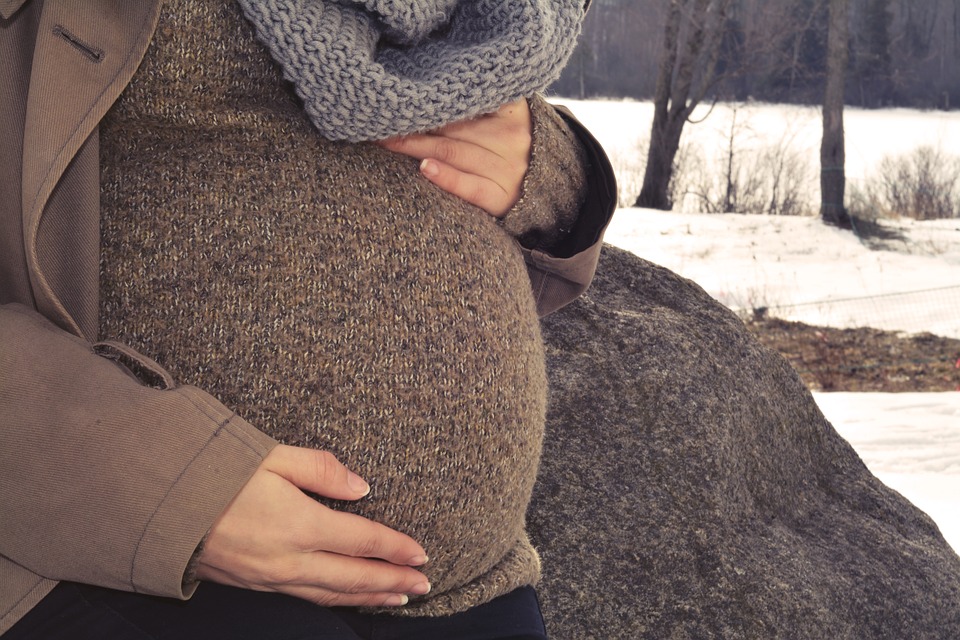 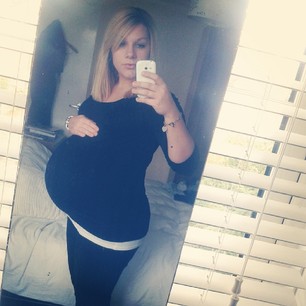 , and weirder still to hear there is another child in there, particularly if your other children are younger. I remember Max asking me all sorts of questions about his ‘see-star’, once we learnt that he was going to have a sister!

He was only two when I was pregnant with Chloe, so I’m not sure he fully understood what was going on. So I didn’t get any particularly awkward questions, but he would ask how his sister was doing and he found it hilarious when she kicked.

Sudocrem conducted a survey called the ‘Talk to the Bump’ campaign to find out about what little one’s were saying to their mummy’s baby bump. As you can imagine, there were a few questions about how the baby got in there and some hilarious little anecdotes.

One child reportedly asked the bump “Do you have your own fridge and TV in there?” which would make labour an even more daunting prospect for mum!

Other things that were reported to have been said to bumps, included:

“When you are bored you can go and live with Nana, OK’?

“Even though you are a boy, I won’t pinch you when you are here”

“I can’t believe you, mum has only gone and ate you”

It is funny to see how little minds change and imaginations develop. If no-one tells you the actual way something works, how do you decide what does? This is fun to see in my own children, as they learn and grow. I guess we lose the ability to think ‘outside the box’ a little but as we get older as we know the scientific reasons why things are as they are. It is nice to learn these things but imagination is so important too.

Did your little ones say anything funny to you about your bump, when you were pregnant?