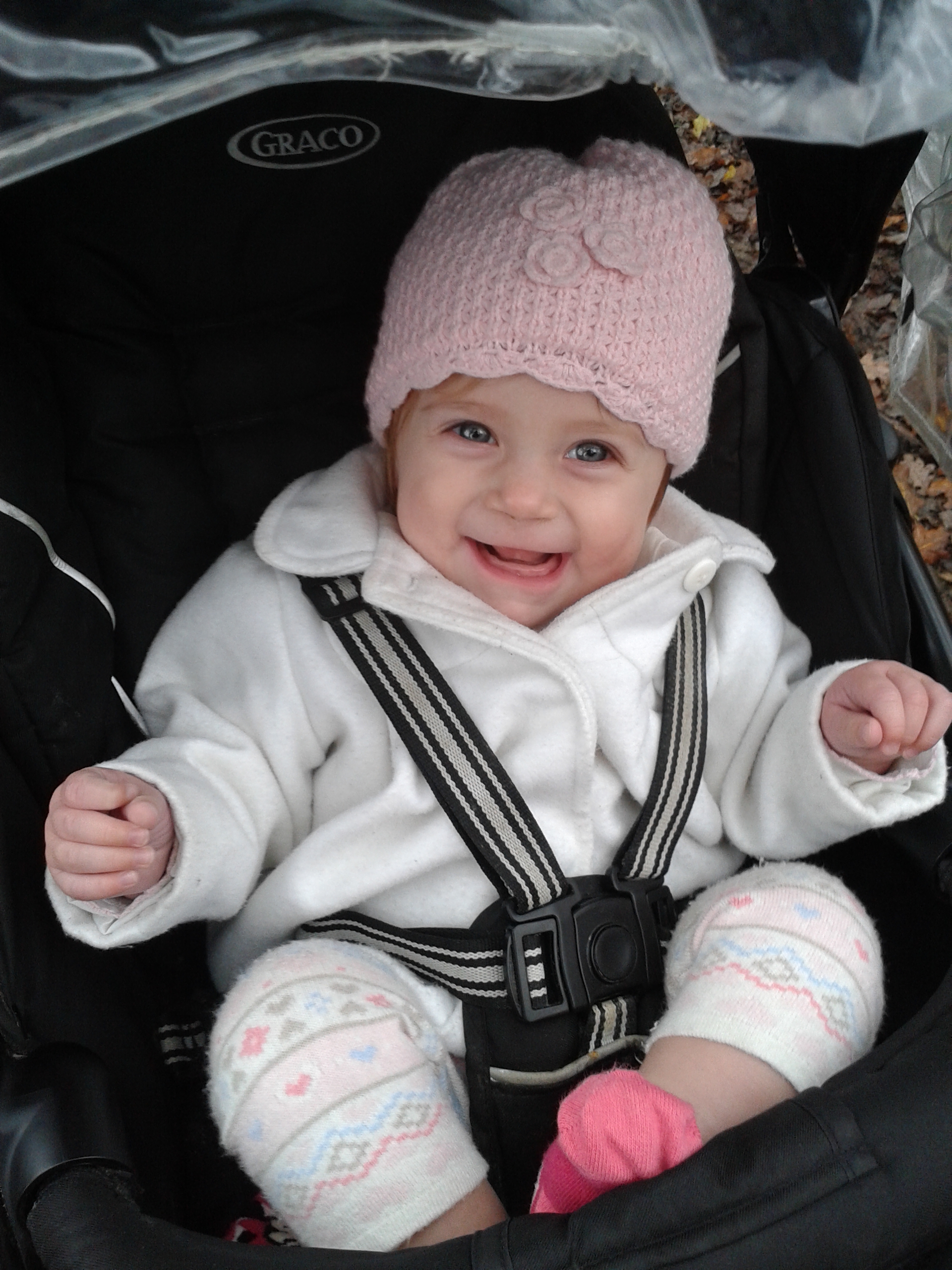 My beautiful girl is 8 months old and I can hardly believe it.

Thinking about it, she is majorly teething so maybe I can believe it…

Other than the joys that come with teething, here is what else she has been up to:

Our Chloe bean is just a joy and I love being her mama.