I have been a bit rubbish with the monthly updates but I thought at 18 months it was a significant time to update and record what is going on with Little Miss Bean. 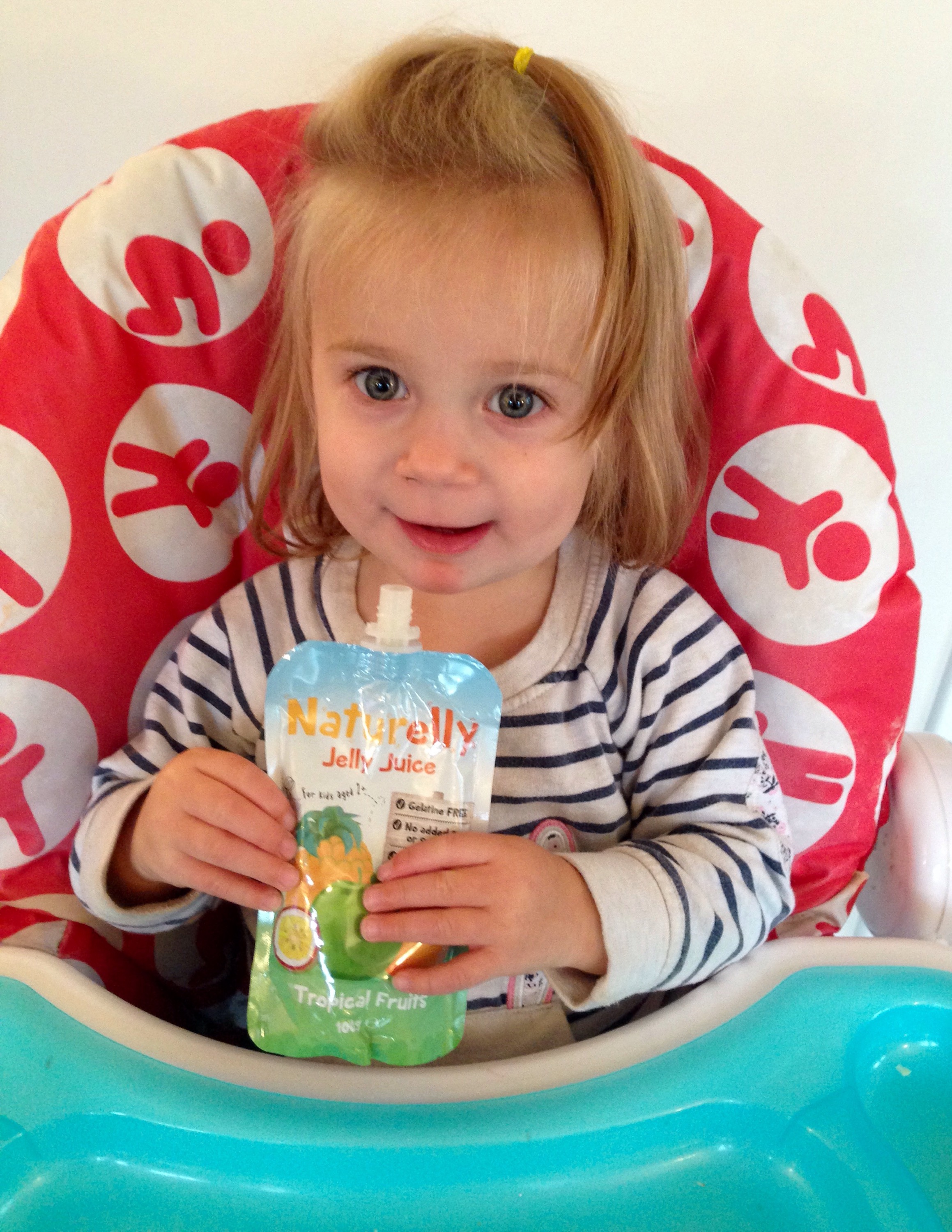 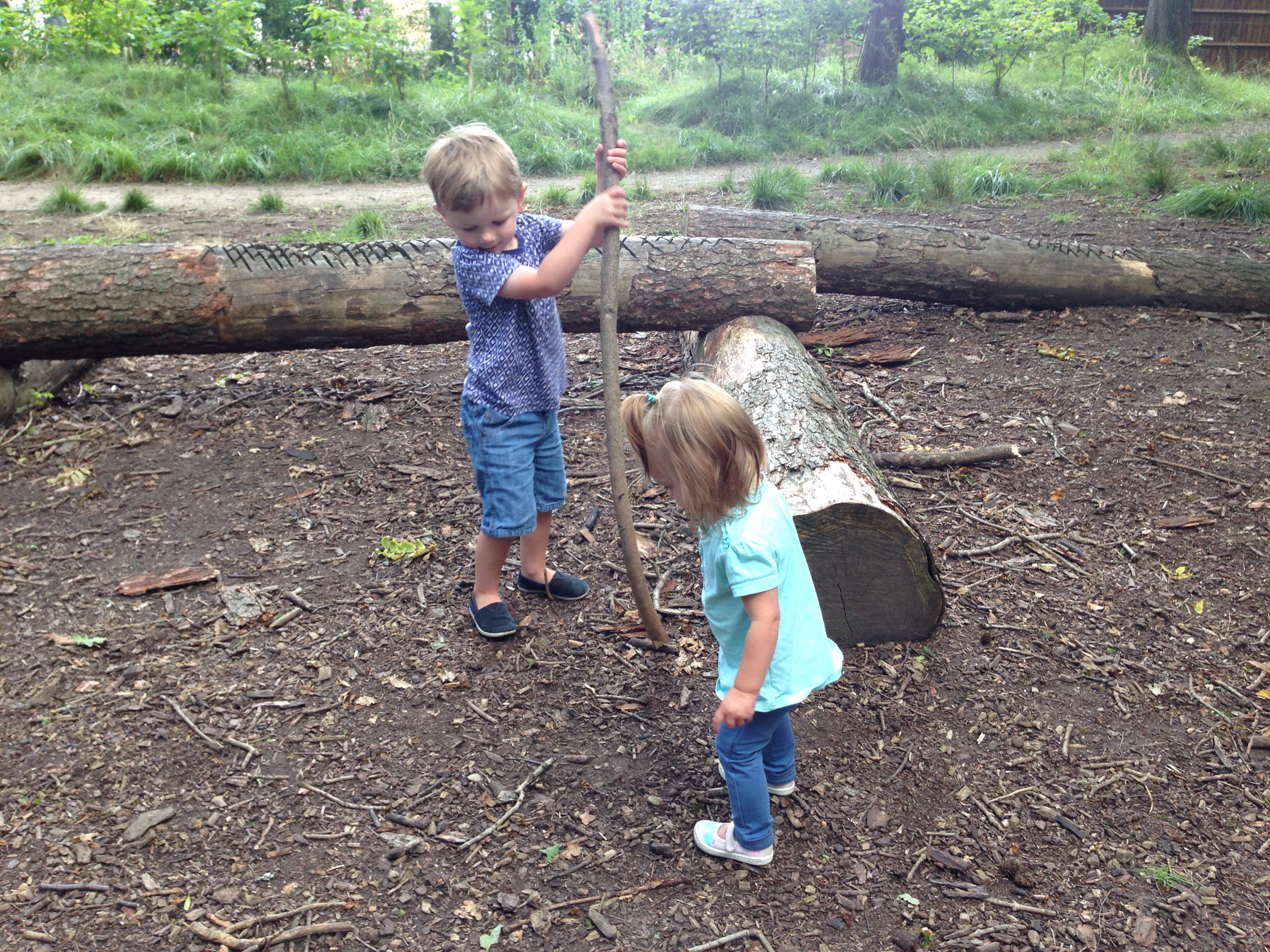 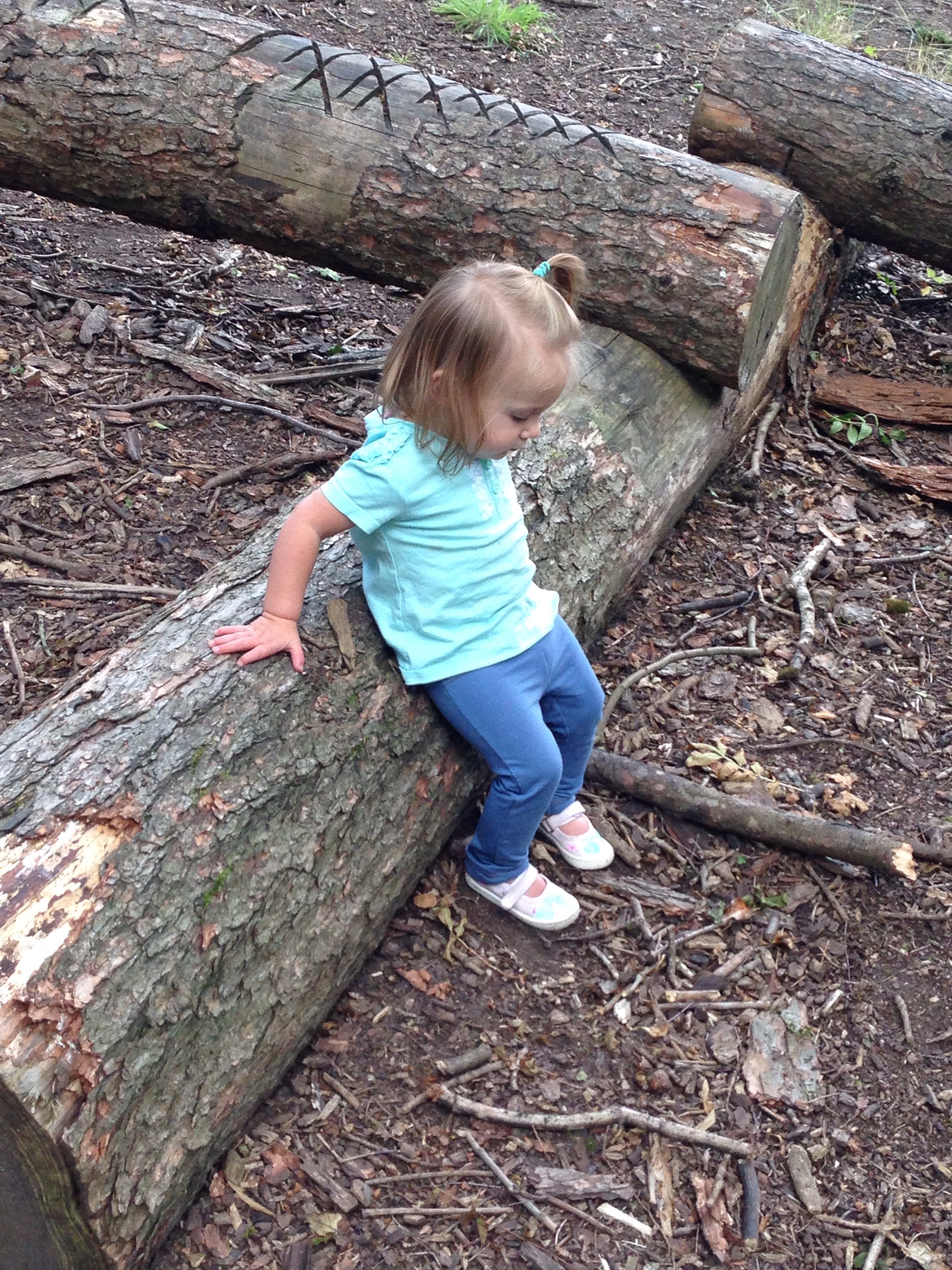 It still amazes me just how different two children can be, that are raised the same and are from the same parents – my two are different in every way, so takes some adjusting and to stop comparing on my part. Love this little pickle!