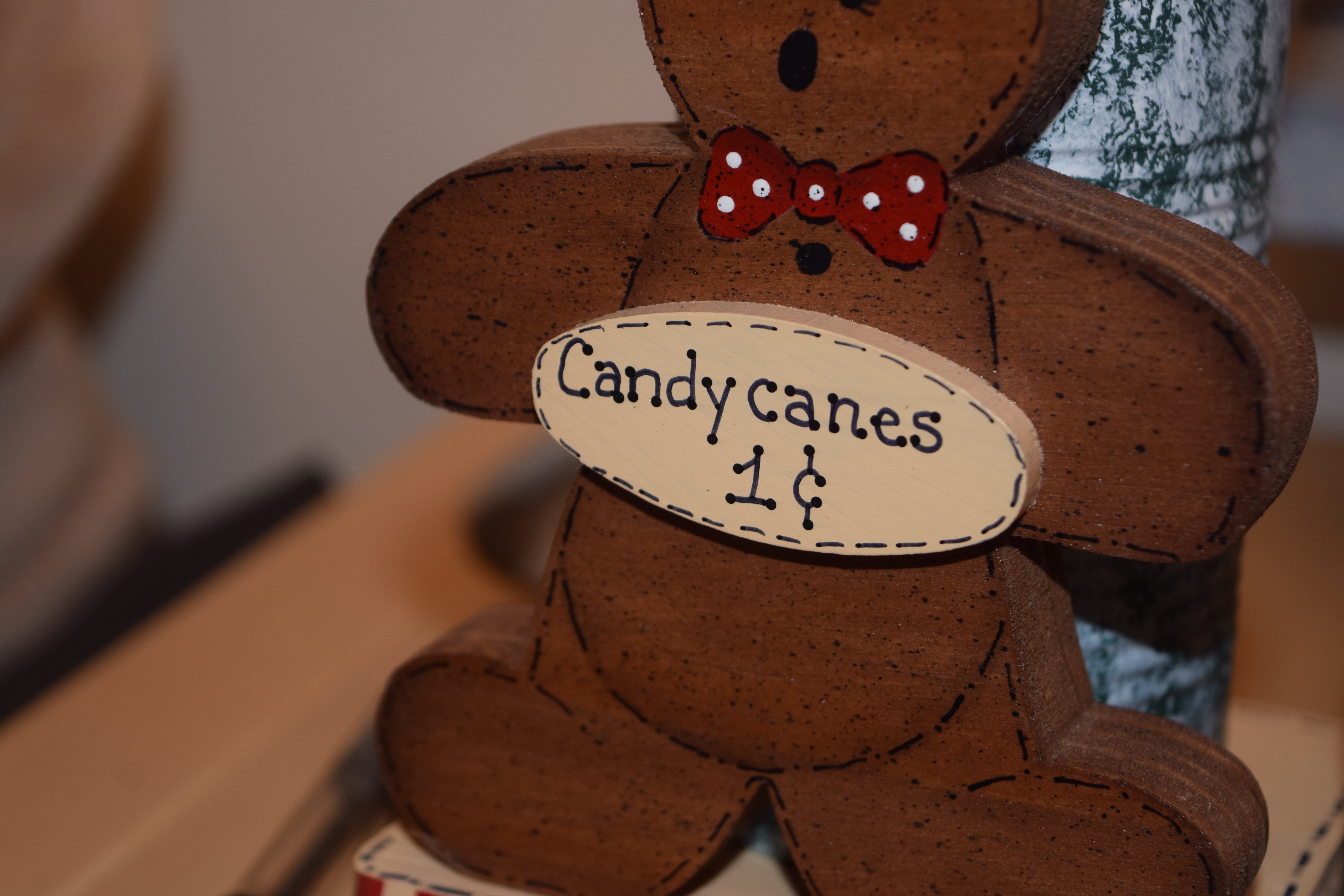 Merry Christmas! I hope you have been enjoying a lovely time.

I know that the celebrations aren’t really over yet but just thought I’d share some of the pictures we took from the last few days. There were so many, I didn’t know which to share, so just chose a few favourites. 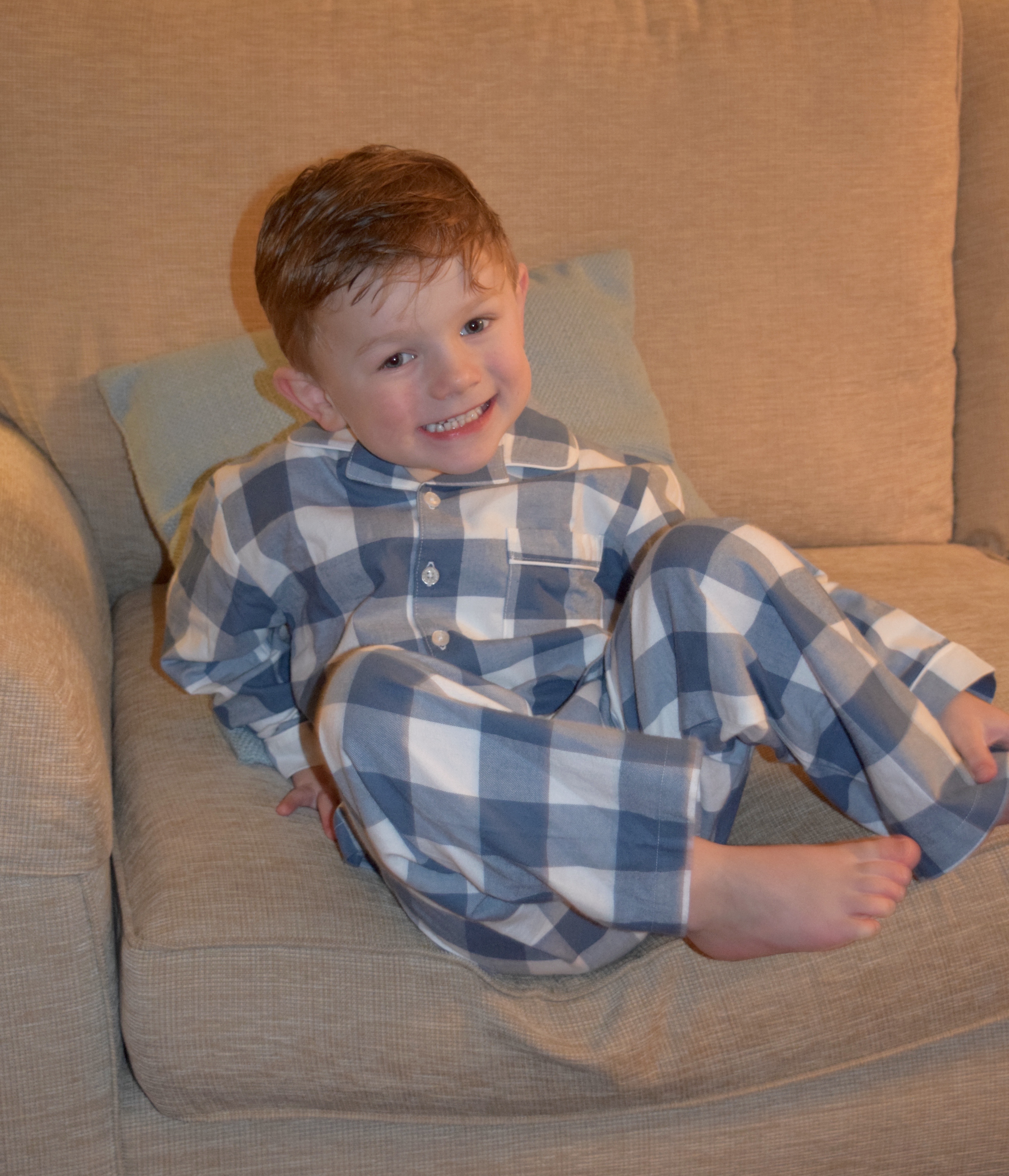 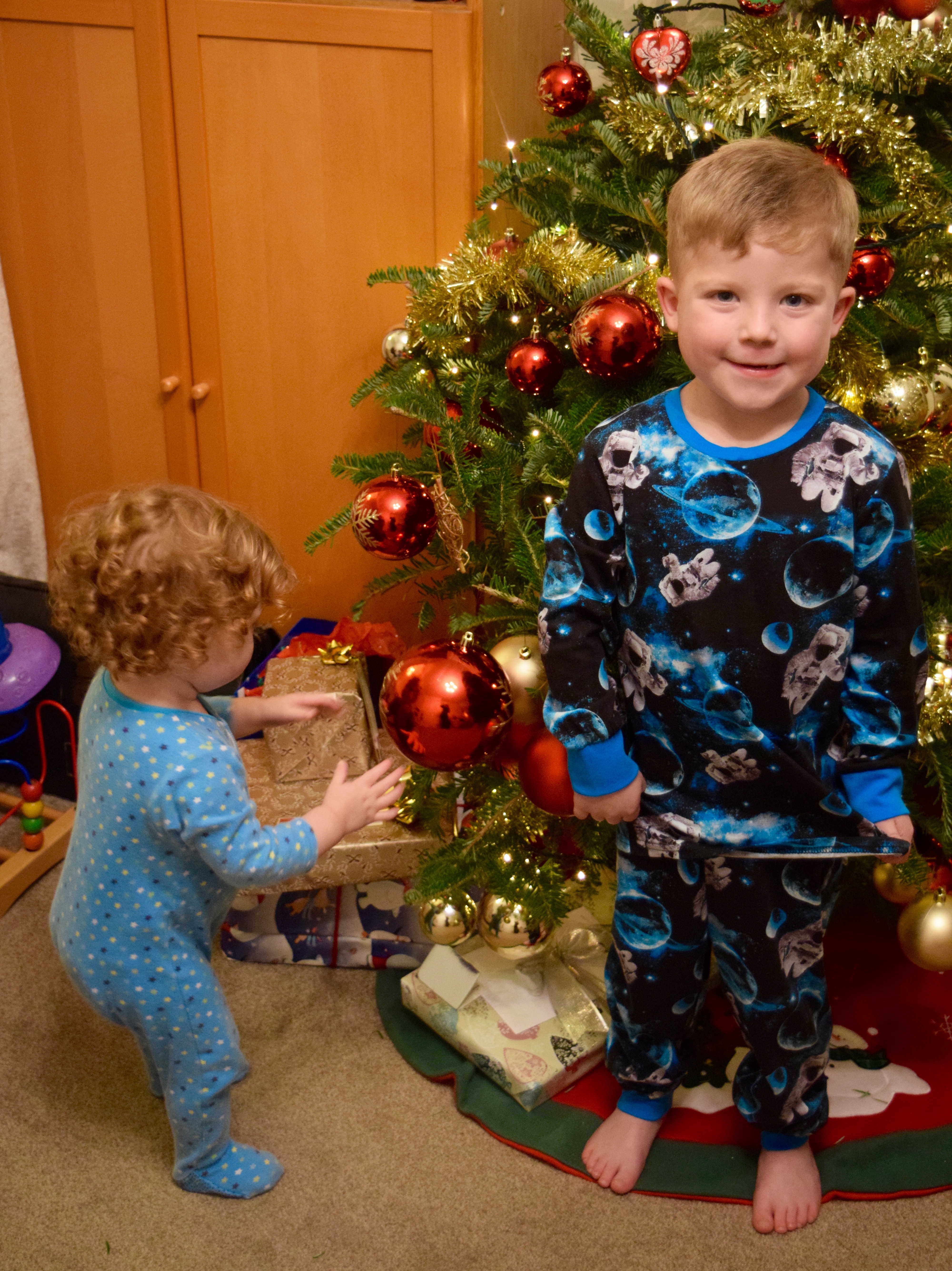 We were with my family for several nights until yesterday and had such a lovely time – it was a shame to leave. Christmas really is the best for family time and just being all together. There were six out of eleven grandchildren all together, the other five live in Chicago. We got to Skype with my two sisters in the US too (one in Illinois, one in Utah), so that was the best – I miss them so much!

We were planning to go to the husband’s parents yesterday anyway, but went slightly earlier than planned due to the father-in-law being rushed into hospital after having a fall. All is well though and we were able to enjoy a few extra hours with them all. 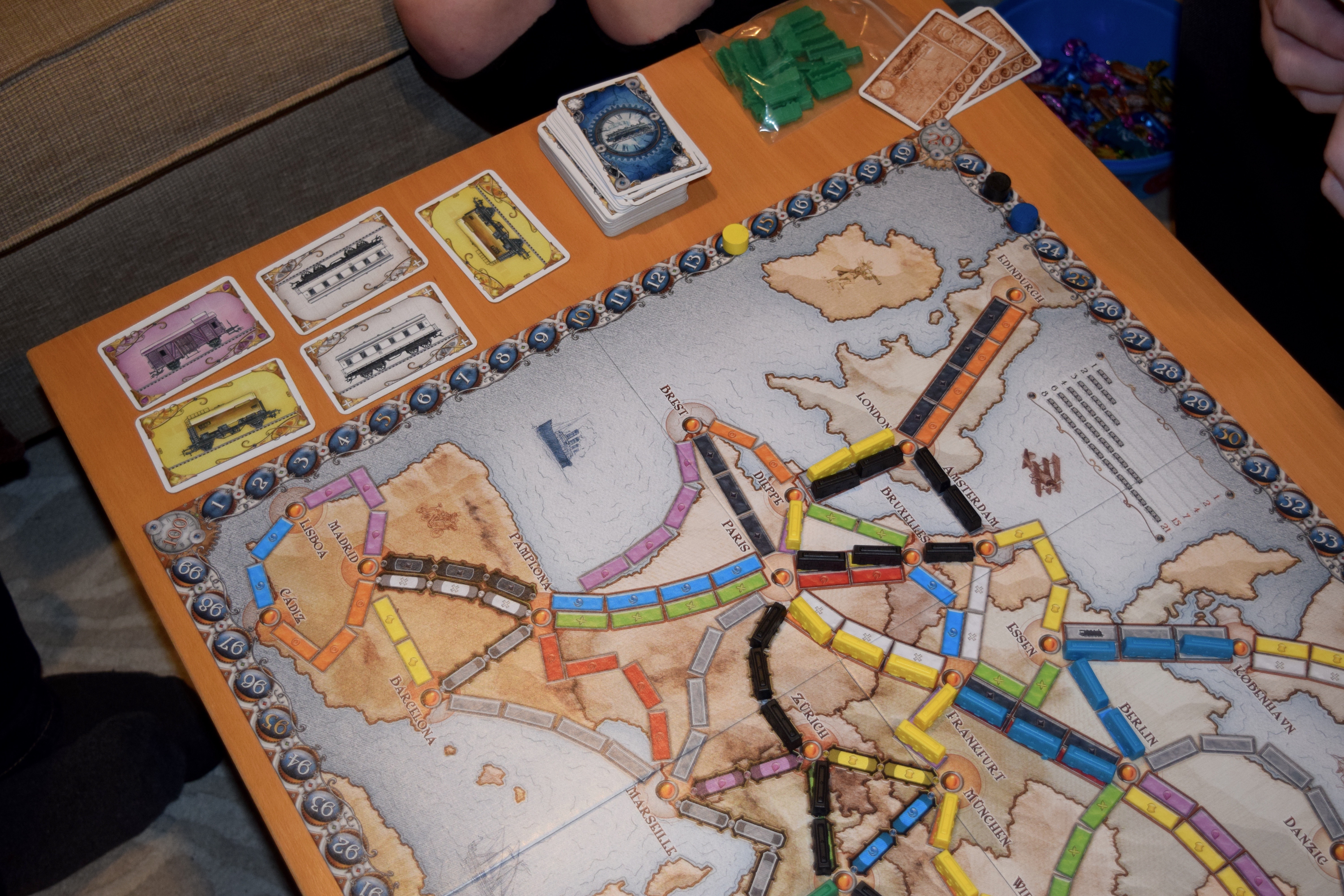 The hubs and I, along with my brother and his wife, all headed over to midnight mass at York Minster. Though this is the domination of Christianity that I follow, it was such a lovely evening – I found it fascinating! It was such a stunning venue of course too. Really glad I went as I have never attended a midnight mass service before. 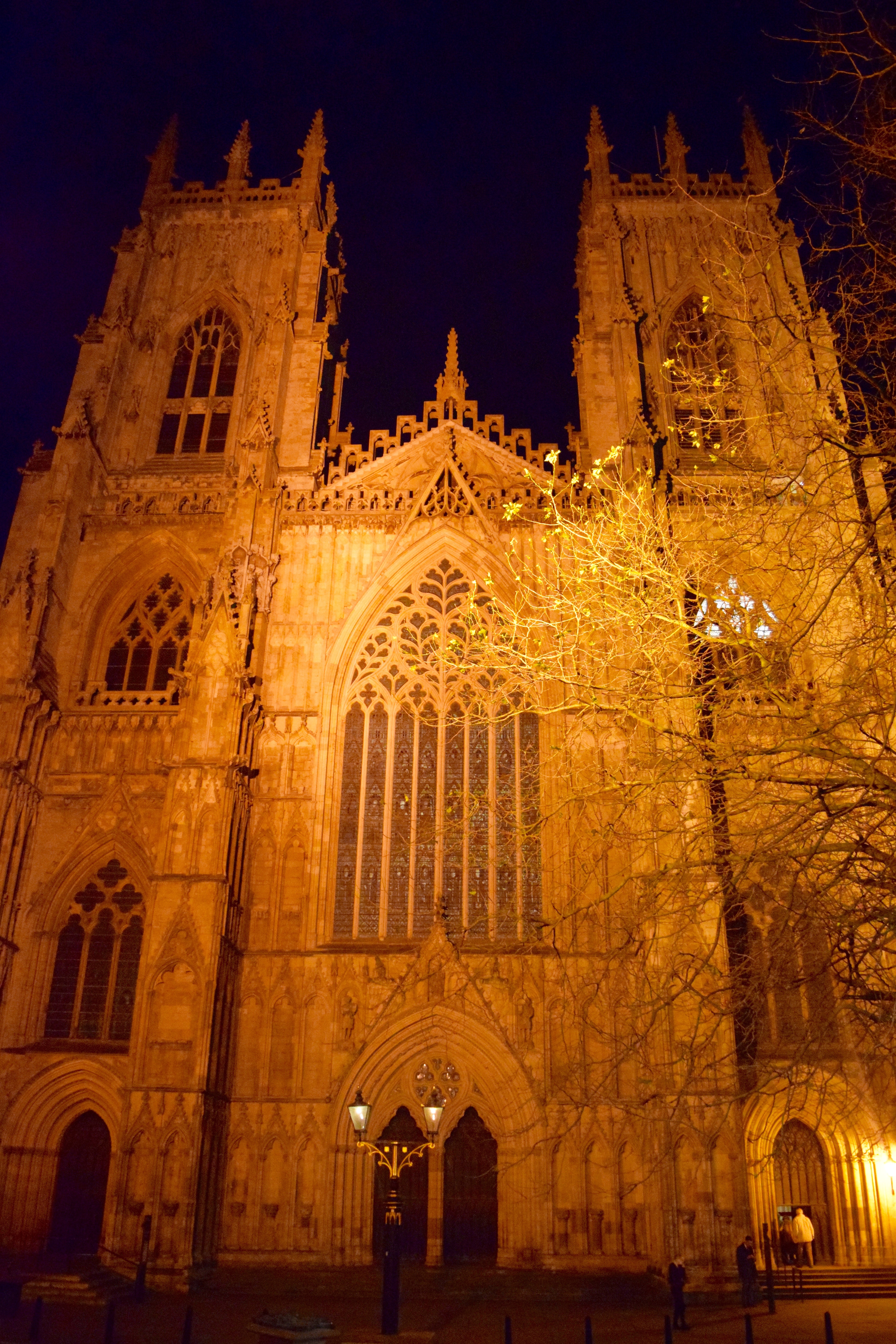 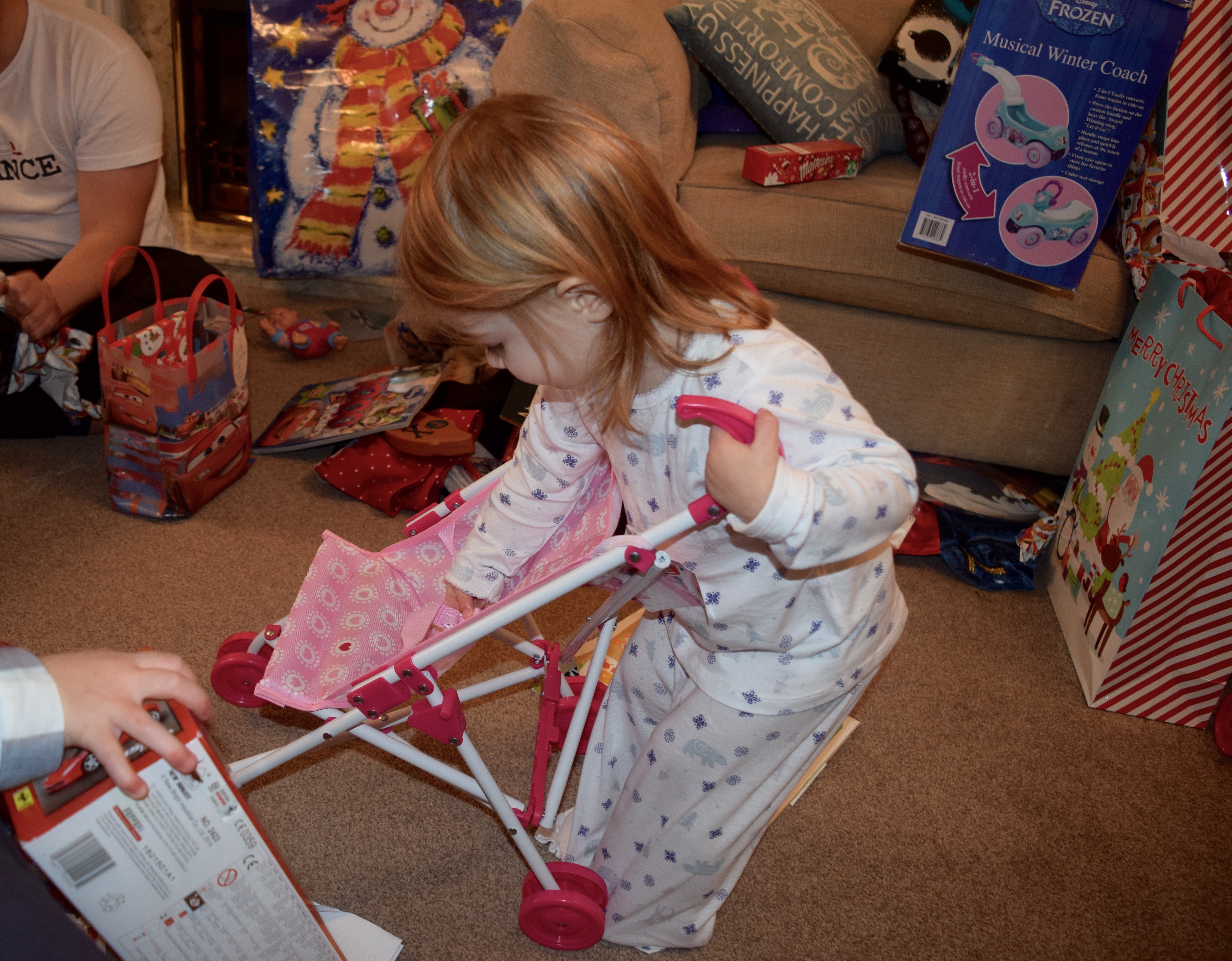 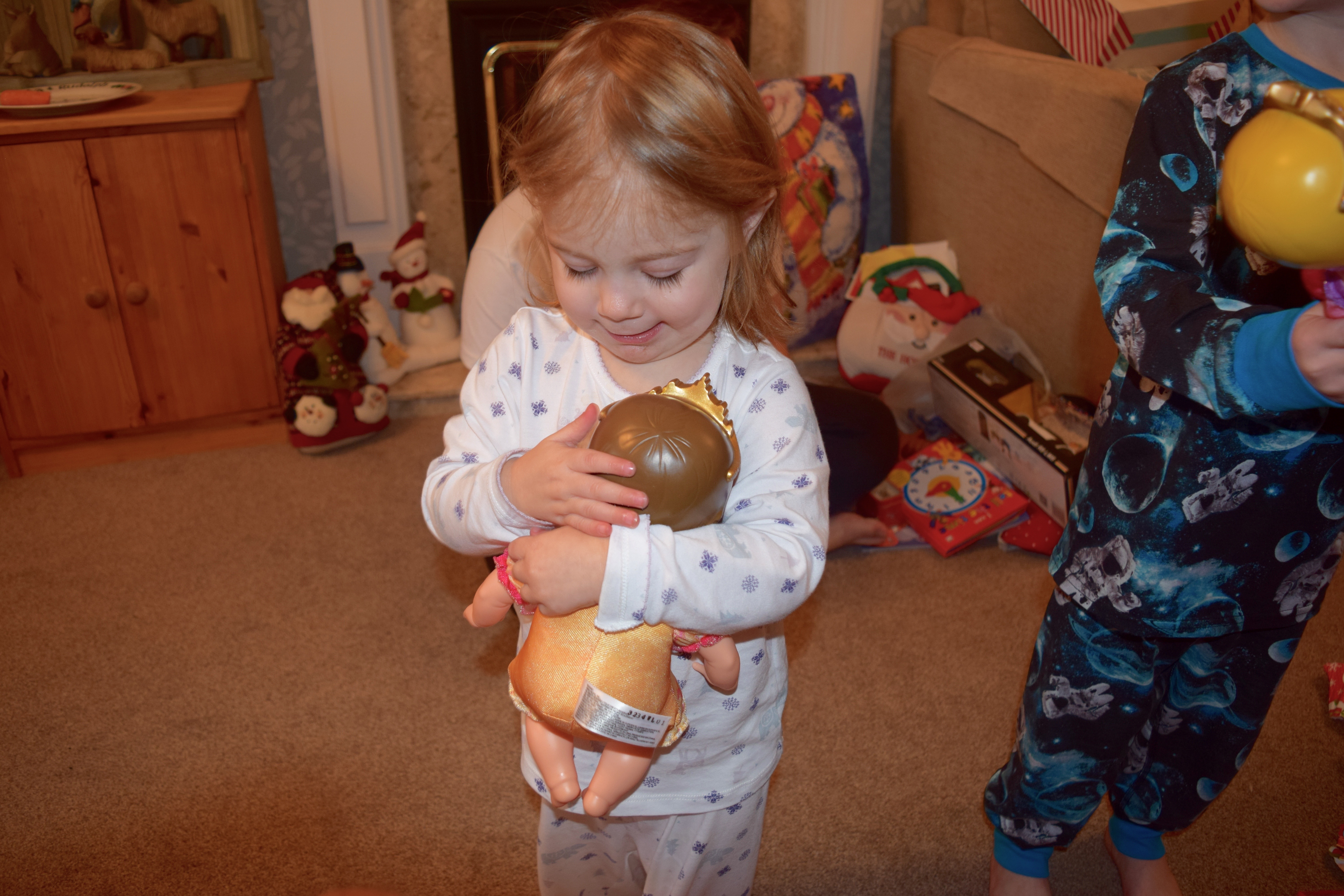 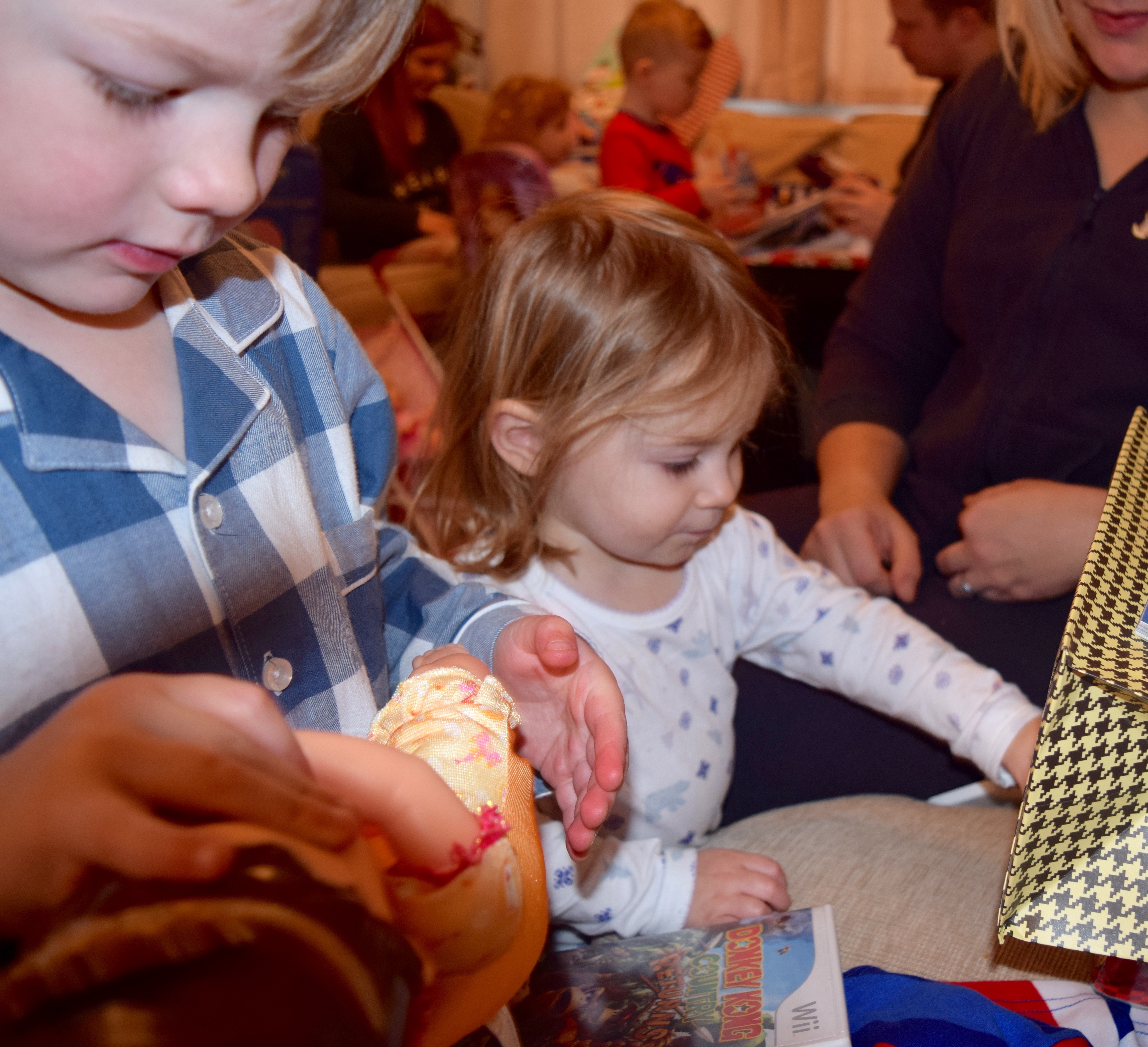 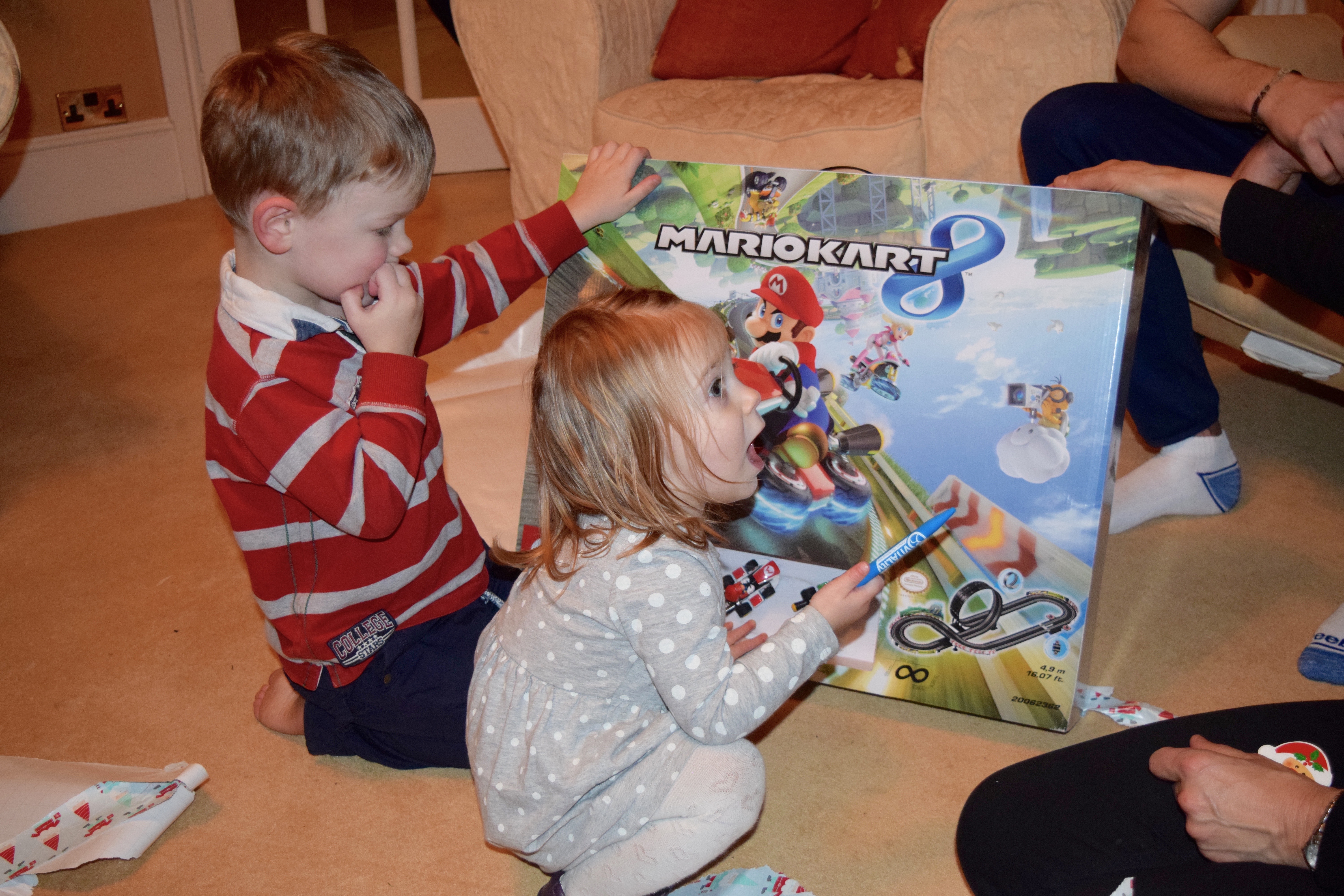 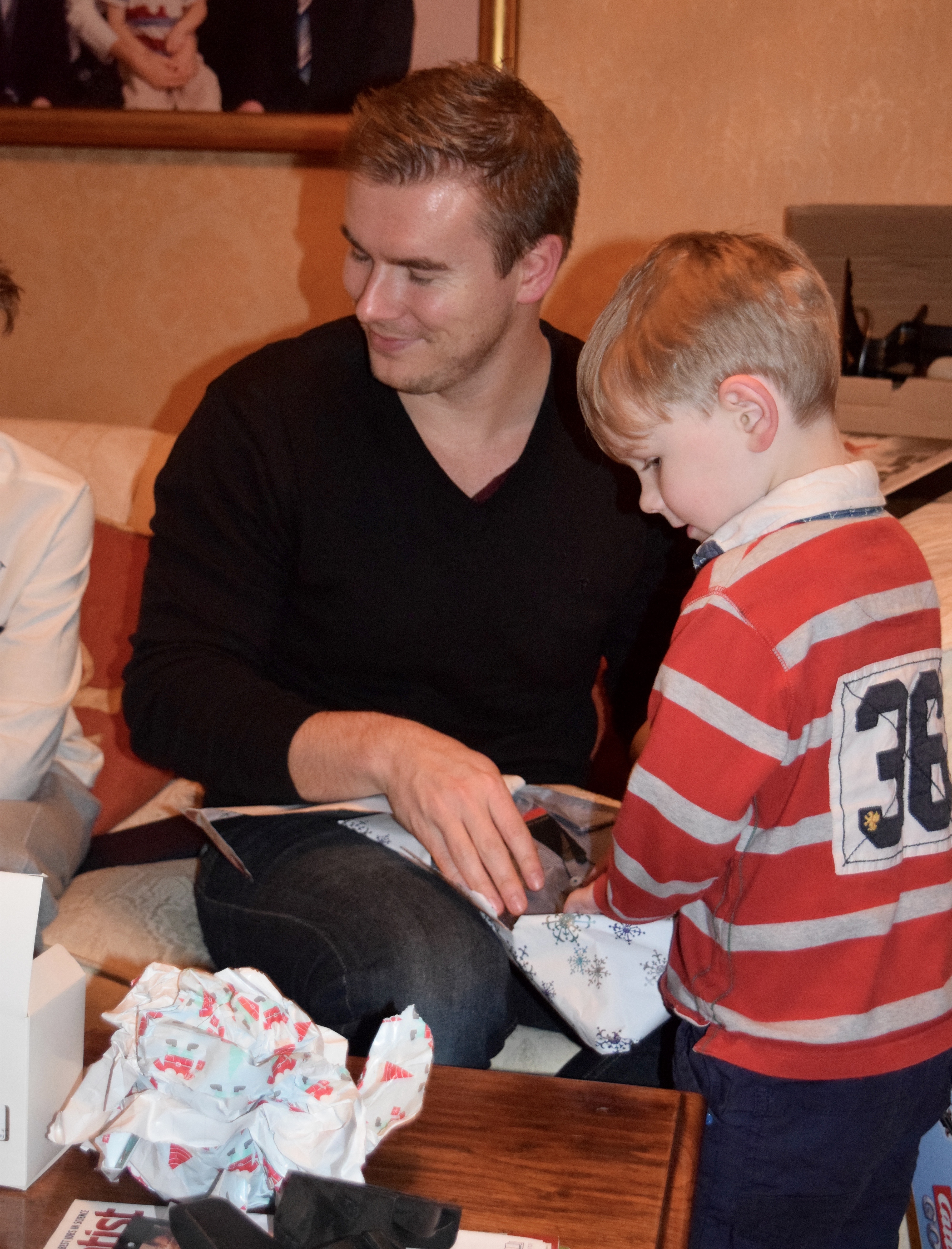 It was so fun seeing the kids open their presents and see their excitement. Christmas does lose its sparkle a little bit when you’re late teens, early twenties, but it is back after having children. It makes it so much more fun! Chloe’s top gifts were a few dolls and a pushchair that she (and her brother) loved pushing and racing around with. Max is into Mario kart so loved getting a new Wii game from Father Christmas and a racing track off one of his uncles and uncle’s girlfriend.

So much good food and family time – Christmas really is the best! What were your highlights? We did manage a viewing of Home Alone of course but are yet to watch the final Downton Abbey (none else was a fan so decided to play games with them instead) – so no spoilers ok?!