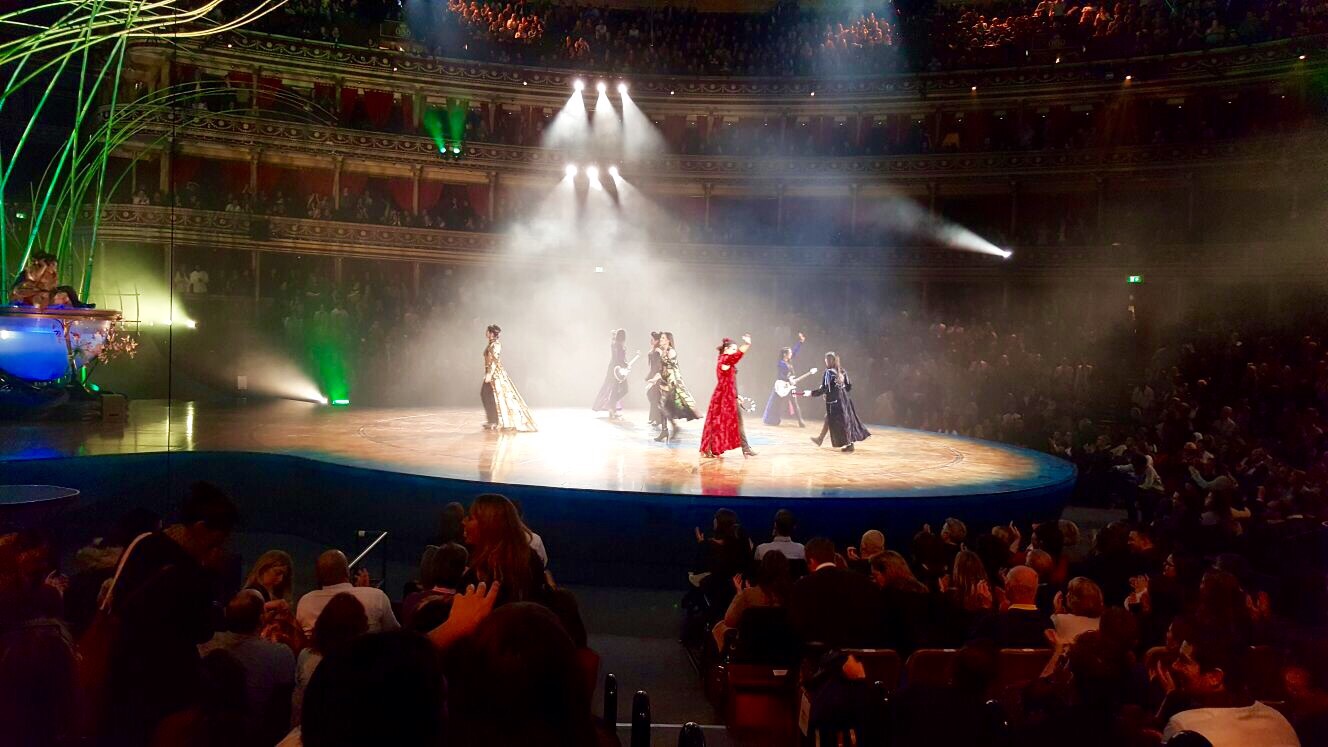 Last week I was lucky enough to be able to cross something off my bucket list, as I went to see Cirque du Soleil at the Royal Albert Hall (the Cirque part being the thing on the bucket list). It has been around for years in it’s various forms but have never been to see it before. So I was really excited to go and see it on the Amaluna show on it’s opening night. 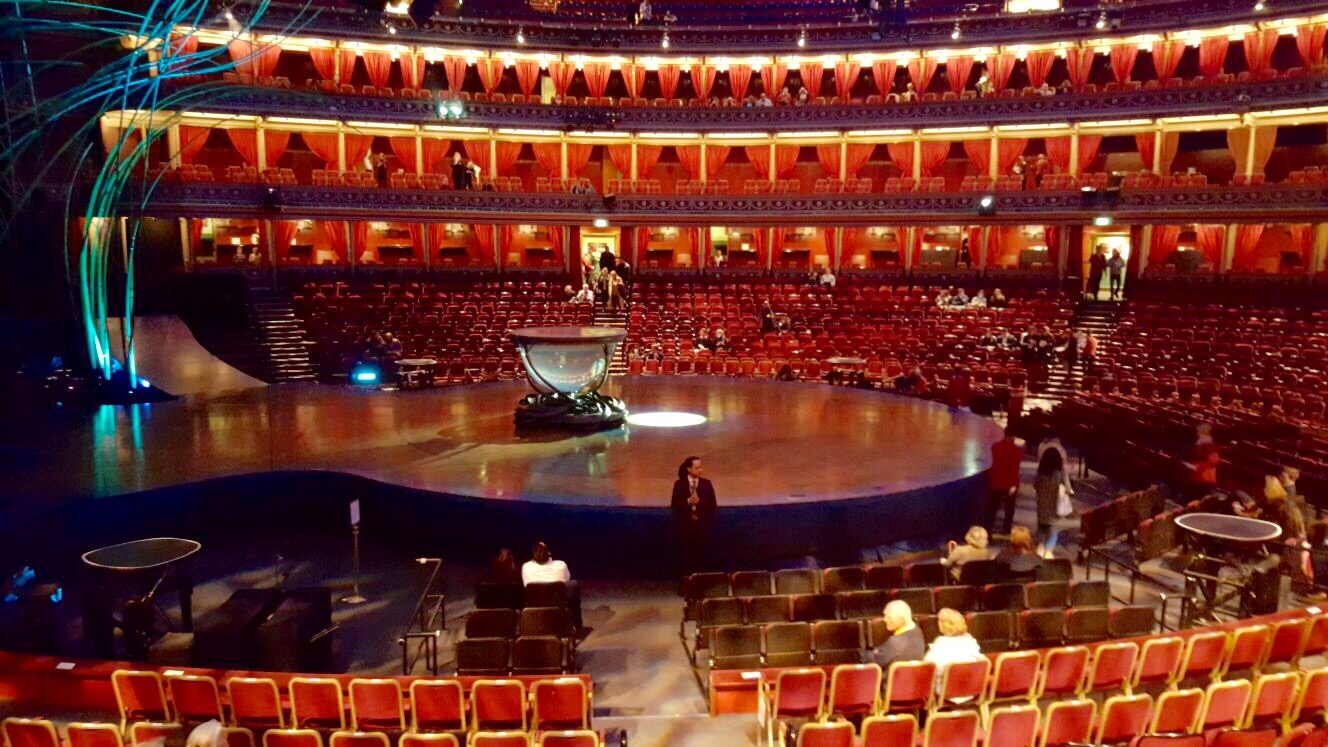 First of all, I was impressed by the location. Let’s face it, the Royal Albert Hall is a pretty fancy place to see any kind of show. You immediately feel fancy as you walk in and head down to your seat. The second thing that I was impressed by was the setup of the show. Before it had even started you knew it was going to be bright and colourful. I liked how the stage was central so no matter where you are sat, you get a good view. During the show, the central part of the stage slowly spins around from time to time. So you get to see everything from all different angles. 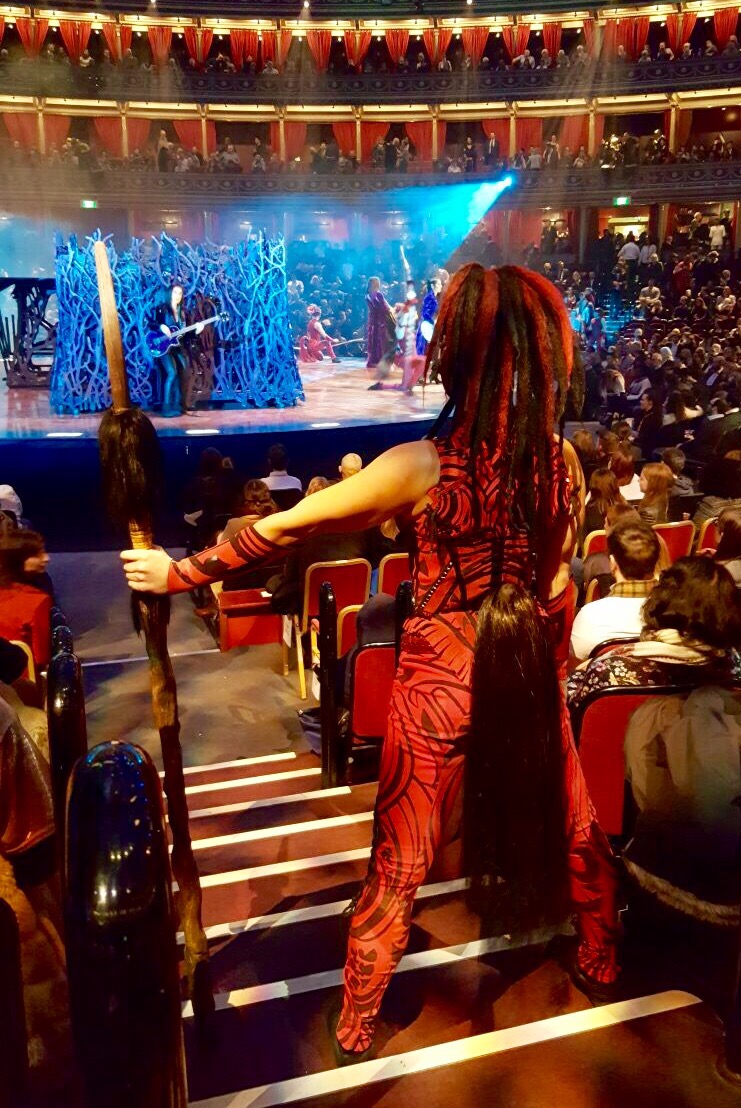 I really liked how the show used all sorts of different mediums to entertain. There was a small pool of water that they used for a sequence, as well as hoops and air acrobatics. They simply just used the floor at times, as well as sections in the audience. It kept me really engaged when watching. There was always so much going on, though. It can be hard to know where to look sometimes – it really was fascinating!

The music, by an all female orchestra was perfect and perfectly timed for each sequence. It built suspense, as well as set the tone for each section. You knew when it was going to be a little more lighthearted or when it was going to be a little more intense. The Amaluna show is all about female empowerment and so I thought it was great having the all female band and 70% of the performers were female. I liked how they were all ‘strong not skinny;’ a really positive body image example. Those women (and men) were so powerful and really, really talented and strong. 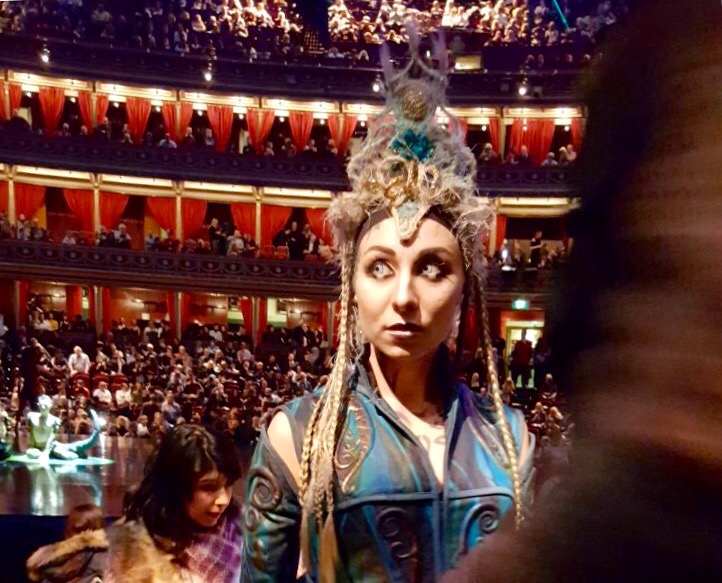 It was just over two hours of pure brilliance (with a short intermission). The face value of our tickets was £66 (though there are different price tiers available). And to be honest, I would pay that again. I was left in awe after each sequence and was constantly saying ‘oh my word’ to Mr. U after each performance. They really were amazing. Totally want to take up gymnastics again, haha! The attention to detail in the costumes and makeup were amazing too. Honestly, I couldn’t love this show more. So glad I got to see it. 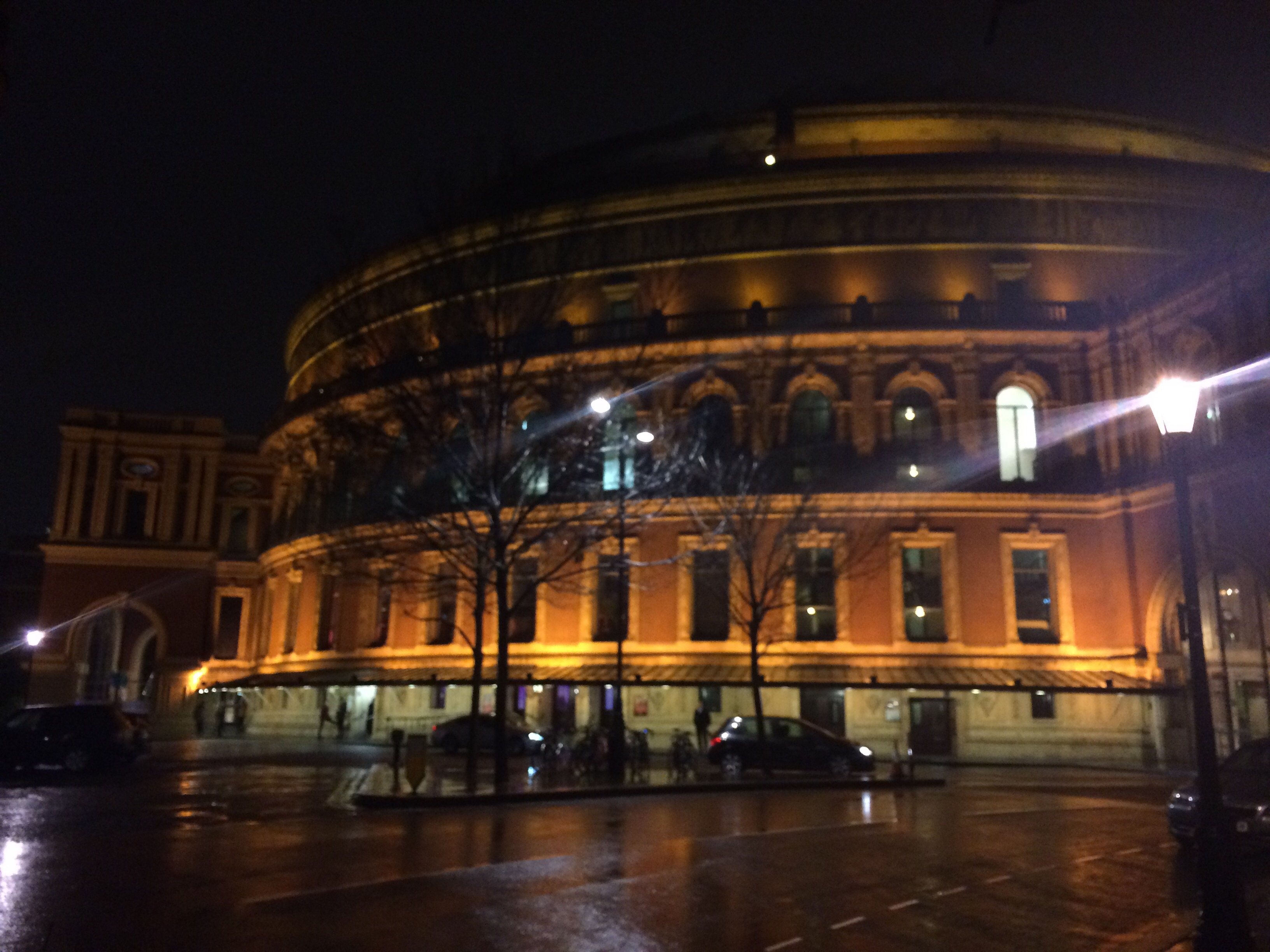 The show is back in London until the end of February, so get booking if you fancy it. I completely recommend it and think it would be worth every penny.

*the tickets were gifted in exchange for an honest review. All thoughts and opinions are my own.