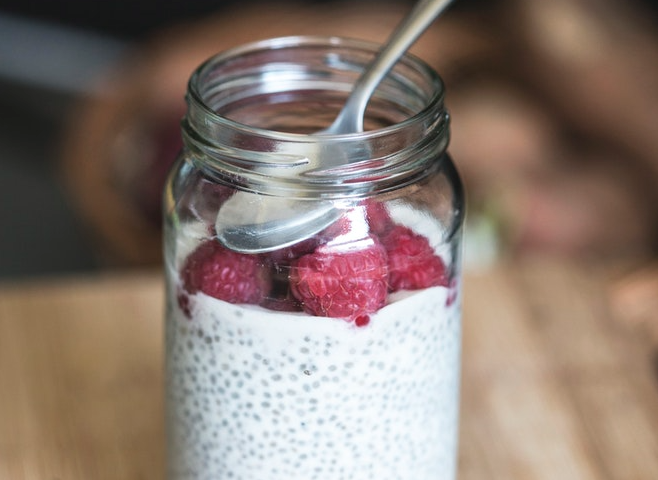 It has only been until recently that I found my absolute love of coconuts. Don’t get me wrong, I still can’t eat something like a Bounty bar. But coconut oil, coconut water, and coconut milk are my jam (oh, and coconut jam)! The humble coconut really is versatile and such a superfood. The coconut and all of its components can be used in both sweet and savoury cooking and baking, which I really love. Plus, it is full of all sorts of goodness from healthy fats to electrolytes.

Now that the back to school run is well and officially on, the mornings without rushing around and leisurely breakfasts are a thing of the past. And so, having something healthy to juts grab and eat before I take the kids is what I need to keep my going, set me up for the day, and make sure that I don’t reach for something healthy.

Some of my favourite make-the-night-before-breakfasts are:

I love that all three of them are so versatile and you can use both water or milk of choice, as well as yoghurt if needed, and then any other flavourings of your choice. So they can be a great way to use up what you’ve got in the fridge or get more of your five a day than you were planning on.

I have been experimenting recently with chia pudding, as I have an abundance of chia seeds that I got from Costco. I love Costco, but man, they really do sell things in bulk! But chia pudding (that despite the name can be eaten at any time of the day), is a great way to get a protein packed breakfast. Chia seeds, combined with the coconut milk, really make this a yummy and nutritionally sound breakfast. 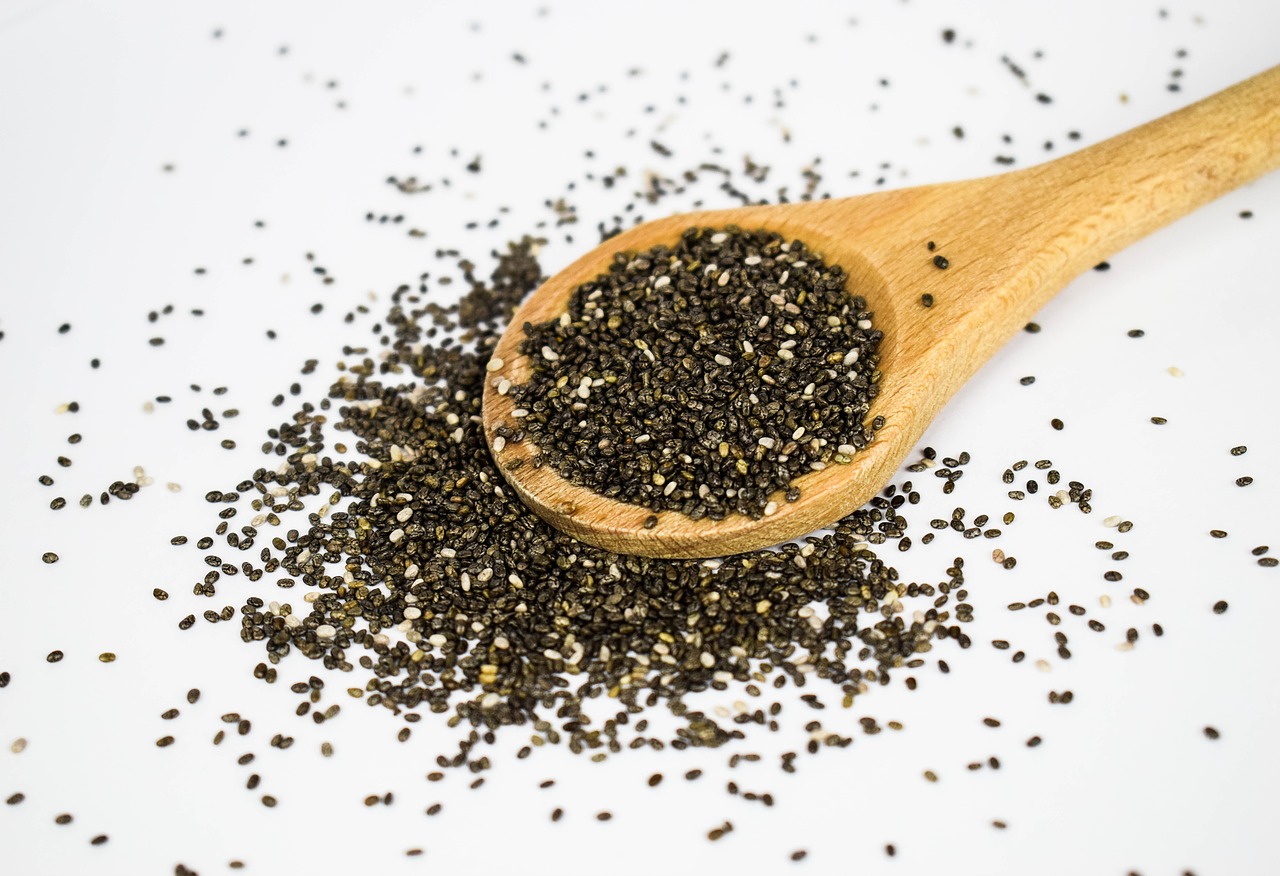 So this chia pudding for breakfast is a winner in so many ways. Chia pudding is an acid taste, I’m not going to lie. But when I say taste, really it is more of an acquired texture. I personally love it, especially mixed with these flavours, but I know that it isn’t going to be for everyone. And as has been said, you can use what ever you have. Don’t have coconut milk or raspberries? Go for almond milk and blueberries, or whatever substitutes you have at home. 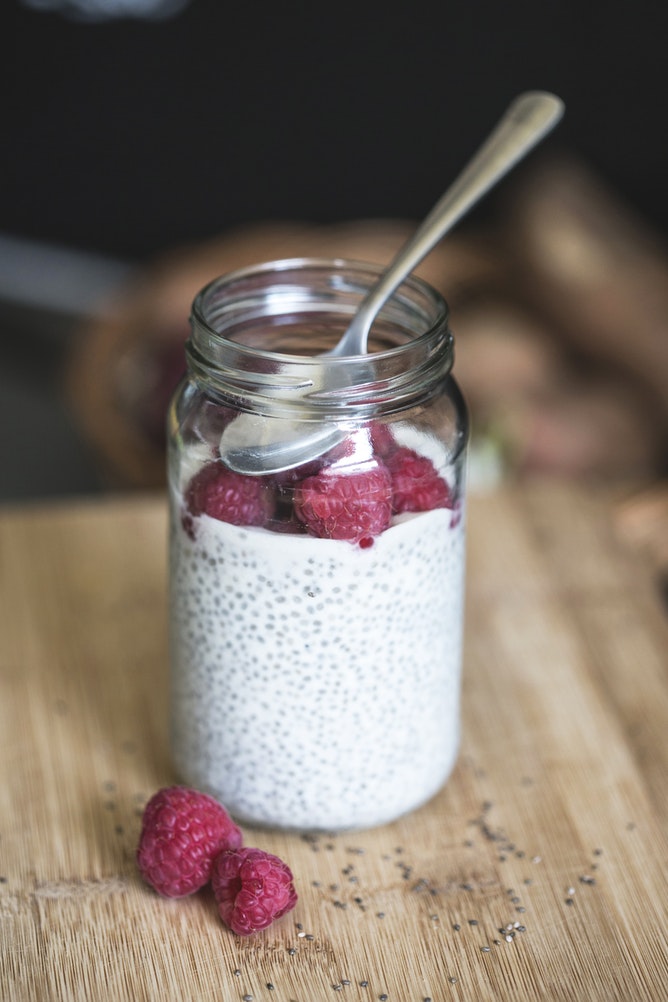 What are your favourite breakfasts on the go? It would be great to hear what you think.