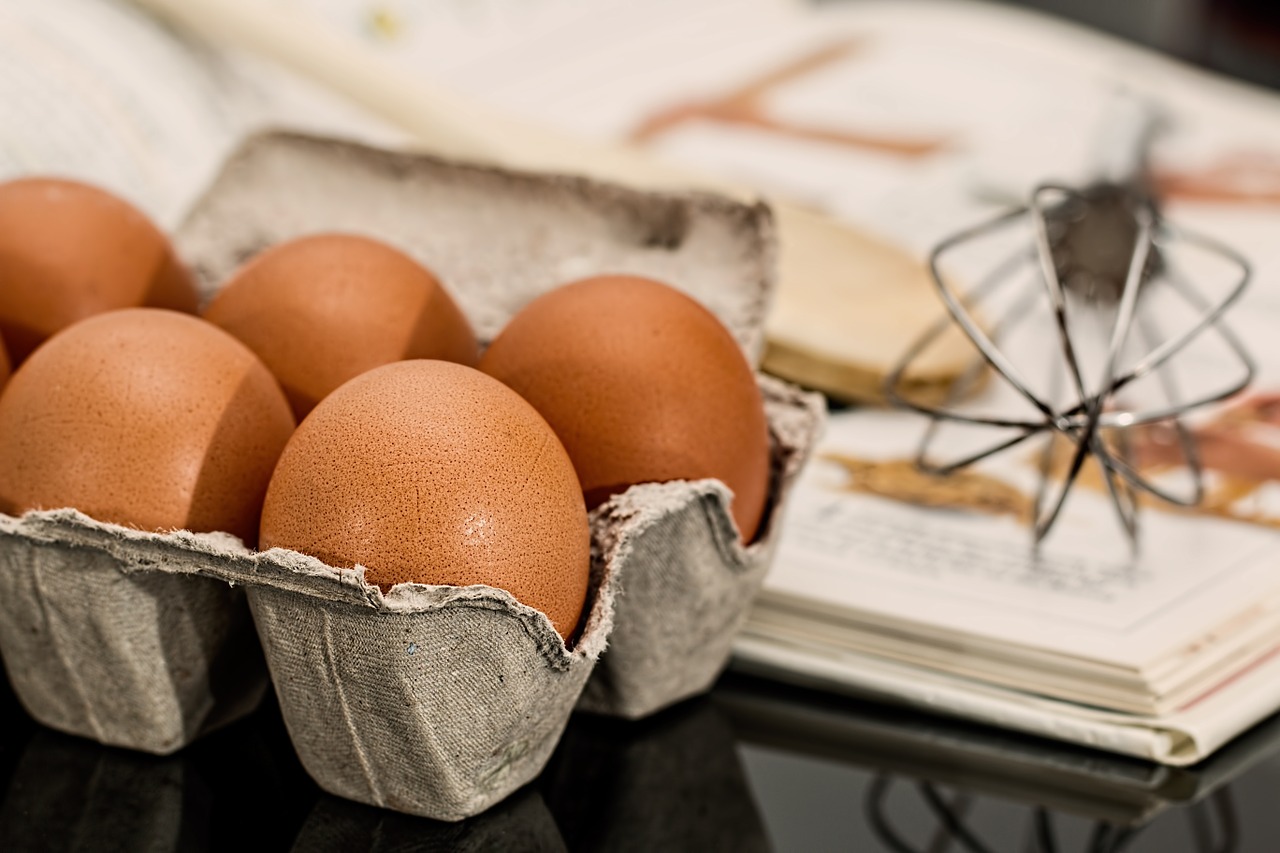 If anyone thinks that cooking is not an act of love, they should never step foot in a kitchen! You either love to cook or you should never pick up a whisk or mixing bowl and if you think no one can tell the difference, you are wrong. So let’s talk for a minute about what it means to love to cook. What does it take to bring that love to the table so that whenever anyone bites into any of your delectable morsels you get that glazed eyed ‘I’m in love’ look and an ‘Oh WOW’ sigh? Let’s look at what it takes.

If at First You Don’t Succeed…

One of the things that any great chef will tell you is that for every recipe they created, perhaps a dozen went wrong somewhere along the line. That’s why you need to love what you are doing. Those hours spent in a hot kitchen prepping, experimenting, tasting, adding ingredients, re-tasting, tossing out, cleaning the mess and starting over is what you’d call a labour of love.

And, if you think it isn’t labour, yes, you’ve got it by now. Think again. But that’s the key to being a really great home cook, a willingness to fail and try again. That’s what separates a truly successful entrepreneur from a startup that goes nowhere, the ability to try and try again, having faith that eventually your vision will be realised. You can taste it in your mind, now let’s translate that to the plate! 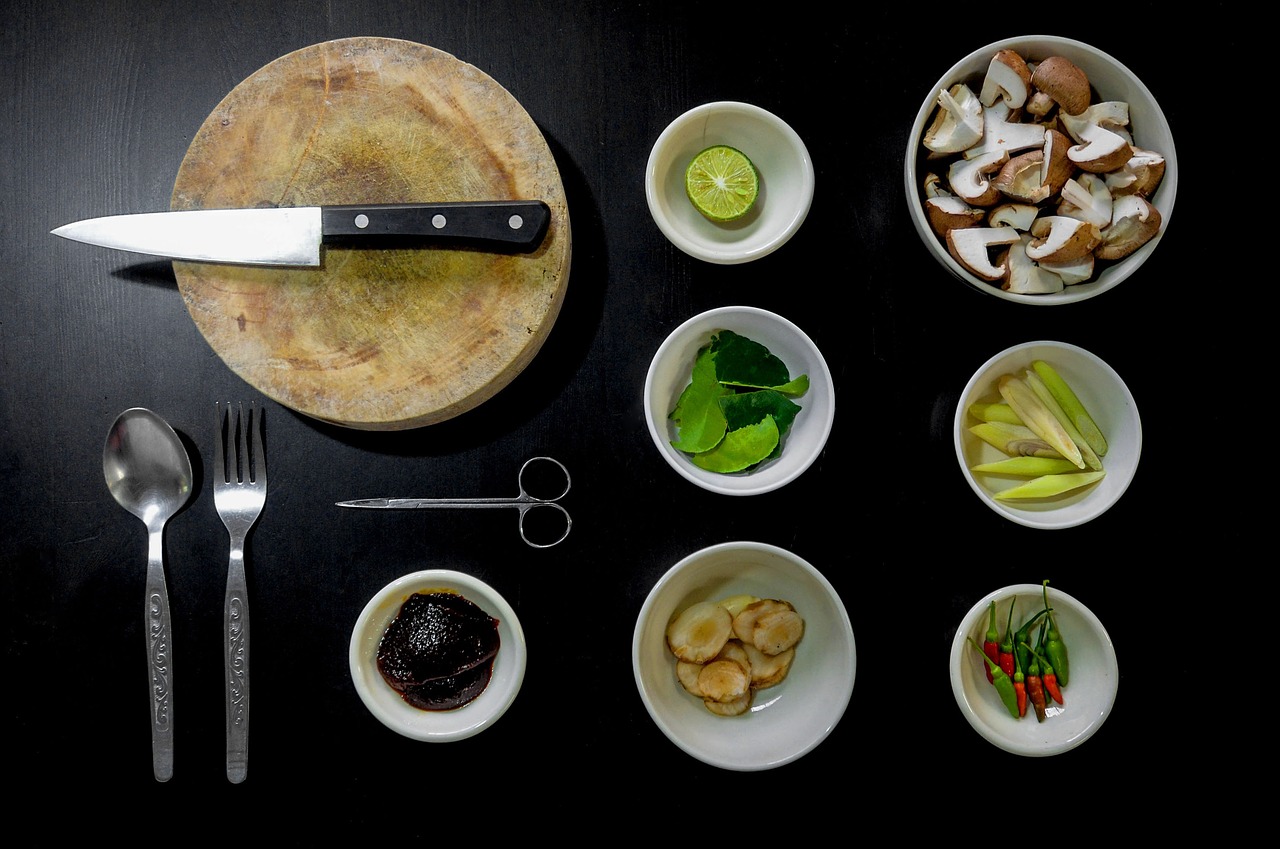 Speaking of trying and trying again, there have been stories of how some of the greatest recipes began as a failure. Sometimes it was the lack of an ingredient and other times it was a failure to read the directions. Sometimes something cooked too long or not long enough and other times you absolutely hated one of the main ingredients so you substitute something else and it came out better than the original dish would have. However, there is one thing you need to be aware of and that is the quality of your ingredients. You can never skimp on quality and expect phenomenal results.

This is especially important when working with meat that can be tough, grizzly, fatty or simply lacking in taste if you get a poor cut. When seeking meat for any recipe whatsoever check out the source. Where was it farmed and who did the processing? Eat Welsh Lamb & Welsh Beef, for example, is very proud (and rightly so!) of the honour bestowed on them by the European Commission – the PGI distinction. All their lamb and beef was born, raised and processed locally on native Welsh lands. This is responsible for the texture and taste that makes Welsh Lamb and Welsh Beef distinctively tender and tasty.

Remember, you love being in the kitchen so give it all you’ve got. Don’t be afraid to experiment with anything from cookies to Welsh pasties and before you know it you may even be a contestant on the Great British Bake Off. The only thing you can’t experiment with is quality so make sure your ingredients are top shelf and with that said, you’ll be on your way to some of the tastiest treats in town.