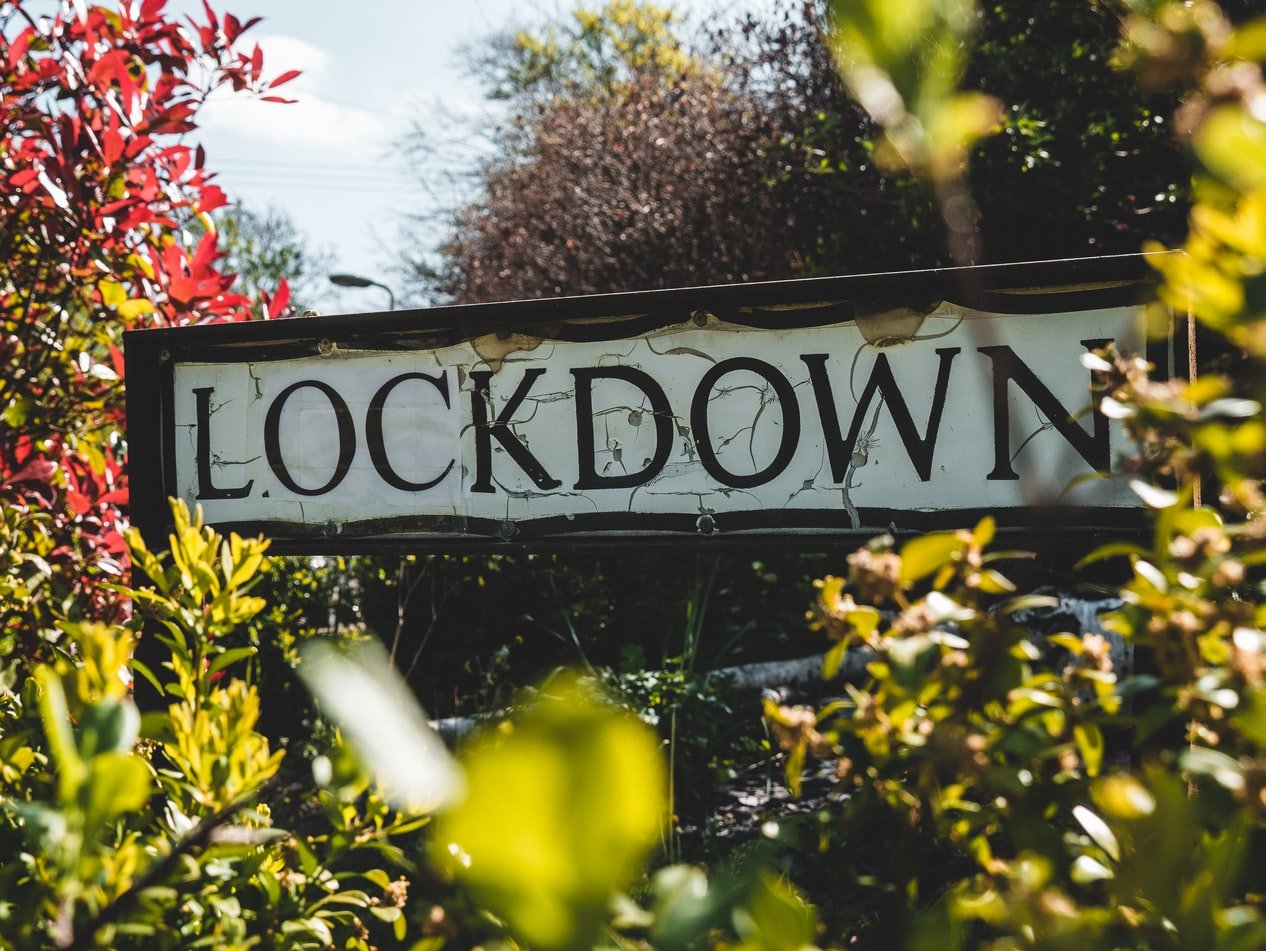 Four weeks in, with at least three more weeks to go. This is the craziest time ever, but to be honest, being in our own little bubble is what is getting me through, and in a way, it has actually been good to spend so much time together.

I have been very fortunate in that I don’t know anyone personally that has been infected with the virus, let alone passed away from it, so I’m very privileged from that point. And living in a home with a garden has been such a blessing, though I know this isn’t the case for everyone. As a result, though, it has meant that we have hardly left the home, only for walks or bikes rides from time to time.

I have felt quite happy, though, much happier and less anxious than before the lockdown happened. I was always feeling anxious about catching something, and even at my children’s school, the week before it was officially closed, the classes were only half-full, which made me feel so nervous about; should I have been sending my children in? So the fact that we know that from now on, for a little while anyway, we’re home, it has helped my feel much less anxious.

My husband and I can both work from home, though I work part-time hours really, and because of the government’s furlough scheme, it means our business hasn’t had to be closed forever, and we haven’t had to make anyone redundant; another element of life that was making me anxious and nervous. So that funny anxious feeling has gone over these past four weeks, which has helped a lot.

Having said that, homeschooling, if you can even call it that, has been an interesting journey. We are sent things from school, but not loads, which honestly works well because we have work to do, and I don’t know if it is just me, but the children really do play up for me, much more than they ever would for a teacher. It has been interesting, that’s for sure, but we have a bit of a routine going now, and the children still have some of their normal extracurricular activities going on, like piano lessons via Skype and ballet lessons via Zoom.

The children have been doing amazingly well, though I know they’d prefer their real teachers back, and to see their friends. It has been a strange time for them, and taking about coronavirus to children is interesting, to say the least. They do some FaceTime calls with friends, but it’s not quite the same. Plus, Chloe is desperate to have her birthday party which has been cancelled, of course.

I was working so much before the lockdown, that it is helping me to really care for myself more, and to rest a bit. It sounds so cheesy but I have really been able to think about the kind of life I want after this. Things were mad, but right now, I am exercising more, cooking from scratch more, sleeping more, and generally having more time for myself and my hobbies. Although the children are around alllllll the time, between the husband and I it has been possible to swap over and take time. Plus, as he works more hours locked away in the office compared to me, he kind takes over in the evening and enjoys that time with the children, as he hasn’t been trying to educate them – haha.

I feel generally positive now we are in this stage of lockdown. It is hard not knowing when things will go back to normal, and plans will have changed – no holiday for us in May. But I feel safe in our little bubble, which I know I am very lucky for. I think I will really reevaluate things when life does get back to normal, as I have been happier now than I have been for a while, which might sound surprising for someone living in a country that is locked down.

I am in awe of NHS workers and our key workers, as it just shows what really is a vital job in emergencies like this. Hope you are keeping well, not feeling anxious, and feeling safe. I just want to document this crazy time in our lives, as we are living each day and making history.