No, don’t worry, Mr U and I are happily married so I’m not meaning romantic dating, but mummy dates.

I don’t have a mass of ‘mummy’ friends, some a friends I’ve had for ages and happen to have had children, but a lot of my closest friends don’t have kids. Recently thought I’ve been meeting up for play dates with a mum and her son from max’s nursery. The first time we met up it came from an party invite that Max couldn’t attend and so we were invited round to play instead. I don’t know how else we would have got chatting really as a lot of the other mums seem to already know each other in the playground and I’m there all awkward turtle. 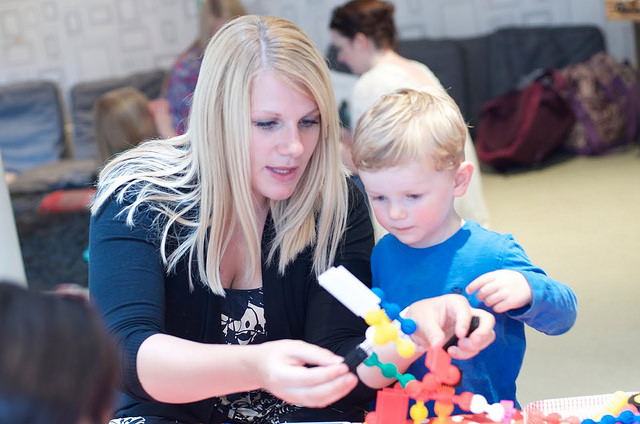 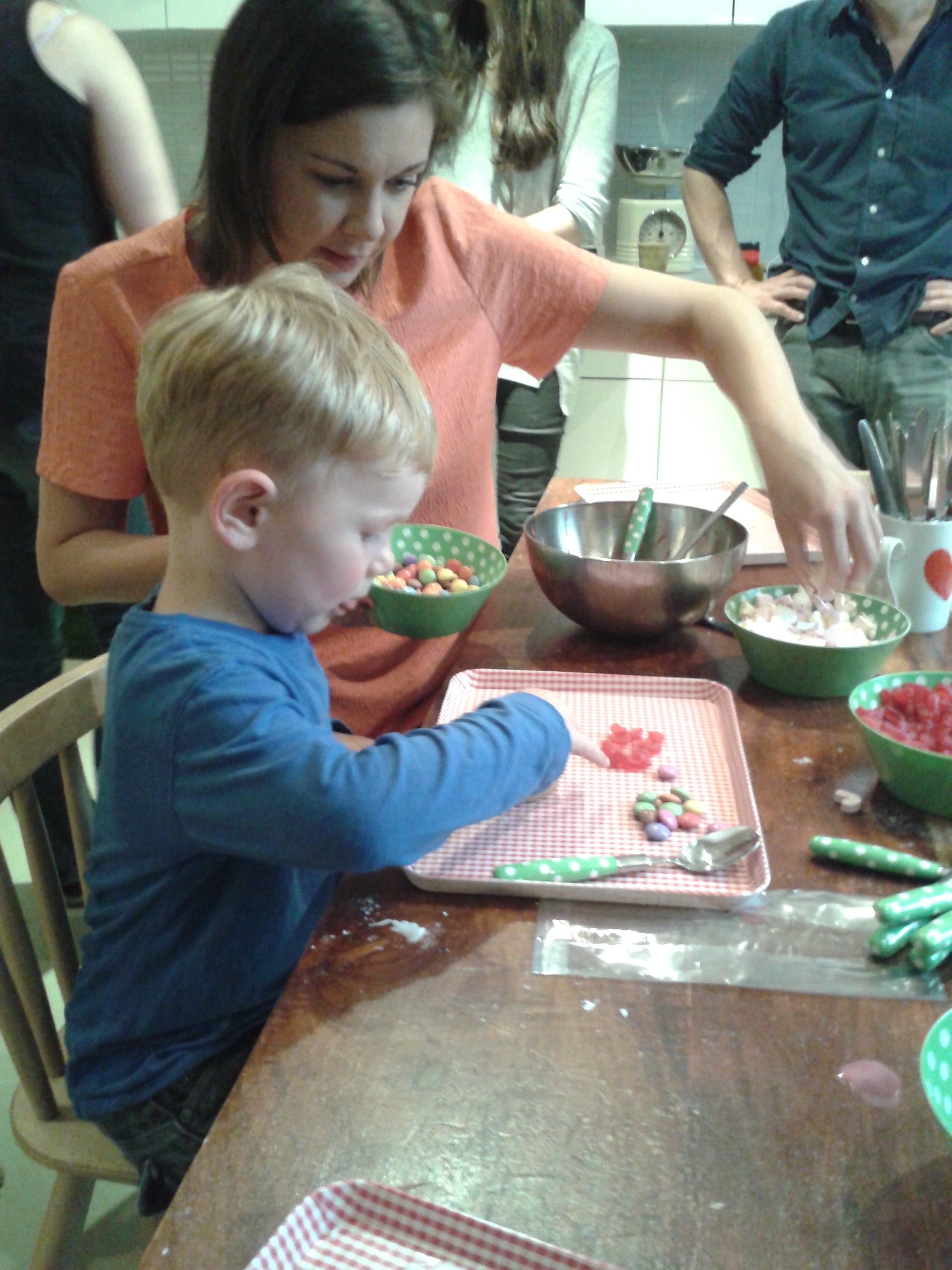 Anyway, it was at their house and it was fine, we just had to turn up, make sure the kids behaved and that we had some interesting things to talk about. But the second time I invited them round to my house, because you know, its what you do. Honestly though, I was freaking out before hand!

I was going around the house tidying and cleaning like a mad lady. Not something I do when other people are coming round.

Made sure we had the right kind of snacks in to share with them and even bought party rings. Yes, truly. Its a party at our house.

I was even planning how I should do my hair and what I should wear! I haven’t planned out things like that for, well, I can’t remember…

Is this normal?! Have any of you felt the same?

I guess a lot of it comes from not knowing someone very well so you just want to make a good impression. Seriously though, afterwards, I was just cracking up that I was stressing out so much about it, literally like it was a first date all over again. Perhaps it is becomes when it  comes down to it I’m rather introverted and so its a little out of my comfort zone. Either way, I’m not sure others behave in this way? The hubs was laughing how much I was stressing out about a simple play date.

Have you ever had any similar experiences?