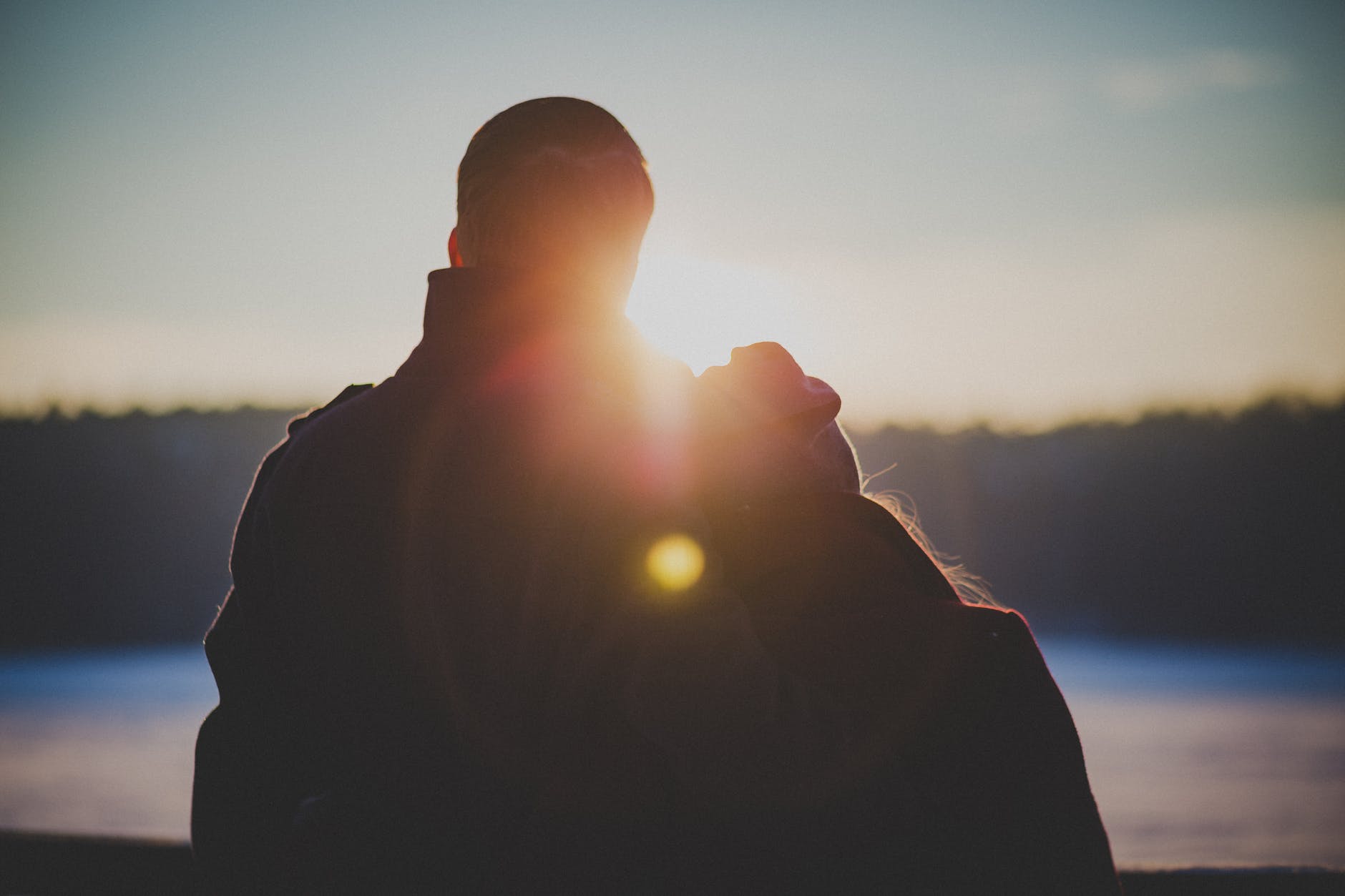 Meeting that special someone is always a challenge in adulthood. It all seems so easy when we’re navigating those bittersweet and formative heartbreaks in our teenage years. After all, you’re surrounded by people roughly your age with roughly your interests. You have yet to experience the crippling stresses that come with adulthood. Money may be tight every once in awhile but what little you do have is entirely disposable. You don’t have to worry about keeping the roof over your head or juggling parental responsibility with reigniting a career in a business climate that stigmatizes single parents. You’re the best possible version of yourself. Young, pert, worry free and viewing the world with the wonder of a child but the savvy of an adult. Being single in one’s teen years is a very different kind of heartache to becoming single in your twenties, thirties or forties, especially when you have kids. 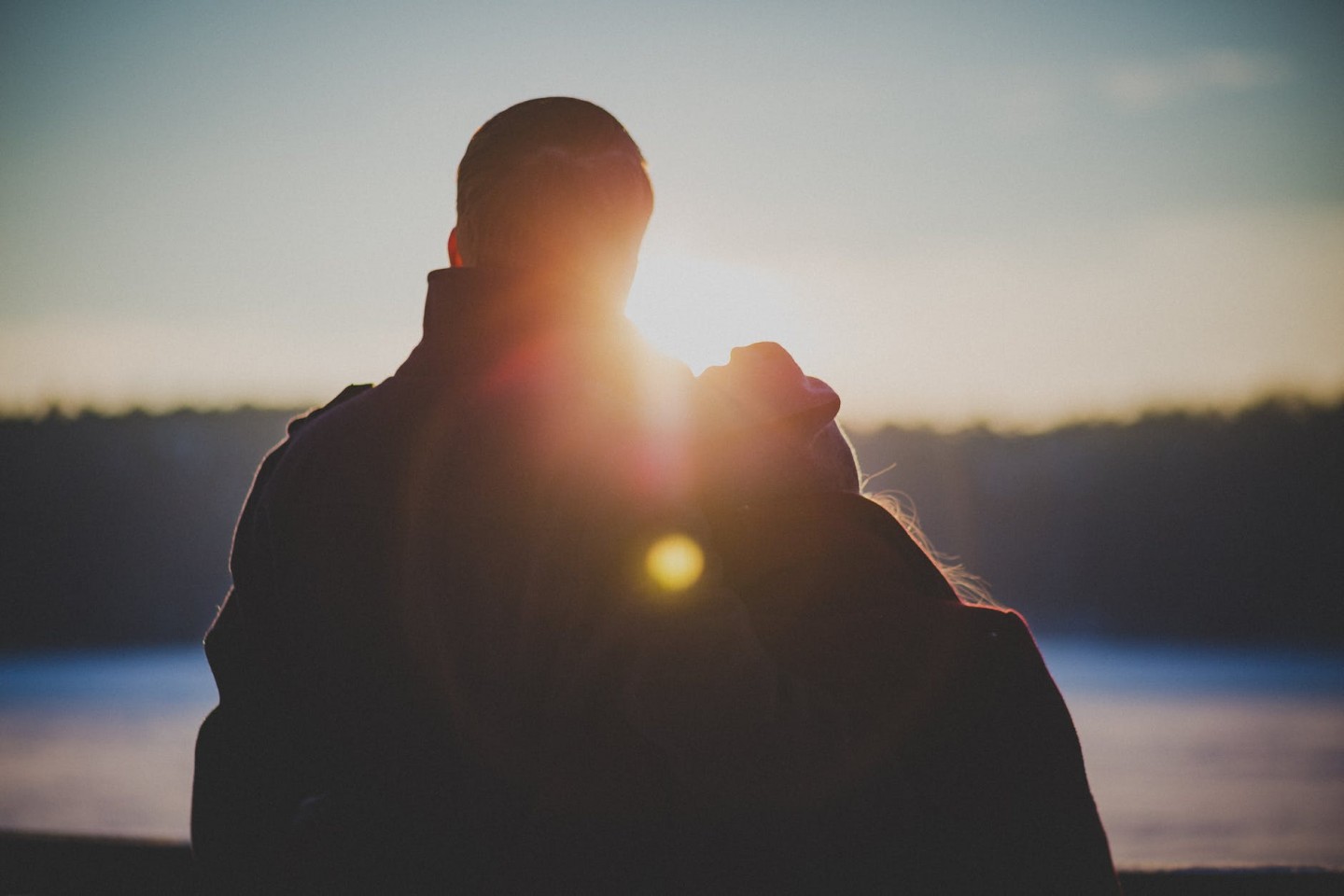 As a well known comedian once said, being single as a parent is like having a lot of money in the currency of a country that no longer exists. As parents, it can feel like we no longer have any value in a buyer’s market where we’re competing with other younger perkier people who haven’t been quite so ravaged by the wonderful but physically punishing rigours of parenthood. But worry not! You still have value, in fact you’re more desirable than ever! But you’re not the same person you were before your kids were born and so your priorities in the dating game will be different. This doesn’t mean that you should give up on the dating game altogether or abandon all hope of meeting that special someone. If the only dates you’ve been getting are playdates, something has to change!

Beware the perils of online dating

Meeting new people is hard enough, but for single parents (when most of the people you meet are attached parents) it can be virtually impossible. In this climate, the world of online dating can be extremely appealing. Many an online match has blossomed into a happy and loving relationship, but digital dating does come with certain caveats.

A great many of the people you’ll meet on dating apps and services will be looking for something casual and may lack the emotional maturity that you will need if you’re to introduce your new beau to your kids. Men outnumber women by a quite a margin on most dating sites. For men this is frustrating since a population of bad apples tend to sour the dispositions of women to them. For women it can be a nightmare. The pseudo anonymity of online dating services makes for some pretty poor behaviour on both sides of the gender divide.

Many women find that they have more luck on Bumble than on Tinder, or Plenty of Fish as men are not able to approach women and the emphasis is more on serious dating, friendship and networking rather than quick hookups. There are also dating services exclusively for single parents.

Now’s the time to fix those bad habits

Getting back in the dating game can be a great time to reinvent yourself and fix those flaws that have niggled away at you over the years. This is your opportunity to be you 2.0! If you’ve yearned to quit smoking now’s your time to try switching to vaping fluid from E Liquid UK or even going cold turkey. Likewise if you’ve longed for an excuse to clean up your diet and get in shape there are few more powerful motivators. This is the time for you to cut down on processed foods and eat more fresh fruit and veg for the good of your health and your appearance (and hey, if that rubs off on your kids that can only be a good thing). When you look in the mirror and see a leaner, healthier version of you with a pearly white smile free of tobacco stains, you will re enter the dating game with renewed confidence (and there’s nothing sexier than confidence).

That’s not to say you shouldn’t be yourself. You absolutely should be yourself. There’s nothing more likely to end a relationship before it starts than pretending to be someone you think your date wants you to be rather than being yourself.

Remember, you deserve someone not just anyone!

Being a single parent doesn’t mean that you should have to settle for someone who’s right for you. You deserve someone who’s going to give you and your kids the emotional nourishment you deserve. Someone who’ll share the good times and help you through the bad.

You owe that much to your children… but you owe it to yourself even more!