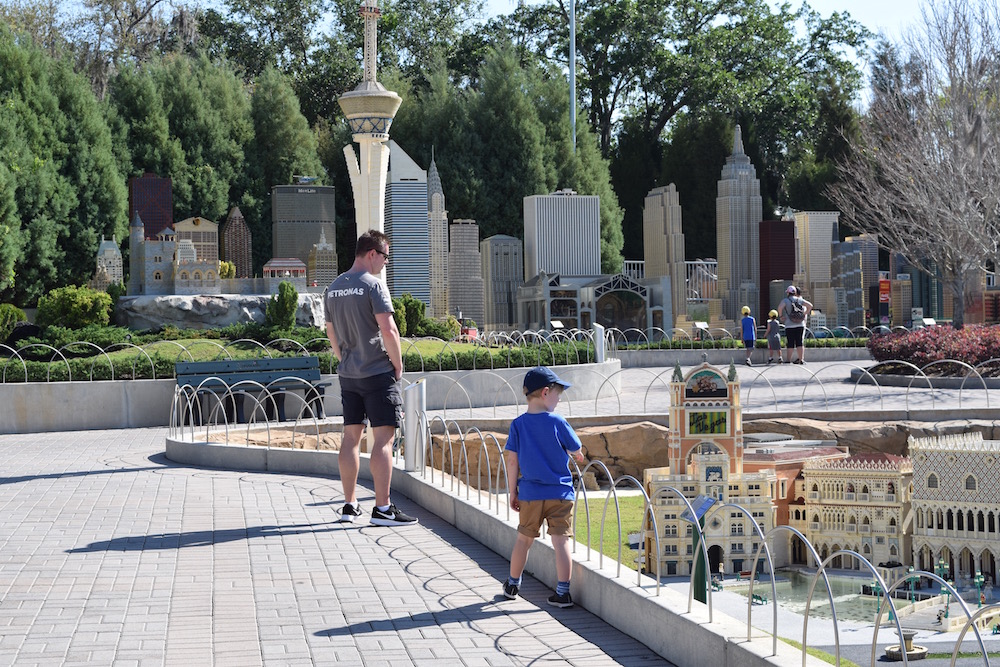 When we were planning our trip to Florida, I actually had no idea that there was a LEGOLAND near to Orlando. I think it can often get a little overlooked as it is about a 45 minute drive west from Orlando (kind of towards Tampa).

Max is a massive LEGO fan, and we’ve never actually been to the Windsor LEGOLAND. So we knew this would be a good time to visit when we were over there. Plus, part of the park is a water park, which is always a good thing when you’re in Florida! Here is what we got up to, and our thoughts, on our day at the LEGOLAND Florida resort. 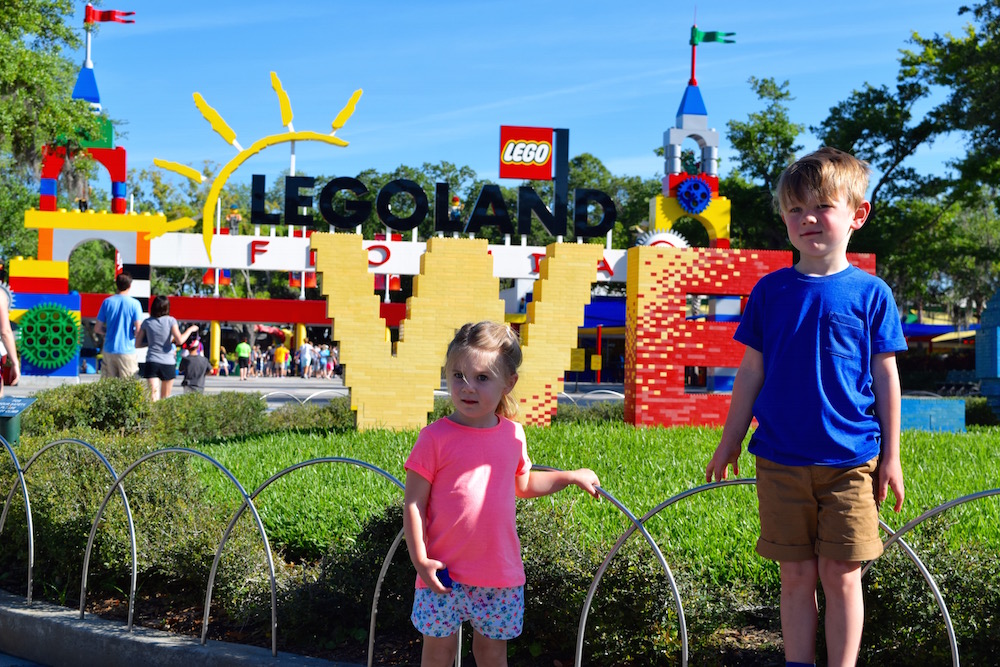 My first impressions of the park were really good. It was easy to find, parking was simple (although it does annoy me that you have to pay to park at these kind of attractions – $17). The park is brightly coloured and perfectly set up for kids. I liked near the entrance that there was a ‘Lost Parents’ area, as the park does emphasise that it is built of kids. I definitely feel like that was the case. Even things like the toilets and sinks had low down options for kids. Parks like Magic Kingdom didn’t even do things like that, so I was really impressed. 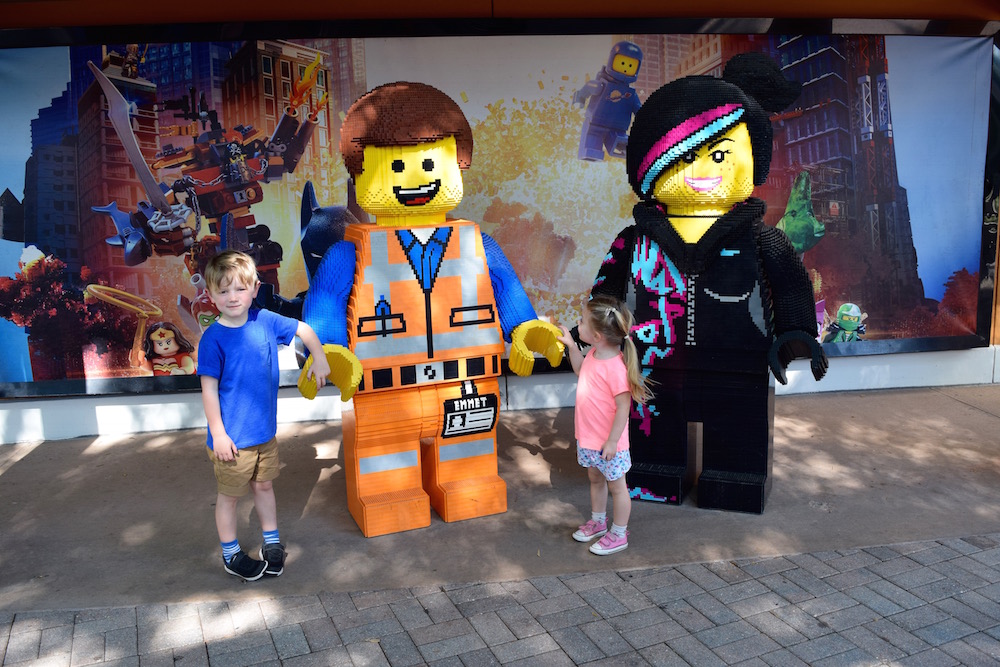 I liked that the ride selection was geared towards kids. There are a few rides that are a bit more wild than the others, and that have higher height restrictions. But on the whole, there were all different rides, most of which both of my kids (3 & 5) could go on. One of the best things about the rides were the short queues, though. Compared to the other parks we visited on the trip, I think the average waiting time in LEGOLAND was about 10 minutes. It made it easy to see all that was on offer, without feeling rushed or short on time. 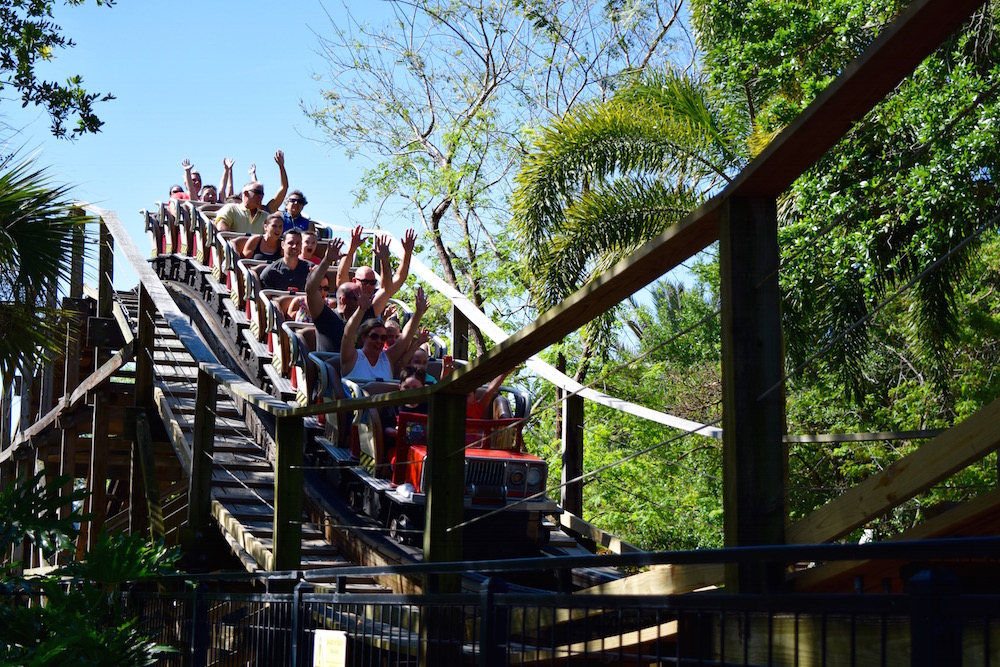 They have a toddler (or LEGO Duplo) area, splash pad, and other things suited for little ones. So if you had an even younger child, then there would be things for them to do as you waited for older children to do the ‘bigger’ rides. I also thought that the fact that they have a LEGO are in the queuing areas was brilliant. It has signs that say ‘Kids play here while your parents keep your spot in the line.’ It is just small thing that can make a big difference to a hot day out with kids. Standing in line is one of the last things that they want to do! There were other LEGO building spots around the park, which was good for a quick break, while the kids built some bricks. 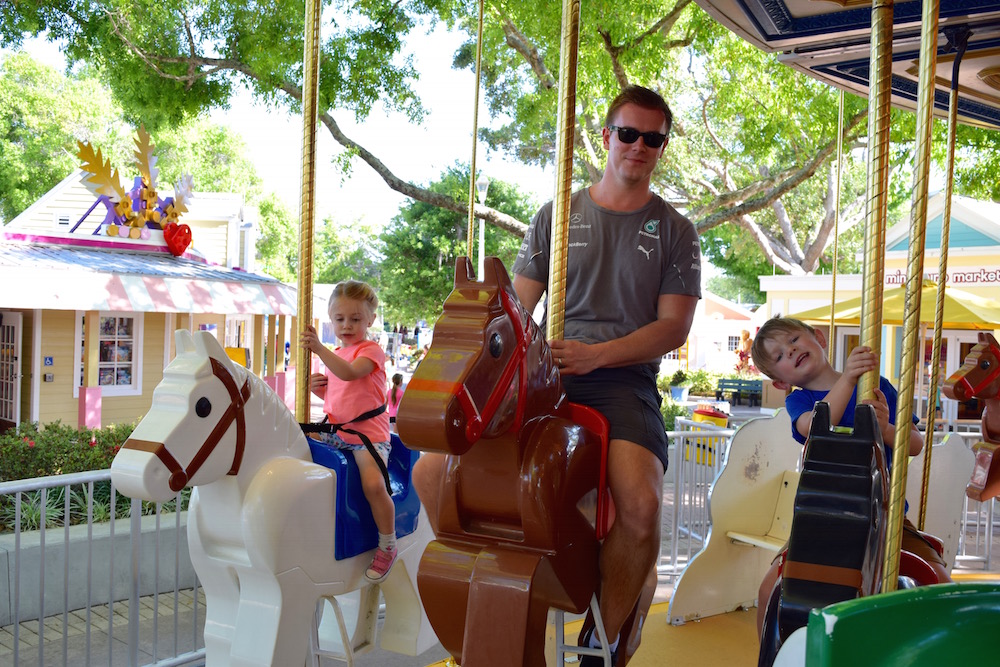 There were different areas, such as Ninjago and Friends, so if you’ve got a little LEGO fanatic, then they will recognise all of their favourites. Although we didn’t see any, there are shows, and the opportunity to meet LEGO characters at certain times in the day.

It was so nice to have the waterpark to visit during the middle of the day. As you can imagine, it was pretty hot in Florida. Plus, it gave the kids something else to do and focus on. Our ticket included the water park, but for some tickets, you would have to pay a top-up of $20 per adult (children for free).

The changing areas were really clean and there were showers and lockers that you could use (you need to pay for the locker). But there are loungers to put your things on if one of you was going to stay close by. The lazy river was so fun, with some large foam lego bricks that you can grab along the way. Little things like that just made it so much fun and a big hit with my kids, especially Max. Imagine being five, being in a lazy river, and being able to build some giant LEGO?! Pretty awesome.

There were some slides in the water park or different sizes, as well as a wave pool area. This was the best to be honest, as it had quite a shallow area that the kids could just paddle in or jump over the waves when it was in motion. There are life jackets that you can just grab for little ones too. I’m pleased that was just included, not just a paid option. 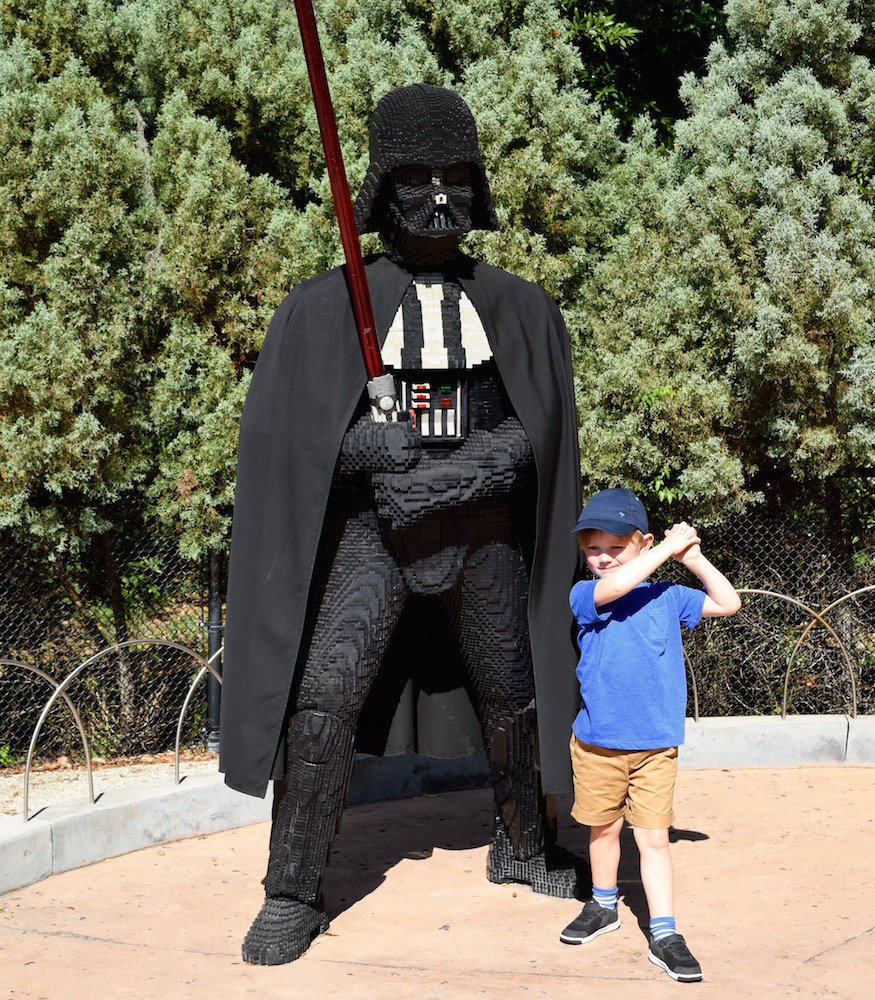 This was one of Max’s favourite areas. Just being able to see the LEGO Star Wars models in life size was pretty epic. Plus the American buildings were quite fun to see too. I can’t imagine the time that would have gone into making them all!

All in all I think that the park was brilliant! I loved how geared for kids it is. Having been to Disney’s Magic Kingdom a couple of days before our visit here, I was surprised just how un-child-frinedly that was. So the LEGOLAND Florida resort was a pleasant surprise. If you’ve got LEGO mad kids, and want a quieter day than the ‘traditional’ Orlando theme parks, then I really would recommend it. Max still keeps telling me how it was his favourite park, two weeks on! If that isn’t value for money, then I don’t know what is.

*our tickets to LEGOLAND Florida were gifted in exchange for an honest review. All options are my own.