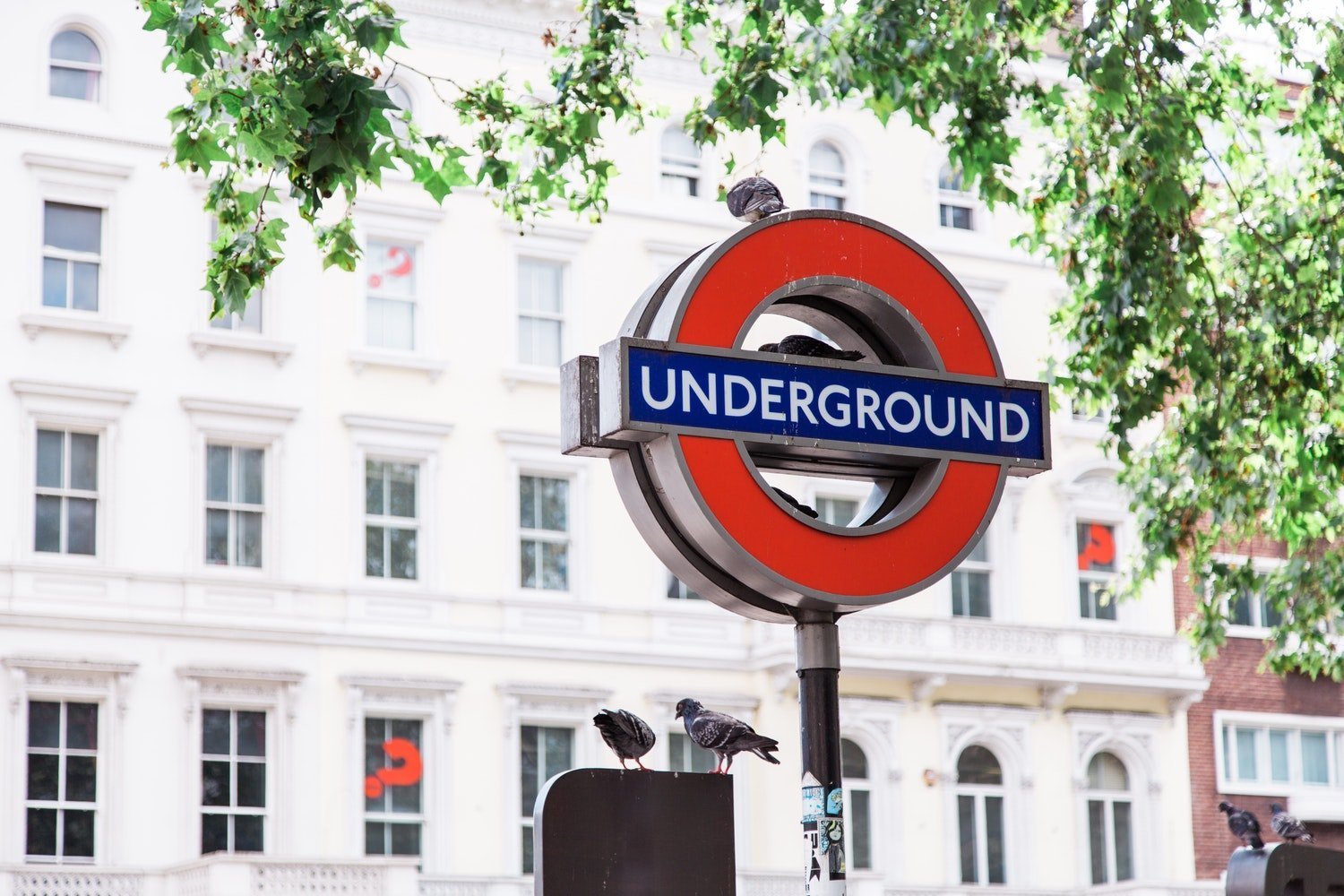 I have said a few times before that I love living close to London. I think the northerner in me still finds it a bit of a novelty living this close. And as it is a city with so much to see and so, there are still so many things that I have never been to or even seen. And Kensington Palace was one of the places that I’ve had on my list to visit for a while, but never quite made it there just yet.

This past weekend we were planning on a family weekend adventure up to London, and had teamed up with Keetoo, which is an app that you can download on your phone, and it helps you to make the most out of a trip to London. It helps to make booking tickets for things simple, as it is all down ahead of time, and is a handy way to save some money on those tickets too (not to mention that you can also get free starters or desserts in selected restaurants, including the Rainforest Cafe, for instance). So it it well worth downloading if you have a trip to London planned soon.

Through the app, you buy credit ahead of time, for the things that you want to do in London. The Day Tripper is £35 for adults and £20 for children, and it lets you have entry to two of the listed London attractions (as well as the starters or desserts). And some of the places listed are things like Hampton Court Palace, Kensington Palace, and Tower of London, which will give you entry into any two London attractions listed on their app. With it you can also get free starters or desserts at selected restaurants.

So say, for instance, you wanted to go to Kensington Palace and then Tower of London, the cost for both attractions would normally be just over £42, but for £35 you can go to them both, and get the restaurant benefits.

So we had some credit ahead of time, meaning that all I needed to have out was my phone. The credit was really simple to redeem, as you just click to redeem and then get a barcode on the app for the ticket office to scan. It was really simple to do. I was also worried if the staff would even know what it was and it would just take a long time, but they knew straightaway what the app was and the whole thing was a really smooth transaction.

The Keetoo app has a lot of information about each attraction, so that is really handy if you’re not sure which to go on. It also tells you things like the regular ticket price, opening hours, directions, and close train stations and so on, so it is something that is worth checking, for sure.

The palace itself, as I had mentioned was somewhere I was really keen to go, and even more so that because it had a Princess Diana exhibition with her some of her outfits on display. There was a lot to read and learn too, and I always find it amazing how well preserved these places are, and what the decor and furniture looks like. It was pretty amazing to think that the Duke and Duchess of Cambridge live right there too – I could have sworn that I walked past their Range Rover…

The gardens at the palace are amazing too, really huge, with a lake and plenty of space to walk. There is also the Sunken Garden where Meghan and Harry announced their engagement – so pretty at this time of year (though we did have to dash in and out of the rain showers). The Princess Diana memorial park is a lot of fun too, and I can see that being a popular spot on sunny days.

It was great to have a day out in London on Saturday; it was a lot of fun and great to tick something off ‘the list.’ I liked that the Keetoo app made it all much simpler, and there was no printing off pre-booked tickets or anything like that. I think it is great for locals, as well as tourists. Even coming from abroad, you can use your phone and book the tickets at your hotel, for example, so it is worth doing to save money. You don’t even have to choose your date for the trip, so if plans change, you can still keep your credit and just use it next time you need it

I would definitely recommend getting the app next time you’re planning a day out in London – it was simple and easy to use, and I’m all for saving a bit of money. It would be good to see even more attractions and restaurants on there, but hopefully that will come in time. You can download that app on Google Play as well as the App Store.

Have you heard of the Keetoo app before? It would be great to hear what you think.

*this is a collaborative post, but all words and opinions are my own.