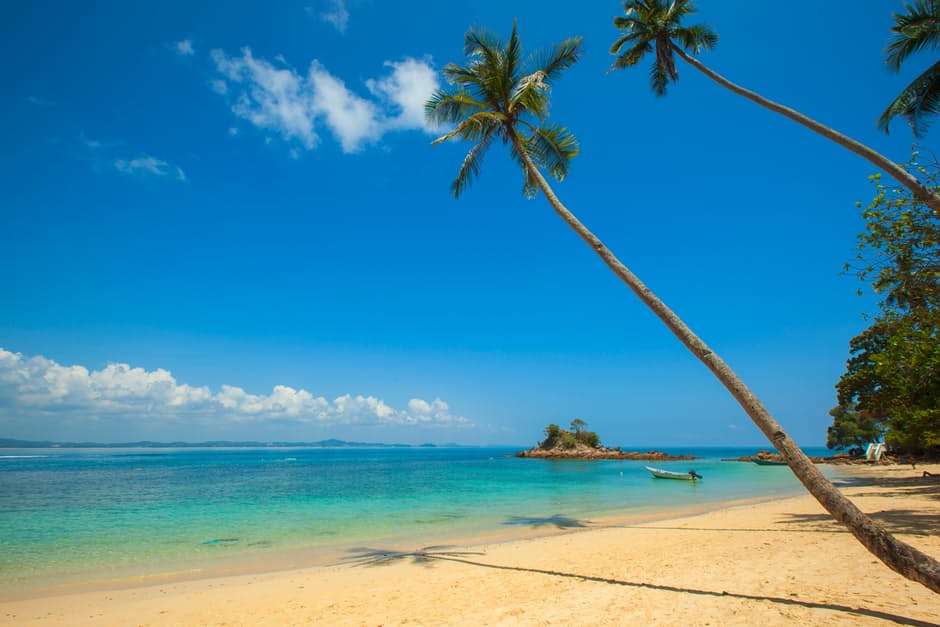 If, in what little of 2017 has passed so far, you feel like you have been accompanied by more anguish than optimism, rest assured that you are unlikely to be the only one. Last year, a study published by the Trades Union Congress revealed that workplace stress had reached record levels. However, there are various scientifically-backed ways in which you can relieve stress, both when you are at work and away from it. Below, we’ve put together some de-stressing tips to consider. 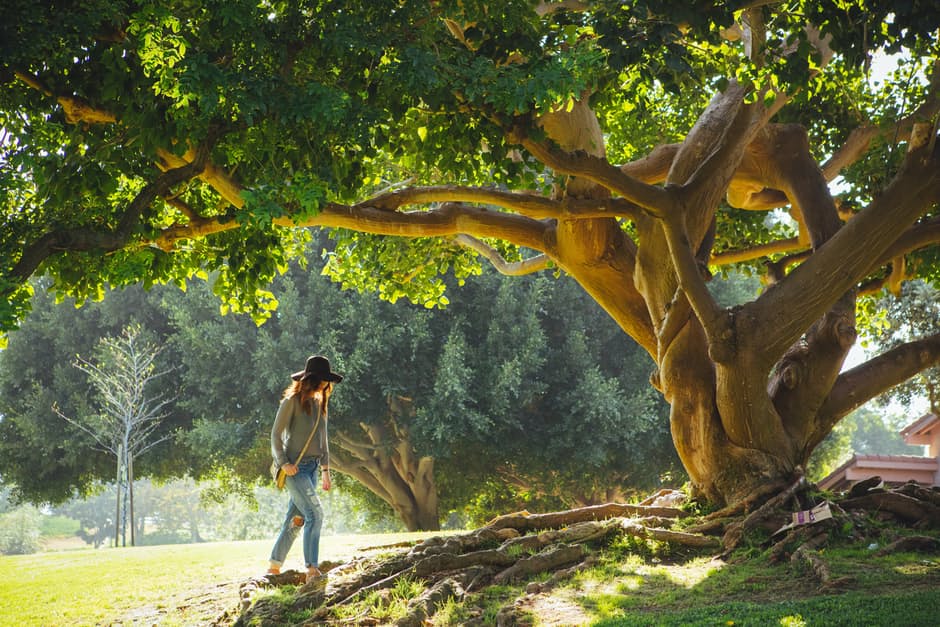 Walk in a Green Space for 10 Minutes

Look at your usual journey to work. If it largely just consists of jumping into a car and then driving past one soulless concrete building after another, look at alternative routes to check whether you could get a 10-minute walk among pleasant greenery into your commute.

While virtually any walk can help in boosting endorphins, which will itself reduce your stress hormones, taking a walk in a park or other space resplendent in greenery can bring you to what is known as “involuntary attention”. This is where something grabs your attention while also allowing you to reflect, thereby putting you into a meditative state.

A change is as good as a rest, so the familiar saying goes – and embarking on a holiday, even just for one weekend away, can certainly reinvigorate you by shaking up your usual routine, which could have started feeling overly stale through excessive repetition.

So, if you spend most of your life in a busy and noisy city, try briefly swapping it for a break in the country. You could consider a hotel like The Wood Norton, an ideally situated base from which to explore the rural Cotswolds. Of course, I have already mentioned why you should spend more time in nature. However, the hotel also has its own extensive grounds and formal gardens, meaning that even more casual aspects of your stay could give you a lot of Mother Nature’s goodness.

One big advantage of this technique is that you can easily draw upon it in a wide range of locations and scenarios, all without other people even realising that you are doing it. Therefore, it can be a good thing to do when, for example, you are in a lift going up to your office or waiting in an empty lecture theatre or conference room.

Start by making yourself comfortable before endeavouring to picture a soothing scene. Maybe you could imagine yourself relaxing on a beach where you intend to holiday later this year, or achieving a long-held ambition, like gaining a promotion or noticing that you have reached your target weight.

And it’s hard to reject the kind of advice that Women’s Health has given its readers: “picture yourself in an elevator, happily sandwiched between two hot actors of your choice.” Hopefully, tips like these will have you embracing 2017 much more enthusiastically than before.