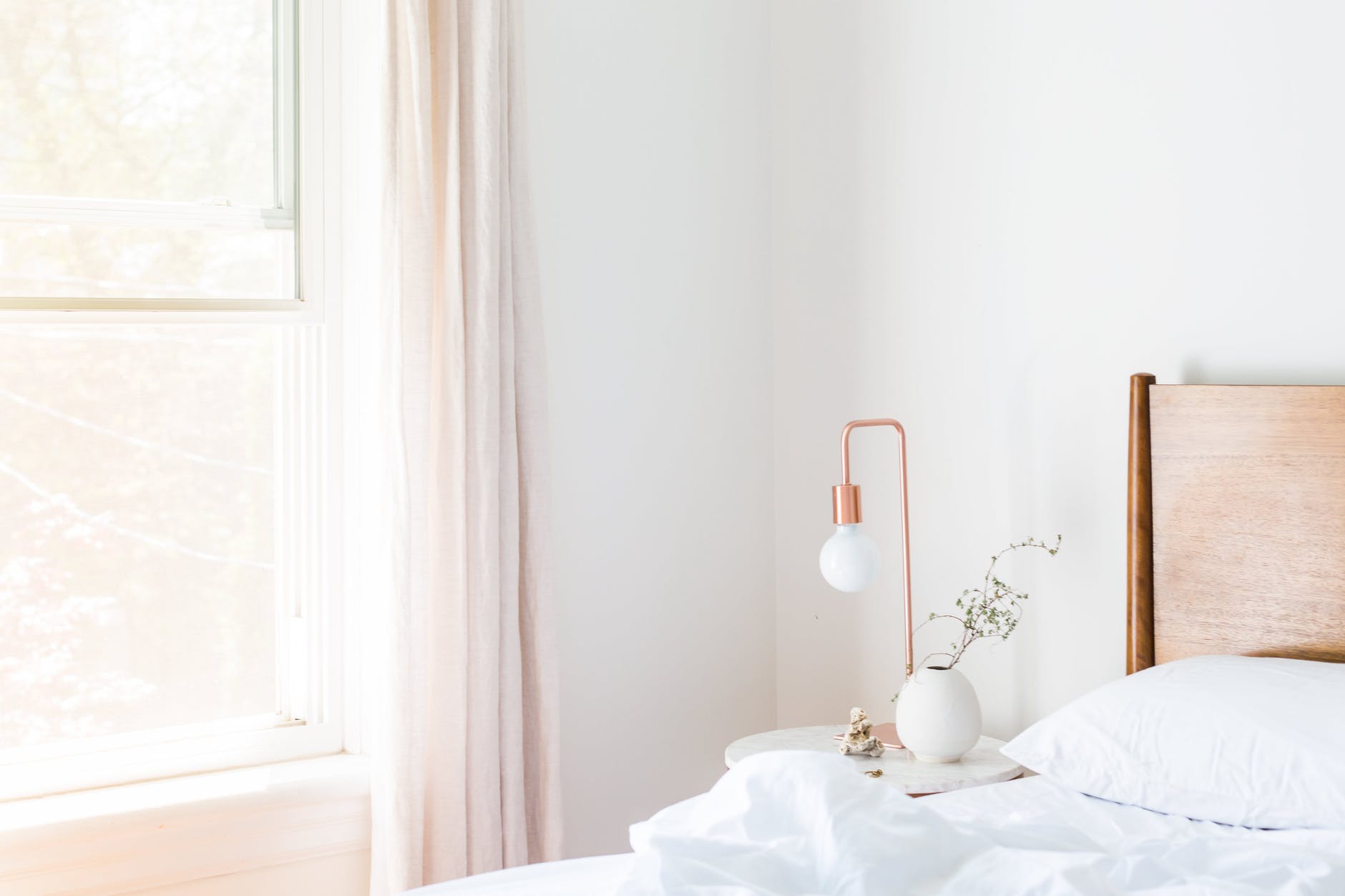 To get the most from your bedroom, it’s worth investing a little time and effort into personalising it. The space should reflect your tastes, as well as providing a space in which you can relax before and after you go to sleep. In many cases, the bedroom is being used for things other than sleeping, too: after all, with more of us working from home than ever before, we’ve seen record numbers of bedrooms converted into impromptu offices.

So, what are the major changes you might make to a bedroom to get the most from it?

It’s important that your bedroom space is well-ordered and tranquil. After all, it’s hard to unwind when you’re surrounded by junk. Toward this end, it’s usually a good idea to install purpose-built storage furniture. That way, you’ll be able to stow things like bed linen, shoes and clothes until they’re really needed. Over-bed wardrobes can do this job just as capably as the under-bed kind; they’re great for bedrooms which lack space.

Your choice of colour matters a great deal. While personal preference will play a big role in informing the decision, the fact is that certain colours match nicely with the bedroom vibe. Light blues, greens and purples all work well. There’s also a good deal of evidence to suggest that lighter, pastel shades are preferable to bold and brash ones – especially when you’re trying to get to sleep!

Use the right lighting

Getting as much natural light into the room will help you to reinforce your sleeping cycle. Install large, thin-framed windows to let it in, and large mirrors to distribute it. Position the bed near the window to create a light and breezy feel.

Your bedroom isn’t just for sleeping; it might double as a lounge space – especially if you’re an avid reader. Don’t do all of your relaxation in bed; you might end up finding it mentally draining, and you might find that it’s difficult to get back to sleep when the time comes around.

If you’d like to add a decorative touch to the space, then the judicious use of wall pannelling might help. You might choose contemporary panels, or traditional, classically-styles ones. It’s a reliable way to add a sense of grandeur to the space.

For the ultimate in luxury, you might borrow a trend from the world of the hotel. This goes especially if you’re based in a smaller apartment and you’d like to go properly open-plan. Just make sure that the toilet remains in a separate room.

The floor of your bedroom will take up most of the visual space. Go for something hard-wearing and glossy, like finished hardwood, if you want that opulent effect. You can still retain a touch of snugness with the help of some strategically-placed soft rugs.