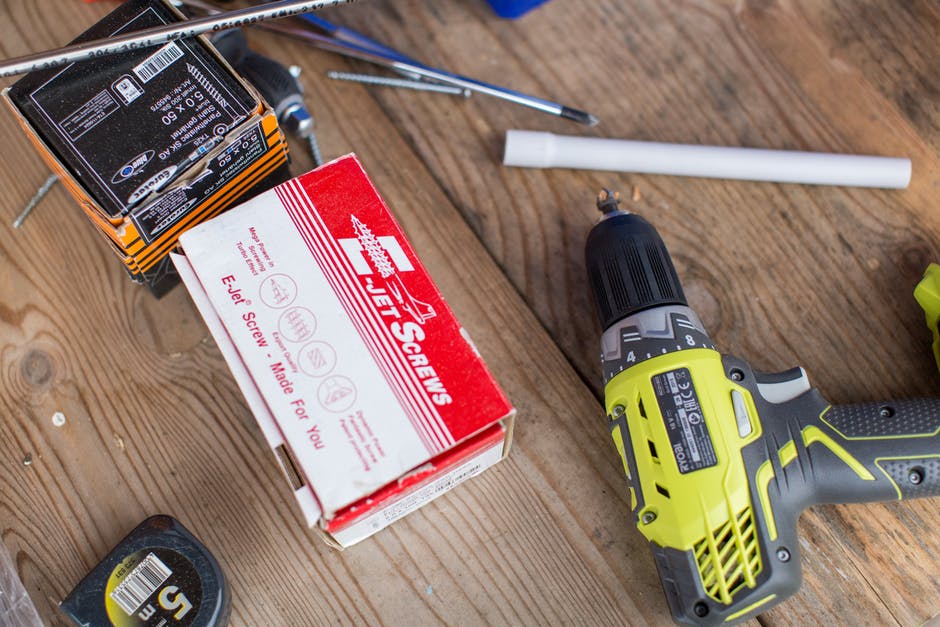 Some people hate DIY, and others love it. It is sometimes the case that two such people will be together and luckily their inclinations match. The one who enjoys it can do it to for as long as they wish while the other slinks off to pursue more conventional means of entertainment. If only this were the case more often. It is usually the case that one person will have to bug the other until they succumb and trudge off to find some tools.

The reasons for disliking DIY can be numerous, but it seems they are most prevalent amongst young people. Some find it difficult to set aside the time required to complete the task. Others would just prefer to be doing something else and resent that their weekend is taken up with work. Another group of people feel that they aren’t good at it and they don’t like being forced to acknowledge their ineptitude. Finding time and motivation are struggles in many parts of life but not liking something because you aren’t very good at it is not a good enough excuse. Many DIY projects can be tough but not impossible. Here are a few things that anybody could do around the house, if for no other reason than to prove that they can.

If gardening is another that you just don’t enjoy, you may have considered replacing your unruly, continually growing garden with a placid, easily controllable artificial turf. Your next thought may have been that you would never be able to replace your entire lawn. You have just about mastered the lawnmower and there is no reason to push it right? Wrong. With the help of an artificial grass DIY fitting guide and a little time and effort, it will soon be completed and you can relax again in the knowledge that you’ve saved yourself the job of mowing the grass for the rest of your life. Not bad for an afternoon.

One of the refreshing things about DIY projects is that they don’t have to all be so utilitarian as you might think. It isn’t all just repairing this or replacing that. It can be a creative, joyful process where you make something for your home that is unique and personal to you. It may be that you’ve always wanted a bedside table or want to design your own frame for a mirror you’ve been meaning to hang. There are so many things that you could do that the odds are you’ll be good at one of them. If you just give yourself a chance you might be surprised at what you’ll find.

The reality is that most people who don’t think they are any good at DIY are actually doing it all the time. When a light burns out in your house, you change it rather than sitting in the dark. If a window were to break you would board it up. The dreaded spectre of DIY is not nearly as scary as it needs to be. It is easier than you think and it can be a lot more fun than you might imagine.

*affiliate links may be used.