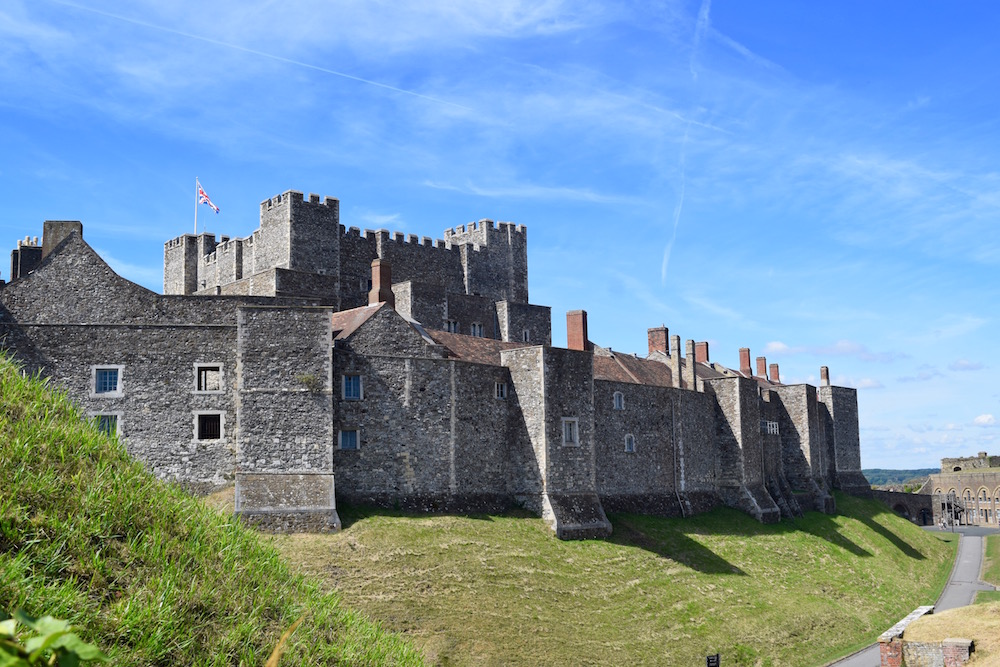 When I think of Dover, I think it is pretty natural to think of those iconic white cliffs. I remember driving down from the north and getting the ferry from there many times as a family when I was younger. But since then, I have not been back since. This past weekend though we were invited to pop along to Dover Castle to explore and see what it is all about, so it was a lovely excuse to get back to the place that I have only ever briefly visited before. Max had been studying about castles quite a lot last year in school too, so it was fun for him to get to visit another one; it is a pretty epic one too.

As part of the English Heritage, Dover Castle is set right on top of those famous White Cliffs (just a couple of minutes drive to them), and you can see them from various parts of the castle too. So the location is spot on. Dover Castle is one of the most iconic fortresses of England, with its location right by the sea (on a clear day you can see France), you can see why it has played such an important role through English history. In fact, it was called the ‘key to England’ for nine centuries because of the location that it holds; right by the sea and set up high so you can see what is coming. 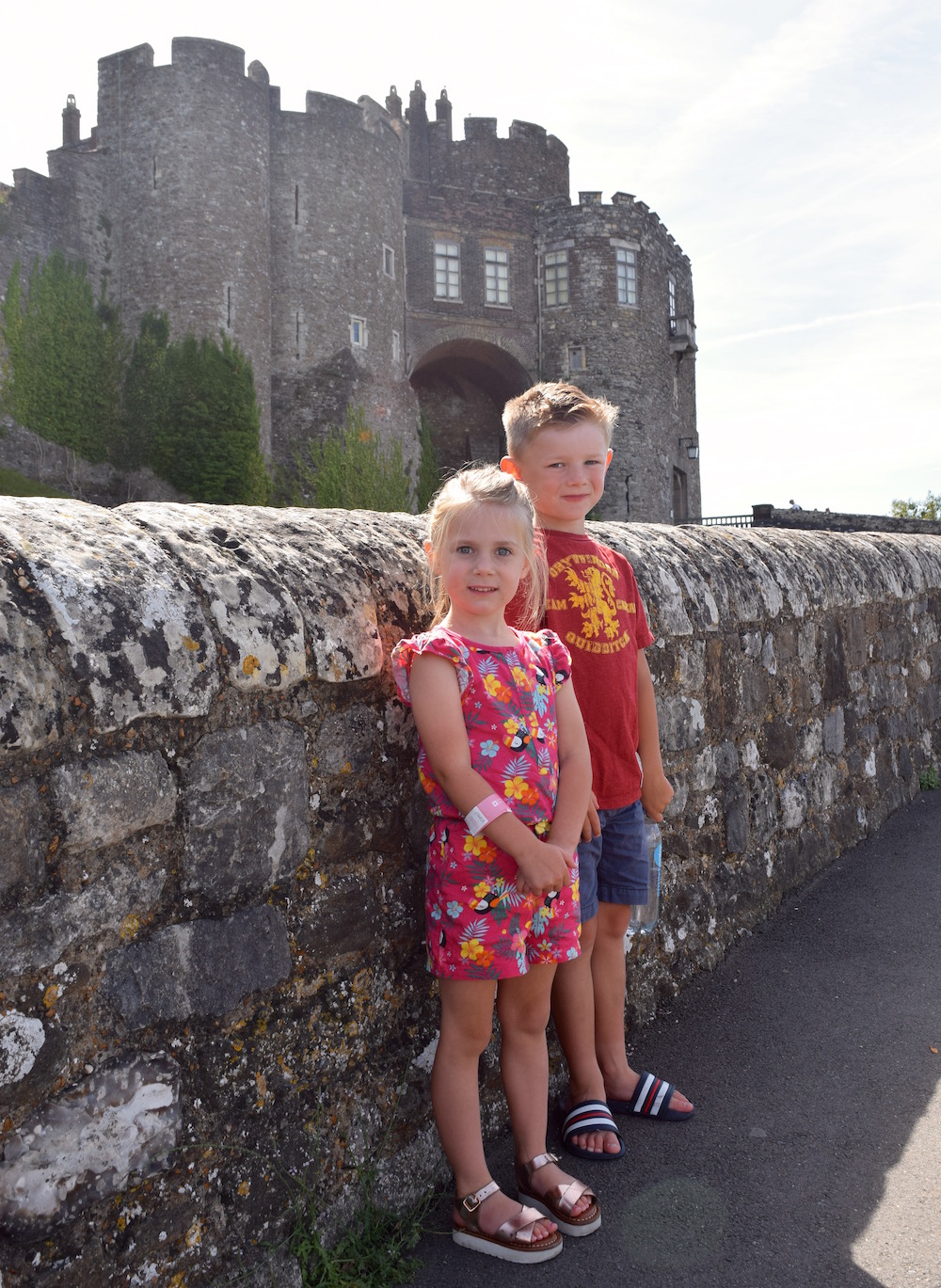 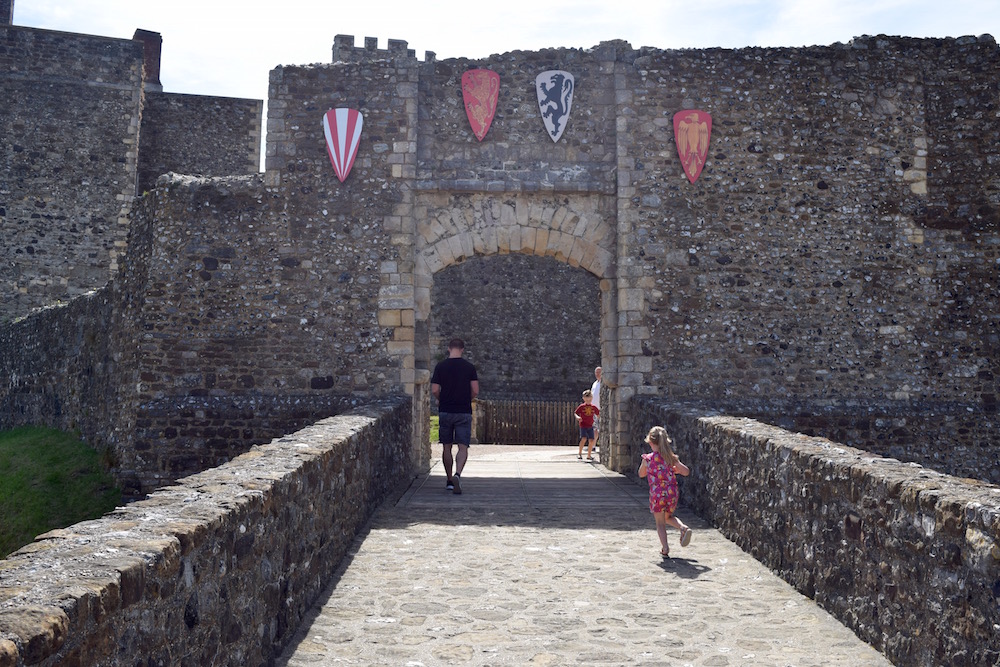 The castle is in pretty good nick to say how old it is (this kind of thing really blows my mind). And you can see where things like the moat would have been once upon a time. As part of the castle, you can climb the Great Tower, meet dressed up characters and explore the medieval interiors as it is set up as it could have been back then. I find all of this kind of thing really fascinating, and seeing the tunnels, the archways, the decor, and the structure of it all really fascinating.

On the day the we were there, there was a Tudor Festival going on, so there were little stalls and tents set up, to recreate what it would have been like at the castle back in Tudor times. There was even a jester show and marches, with people dressed up and recreating what things would have been like. I found it really interesting and the kids loved seeing it all. While this was a special event, there are people dressed up all the time at the castle, so you can experience that side of it whenever you visit. 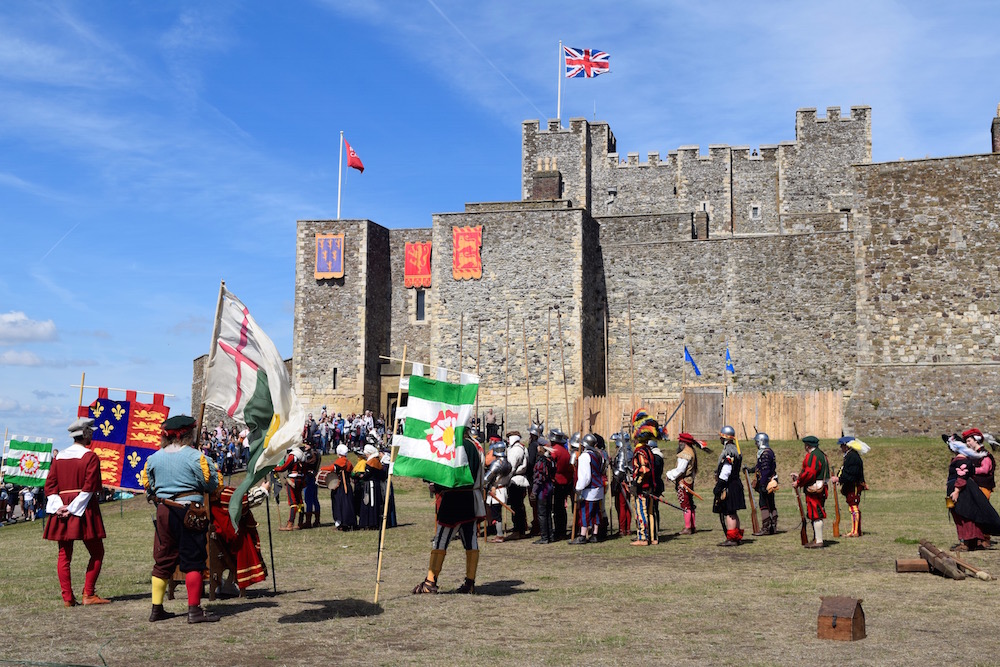 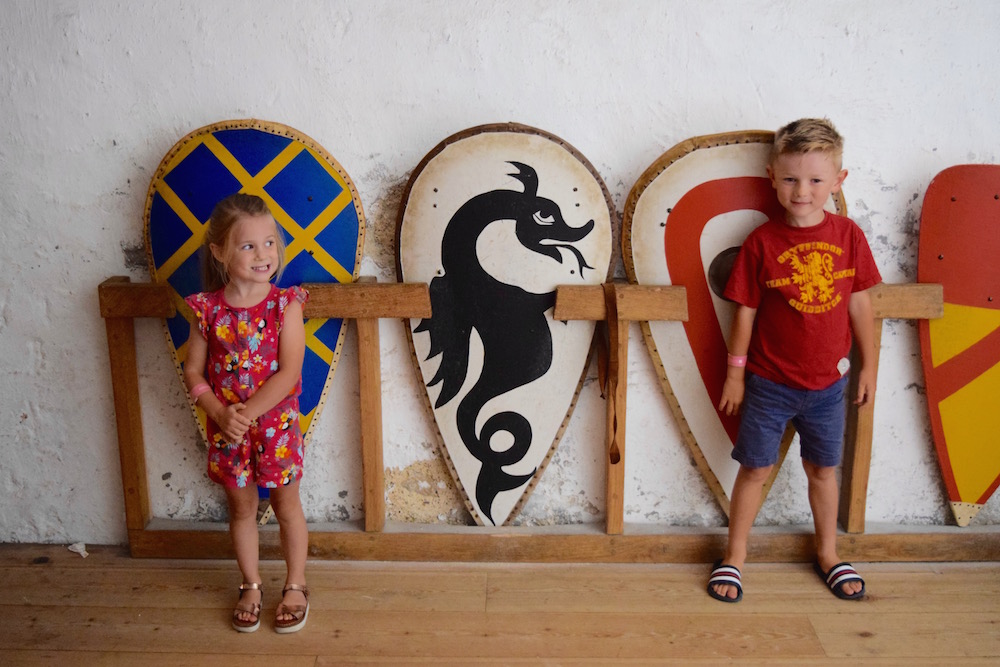 One thing that I wasn’t aware of until visiting (though it makes total sense), is the role that the castle had during the wars. You can see and experience tours in the Secret Wartime Tunnels which is all included (one is 60 minutes and the other, an interactive tour, is 20 minutes). There is also a bunker that you can see and go in, that was used as a look out base. And being in the spot that it was in, it was a great setting.

The whole day was action packed and full of plenty to see and do. I liked that there are different aspects to the castle, such as what it was like originally, and what it has been used for in more modern times. The whole thing is pretty interactive too, with things that the kids can touch and play with, which I think it is a great selling point for children. 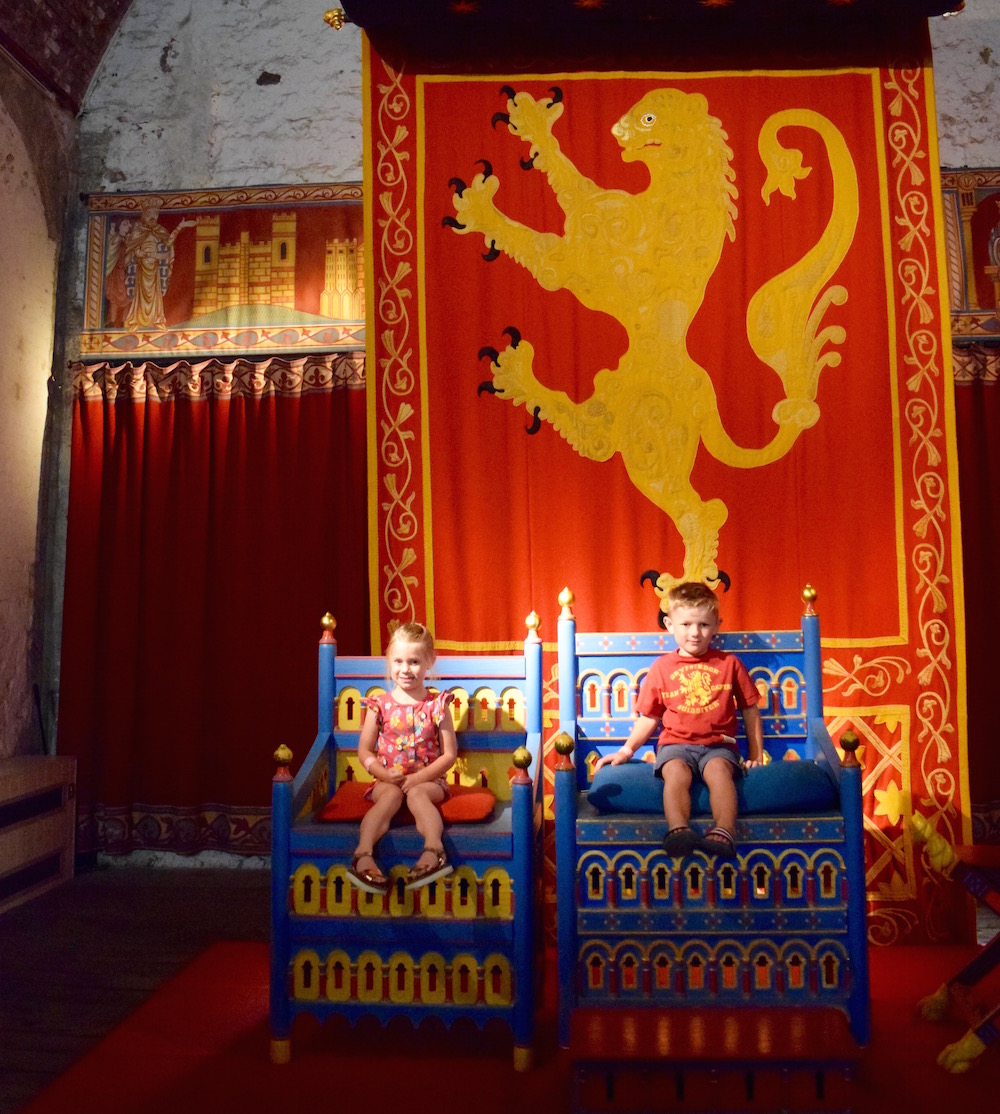 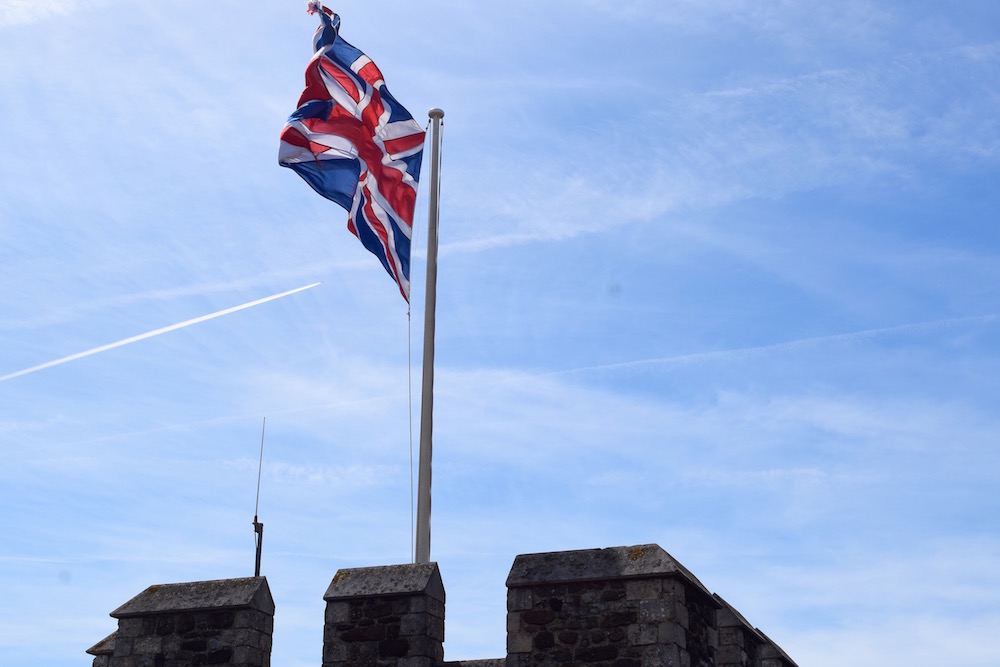 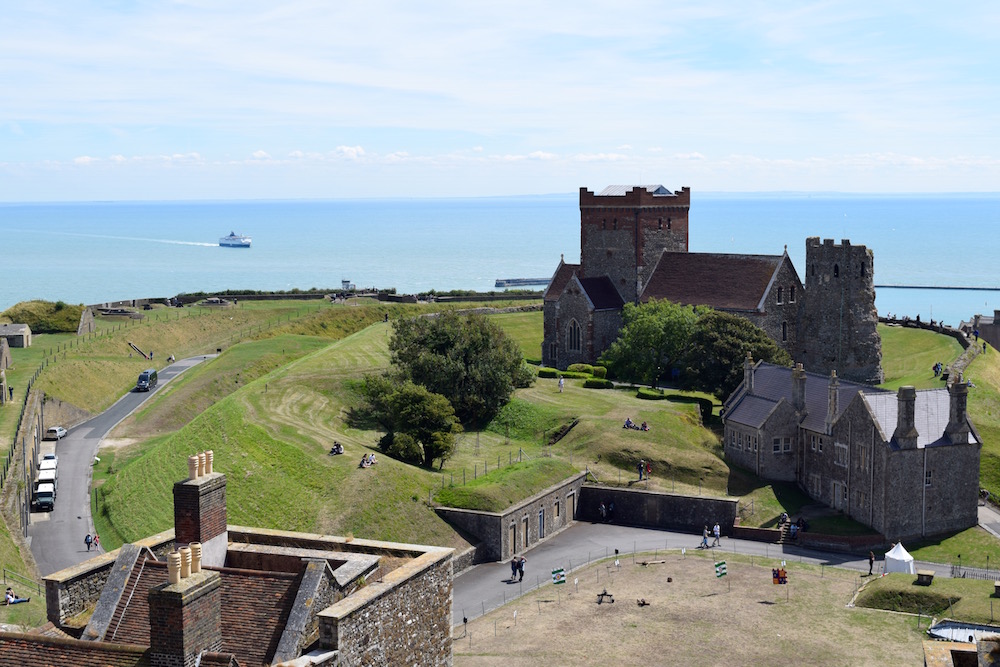 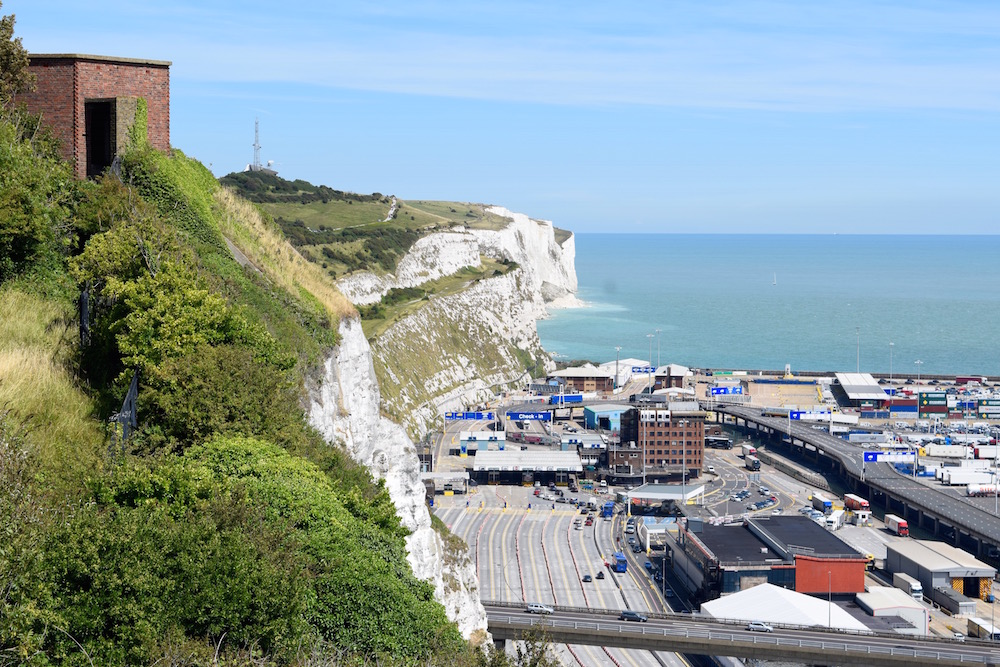 There are plenty of signs and staff around so that you can read or hear all about the rooms that you’re in and what they were used for. I had no idea that the banquet room would also become a bedroom for guests back in the day, as unless they were really important people, they’d just sleep on the floor!

I took some more pictures and video on the day that you can see in my Instagram Story highlights here: https://www.instagram.com/stories/highlights/17940142819149866/.

Have you ever been to Dover Castle before? I do think that you get value for money (parking is free, for example), and you can really spend the whole day there as there is a lot to see and do. I would definitely recommend it for a family day out. It would be great to hear what you think.

*our entry tickets were gifted in exchange for this post. All opinions are my own.