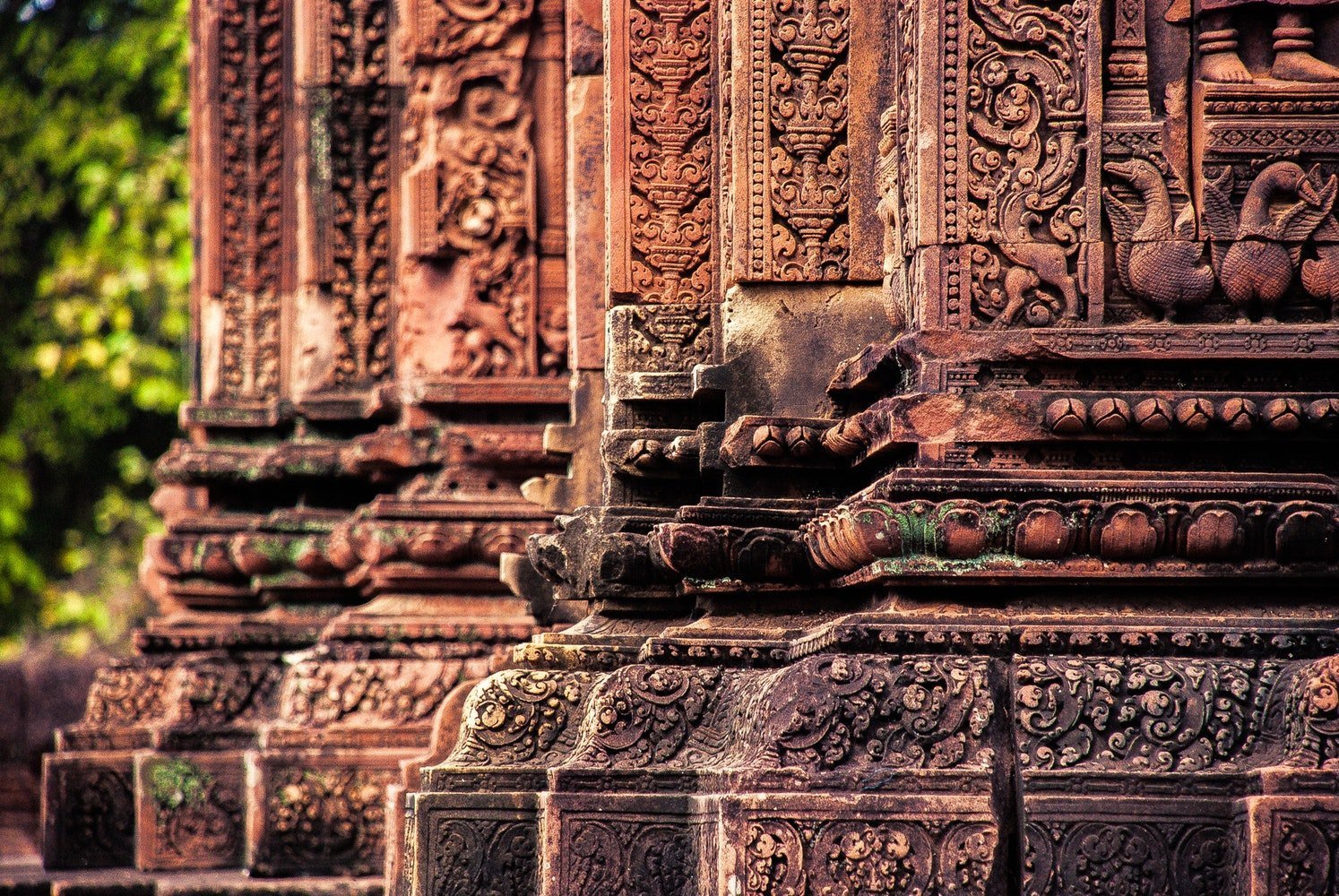 If you know me, you know I am a huge fan of travel and we seem to always be planning our next adventure. It isn’t all about just going to somewhere warm to relax for me though, I love taking a trip where we as a family can all experience something completely different, immerse ourselves in a different culture, meet new people, and have an adventure of a lifetime. I am definitely not someone that wants to go to the same place year after year, so I pretty much live for this saying:

“The world is a book and those who do not travel read only one page.”

Back in 2015 was the first time that I had even been to any country in Asia. Crossing that continent off my list was something I had been looking forward to doing, as we made a trip to Phuket, Thailand (the flight with a three year old and a one year old was not fun in any way shape or form, but that’s for another time…). I fell in love with the country, the people, the food, the scenery, the culture, and the continent in general, so we couldn’t wait to get back there. The people are so humble and kind, and despite the flight being a nightmare, it was so worth it, and the children were so adored; it seems that children are really respected over there and people couldn’t have been kinder towards us.

Last year saw us return to southeast Asia again with a trip to Indonesia. It is as pretty as you might imagine being islands, and there is a wealth of history and culture; there are small temples all over the place and offerings left out each day with incense, so it made it really unlike any other place. I honestly would love to explore the region of southeast Asia more and Cambodia and Vietnam are next on my list.

With there being so much to see in those two countries, though, where do you start (other than wanting to wake up each day and saying ‘good morning Vietnam’?

Tucan Travel have a pretty large range of experiences and tours all over the world, but several in Cambodia and Asia. The ‘Taste of Cambodia and Vietnam‘ itinerary looks like it would be my top choice as it covers quite a lot of what I had in mind. So with that in mind, here are some of my top choices of the places that I would love to see and visit. Have you been to any of them before?

The fact that this temple was built in the 12th century just blows my mind, and as a bit of a history geek, I think I would find the whole place fascinating. As such, the walls are covered with stone carvings and images depicting Hindu mythology which is the religion of a lot of southeast Asian countries, especially like the island of Bali that we experienced in May. Angkor Wat is also an UNESCO World Heritage-listed site, meaning that it can’t be changed, so I think it really will be a deeply awe-inspiring and moving experience.

This city was originally a small fishing village, but now is one of the most important cities in the country economically, as it is the largest city, as well as a popular spot for tourists. It was renamed from it’s original name Saigon after the Vietnam-American war (and yes, I’ve see the west end show Miss Saigon – tragic but fantastic). It seems to me that is a bustling city that never sleeps, with street food to die for, rooftop bars, and a real mix of modern and original. Can you just imagine the sights, sounds, and smells? Amazing.

A walking tour to see places like the Notre Dame cathedral (yes, there’s another one), the Opera House, and the former Hotel de Ville, as well as museums and the French colonial buildings will be a great way to take in the sights of the city and experience the diverse range of what it has to offer.

Hoi An is a city that I have only come across recently after researching for some content a few months back, and I have been pretty much obsessed ever since. It seems like it will be a place unlike any other, as it is another World Heritage site that has been so well-preserved. The fact that it is close to the white sandy beaches helps of course, but the town is full of canals and still have such a rich culture shining through as well as the architecture and the stunning Japan covered bridge. There is a market that you do a little shopping at, as well as just walking around the town and taking it all in.

I feel like I could go on and on, as the places will be unlike anywhere else, and from the pictures I have seen, feel almost magical and fairy-tale like. Not to mention the amazing food and the sights and the sounds of these unique places. I would love cross these off on my bucket list one day.