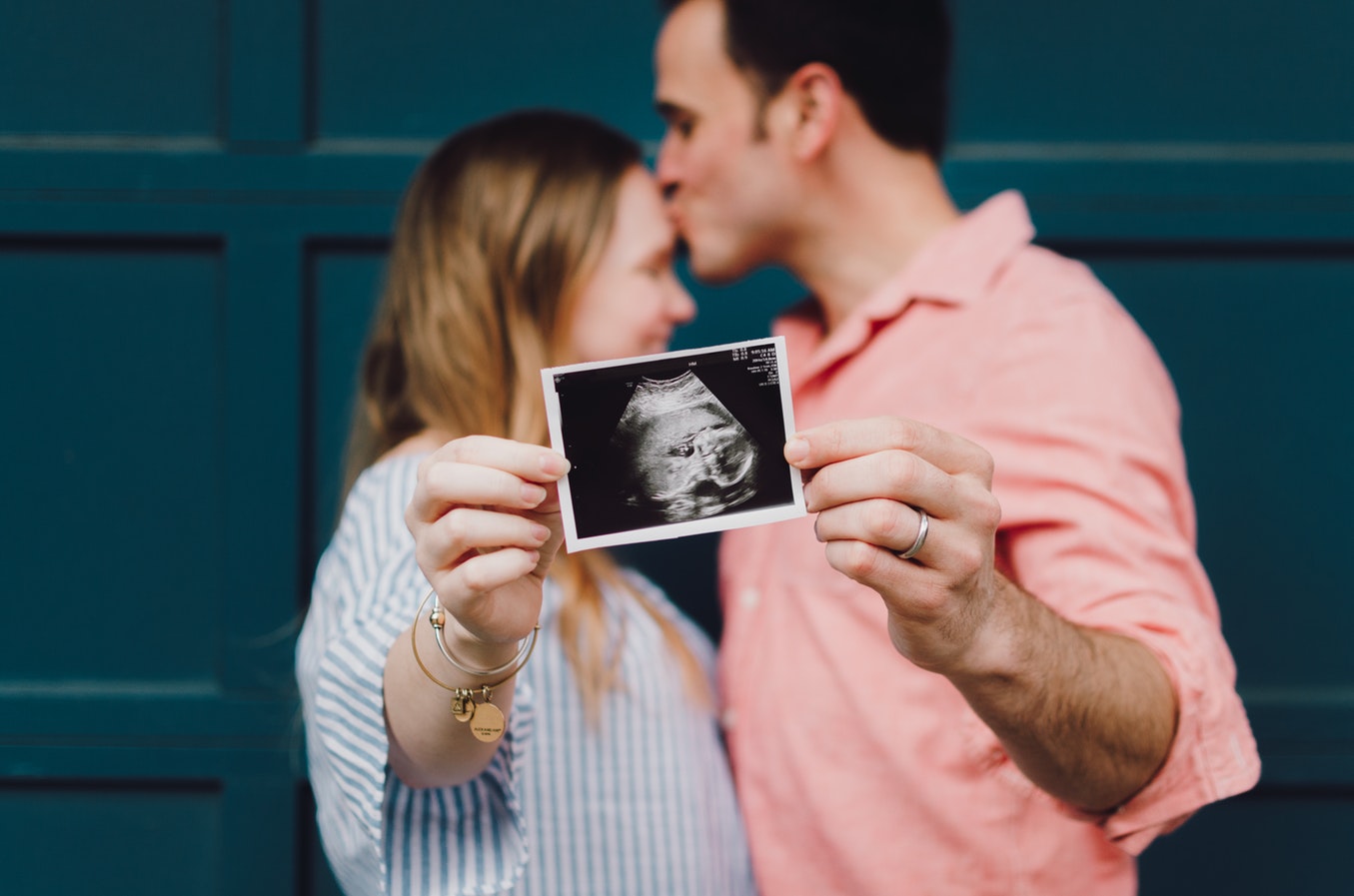 Every new symptom you experience can be nerve-wracking and heart-pounding, especially for women who are trying to conceive. It may be a cramp or swelling here and there or increasing trips to the bathroom; you are living for the thrill of expecting a baby!

But what exactly are the early signs of pregnancy that you should look out for? While every women experience different symptoms in different time frames, here are some of the most common symptoms that you can expect after that eventful missed period.

Usually occurring between six and 12 days after conception, you may notice some spotting on your undies, which is usually mistaken for a light period when, in fact, it is implantation bleeding. This early sign of pregnancy happens when the fertilized egg implants in the lining of your uterus.

Bleeding during this time may be pink, red, or brown and may be accompanied with mild, moderate, or severe pain. Implantation bleeding can also last for three days, although this may differ from woman to woman.

Tender or swollen breasts may be possible signs that you have conceived in this cycle as this is usually one of the first signs of pregnancy, although it may be difficult to tell since it’s also a common symptom of an oncoming menstruation. The key difference is that breast tenderness during pregnancy does not go away like it usually does with PMS. This may even develop into painful, tingly sensations in the breasts, reaching until the end of the first trimester.

Another breast change that you can expect is the darkening of your areolas. When you’re pregnant, the areas around your nipples will start to appear darker and larger within the first two weeks after conception.

Such changes in your breasts, which are caused by the surging of the pregnancy hormone, human chorionic gonadotropin (HCG), can continue to develop as your pregnancy progresses.

As early as weeks 4 to 6, expectant mothers usually experience morning sickness and nausea, which are quite common signs of early pregnancy. Morning sickness, although it is called that way, can occur even during the night and may range from mild to severe in intensity. However, it can become more intense once you near the end of your first trimester.

It may be unclear why such discomforts happen, but the surging hormones during pregnancy may play a role. Other common problems you may encounter during pregnancy are heartburn and indigestion, which can be caused by certain physical activities and the food you eat. For instance, fizzy drinks, as well as lying down immediately after eating, can trigger heartburn and indigestion.

Normally, high or normal blood-pressure levels drop during the early stages of pregnancy, causing the pregnant mother to feel dizzy because of the dilation of blood vessels. However, high blood pressure can occur in several cases during pregnancy, such as having a first-time pregnancy, being pregnant with multiples, being overweight or obese, or having a family history of pregnancy-induced hypertension.

In some cases, the women may have had hypertension even before pregnancy, which is known as chronic hypertension. Although such condition does not affect the woman’s ability to become pregnant, it may cause serious complications and health risks to your pregnancy and your growing baby, including slow fetal growth, preterm delivery, placental abruption, and risk for birth defects such as cleft lip and limb deformities.

Women who have chronic hypertension are advised to consult with their doctor before trying to conceive to know how to best manage their situation. During pregnancy, screening tests can be done routinely, such as tests using ultrasound transducer cables, in order to strictly monitor fetal growth and development.

Many women may not notice, but the body’s basal temperature is usually higher than normal during early pregnancy. Usually, your basal or waking temperature surges during ovulation and decreases gradually in the later part of your menstrual cycle until your period finally begins. But in the case of pregnant women, the basal temperature will stay high instead.

Yet again, pregnancy hormones are to be blamed for this symptom. The rapid rise of progesterone and estrogen levels during pregnancy cause the rise of your basal body temperature. This is not to be a cause for concern, though, as such occurrence is needed to maintain a healthy pregnancy.

Prior to taking a home pregnancy test, there may have been several signs and symptoms that led you to believe you may actually be pregnant. These symptoms can bring a myriad of discomforts to an expectant mom.

However, most of these are usually tolerable and easy to manage. Mild or intense, either way, all these symptoms won’t matter once your little one arrives.