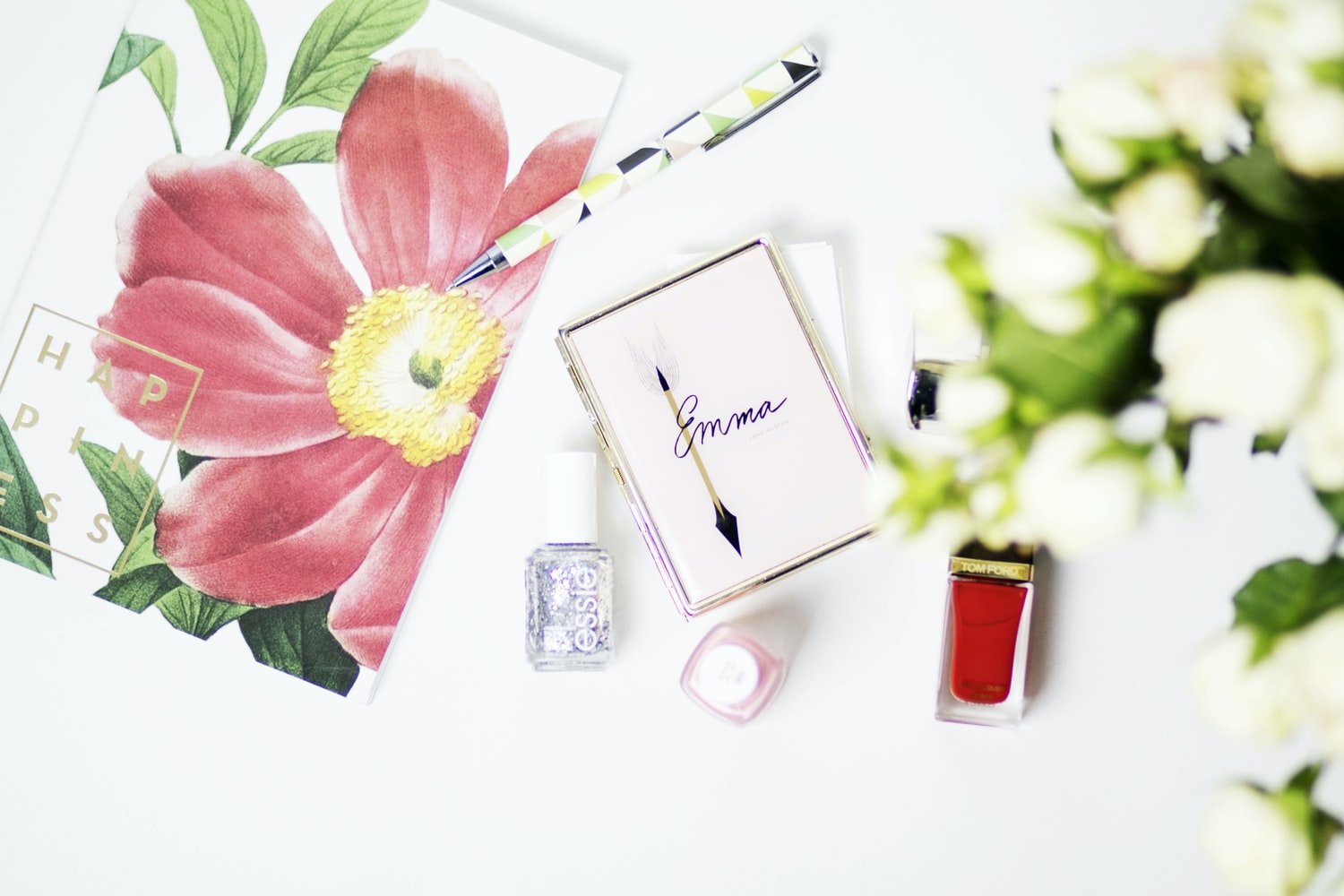 It’s easy to keep up with all things Jane Austen through Jane Austen’s House, which is  sharing memories, news, stories, photos and videos on social media to keep people in touch and inspired.

For example, why not explore which are the best on-screen adaptations of Jane’s work?  Jane’s Emma believed ‘there is nothing like staying at home for real comfort.’ So now is the time to enjoy an on-demand streaming of Emma, barely a month after it hit the cinema screens. It is available on Amazon for £15.99 and we really loved it! It may sound a little steep at first, but it is totally comparable to what you’d pay for two cinema tickets, and the whole family can sit and enjoy it, popcorn and all.

Jane Austen and her beloved house

You can hear the stories, pictures and views of all things Jane Austen and her beloved house in East Hampshire, from the amazing volunteers. Nicola Scarlett kicks things off with her ‘Musings on Elizabeth Bennet’ which can be found HERE.

And there’s some exciting news – newly-acquired collection items are being launched on the new Jane Austen’s House website. The new items depict a jilted fiance, Austen family friends and a modern tribute to Mr Darcy! Videos of the collection will be on the website and also shared via social media, allowing the public a sneak peek at the new treasures, presently closed to the public due to the Coronavirus.  Items include portrait miniatures, a charming hand-painted decorative fan, inscribed ‘The Devoted to Darcy Forever Fan Club’, and more. These new objects will be part of refreshed room displays throughout the House, which sees a focus on Regency dress and needlework, Jane Austen’s family portraits and pastimes, and her love of nature and the outdoors. While the Museum must remain closed, it wants to give the public a chance to step into Jane Austen’s world and capture a glimpse of what her life was like.

Chawton House, the former home of Jane Austen’s brother – is looking to introduce new ways of enjoying all that is done at the house, right from the comfort of home. The first of which is The University of Southampton’s free online course, Jane Austen: Myth, Reality and Global Celebrity, which is now open. It is produced in partnership with Chawton House, using its collection, so now is a great time to sign up as we’re in quarantine.

Jane Austen went from being a moderately successful anonymous novelist in her own time to a global celebrity in ours. On this course participants will explore how that happened, exploring Austen’s own literary influences, and her reputation over time. And there’s a chance to read through all the Chawton House Novels online.

Chawton House and Jane Austen’s House have teamed up to bring people a little cheer during this time. The idea is to showcase a variety of elements of the two attractions, following the order of the rainbow, inspired by #rainbowsofhope. They will both highlight some of their favourite objects in their collections, focussing on the different colours of the rainbow, which is a really nice touch at this time, with rainbows being everywhere.

If you are a Jane Austen fan, then checking these things out is a must if you have a little time on your hands. The new movie Emma is a must too! It would be great to hear what you think.