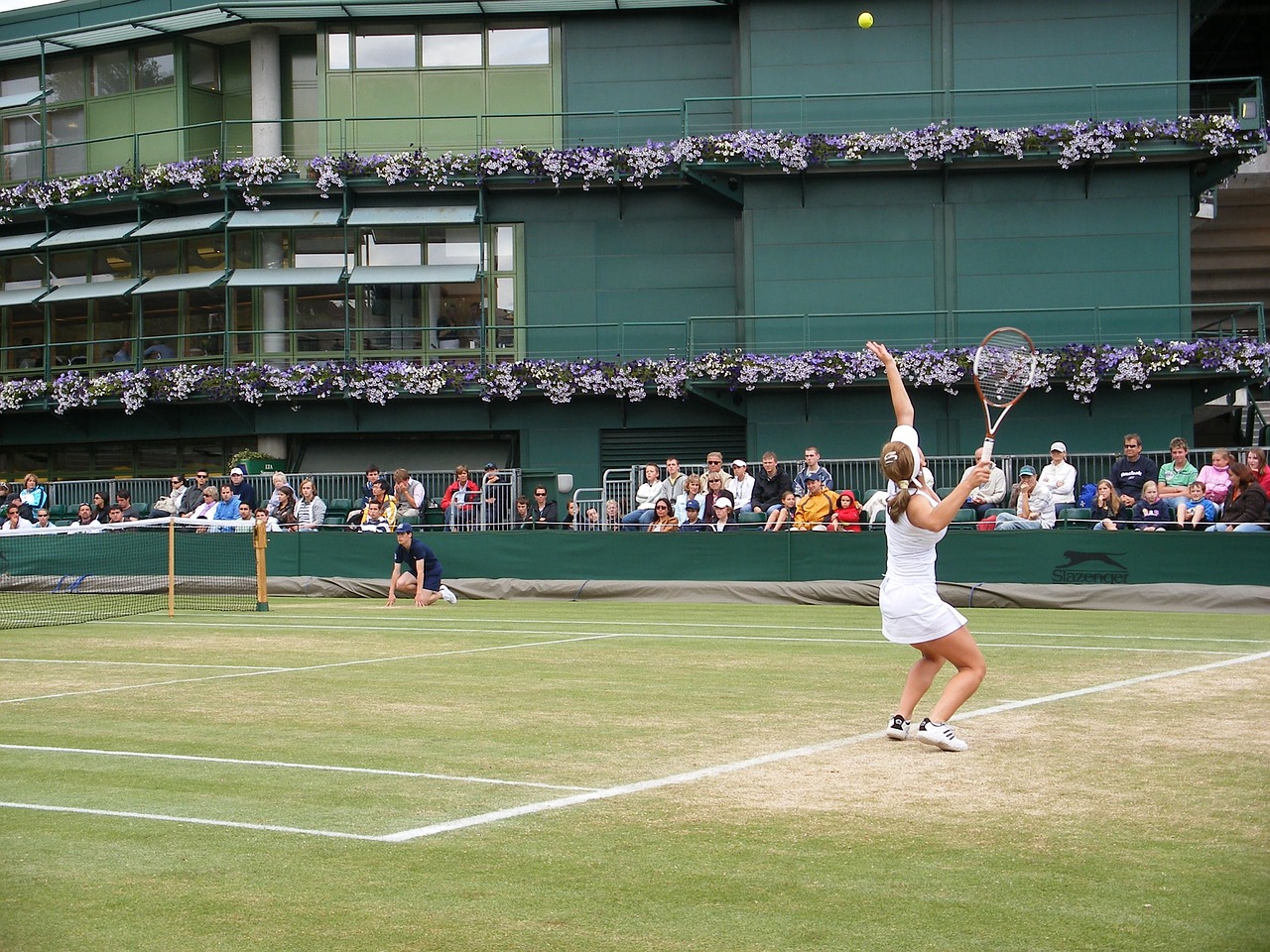 Wimbledon is the tennis tournament that we all know and love. Even if you have no interest in tennis no doubt you have heard of it and have perhaps even indulged in a game or two. Thanks to this tournament tennis players have become household names for many of us, the Williams sisters, Roger Federer and Andrew Murray are all names we’ve heard.

Another thing that we’ve all probably done, at family gatherings or among our friends, is imitated the noises, the grunts, and the shrieks. Why do they do that? We ask each other, thinking that perhaps it’s part of the show. Well, let’s think about that for a second.

What’s with the Noises?

Some people say the noises are distracting but tennis players actually make them for a very good reason. The noises are a product of their exertion, you probably make the same sort of noises yourself when you are, let’s say lifting a heavy object or pulling/pushing something that is hard to move or even giving birth. We make these noises because we are exerting energy; hitting a tennis ball might not seem as though it takes the same amount of energy that we exert when we are giving birth or lifting heavy objects, but tennis players use a surprising amount of effort when they are on the court, much more than you would think.

How much Energy then?

Now we hit upon the main question, how much energy can tennis players produce? It is interesting to think about because, though of course, it isn’t really possible to utilise the energy Wimbledon players produce, we use energy in our daily lives. We use energy to power our computers and our lights, our televisions and our heating systems. So just how does the energy exerted by Wimbledon players translate into the energy we use every day? Well, First Utility has the answer according to their website. By taking into account the energy wielded by tennis players in multiple finals, they have discovered how the energy translates with the following scenarios:

Where does all this Energy come from?

This is an important question and one worth asking. How do they produce all that energy? Well once you look at the data it all starts making sense. When you consider that both men’s finalists combined will burn on average about 2174 calories, this equates to about 2.53kWh and is 1174 more calories than the recommended average for normal people.

Surprisingly a lot of the energy that is expended during Wimbledon comes from the serve. It is a very energic part of the game given that so much velocity is applied to the racquet and that transfers to the ball, so tennis player needs to put as much vigour behind it as they can. To do this they utilise stored energy from their chest, shoulders and upper arms to really increase the impact.

If you are interested in finding out more about this then I suggest you check out First Utility’s own article on it which you can find here.