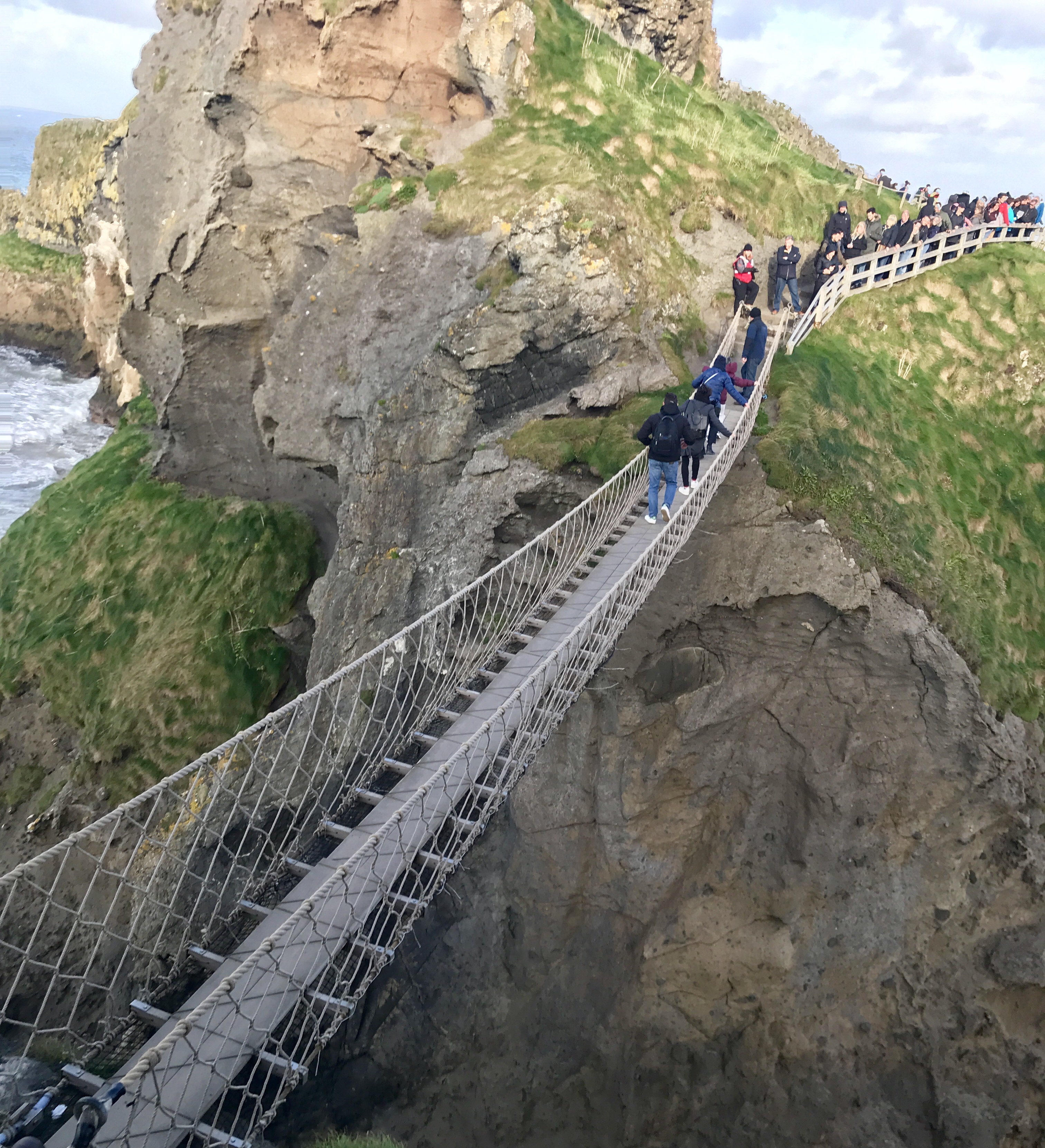 The third and final post about our trip to Ireland has, of course, got to feature our little trip to Northern Ireland. We had just one night and two days in Northern Ireland, but it was only an hour or so from Dublin to Belfast. One of our days was spent at the SS Nomadic and Titanic museum and mooching around Belfast, but the other day that we spent there was about an hour more north of Belfast as we explored the causal pathway all around the coast. It had been on my bucket list for ages so I was so thrilled that we were finally able to get to go and see the area.

The first stop from Belfast was to the Dark Hedges, that is one of the most striking places to see. 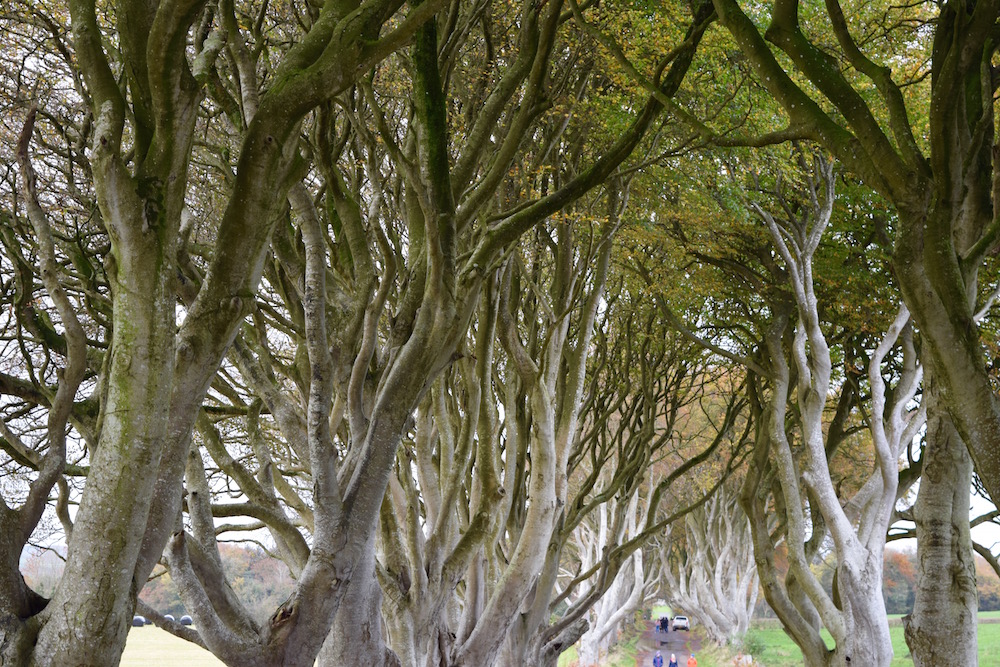 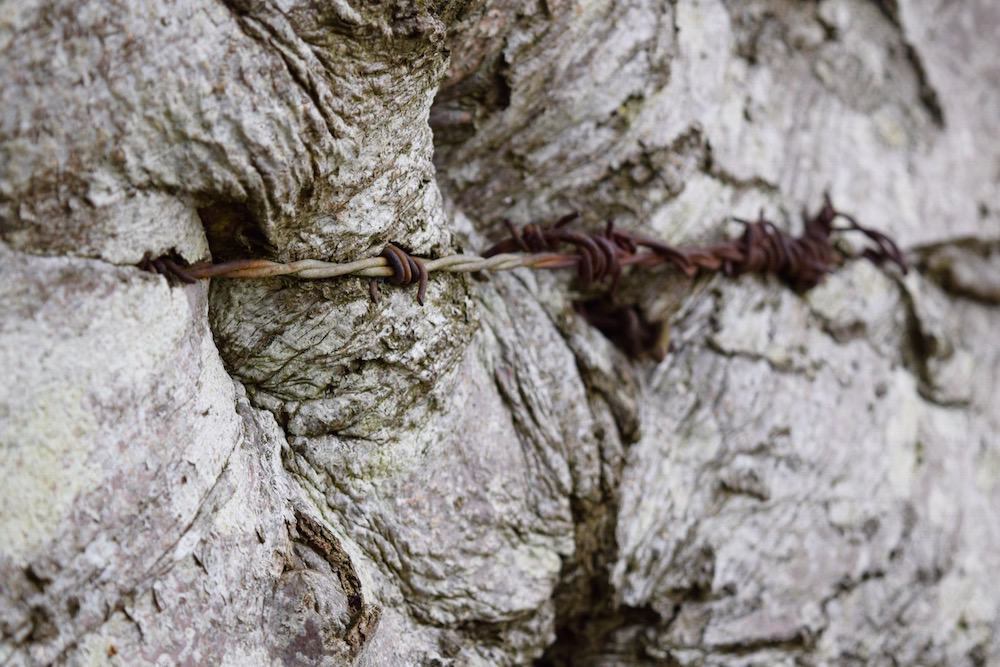 The beautiful avenue of beech trees was planted by the Stuart family in the eighteenth century and how the trees has grown is just so fascinating. The tree lining was intended as a landscape feature to impress visitors, but the trees remain a truly magnificent sight and have become one of the most photographed natural phenomena in Northern Ireland. In fact, the iconic trees have been used as a filming location in Game of Thrones, representing the King’s Road. I haven’t seen it myself by the hubs assures me that it does feature in the series! 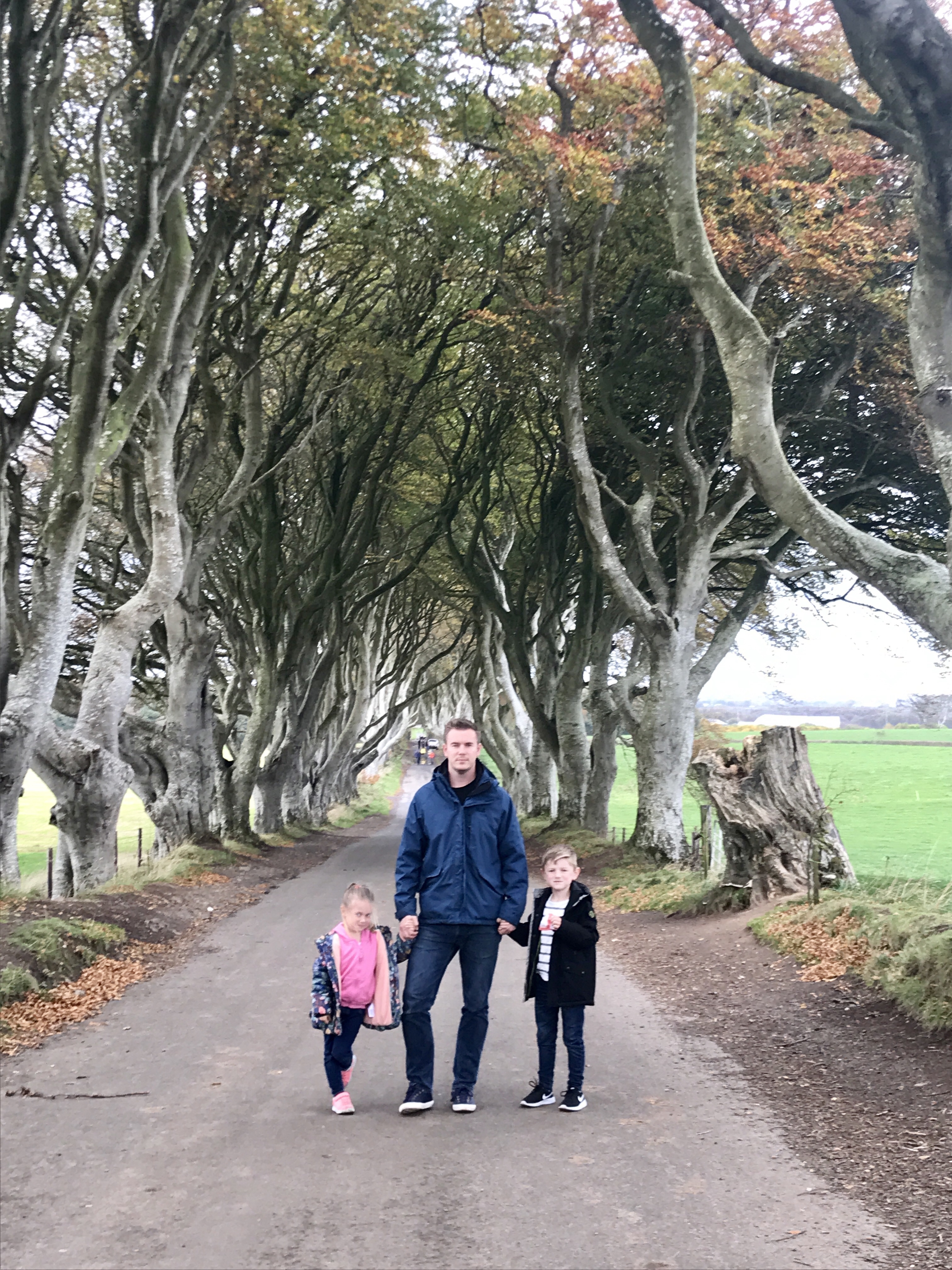 Though it is just a lining of trees, it is stunning, and about a mile walk once you’ve gone back and forth. So it makes a great spot to take break, stretch your legs, and take plenty of photos, of course.

The second spot on our little road trip around the coastal area of Northern Ireland, was to The Giant’s Causeway. This is something I have been fascinated with for a while, I mean look at it! So I was super excited to see it all. 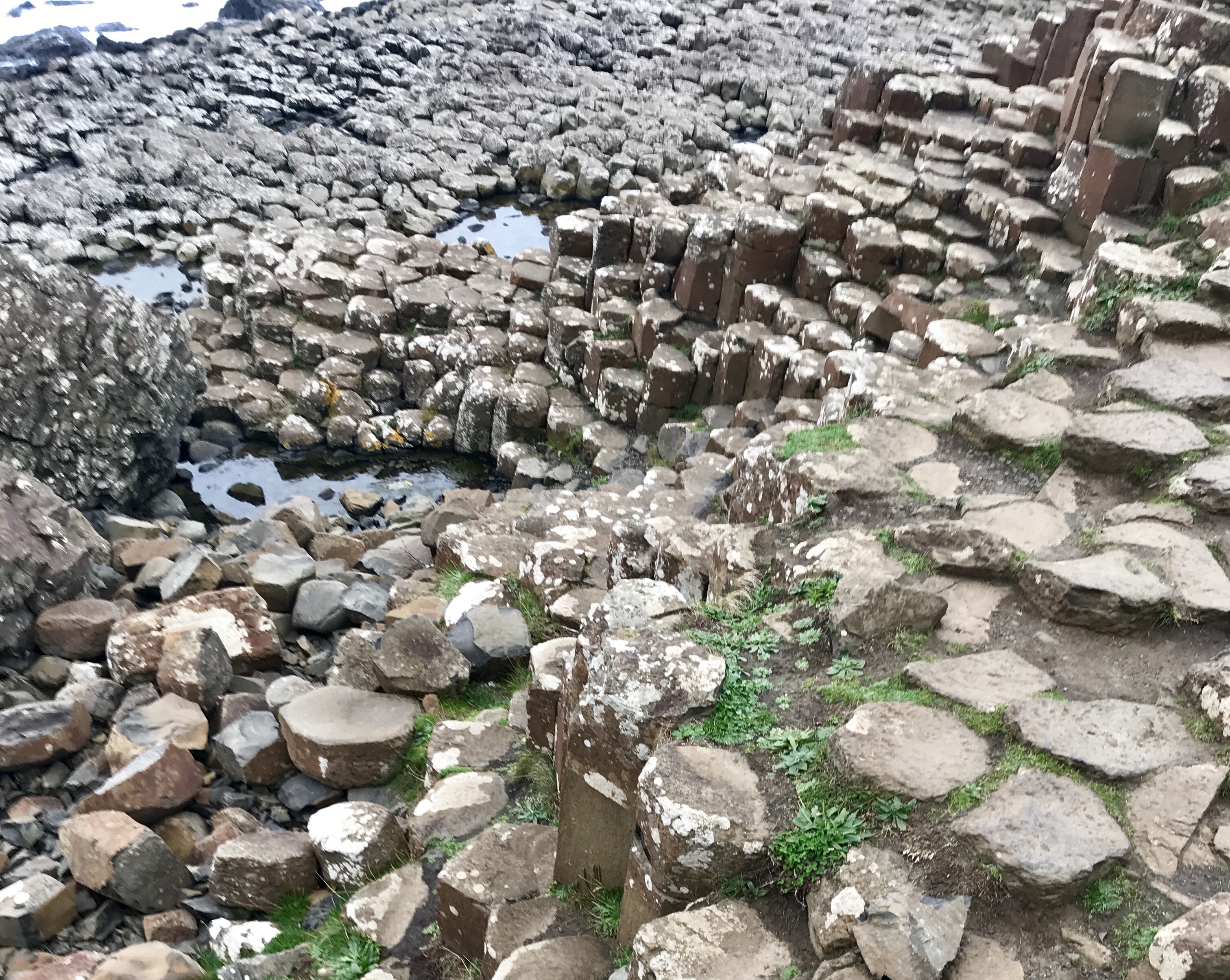 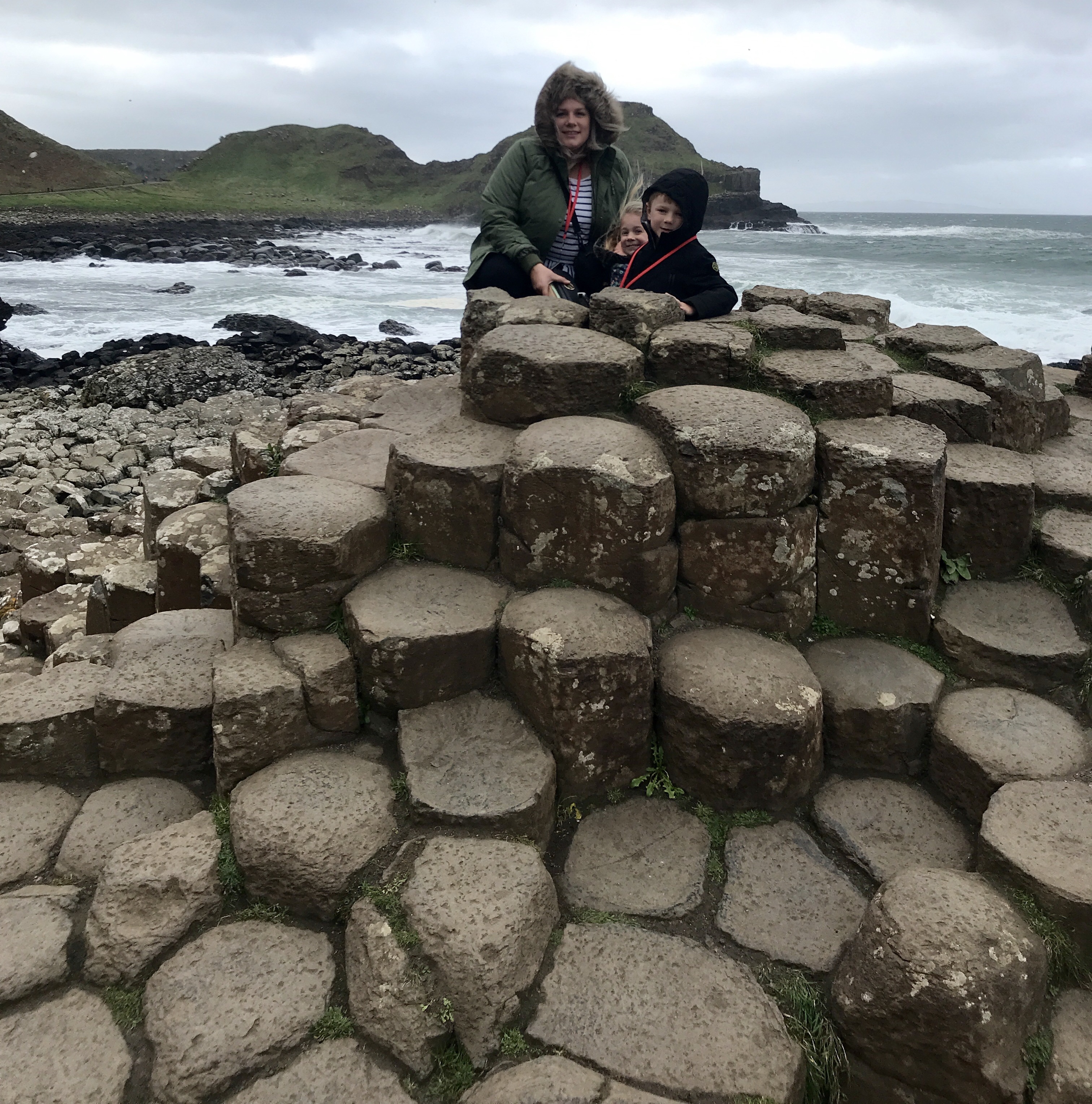 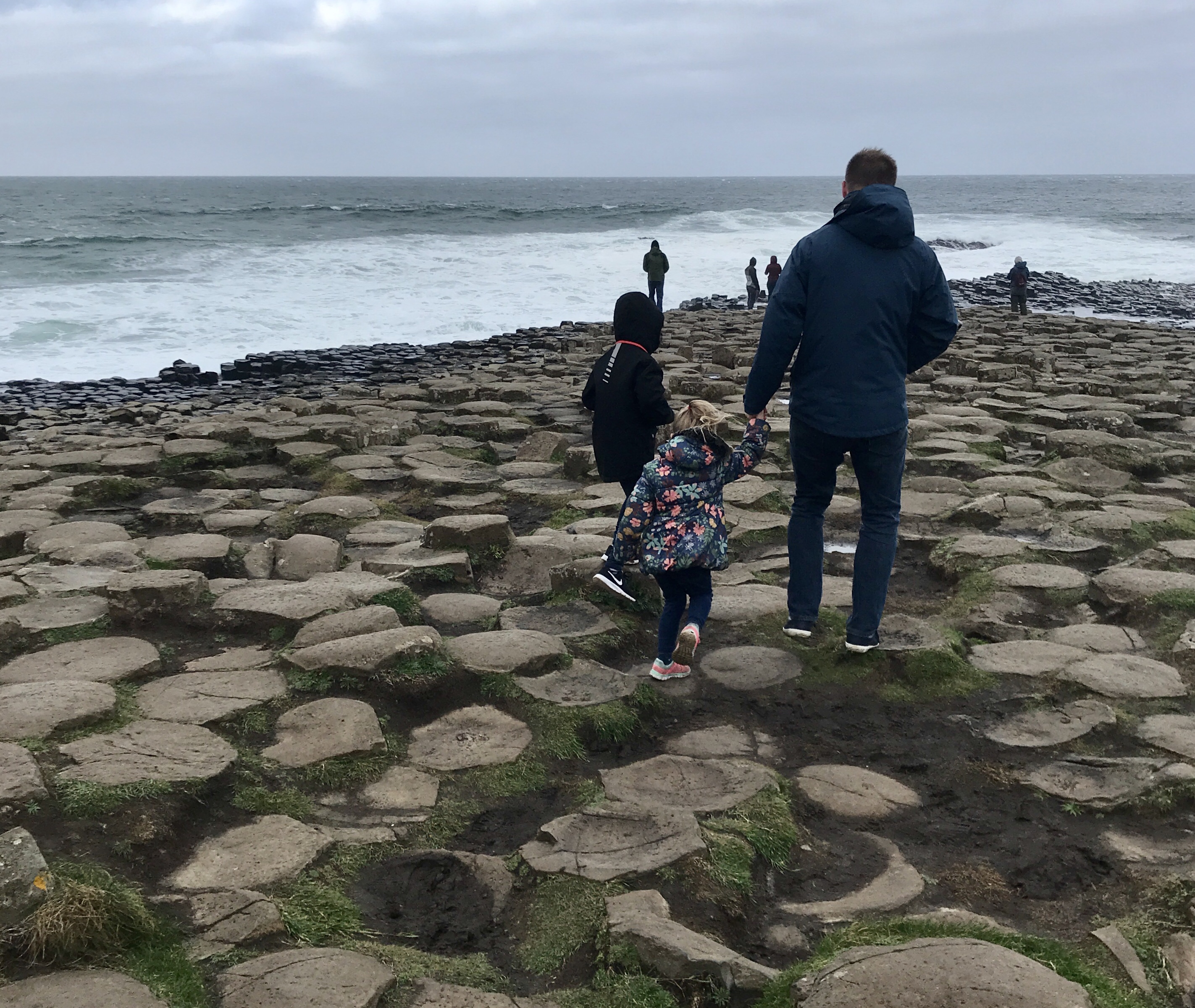 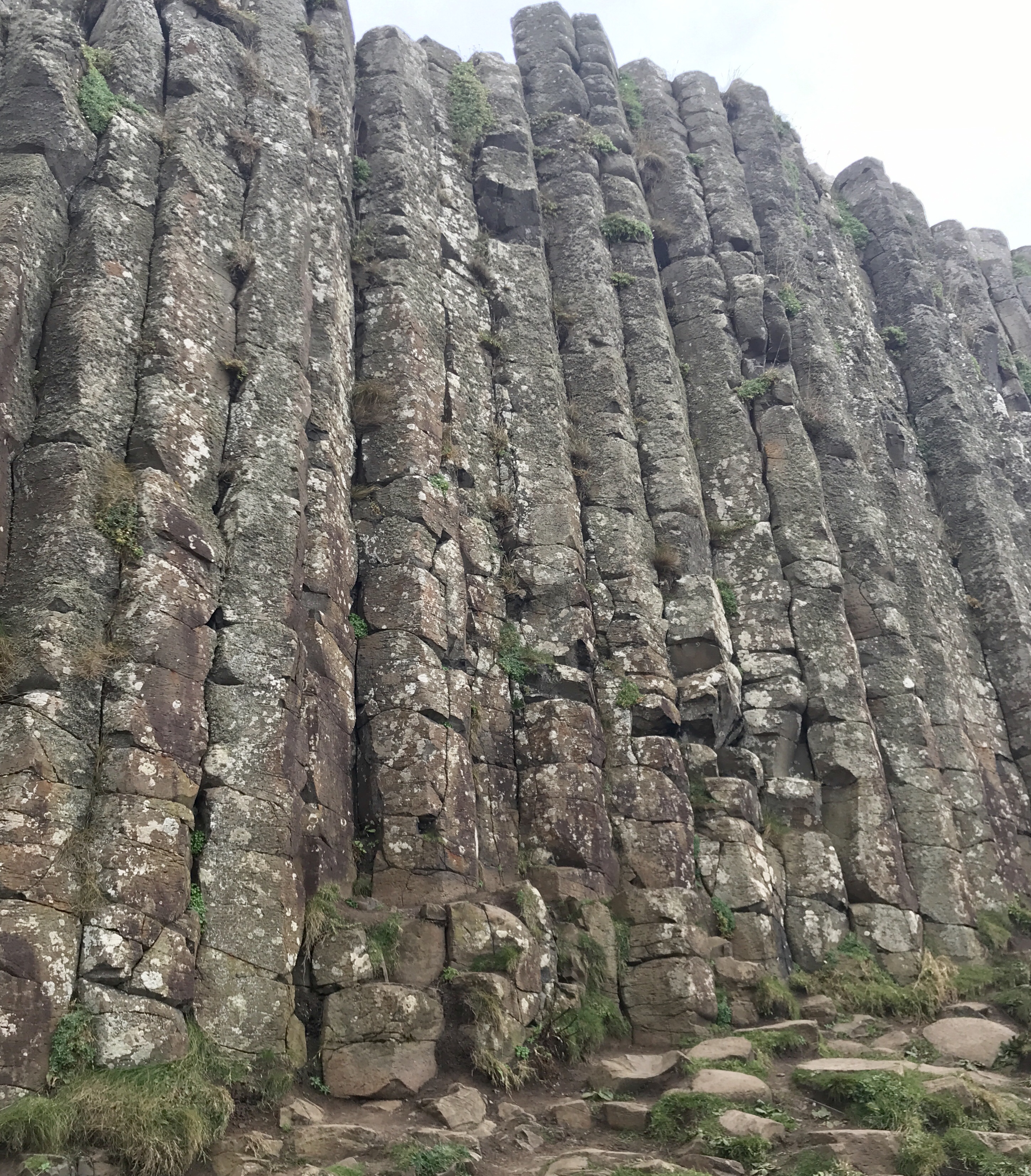 It is a National Trust site, so we renewed our membership and off we went. Every ticket gets you an earpiece to talk you through the geological side of things, even for the kids (but in a much less scientific point of view). It points out different things to you, and as everything else is self-guided, it was good to have a little background to all things Giant’s Causeway. The site itself is so much bigger than I had imagined it, and it was so cool to see. It is pretty windy out there, so hold onto your little ones.

The costal causeway route has plenty of different things to see and do, and there are different bays and beaches to stop off at. But our favourite thing to do was to stop off at the Carrick-a-Rede rope bridge. I have seen so many photos of this, where the rope bridge straddles two rock ‘islands’ and always wanted to see it. I am not normally afraid of heights, but seeing it close up was actually a little daunting. It wasn’t that bad going over it, though, but due to high winds some parts of the island were out of bounds, so it was more of a walk over the bridge, have a quick look and then go back. I would still recommend it though, the whole thing is a bit of an experience and such a stunning location. 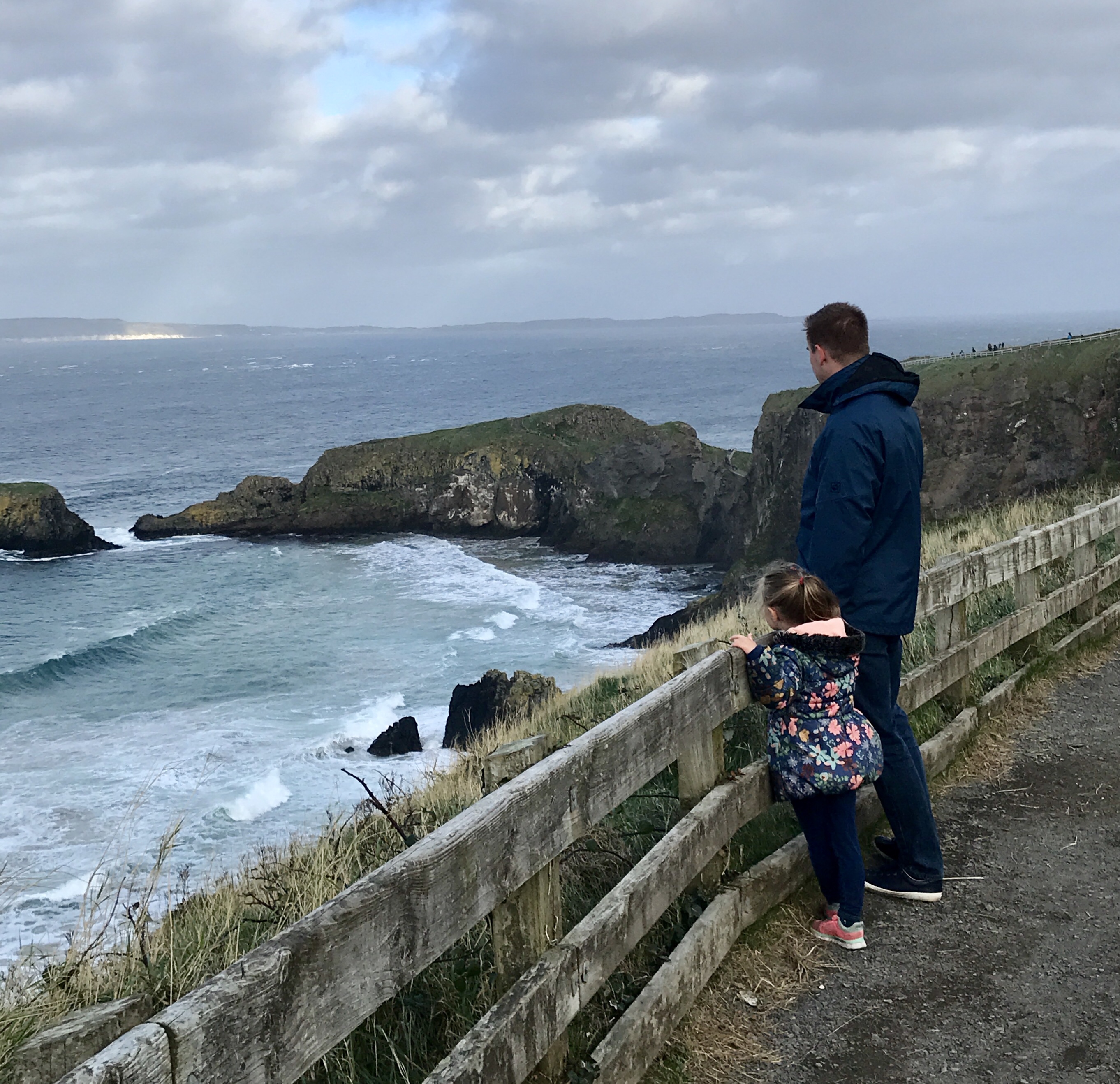 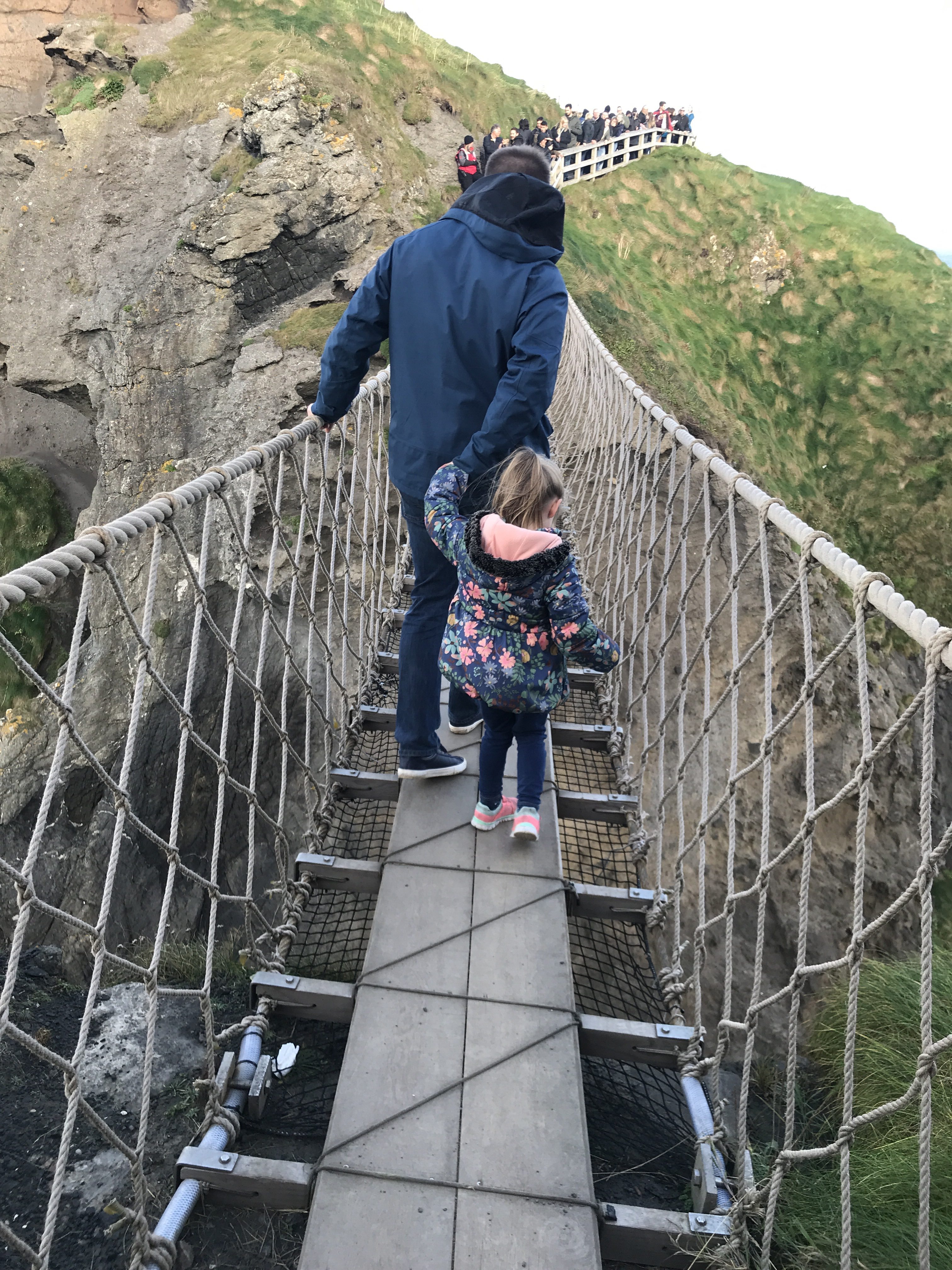 If I’m honest, I think I preferred Belfast to Dublin, so would definitely be a place I’d like to go to again and spend a little longer looking around. Have you ever been to Northern Ireland before?