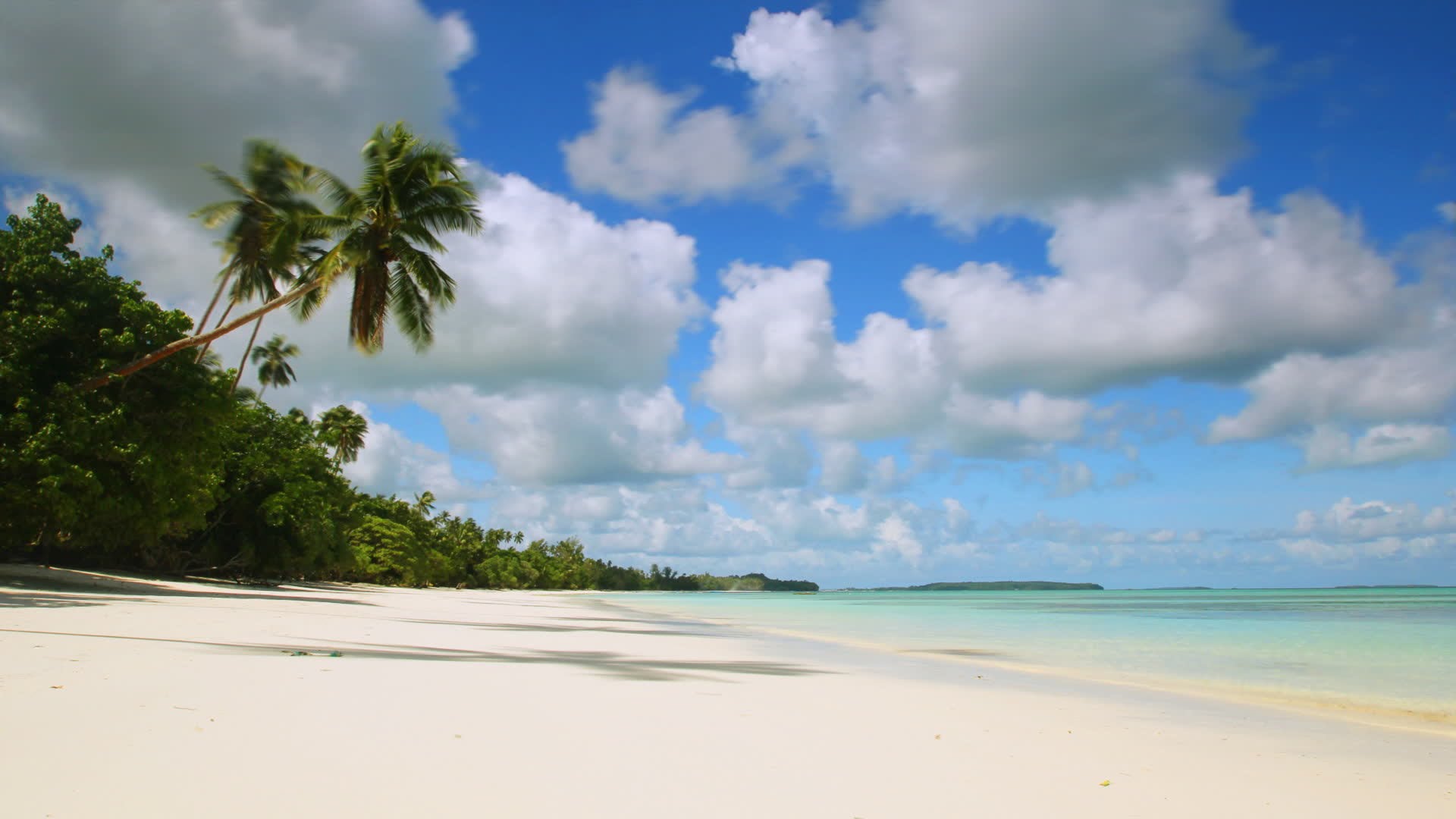 You want to get away for a while. What better place than the Island of Pines. You may never have heard of it before, but it’s a hot destination for people wanting to relax and get away from it all, in New Caledonia, near Fiji. One of the most attractive features of this island is the absence of technology. Here’s a few other things that you might like.

The Water Is Blue

Have you ever seen pictures of “paradise” where the water was bright blue? Well, that’s how it is here. That fact alone is what draws people to this island. It’s clean, clear, and virtually untouched, aside from a few high-end resorts on the island.

Access to the beach is easy, and within 5 minutes, you won’t even know you’re on an island that’s inhabited by anyone. There’s only 2,000 people here, so you don’t have to interact with anyone unless you really want to.

Its isolation is an under-appreciated aspect of the island. There’s little technology here, and most of what is here was brought in by the tourist industry. Still, it’s largely restricted to the hotels that are here. You won’t find much technology being used by the locals.

That means that communication with the outside world is difficult – maybe impossible. And yet, this is probably what most everyone needs now and then. It’s a kind of peace and quiet that is extremely rare. That’s probably why it’s so expensive to visit.

Some of the plants here cannot be found anywhere else on Earth. Ditto for the animals here, which include a rare species of gecko. The island’s barrier reef surrounds you and provides you with a plethora of tropical fish and other interesting sea creatures.

Believe it or not, this island used to be a French penal colony. Many of the natives here speak French, and not many speak fluent English, though you can probably get by if you don’t know any French.

If you’re nervous about that, and you’ve already purchased your tickets through a company like  www.cruisesalefinder.com.au call the company and ask about provisions for a translator. Or, you could take up French before you go. Even a little bit helps.

The natives are mostly laid back, to the point of being almost absent from society. There’s only one city on the island, Noumea, and it’s where you’ll probably start your journey. The French have definitely inspired this place, and it’s obvious in the architecture. Aside from that, you’ve got 195 sq. km to explore.

The ruins of the old penal colony are still here. You can walk right up to it and touch it. When the prisoners were abandoned here, they had nothing. They had to build the structure so that they had a shelter. Many of them died here, but a few did eventually make it back to France after their sentence was up. You’re visiting a piece of history, and that’s probably the coolest reason of all to check this place out.

Ryan Posa’s great passion for voyaging led him to establish Cruise Republic in 2008. After cruising to places like Alaska, Mexico, New Zealand, and the South Pacific, he enjoys blogging about fascinating and fantastic destinations across the globe. You can follow Ryan on Twitter.