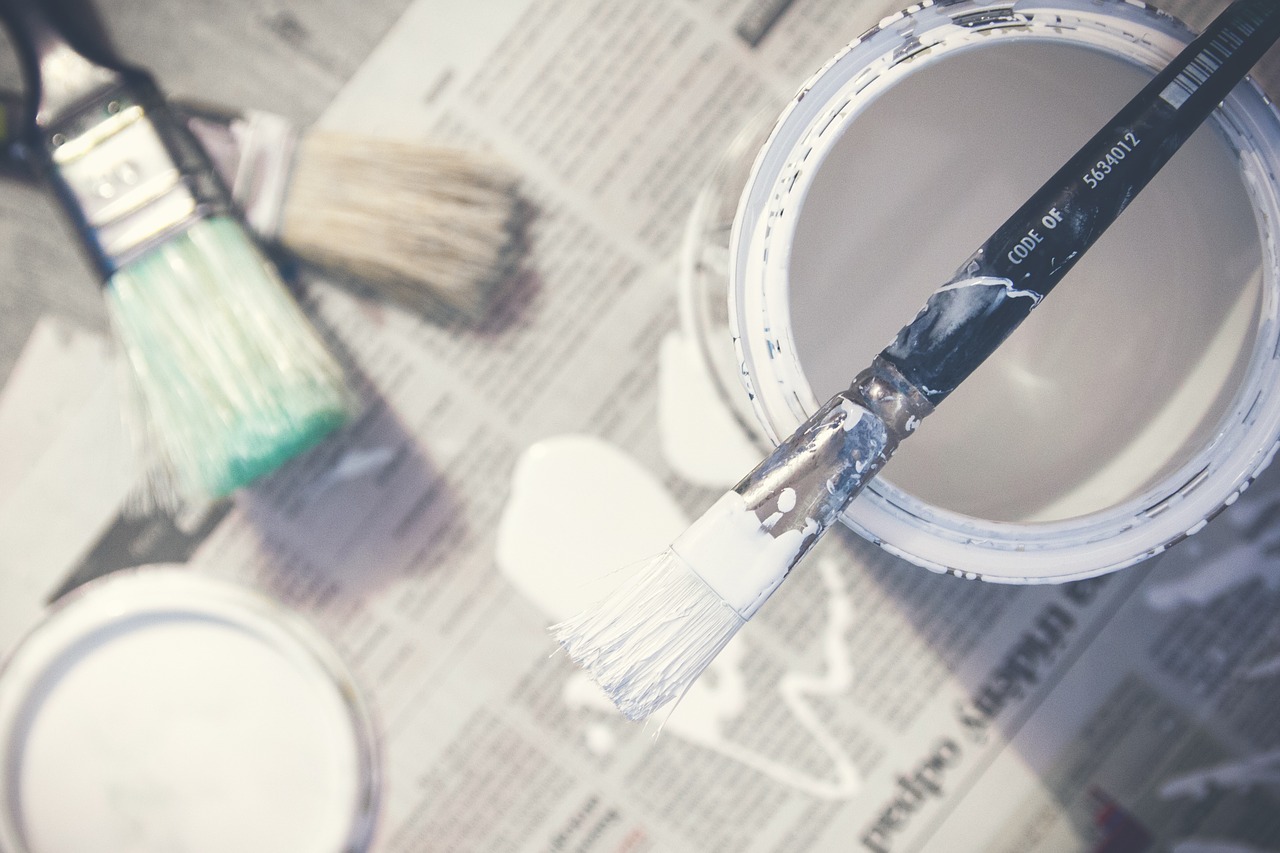 We are a nation keen on improving our homes, as the following research gathered together by Yorkshire bathrooms, kitchens and bedroom specialist Norwood Interiors showcases:

A study by one of the UK’s leading credit card providers, MBNA, has revealed just how passionate Brits are about DIY around their homes. Research found that:

Alan North, the Director of Credit and Analytics at MBNA, commented: “This spending data shows how the UK’s love for DIY has grown significantly over the past 20 years. Today, people are spending 42 per cent more in real terms on home improvements than they did 20 years ago.

“The rate of growth in DIY spending did decline sharply during the recession, but the past five years have seen the steepest rate of growth for more than two decades.”

A survey commissioned by the Money section of Gocompare.com has found that 14 per cent of homeowners are looking into making some home improvements. In fact, five per cent of those with a home have gone as far as to extend their current property as opposed to moving house.

Arguably the most interesting aspect of this particularly study are the items highlighted on people’s home improvement wish lists:

Growing Market for Kitchen and Bathroom Products in New-Build Housing

In AMA Research’s Kitchen & Bathroom Products in the Housebuilding Market – UK 2016-2020 Analysis, it was estimated that the new housebuilding market accounted for around 13 per cent of the overall kitchen and bathroom products market.

On top of this, this market increased by an estimated 12 per cent in 2015 where new-build housing was concerned.

The report went on to reveal the following key market trends: