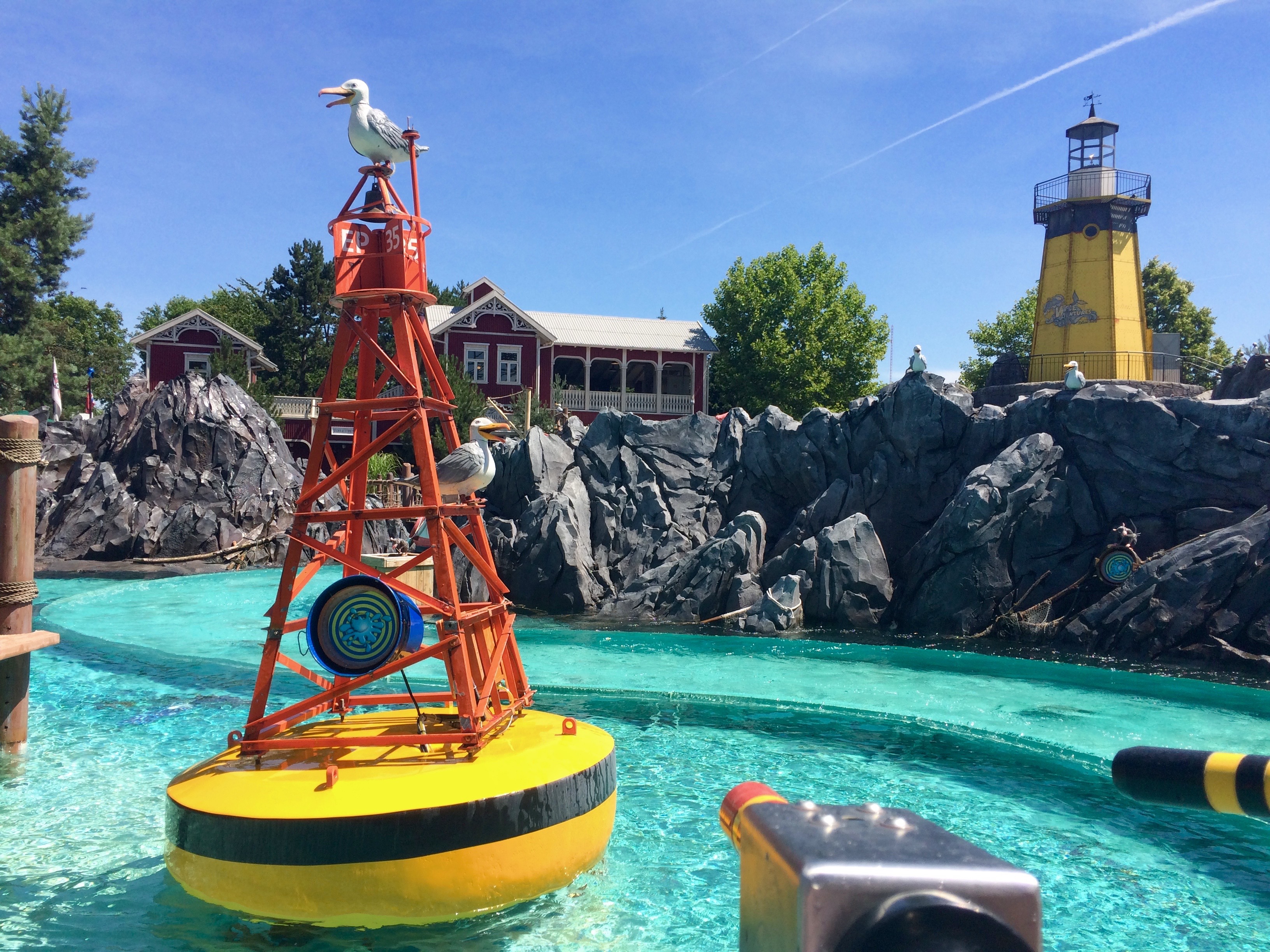 Back in the summer I went on a press trip to Germany. The area we flew into was Baden-Baden, with a stay in the town itself, as well as a night in Karlsruhe and a night at the Europa-Park theme park. Despite living in Europe my whole life, it was never anywhere I had heard of before. I had been to Baden-Baden as a child, but other than that, I hadn’t heard of the theme park. To say it is the second biggest one in Europe, second only to that one in Paris, it is the biggest keep secret! So I was glad we got to spend a day exploring.

But is it worth going to, compared to its French rival?

Here are some reasons why I think families should visit the park. Although I have younger children, so was looking at it form that point of view, it is good for all ages! 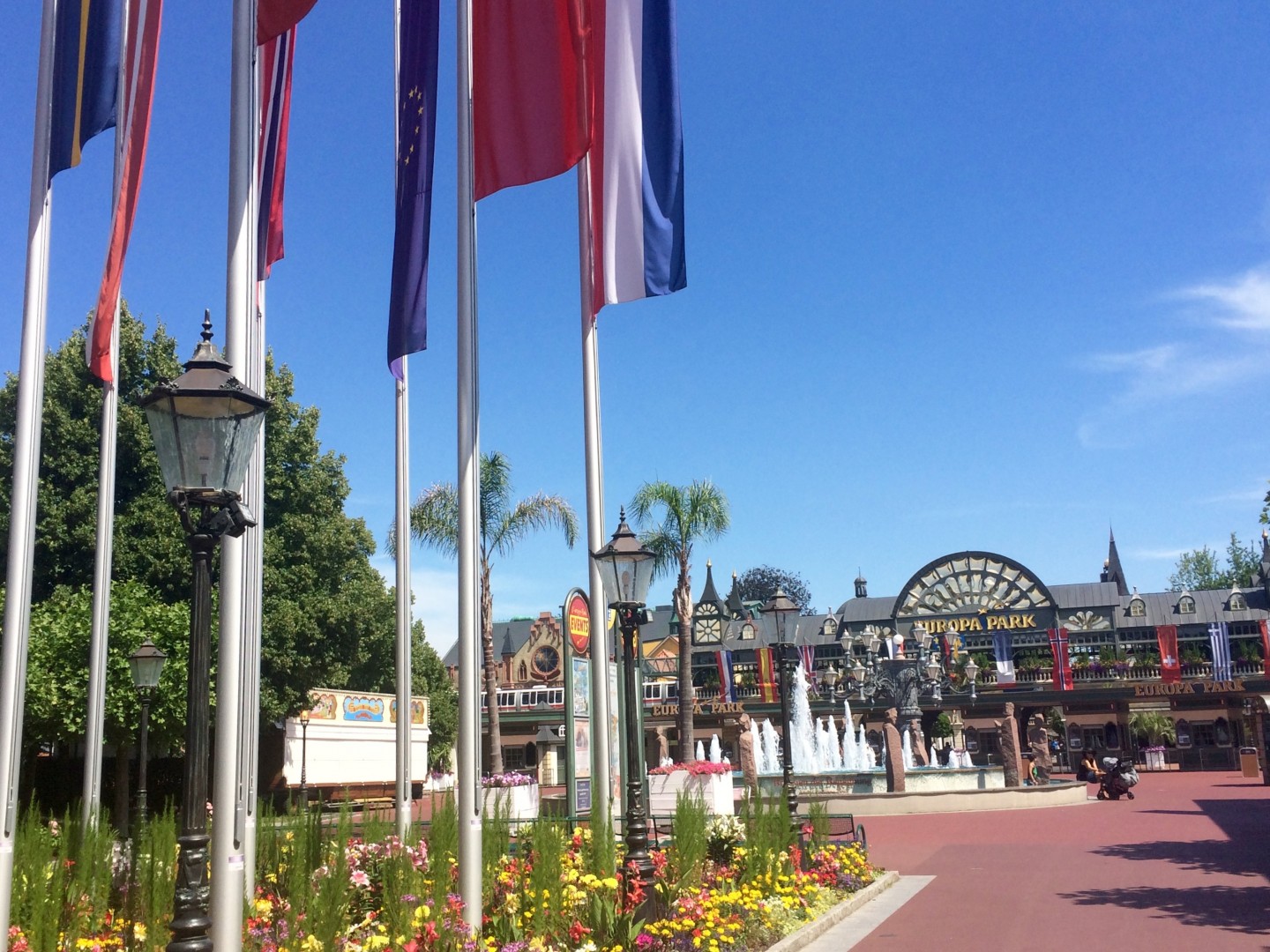 When you’re looking to go to a theme park with children the ages I have, baby swap is a must! Unless we have additional family members to help us, then it means not going on larger rides, or having to queue twice. We have used baby swap at Disney before, so when I noticed that Europa-Park had it for the larger rides, it was a big thumbs up from me.

The flight from Stansted is a little over an hour. So if you’re thinking of getting the Eurostar to Paris, then it could actually be quicker for you to fly to Germany. It is pretty cheap to fly to Baden-Baden, so works for family travel and paying for several tickets. But when the flight is so short, it is very appealing, especially with little ones. 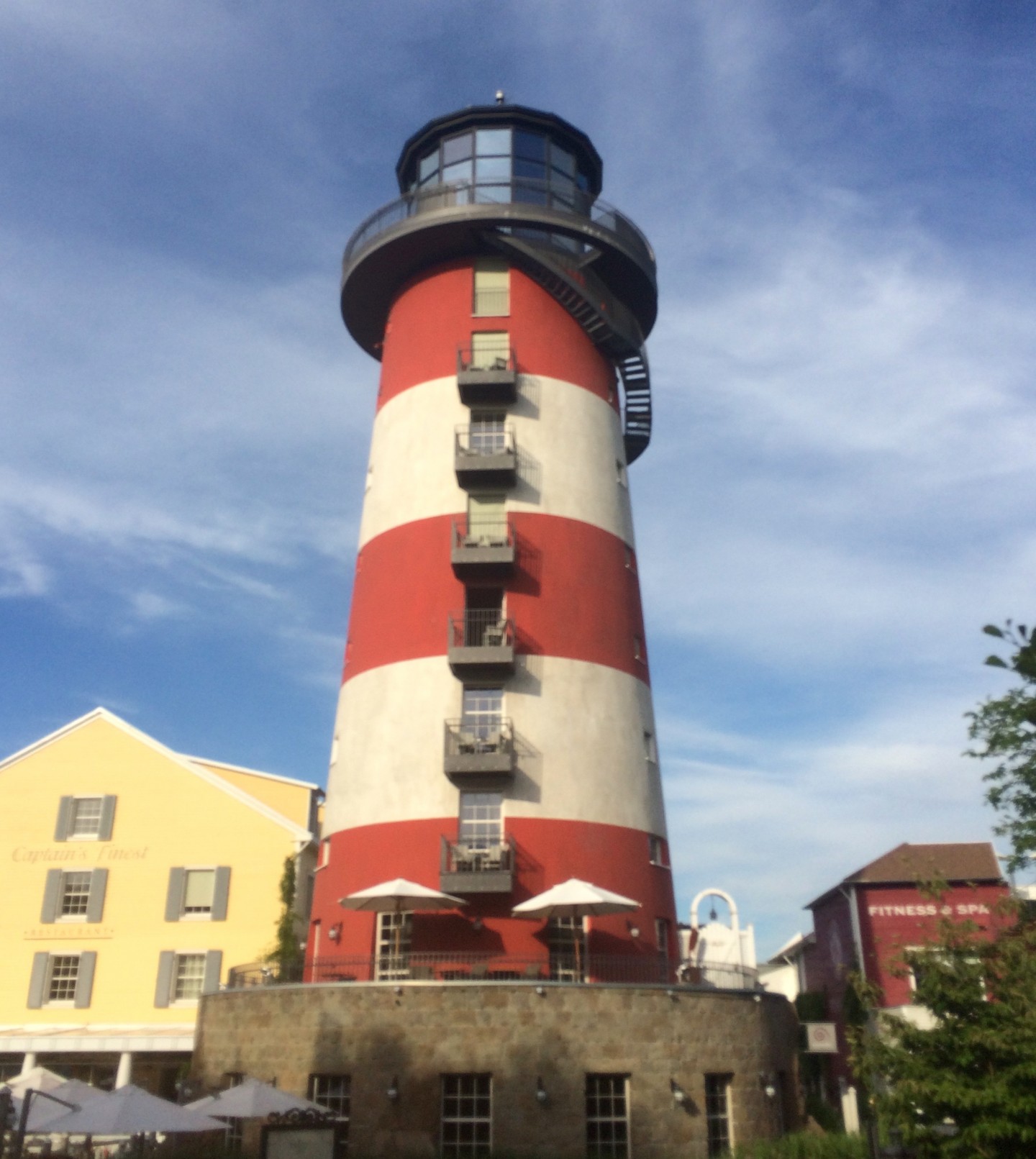 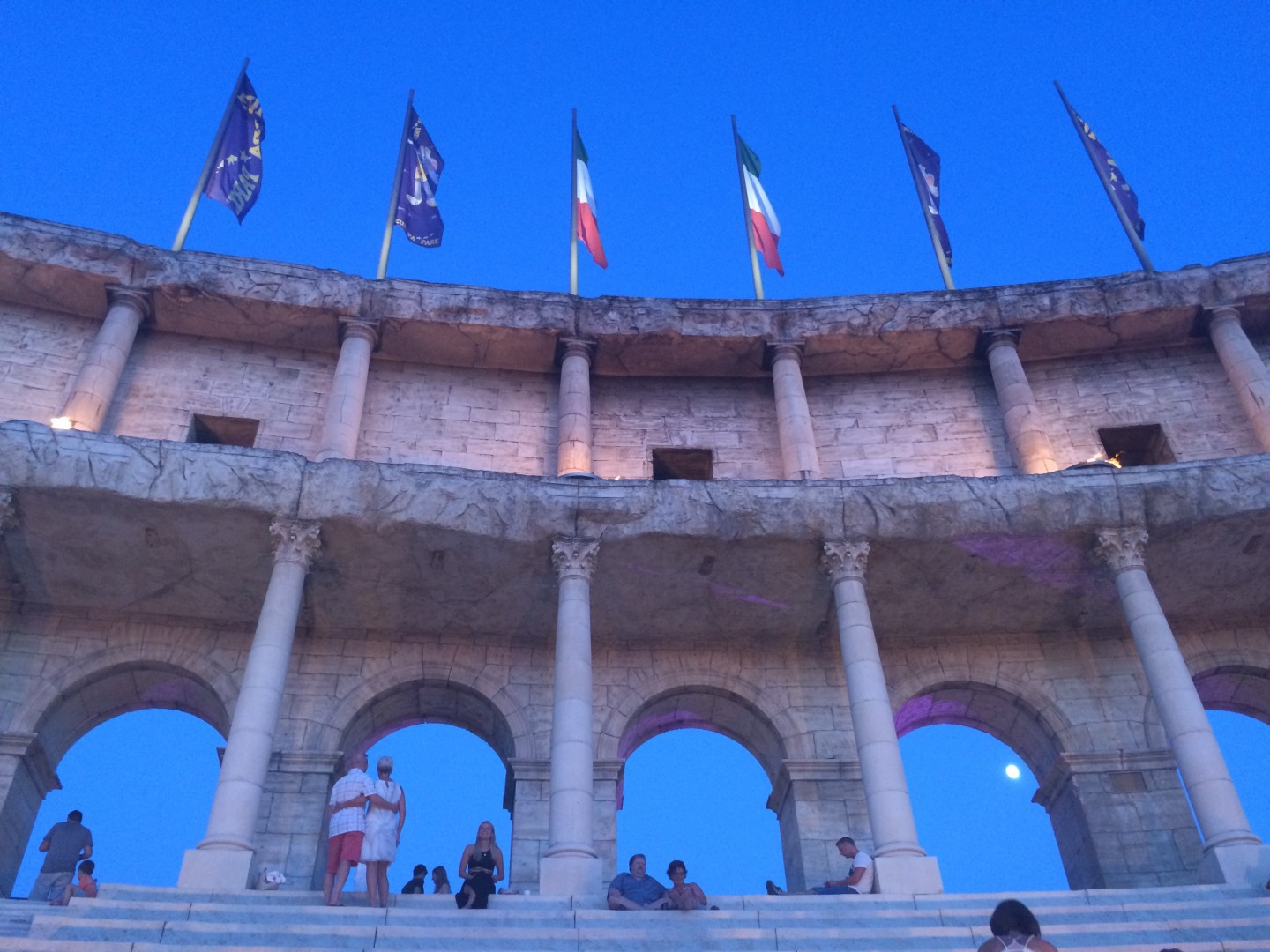 There are five hotels just a short walk from the park, with their own separate entrance. They are all themed around different countries. We stayed in the Hotel Colosseo which is a Roman themed room. I got to use a family room too, which was very spacious with a large double bed and then bunk beds. The other hotels are four-stars as well, but there is also a camping option. You can take your own, or use their covered wagons or tipis, for more of a glamping experience. So whatever your budget, you’ll be able to find one of the places to stay to suit you. 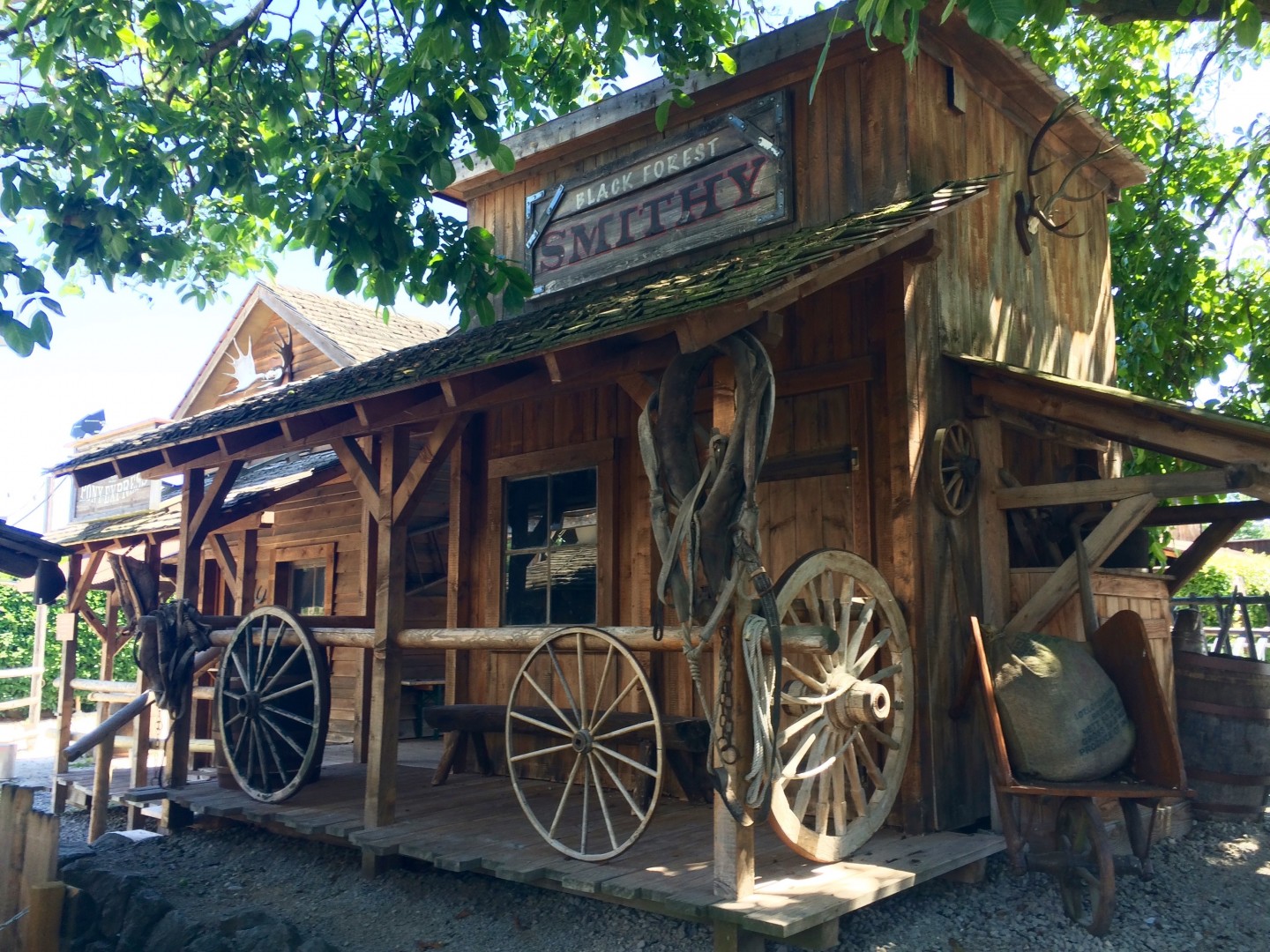 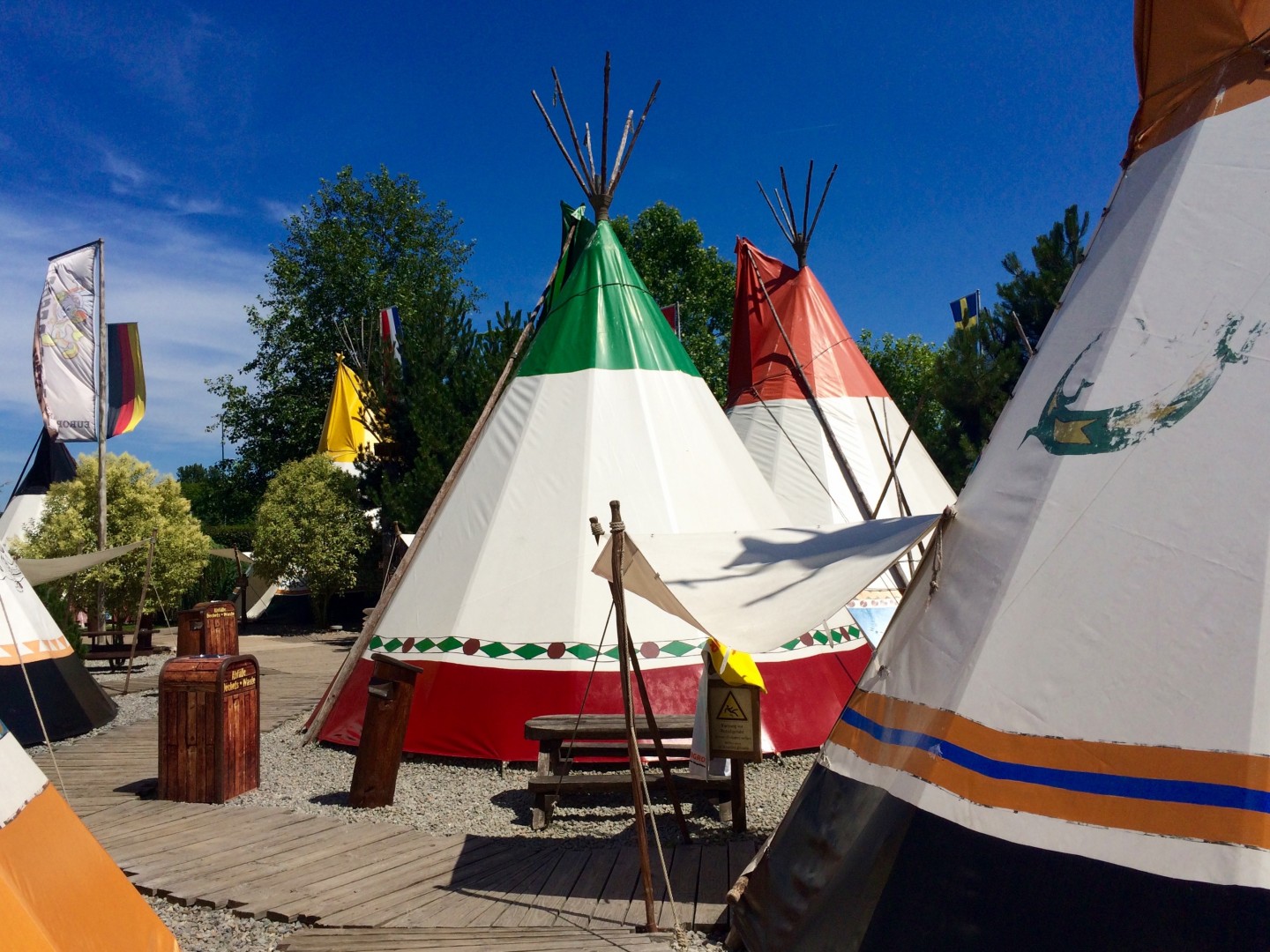 It is Reasonably Priced

From the snacks around the park to the actual admission entrance, the prices are really reasonable (especially when it is compared to Disneyland Paris). A pretzel was one euro, entrance for an adult is around €40, depending on the season that you go. So it is really competitive. So again, will suit more budgets than other parks. 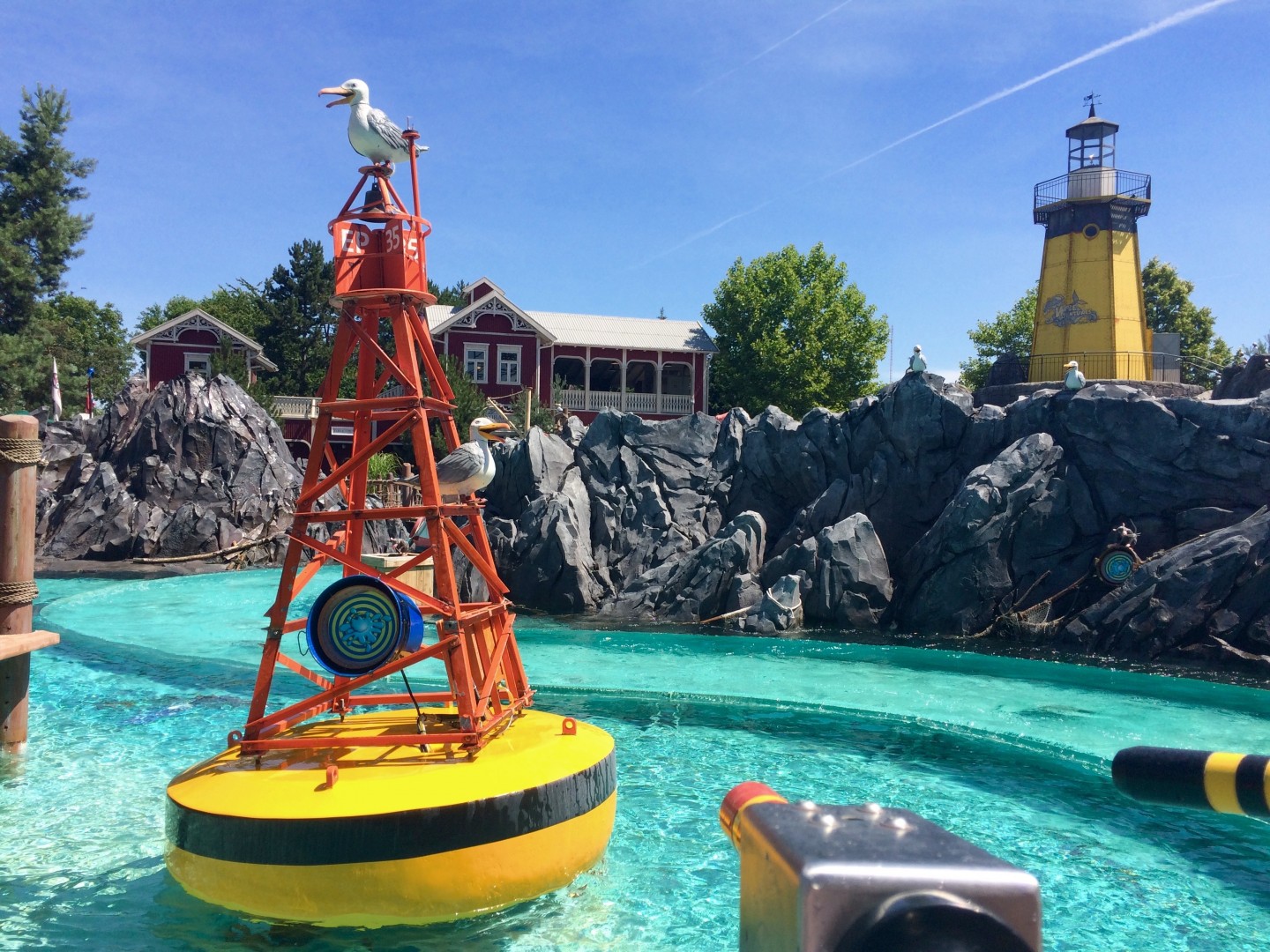 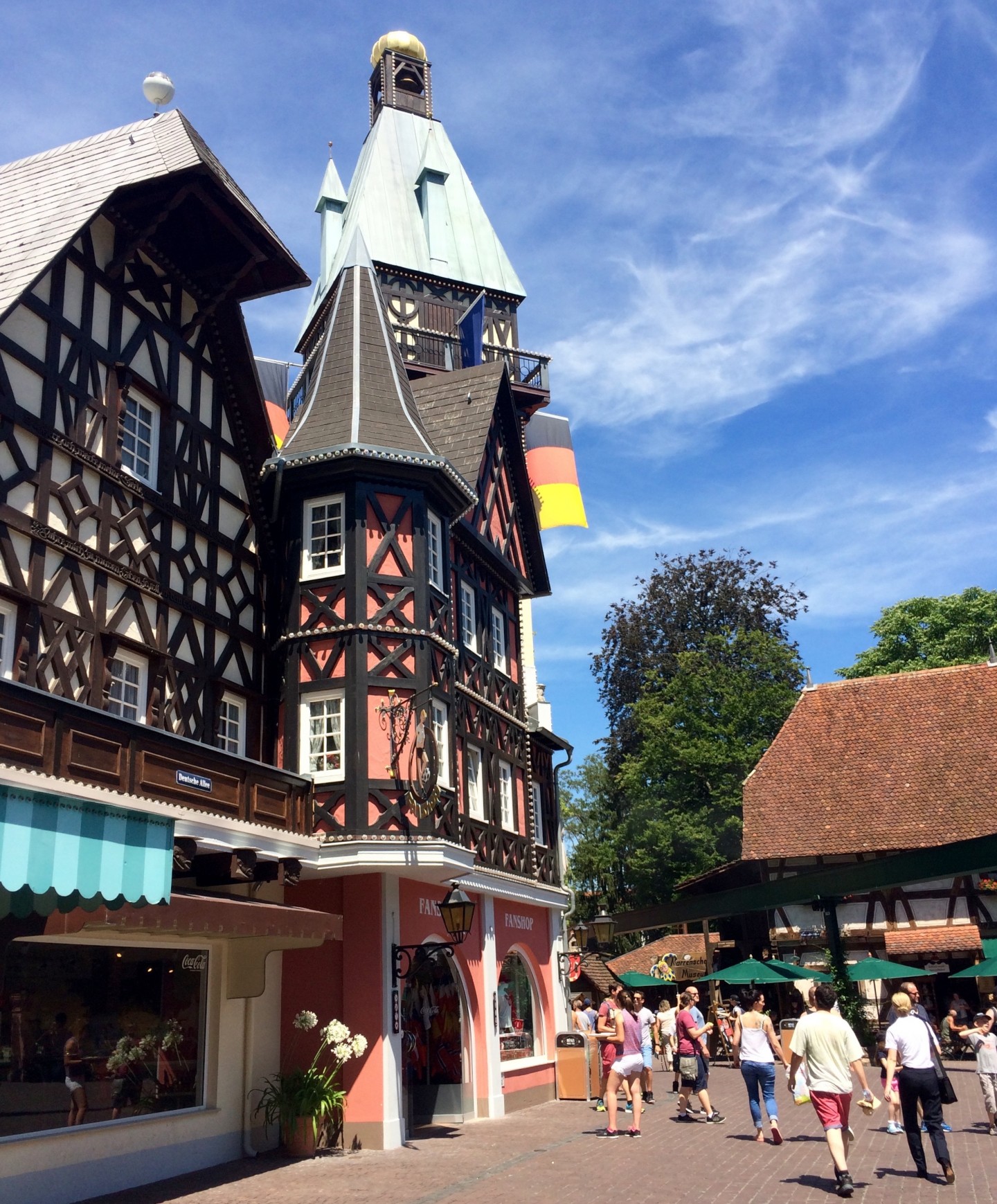 The Rides and Shows Are Brilliant

The park is divided into different ‘countries.’ Some are just areas for food, others are full of rides. All of the rides are themed to the country that they are in and I enjoyed all of them. There is even a dedicated area, Ireland, for little ones. So if you have a group of you, with some smaller children, then some of you can wait there with the children while they climb, explore, and play. There are shows and parades as well as the rides too.

From fine dining to street food carts, there will be plenty choice, according to each budget too. The Bell Rock Hotel has a tasting menu and is perfect for those with more to spend. The restaurants we ate in were all amazing, though. The good thing is that the food is suited to the ‘country’ that you’re in. so Head to ‘Italy’ for pizza, for example, or ‘United Kingdom’ for some pub grub.

The Staff Were Amazing

I know here in the UK, we laugh and joke about Germans and how efficient they are. But they really are! Everything was planned really well, and the staff in the park just know what is going on. The hotels were run efficiently, the restaurants were, as well as the park being clean and tidy. I was really impressed. I have thought before that what lets Disneyland Paris down is that it is in Paris (!). It seems like the Germans are much more on the British wavelength.

If you’re looking somewhere new for a family holiday, then I think Germany, especially the Baden-Baden area, is really underrated. We’re planning to go back next year as I loved it so much. 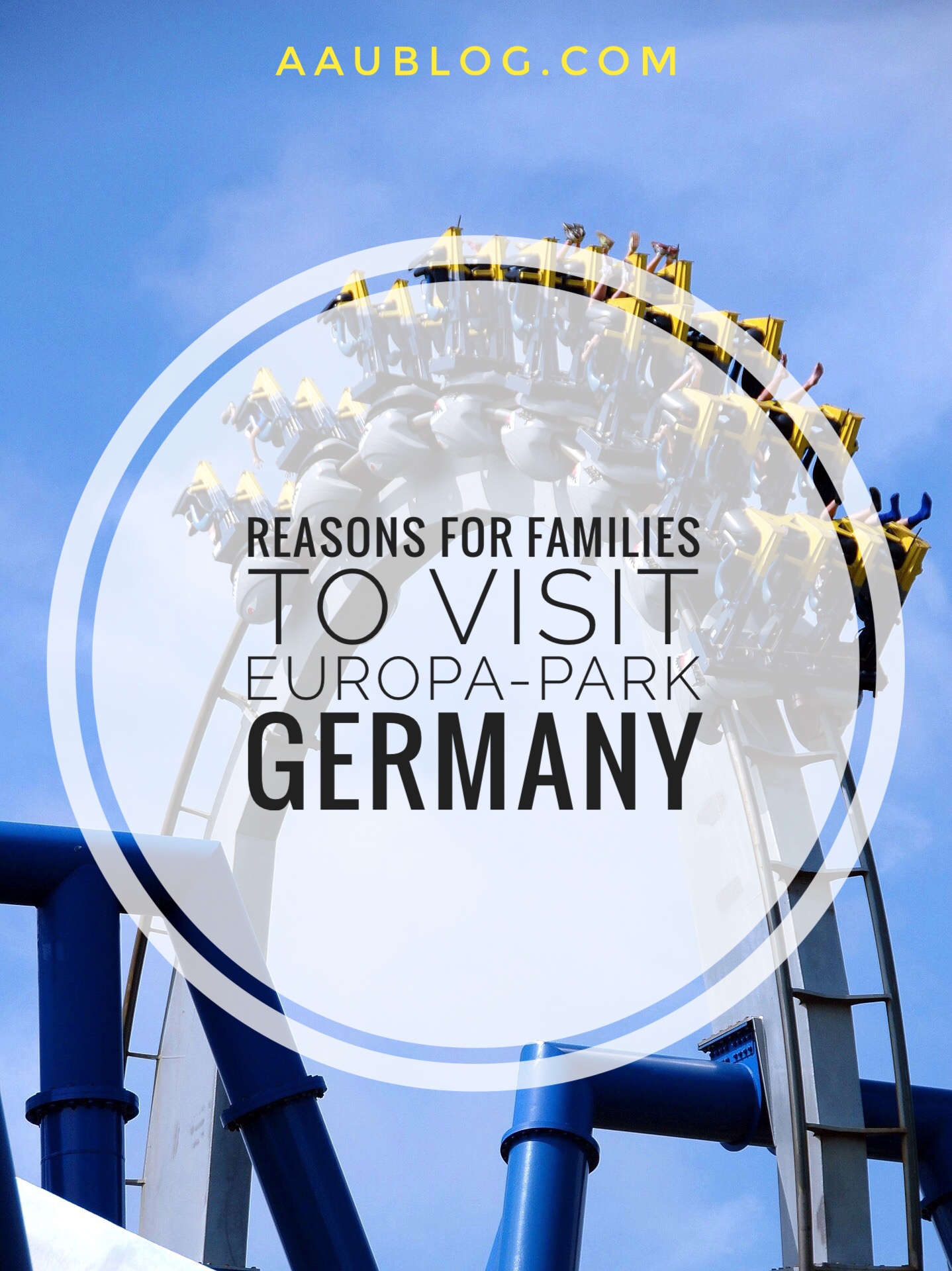 Have you ever been to Europa-Park before? Would love to hear!

*my entrance and stay was part of a press trip. All opinions are my own.