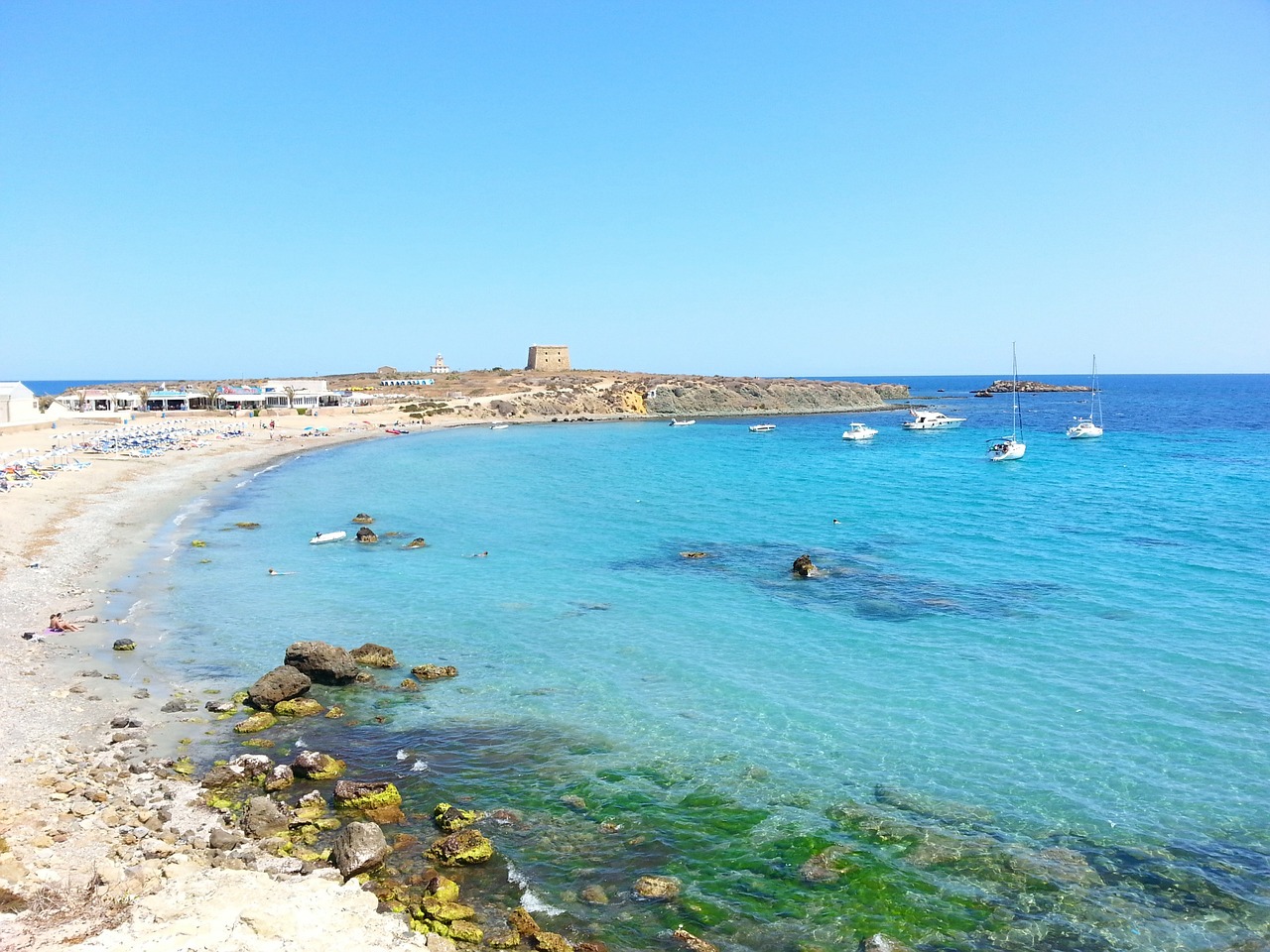 We go over to the Alicante of area quite often, as my in-laws have some villas over there. We know all that there is to do, we don’t get lost and we know all of the best places to eat and shop. The villas are located in a small town between Benidorm and Alicante. So we head to both areas, depending on what we want to do.

I thought I’d share some of the things that families can get up to in Alicante. There are lots of things to do, for all different varying budgets. I must add that Alicante can be quite hard to park in. So if you are driving, it is best to head to the underground parking lots. Otherwise, it might be a better idea to use the tram.

The impressive castle is quite prominent standing high up in the middle of the city. The views are for miles and it is pretty stunning. The castle dates back to the 9th century and the architecture is so striking. There are little markets and stalls set up at the top, which are fun to look around. The best thing about it all is that it is free to visit! A must for any family visiting the area.

The Basilica of Santa Maria is the oldest active church in Alicante. It had to be rebuilt after a fire in the 15th century, though. But it still looks so stunning and the architecture is amazing. Highlights include the doorway with its image of the Virgin Mary. It is free to visit, though you might want to give a donation. You are free to wander around unless there is a service on.

Just a short drive out of Alicante are the Cuevas del Canelobre. It is about €11 per adult to enter, if I recall, and just a few euros for children. I think it is still worth going, though. This kind of thing always amazes me, seeing how they have naturally grown in a certain way. It is suitable for children, though. The kids really enjoyed it though and were often asking if they would see any bears in the caves!

This isn’t in the city itself, but it isn’t far away at all. There are many day trips organised to head out there. So you just need to head on a short boat ride. It can be a little choppy, even on a dry and calm day. So if you or your little ones don’t like that kind of thing, it might be best to avoid. If you do choose to go, though, there are plenty of things to do, like fishing, snorkelling and other waterspouts. There is a stunning lighthouse that you can visit too. Perfect if you are after something other than just sitting on the beach.

Have you ever been to Alicante?