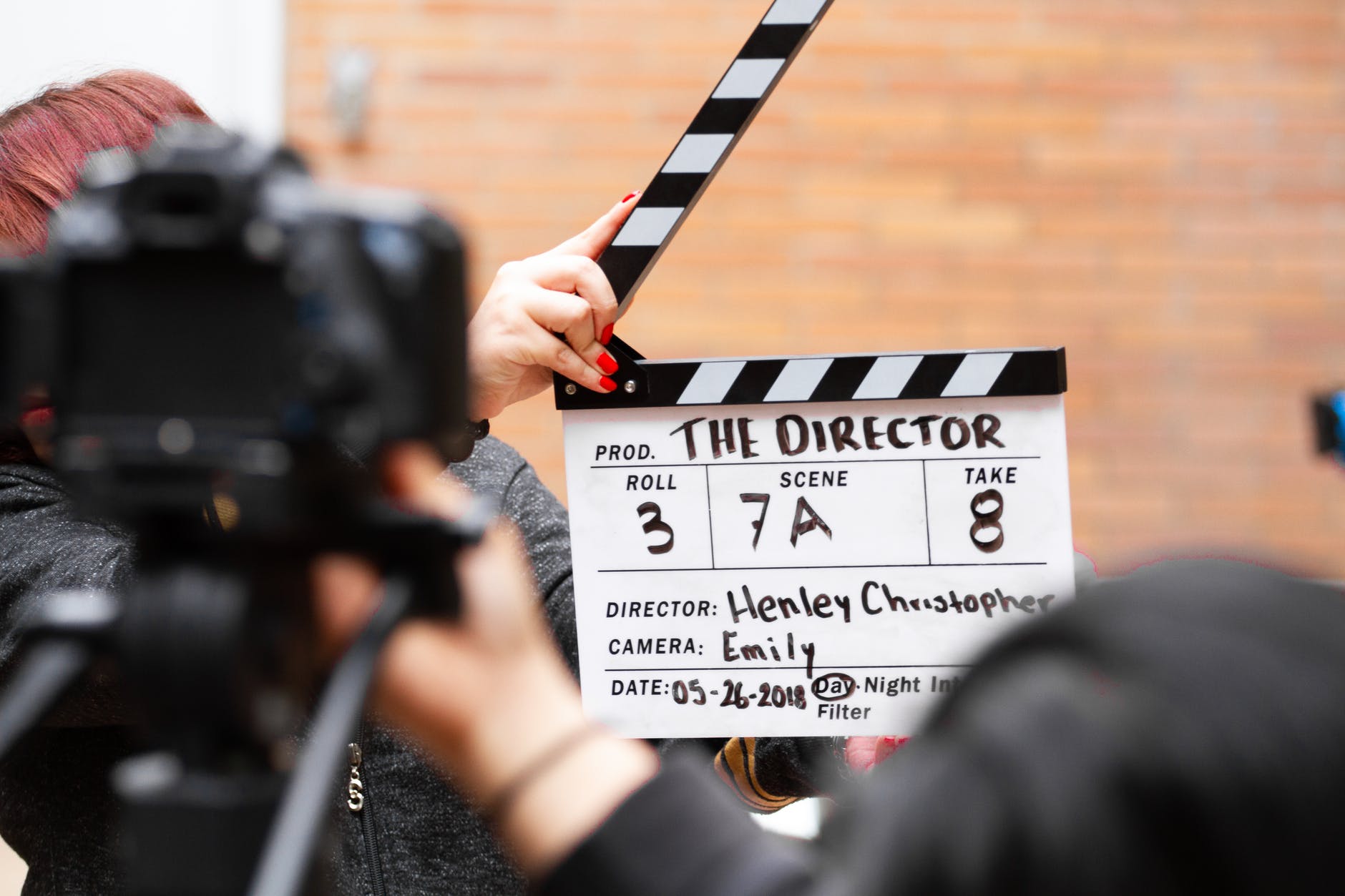 Surrey is home to Shepparton Studios, so there has long been a connection with filming TV in the area. Being close to London, but full of plenty of green spaces, cute villages, and stately homes, it is a great place to make a movie!

But where are some of the places that you can visit in Surrey, that have been where they have filmed some TV shows and movies? Here are some to add to your list, if you’re looking for a day out in Surrey (lockdown permitting, of course).

Based in Cobham, it is an elegant 18th century landscape garden, with a huge fourteen acre lake. With follies and bridges it makes a good choice for a movie setting. It has been a location for filming movies such as Suffragette and the live action the Disney film 101 Dalmations. It also became ‘Hampstead Heath’ when filming Dorian Gray.

The ancient woodland that is based just outside of Farnham has been home to so many films and shows. Some of the most known are Gladiator, Robin Hood, The Golden Compass, Jack and the Giant Killer, and more recently, the Witcher series on Netflix. It was also a location for some of the filming of Harry Potter and the Half-Blood Prince. Thor: The Dark World and Captain America: The First Avenger also used Bourne Wood as a cinematic background – a lot of big names there!

The famous racecourse is known for having royalty visit, but it has been a choice for a number of movies and TV shows. Some of the most known are GoldenEye, Love Actually (the airport scenes), and Peaky Blinders.

The tiny village of Shere, located in-between Guildford and Godalming, is home to the place where they shot The Holiday (the Christmas movie with Cameron Diaz and Jude Law). You can run across the little bridge as Diaz does, and explore the cute little village. The house where the movie was set isn’t actually real, but you can visit the site where the house model was staged.

If you watch James Bond’s Skyfall, then there is a scene where you will be convinced that they are in the Scottish Highlands at an old manor house. But it was actually filmed in Surrey! Dame Judi Dench is also a famous resident of Surrey, so she didn’t have to go too far for work that day…

If you have watched episodes of Call the Midwife, Downton Abbey, Poirot, and Midsomer Murders, then the have all filmed at the country hall in Surrey.

The historic home, and National Trust site was home to Keira Knightly and co when filming The Duchess back in 2008.

Have you ever been to any of these locations before? I am a bit of a movie geek and like to spot things that have been in the movies, on little trips that we take. It would be great to hear what you think.